OCN’s upcoming drama “Tell Me What You Saw” has released its first poster!

“Tell Me What You Saw” is new suspense thriller about genius profiler Oh Hyun Jae, who erases himself from the world after losing his fiancée (played by Jang Hyuk), and detective Cha Soo Young, who has a photographic memory (played by Girls’ Generation’s Choi Sooyoung). Together, they embark on a quest to track down the serial killer responsible for Oh Hyun Jae’s fiancée’s death.

On December 28, OCN unveiled a striking black-and-white teaser poster for the upcoming drama. The newly released poster features a close-up of Sooyoung’s eye, which reflects a mysterious dark figure with shining eyes.

OCN teased, “The mysterious person reflected in Sooyoung’s eye! What is it that she witnessed? ‘You have already witnessed everything.'” 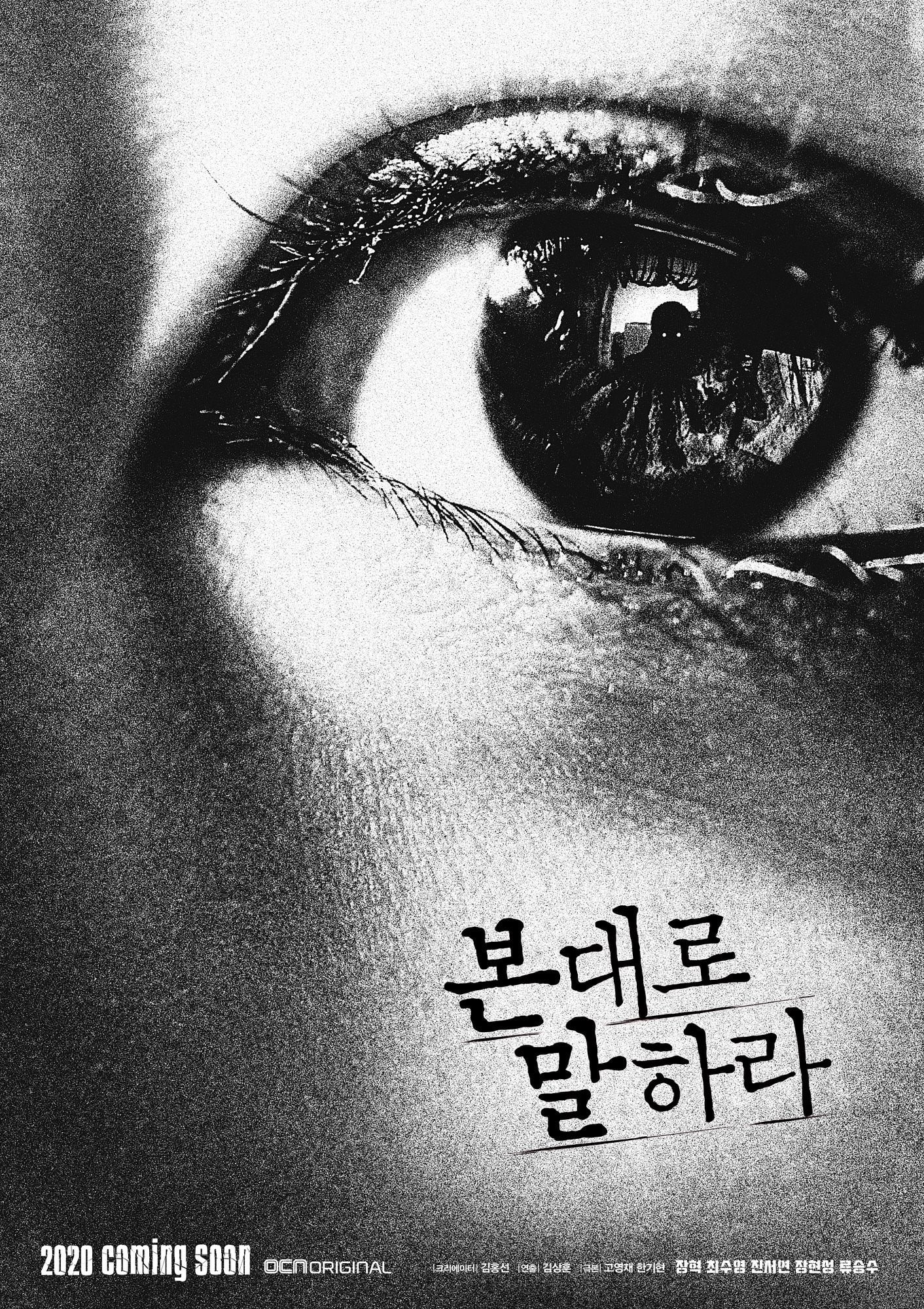 “Tell Me What You Saw” is scheduled to premiere in the first half of 2020. In the meantime, check out the first teaser for the drama here!

Girls' Generation
Sooyoung
Tell Me What You Saw
How does this article make you feel?