On Christmas day, the couple released their wedding pictorial, and just three days later, they held a private wedding at a Catholic church with their family and friends.

Lee Wan’s agency Story J Company shared, “We’d like to extend our heartfelt thanks to everyone who congratulated and showed joy for Lee Wan and Lee Bo Mi at their wedding on December 28. They concluded their wedding well amid the blessings and support of many people. Once again, we would like to express our deep gratitude to those who have shown them so much interest and love, and we hope you will warmly support the future of the two who are standing at a new starting point in their lives.”

In the unveiled photos, the bride looks beautiful in her wedding dress and the groom dandy in his suit, and the couple looks happier than ever before as they look into each other’s eyes. In one photo, they are kneeling and praying with their hands tightly folded. 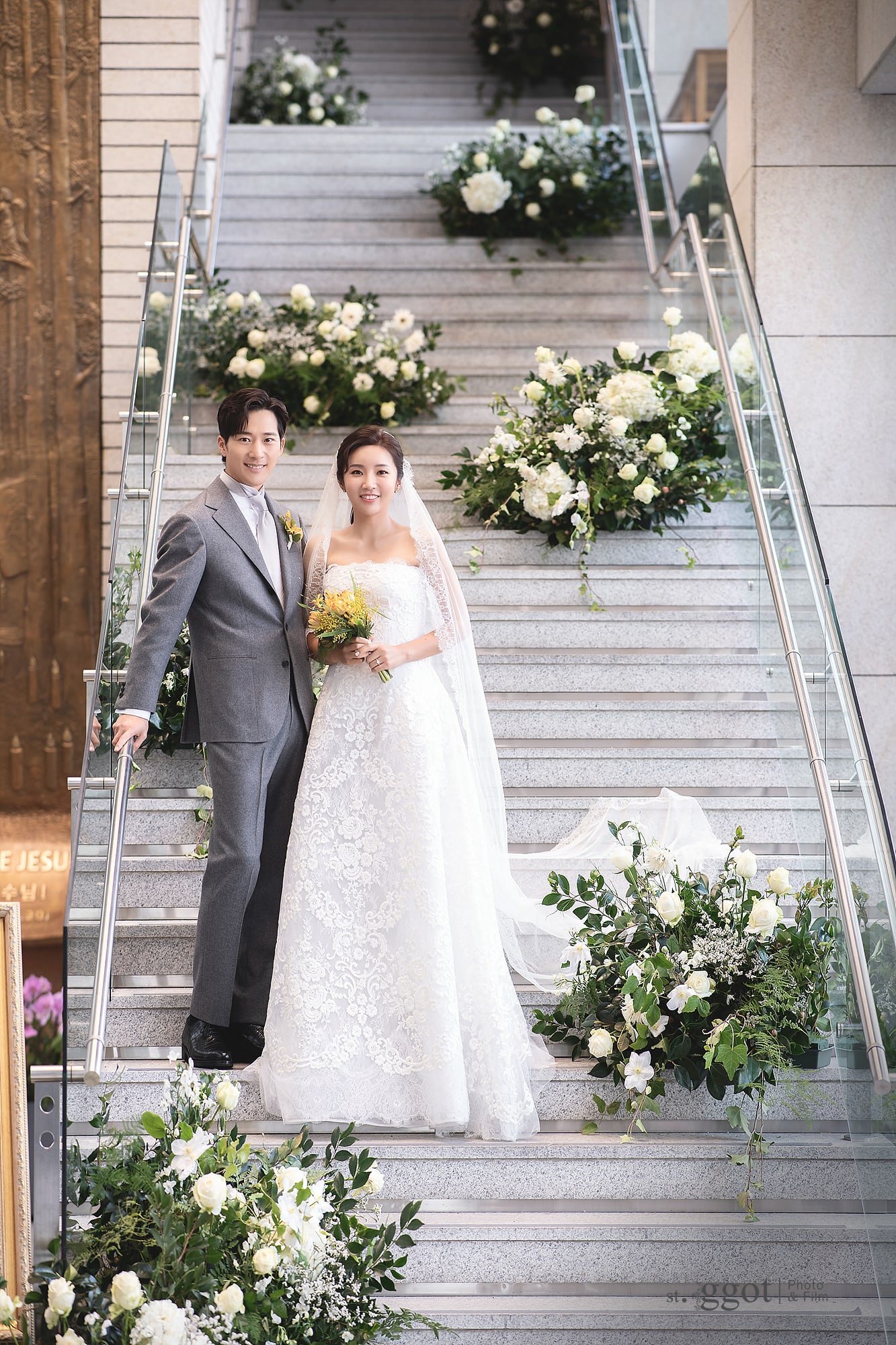 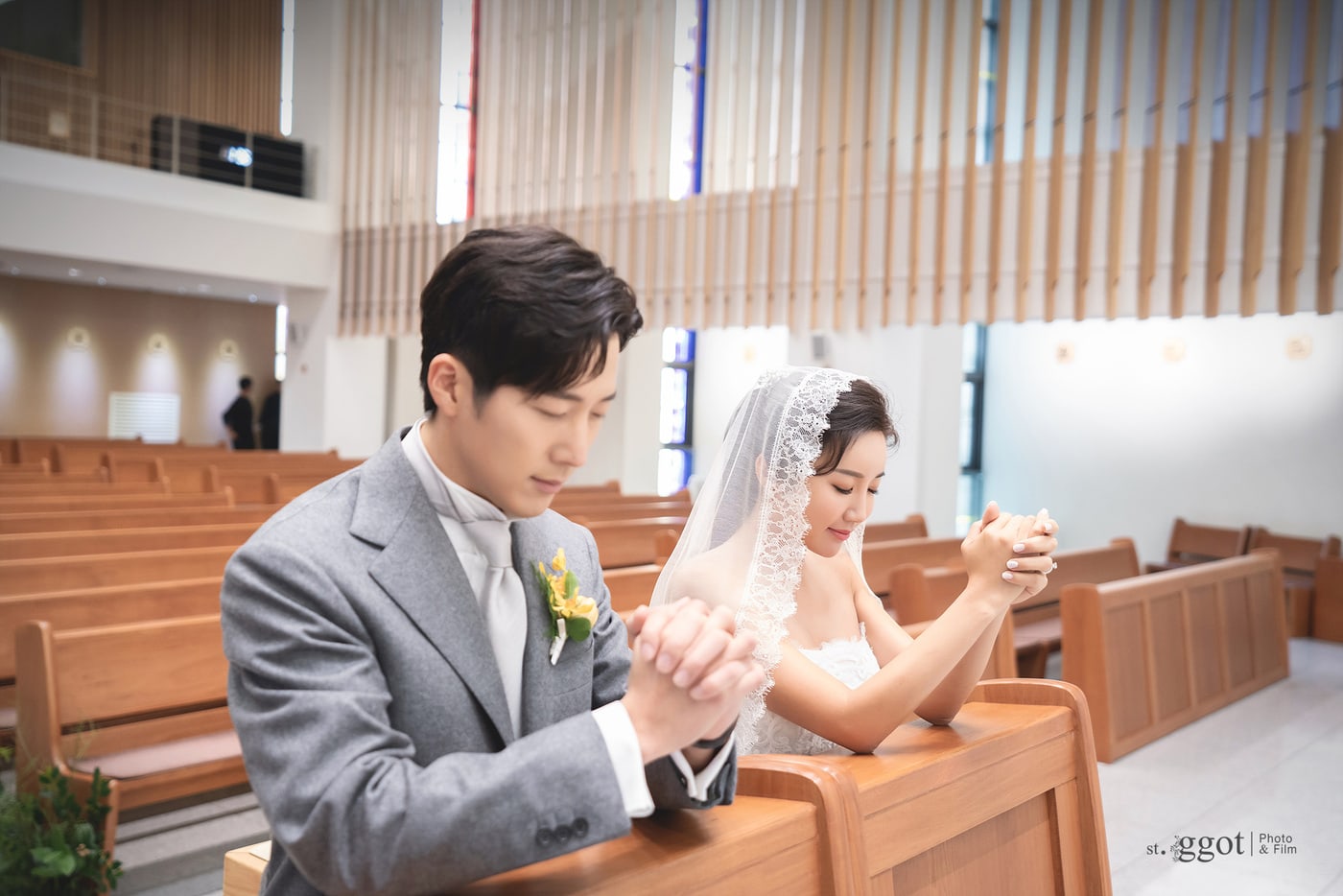 Lee Wan and Lee Bo Mi announced their engagement back in September. Lee Wan made his acting debut in 2004’s “Stairway to Heaven” and is the younger brother of actress Kim Tae Hee. Lee Bo Mi joined the KLPGA in 2007 and won four events in 2010. She currently competes on the LGPA of Japan and won seven events in the 2015 season.

Lee Wan
Lee Bo Mi
How does this article make you feel?