Kim Seo Hyung is captivating in her character poster for the upcoming SBS drama “Nobody Knows” (literal title)!

“Nobody Knows” tells the story of the kids on the borderline whose lives might have changed if they had been surrounded by good adults. It also follows the adults who wanted to protect those children. The drama will be led by director Lee Jung Heum and writer Kim Eun Hyang.

Kim Seo Hyung will be taking on the lead role of Cha Young Jin, the team leader of the violent crimes section of the Metropolitan/Provincial Special Detective Division, who lost her closest friend at the hands of a serial killer when she was 18 years old. She dedicates her life to finding the killer, and 19 years after the incident, she must confront the case again, now as an adult who can protect children.

On December 30, SBS released Kim Seo Hyung’s character poster, showcasing her powerfully deep gaze. The achromatic color scheme works together with Kim Seo Hyung’s detailed expression and gaze, captivating the audience and teasing the mystery thriller that is to come.

Furthermore, the text in the poster’s background reads, “I will find you,” making viewers feel her character’s chilling desperation to find the serial killer from her past. 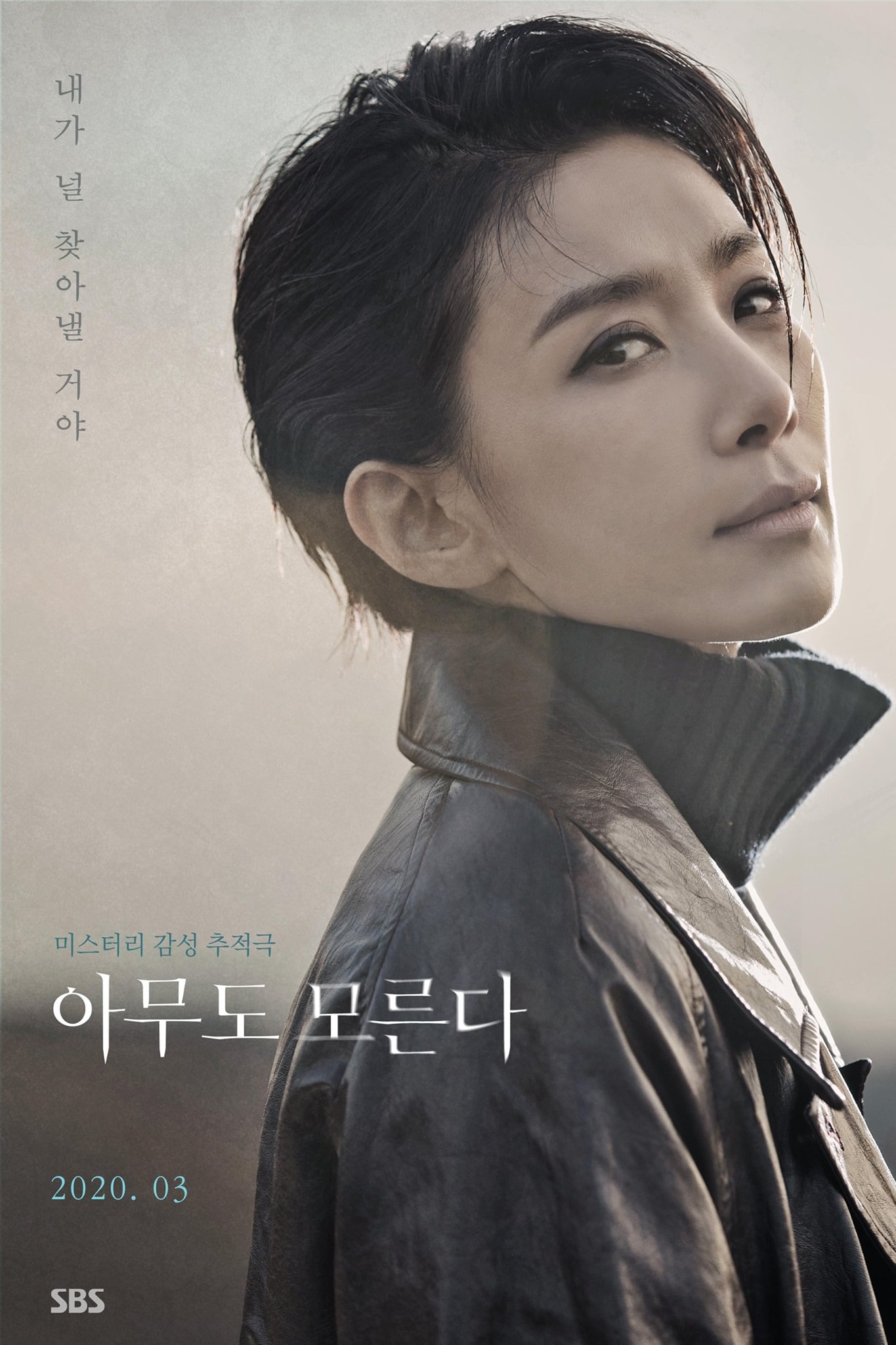 The upcoming Monday-Tuesday drama is scheduled to air in March 2020 and will star talented actors including Ryu Deok Hwan, Park Hoon, and more.

In the meantime, watch Kim Seo Hyung in the hit JTBC drama “SKY Castle” below!