During the December 31 broadcast of the 2019 MBC Music Festival, Kim Jae Hwan’s performance was cut short, and MC Jang Sung Kyu gave an apology during the broadcast.

The singer was originally to perform two of his songs, “The Time I Need” and then “NUNA.” However, when “NUNA” started playing, Kim Jae Hwan and his dancers appeared confused and flustered, and they quickly reset to perform “NUNA.” 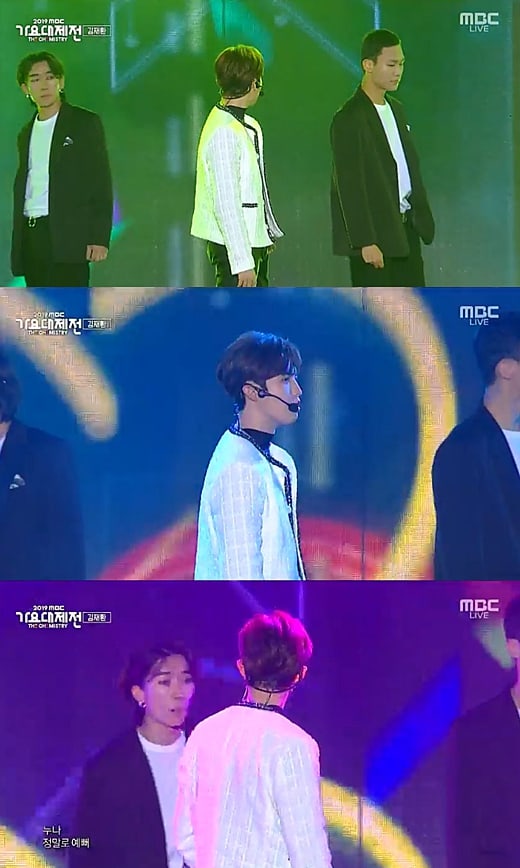 Following the performance, MC Jang Sung Kyu relayed an apology, saying, “The connection with Jamsil Tower during the live broadcast wasn’t smooth. Putting it in a good way, you could say it’s the charm of a live broadcast, but this absolutely won’t happen again. We ask for your understanding.” 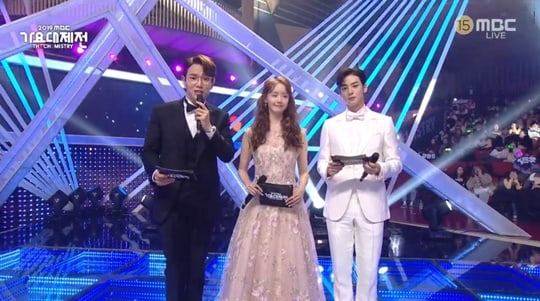 The MC, who then came under fire for calling the mistake “the charm of a live broadcast,” apologized again later in the show, first explaining that the cut-off performance was due to a mistake with the audio. He said, “Because I was so nervous, I wasn’t being considerate of Kim Jae Hwan, who worked really hard in the cold. I’d like to apologize to Kim Jae Hwan and the viewers.”

MBC has yet to release an official statement on the issue.