“Itaewon Class” is based on a popular webtoon of the same name and tells the story of young people brought together by their stubbornness, passion, and youthful bravado. In the streets of Itaewon, which are like a microcosm of the world, they will chase after freedom and dreams based on their personal beliefs.

The new posters that have been revealed feature the cast of Park Seo Joon, Kim Da Mi, Yoo Jae Myung, Kwon Nara, Kim Dong Hee, Ahn Bo Hyun, Kim Hye Eun, Ryu Kyung Soo, Lee Joo Young, and Chris Ryan. The crew led by Park Seo Joon is energetic and full of laughs with the tagline, “We’re going to take over Itaewon” reflecting their determination. Meanwhile, the family behind the food industry conglomerate Jang Ga is full of charisma as their tagline reads, “The only way for the weak to survive is to live off the strong.” 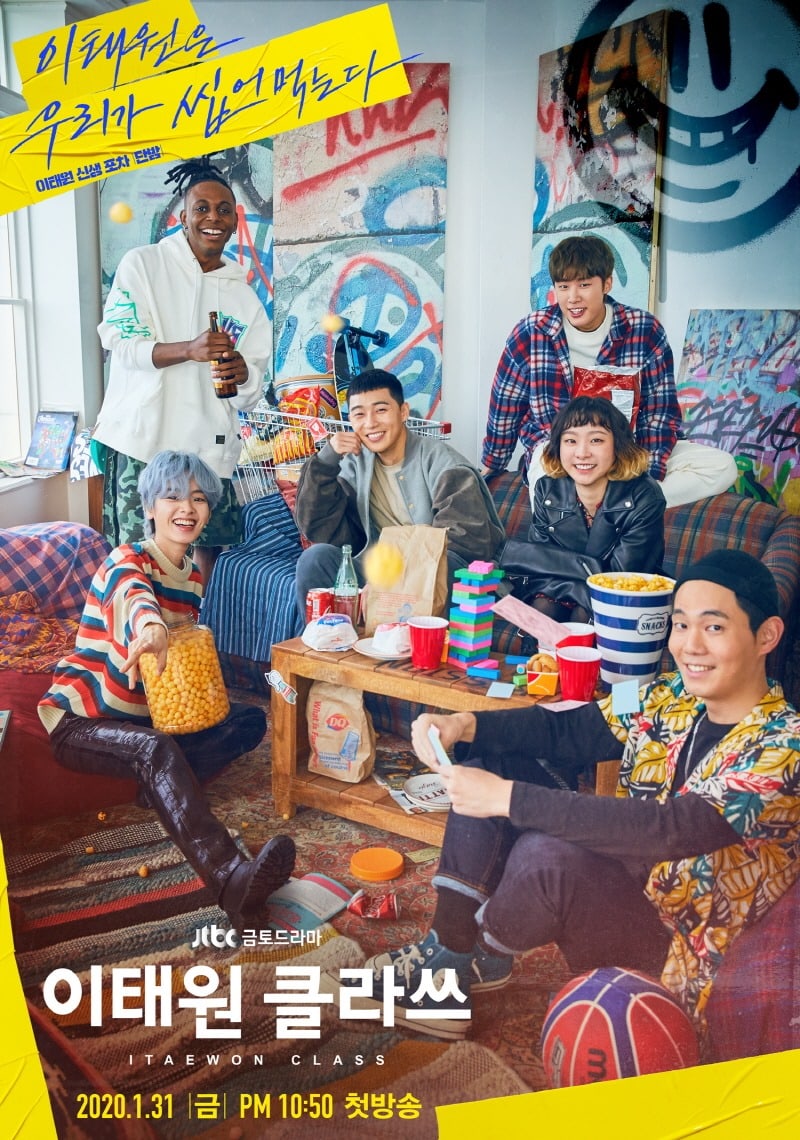 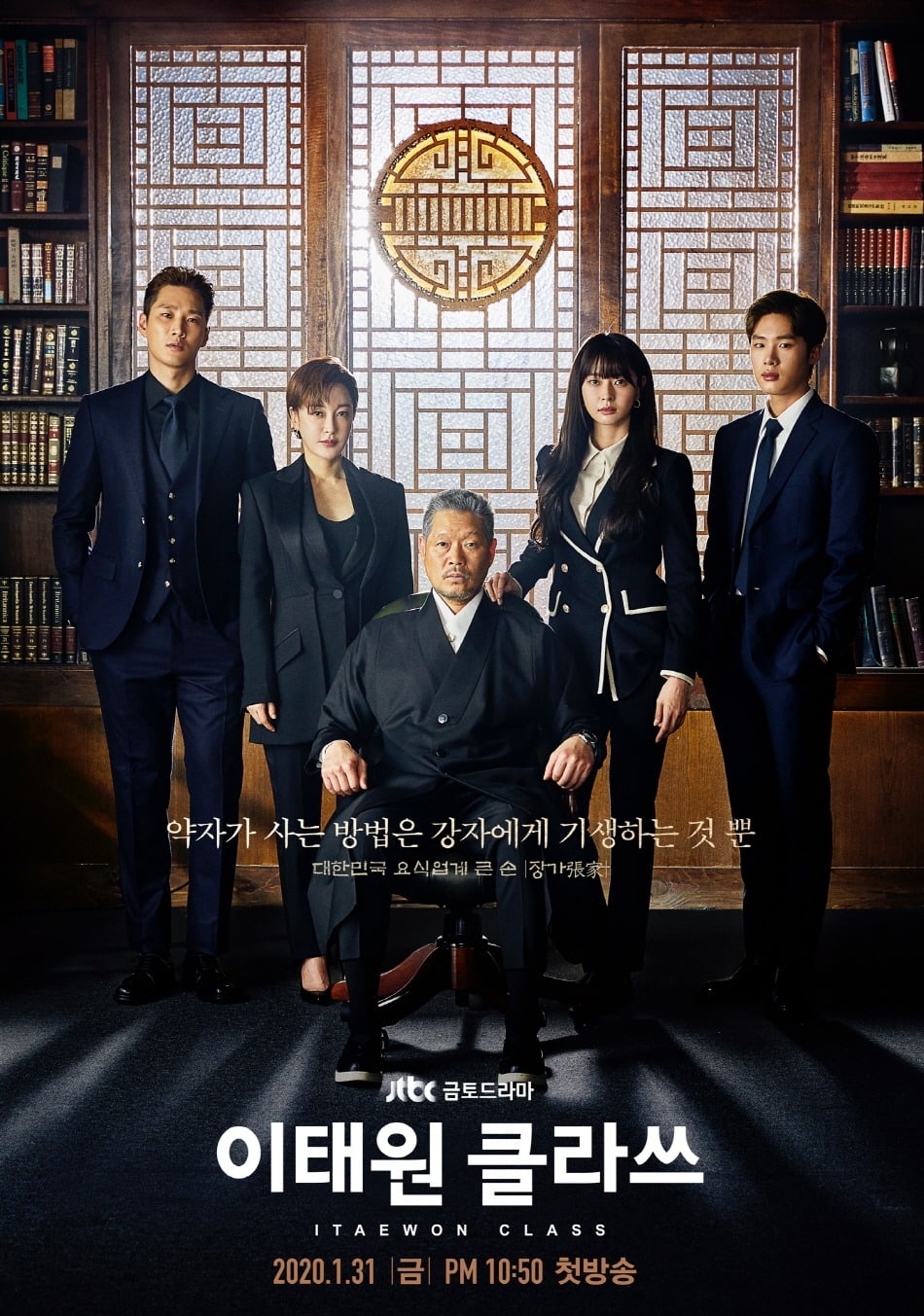 The production staff of “Itaewon Class” stated, “The aura that each actor gives off as they reinterpret their characters in their own ways is amazing. Don’t miss out on the fierce competition that will take place between the two sides. We will bring a new level of fun and emotions to viewers.”