Kang Daniel has become a brand model for Puma Korea!

A source from Puma Korea stated, “We felt that Kang Daniel possesses a multitude of charms, not only the professionalism and passion as an artist on stage, but also through the innocence and brightness when he’s interacting with fans.”

They added, “We felt like the positive energy Kang Daniel has will allow him to take on a variety of styles from sport to street and formal and make them his own. We believed his signature trendiness and personality goes well with what we’re striving for at Puma.” 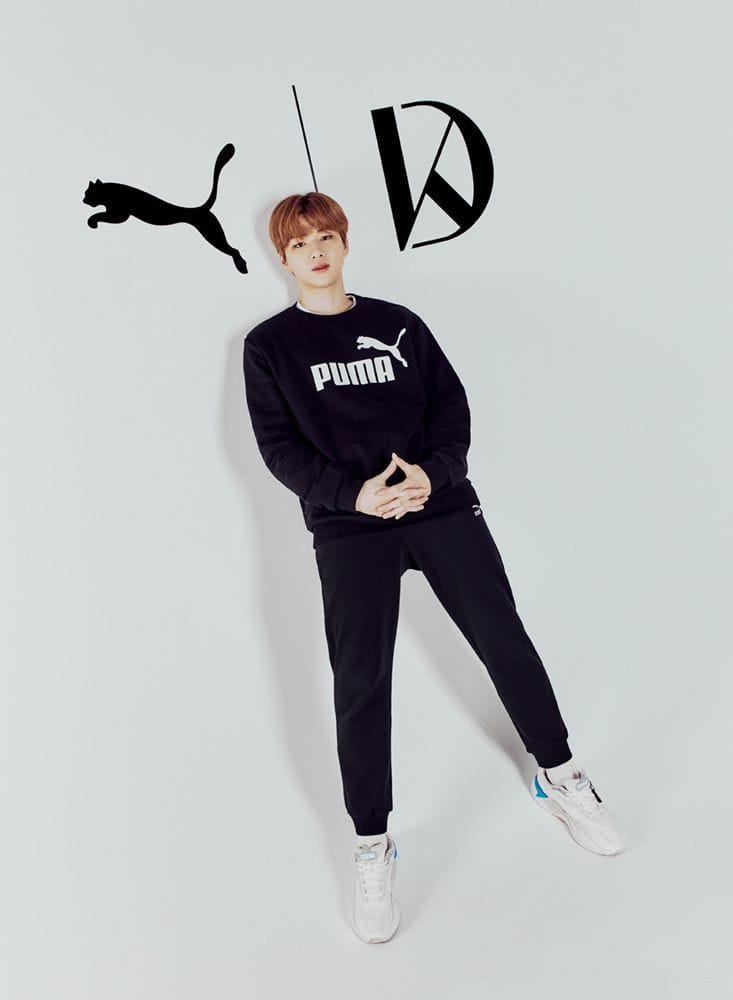 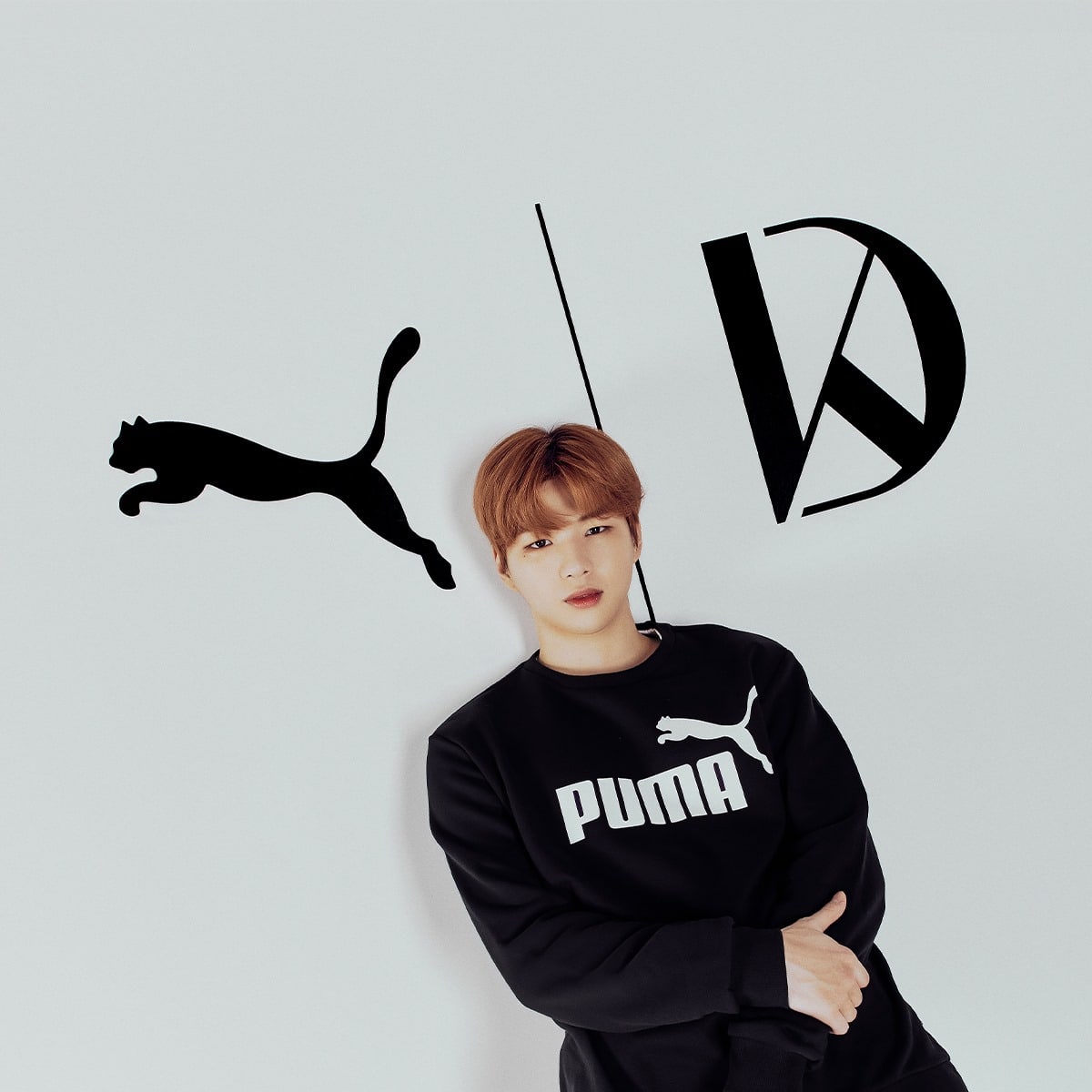 In December, surprise advertisements were put up in places like Samseong Station, Gangnam Station, Hongdae Station, and Myeongdong to tease the partnership.