While Han Soo Yeon has been making constant efforts to debut as an idol for the past ten years, Kang Do Jin (Lee Tae Hwan) is a top actor who is popular for his never-fading good looks and talents. Despite their contrasting situations, they will create a sense of intimacy as friends and draw attention with their individual stories.

In the new stills, Han Soo Yeon appears defeated as tears stream down her face, and Kang Do Jin gazes at her with a concerned expression. With his warmth and loyalty, he is expected to capture the hearts of viewers as Han Soo Yeon’s trustworthy friend. 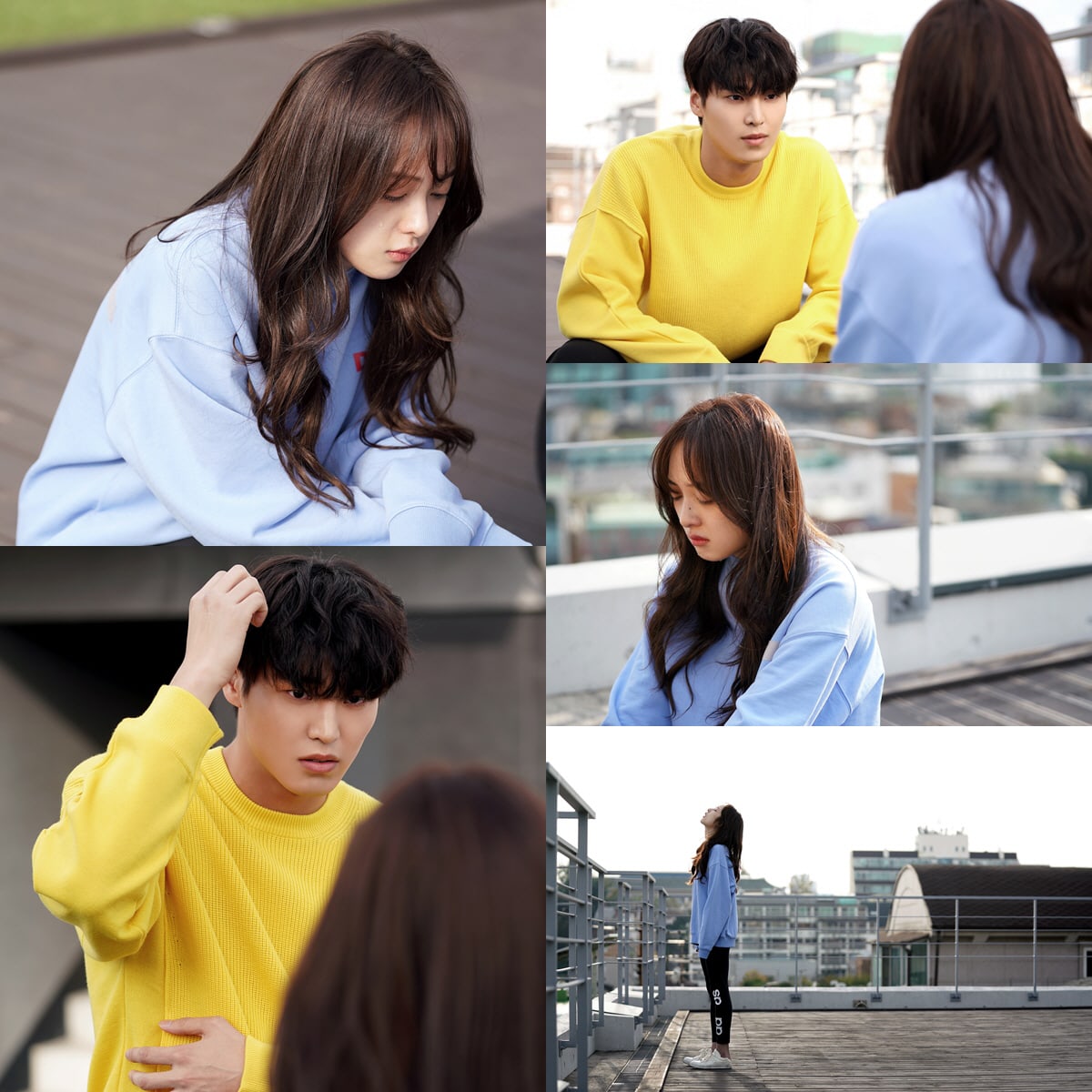