The poster for “Time to Hunt” has been revealed!

This upcoming thriller film tells the story of four friends who come up with a dangerous plan in search of a new life while on the run from mysterious people.

The poster sets the suspenseful mood of the film as it shows the four leads in ski masks with their guns at the ready. In addition, the fierce red tone and graffiti-like logo perfectly capture the charms of the film. 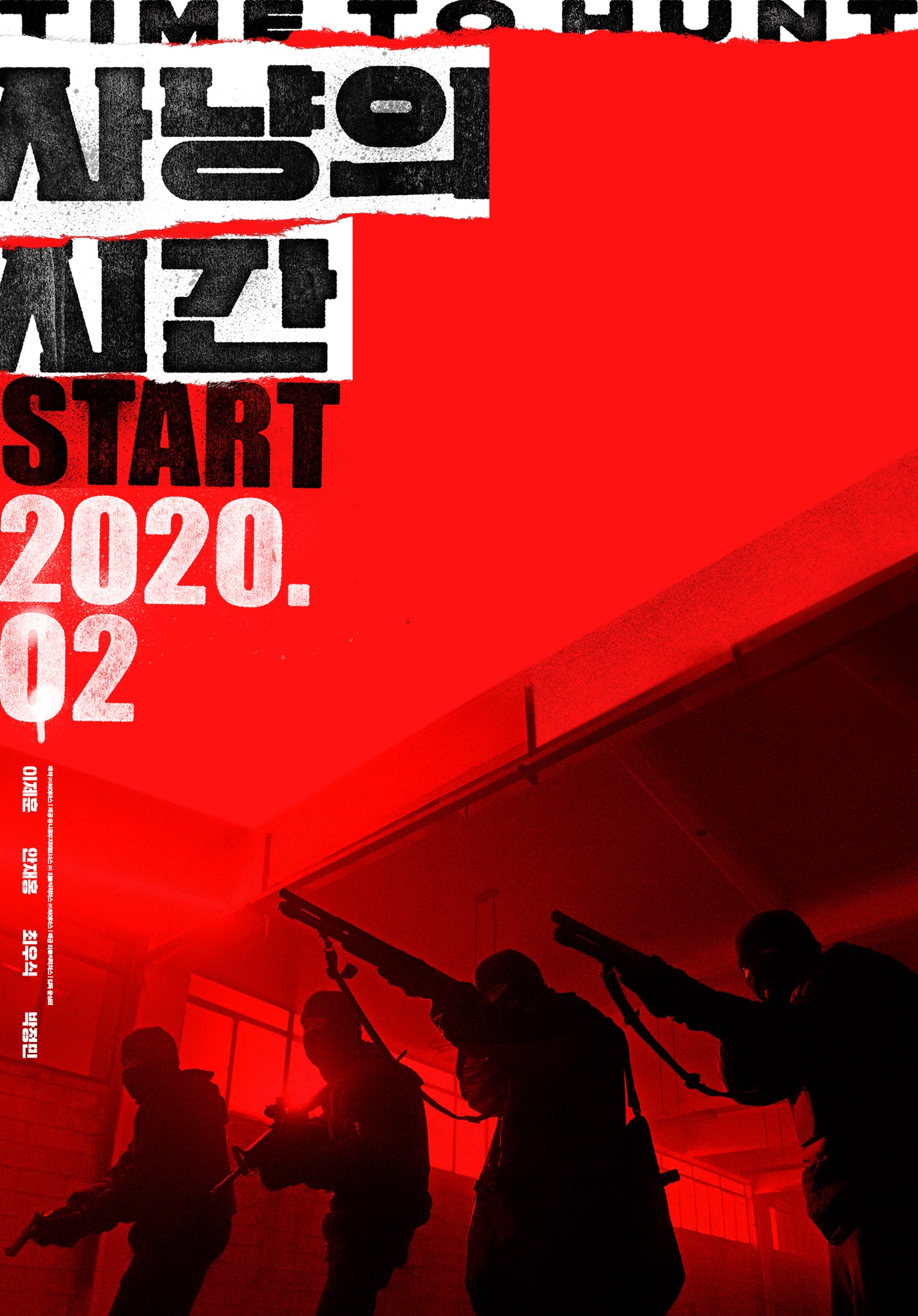 “Time to Hunt” premieres in theaters in February.