At the helm of the drama is director Yoo Jae Won, whose previous works include “Oh My Ghostess” and “Tomorrow With You,” and writer Kwon Hye Joo, who penned “Go Back Couple.”

In the new poster, Cha Yu Ri is holding her daughter for the first time. The poster reads, “I’ll go after just a bit more, a bit more…” Lee Kyu Hyung is Jo Kang Hwa, a doctor who is doing his best to find happiness after losing his wife. His poster reads, “I’m happy. I’m really, really happy…”

A source from the drama said, “Kim Tae Hee and Lee Kyu Hyung have captured in detail the emotions of longing and love of Cha Yu Ri and Jo Kang Hwa. You can feel the chemistry between the two actors, who have perfectly portrayed the emotions between the two characters.”

“Hi Bye, Mama!” premieres in February after the conclusion of “Crash Landing on You.” 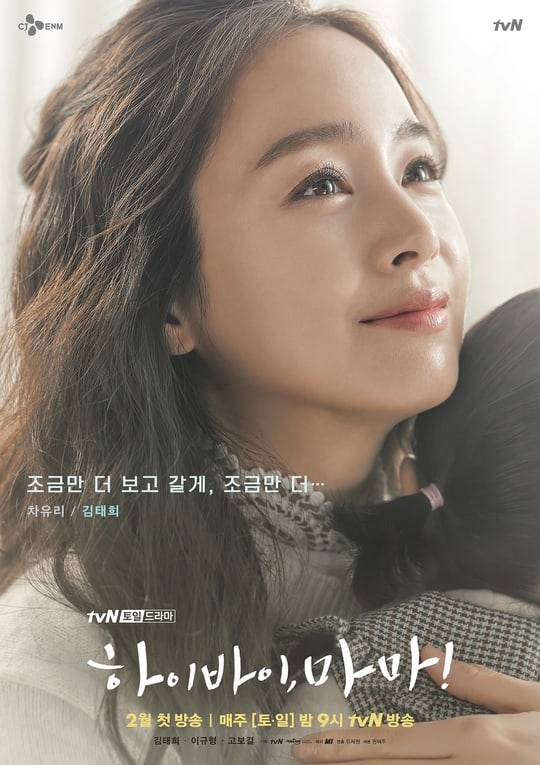 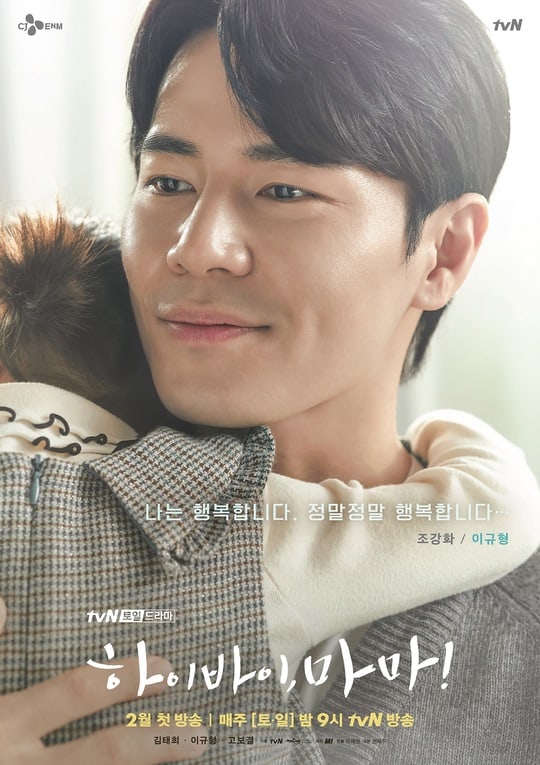 Kim Tae Hee
Lee Kyu Hyung
How does this article make you feel?