SBS’s upcoming drama “Dr. Romantic 2” has unveiled a new glimpse of its cast hard at work on set!

“Dr. Romantic 2” is the second installment of the hit series that began in 2016. The drama will tell the story of “real doctor” Kim Sa Bu, who works at the small, humble Dol Dam Hospital, and the people who meet him.

On January 4, SBS released behind-the-scenes photos of stars Han Suk Kyu, Lee Sung Kyung, Ahn Hyo Seop, Jin Kyung, Im Won Hee, and Kim Min Jae with their scripts in hand. The photos show the actors working hard as they memorize their lines and passionately watch the scenes that they just filmed via the monitor. 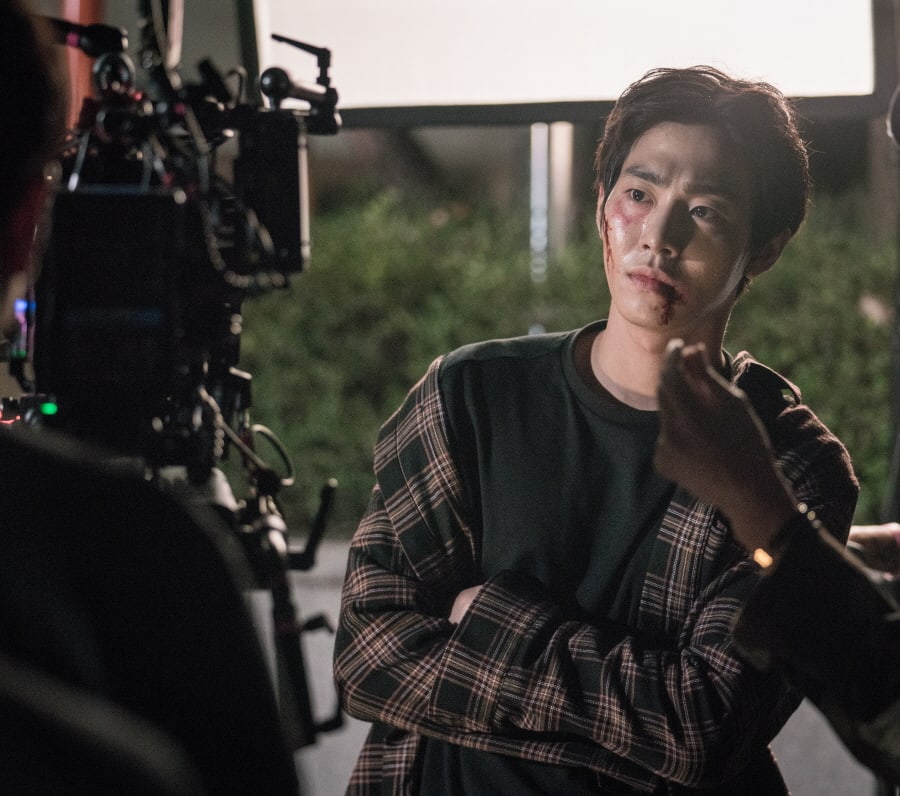 As the lead Kim Sa Bu, Han Suk Kyu has many lines in the drama, and the actor is accordingly focused on the task at hand. Sitting at his desk in Dol Dam Hospital, the actor doesn’t budge as his eyes remain glued to the script in front of him. 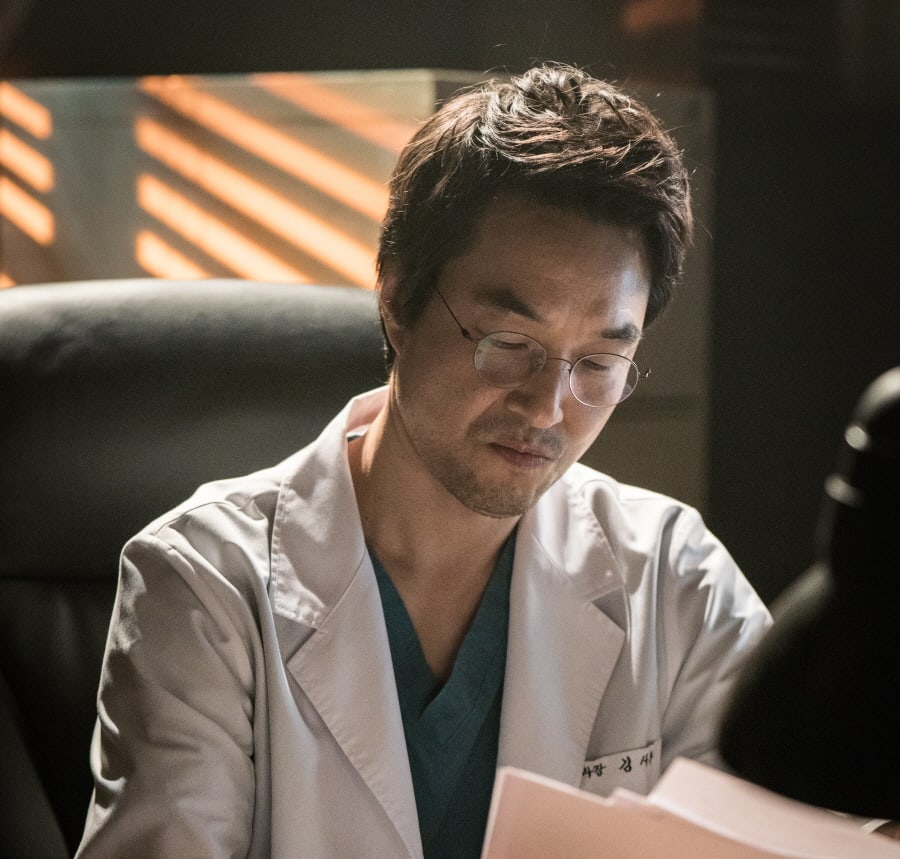 Despite the hectic atmosphere, Lee Sung Kyung shows impressive concentration as she stands in the middle of the set and goes over her lines. Ahn Hyo Seop similarly holds onto his script while monitoring his acting and meticulously analyzes the scene. Meanwhile, Kim Min Jae observes other actors’ scenes while studying his script, attempting to grasp the larger picture instead of simply learning his own lines. 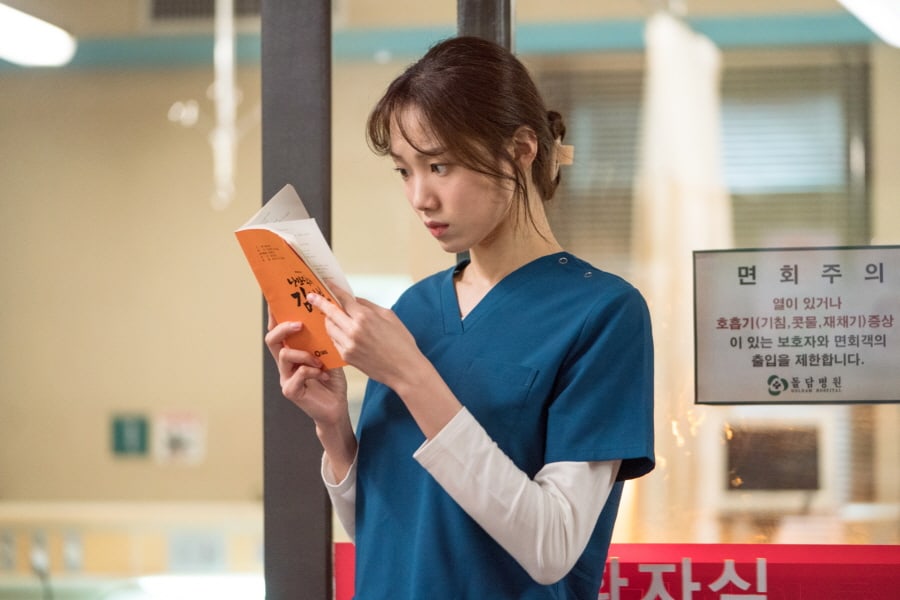 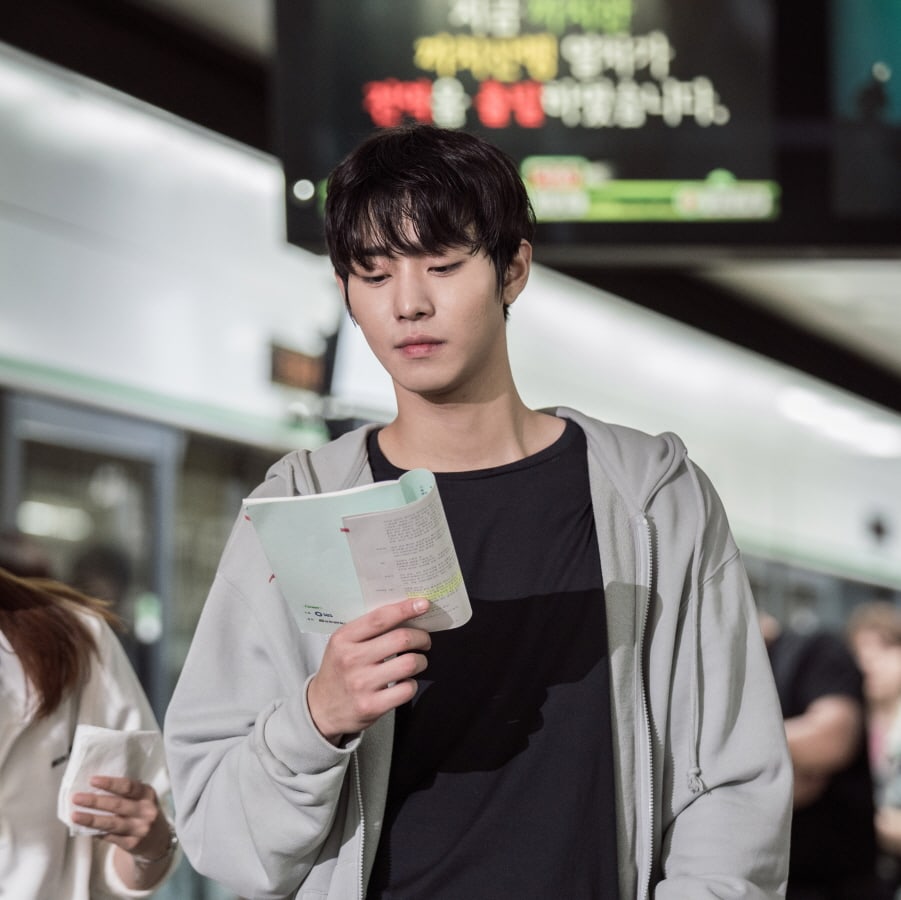 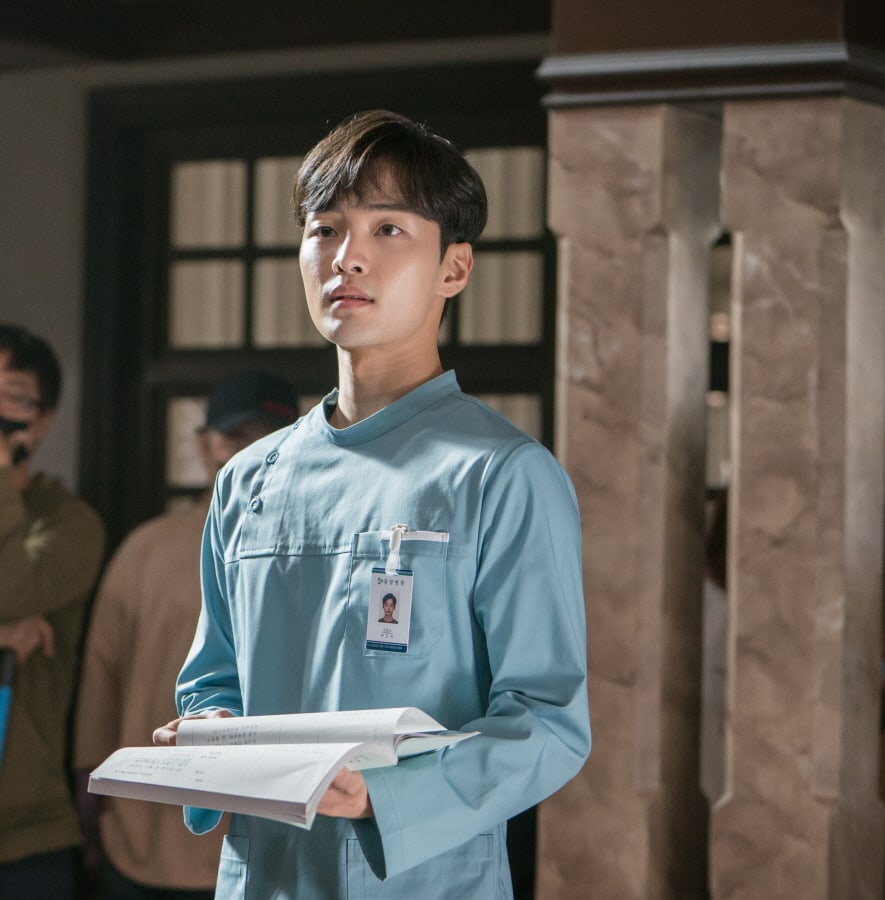 Jin Kyung and Im Won Hee stand side-by-side as they look over the script together, practicing their gestures as they go over their lines. Jin Kyung and Ahn Hyo Seop also review their scene together, with the pair working hard to perfect their teamwork before filming. 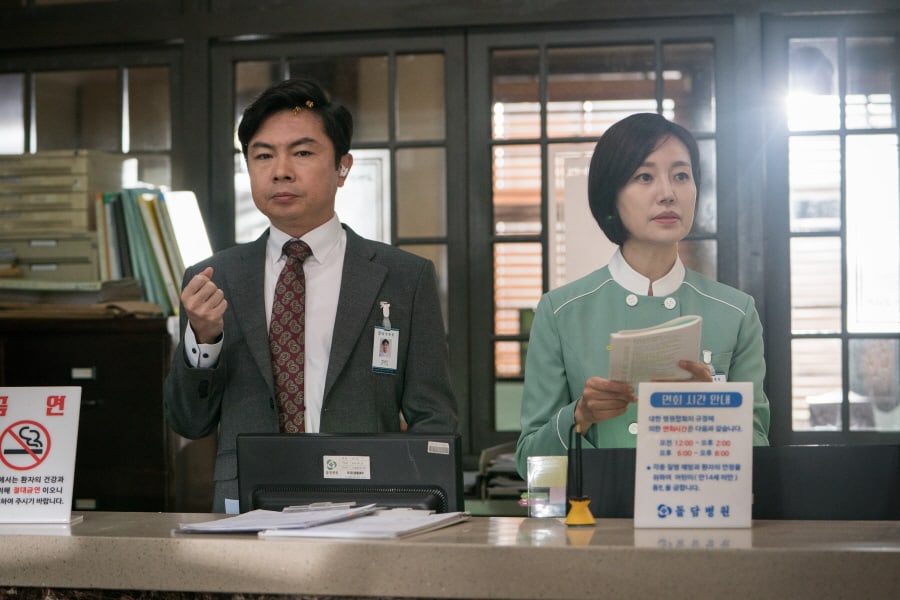 A source from the drama’s production company commented, “The cast of ‘Dr. Romantic 2’ has been reading and rereading the script as they try their best to show a passionate performance and improve the quality of the drama. At times, the actors have been working together; at others, they have become completely immersed in the script on their own. They will be showing their passion and overflowing sincerity through their acting [in the drama].”

“Dr. Romantic 2” premieres on January 6 at 9:40 p.m. KST and will be available with English subtitles on Viki. In the meantime, check out a teaser for the drama below!

You can also watch the first season of “Dr. Romantic” with English subtitles here: