Tiger JK shared his thoughts on sajaegi (chart manipulation) and revealed some of the shocking offers he’s received in the past.

One of the industry insiders interviewed in the episode was rapper Tiger JK. “I think sajaegi exists,” he said. “We’ve consistently received offers from so long ago that [its existence] isn’t a surprise to us.”

Speaking in detail about the different kinds of digital chart manipulation techniques, Tiger JK said, “The ‘pushing out’ type of sajaegi was the most shocking. It’s an attempt to weaken your rival singer’s results. When your rival singer releases a single, they drive up [the streams] for three other songs or ballads on that day in order to lower the ranking of your rival singer’s song.”

He continued, “The only thing I was able to do was hint at it through my music.” 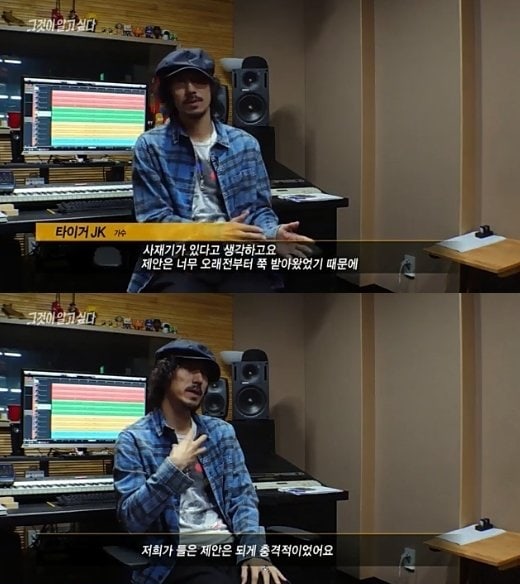 Tiger JK then brought up his 2015 track “I Know,” in which he cleverly used the phrase “-gayo,” which can mean both “Is it?” or “pop music” depending on the context in Korean, in his lyrics. 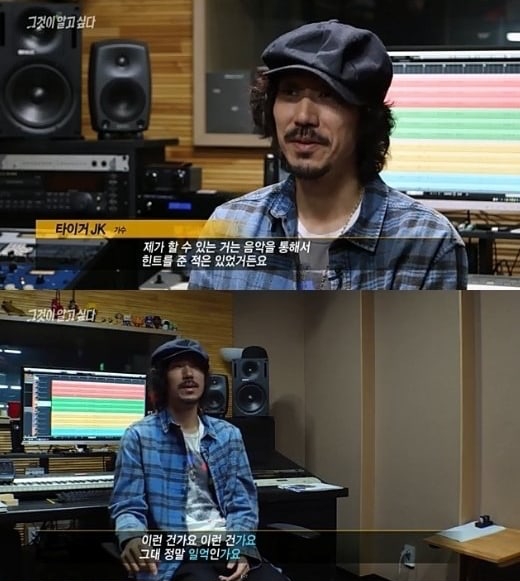 Tiger JK
Unanswered Questions
How does this article make you feel?