YG Entertainment has shared an update on their upcoming boy group TREASURE.

In February 2019, Yang Hyun Suk announced that TREASURE and MAGNUM will be promoting as two separate groups and also as TREASURE 13 when together.

Following the delay of their debut, a change in plans was announced on January 6.

Read the statement from YG Entertainment below:

First of all, we sincerely thank fans who have been waiting for a long time for the debut of TREASURE, which was born through “YG Treasure Box” last year.

We are sharing three new announcements regarding YG’s rookie male group TREASURE ahead of their official debut.

For the first announcement, YG separately selected seven members of TREASURE and six members of MAGNUM through the “Treasure Box” program and named them TREASURE 13 as a whole, but it has been decided that the three teams will be combined under the one name TREASURE. It was a careful decision made for the successful debut of TREASURE and to focus further on their growth, so we ask for the generous understanding of fans.

The future plans for TREASURE are to arrange opportunities to approach fans closely in more various ways through not only active team promotions but also unit and solo promotions for the members.

The biggest reason for the change in the previous plan is that the music produced by the members themselves during the past several months while TREASURE’s debut was delayed was highly evaluated, and with the new discovery of the TREASURE members’ skills, the judgment was made that this could be a good opportunity for TREASURE to shine more brightly in the future.

The third announcement and unfortunate news is that member Ha Yoonbin has left TREASURE as of December 31, 2019.

After long deliberation, Ha Yoonbin expressed that the aim of his musical direction seems closer to that of a solo artist rather than team activities, so he requested to speak about his concerns with the agency, and after several discussions with him, we came to the agreement to respect Ha Yoonbin’s strong will and opinion and terminated his exclusive contract as of December 31.

We will sincerely cheer on the bright future of Ha Yoonbin, who has worked hard with YG and the TREASURE members for the past year and three months.

TREASURE, which has been reorganized as a 12-member group, will showcase new content via diverse channels starting in January 2020, and YG Entertainment will focus our greatest efforts into providing support for TREASURE’s successful debut and active music activities.
We ask for the support and interest of fans.
Thank you.

The following group image was also released with the caption “NEW START.” 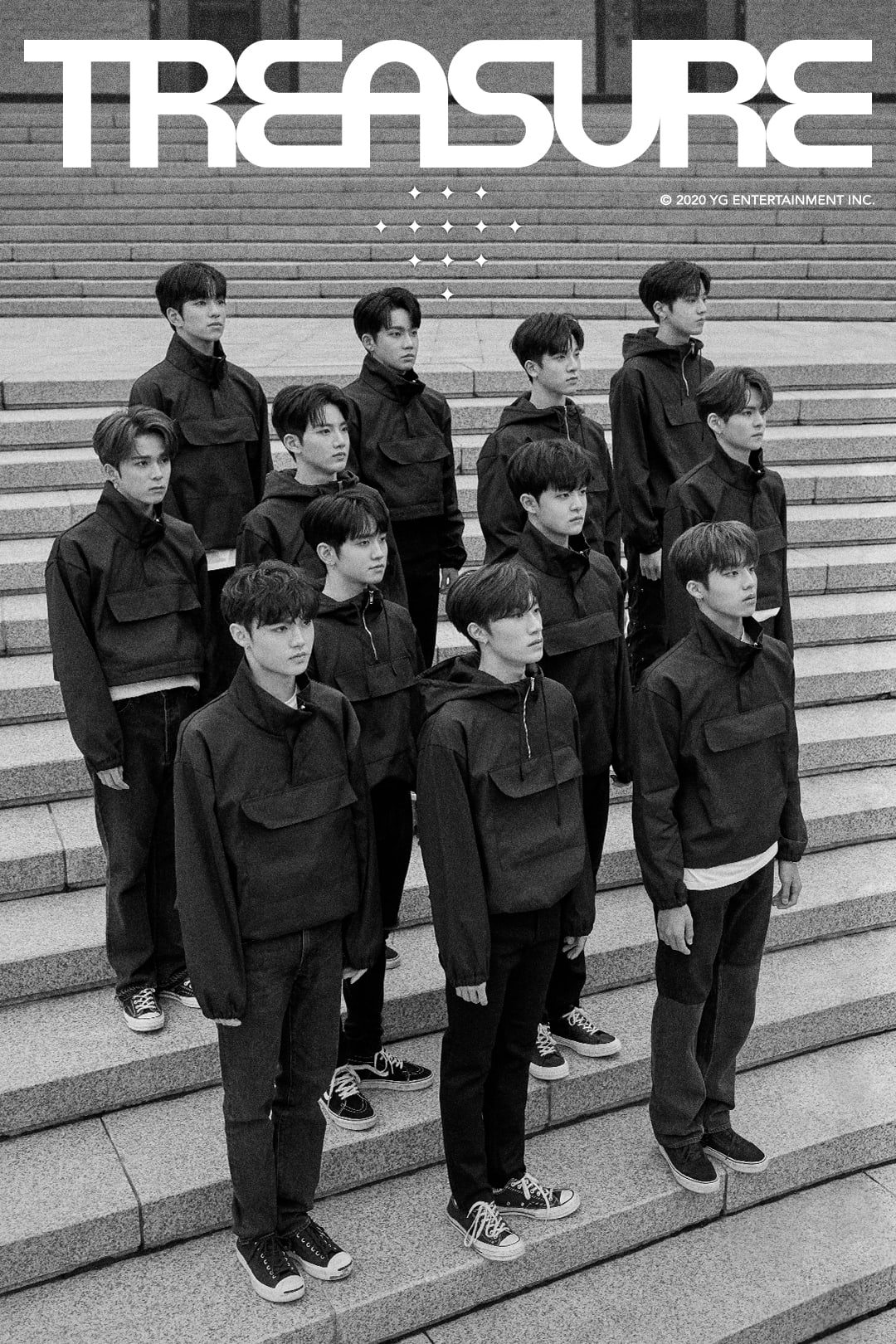 Treasure
Ha Yoonbin
How does this article make you feel?