Drama “Tell Me What You Saw” Starring Jang Hyuk, Sooyoung, And More Unveils Thrilling Official Posters And More Ahead Of Premiere

Official posters and stills for “Tell Me What You Saw” have been released!

This upcoming suspense thriller is about a genius profiler named Oh Hyun Jae (played by Jang Hyuk) who has lost everything, and a detective with photographic memory named Cha Soo Young (played by Girls’ Generations’ Sooyoung) who work together to track down a serial killer.

The first poster gives viewers a glimpse at the synergy between Oh Hyun Jae and Cha Soo Young. Their eyes converge and the poster reads, “Tell me what you saw. I’ll be the one to judge.” This refers to the fact that the two leads will try to solve cases as Hyun Jae reads the scene and Soo Young memorizes it. 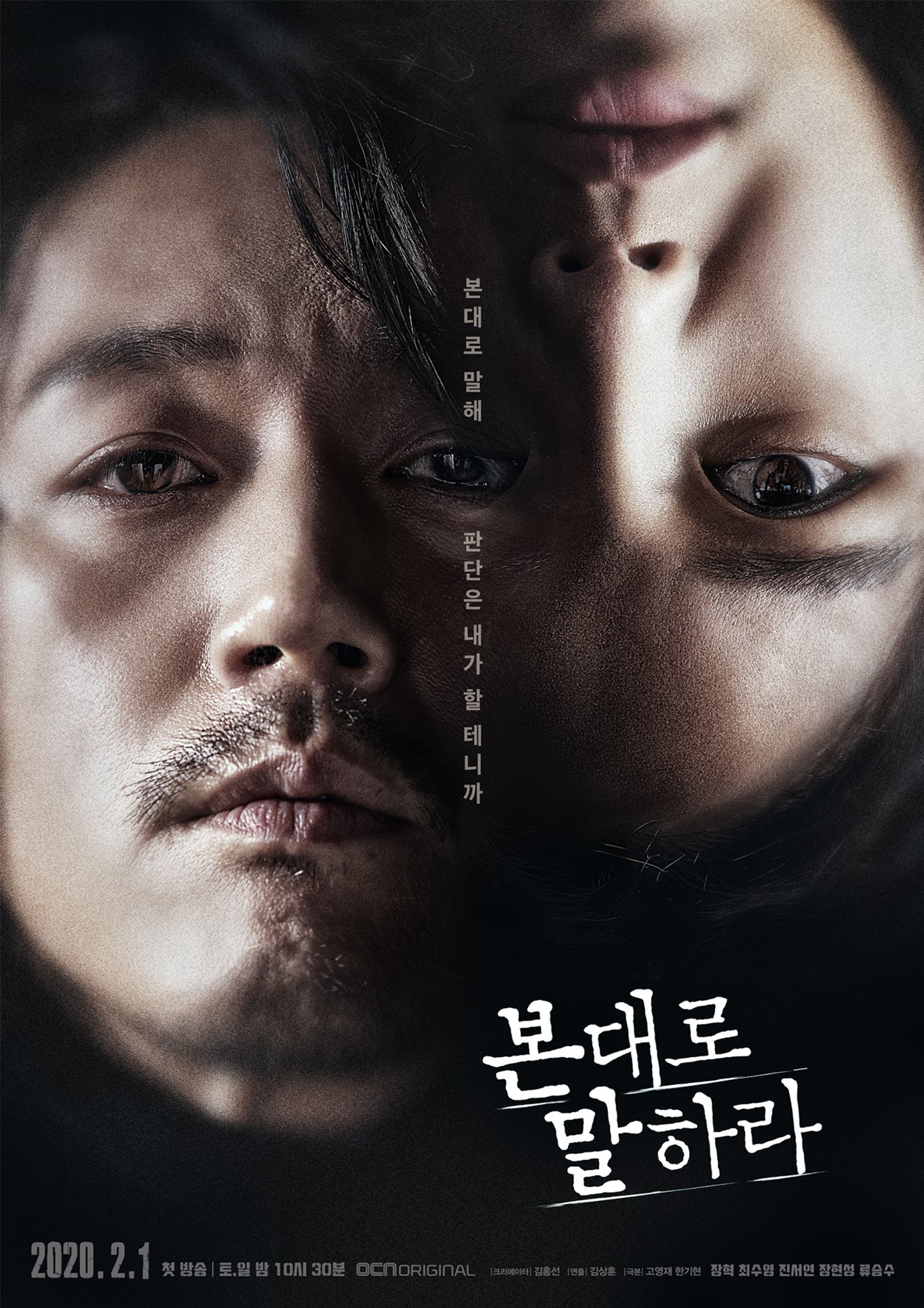 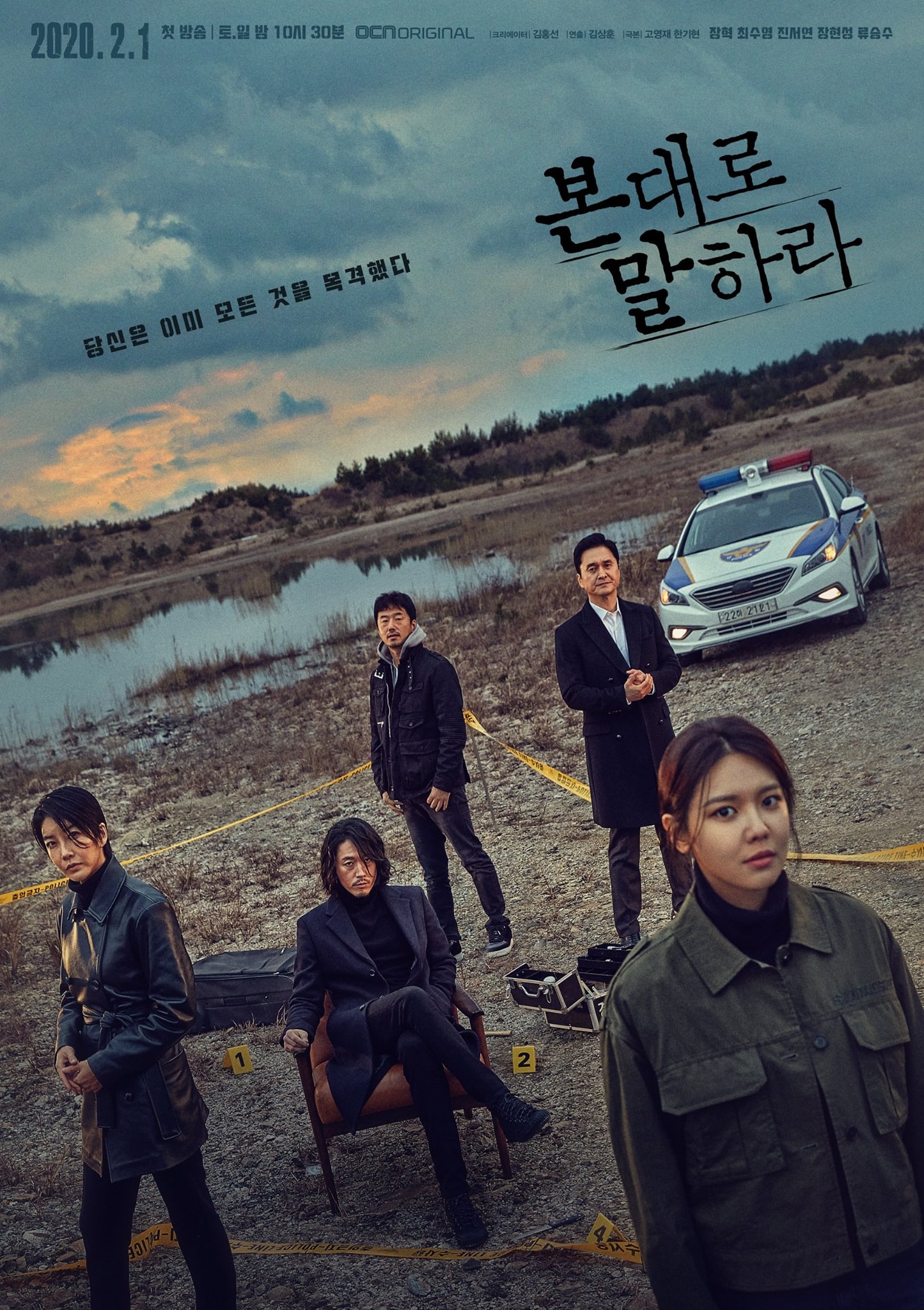 The final poster shows the five leads looking in different directions without any emotion on their faces. Memory can be distorted, but only the truth is visible at the scene. The words on the poster say, “You already witnessed everything.” Each of the five members, different in age and inclinations, will look at the scene through their different perspectives. 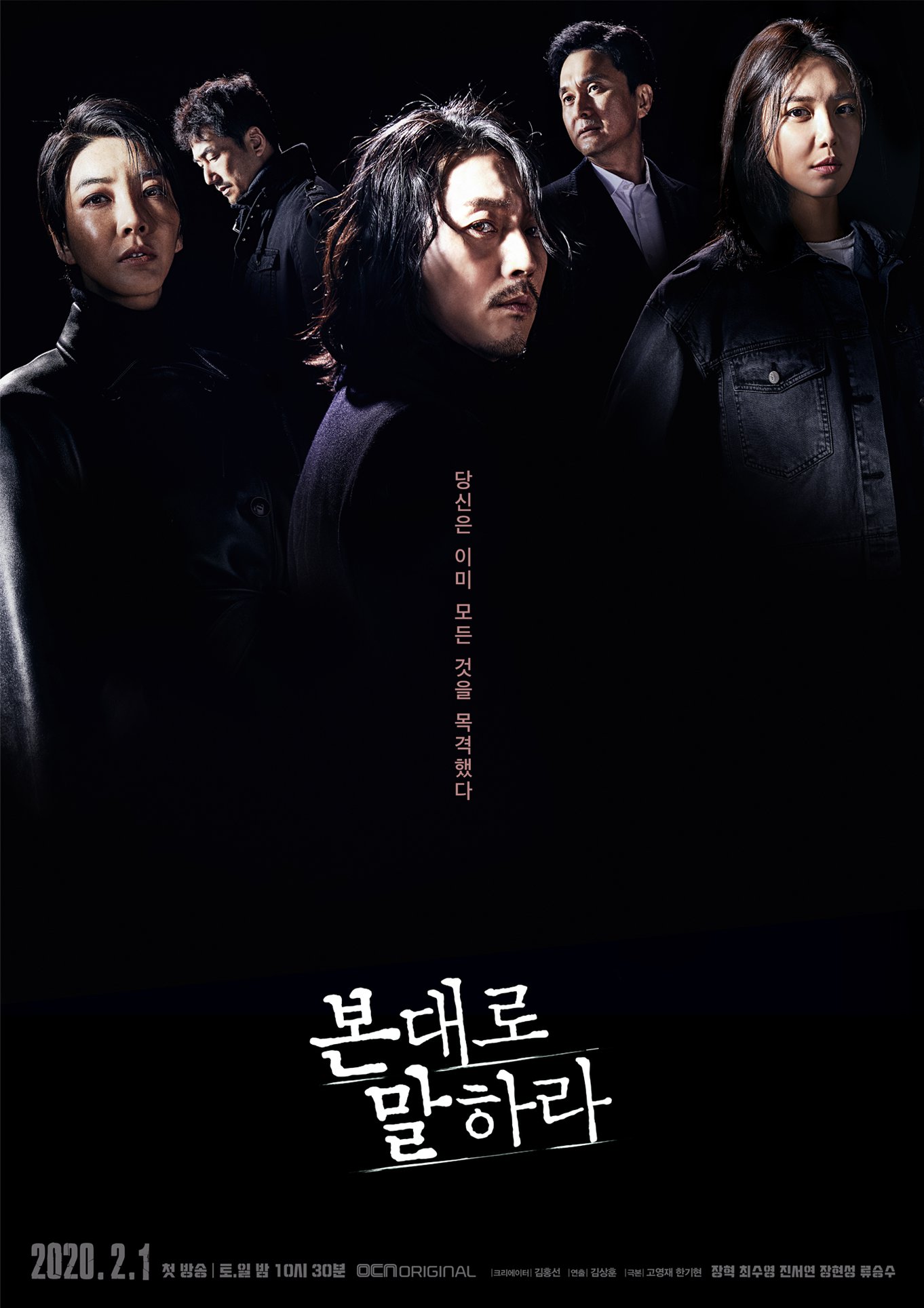 A source from the drama said, “The actors are highly in-sync with their characters and perfectly immersed, so they create an amazing, film-like atmosphere. A great image was completed thanks to their teamwork, thanks to Jang Hyuk, Choi Soo Young, Jin Seo Yeon, Jang Hyun Sung, and Ryu Seung Soo, who make it look as if it’s a scene from a drama when they’re just gathered together. The actors and staff are working hard to film in the cold weather. Please look forward to the premiere on February 1.”

OCN also released a set of stills where the five actors give off an amazing aura. According to the staff, the actors are showing fantastic teamwork on set. 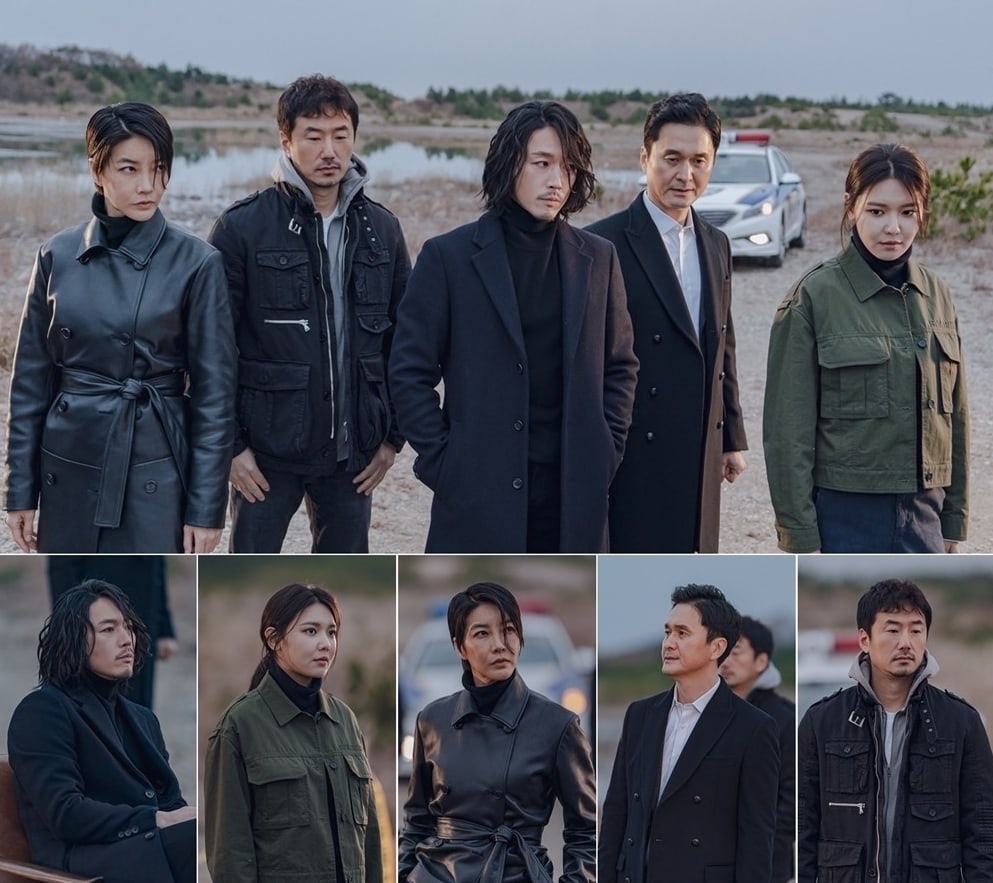 A source from the drama added, “The actors’ passion is the driving force behind the atmosphere’s energy. The supportive, close friendship of the senior and junior actors will be visible in their acting. We plan to meet viewers’ expectations with a well-made drama, so please look forward to the premiere.”