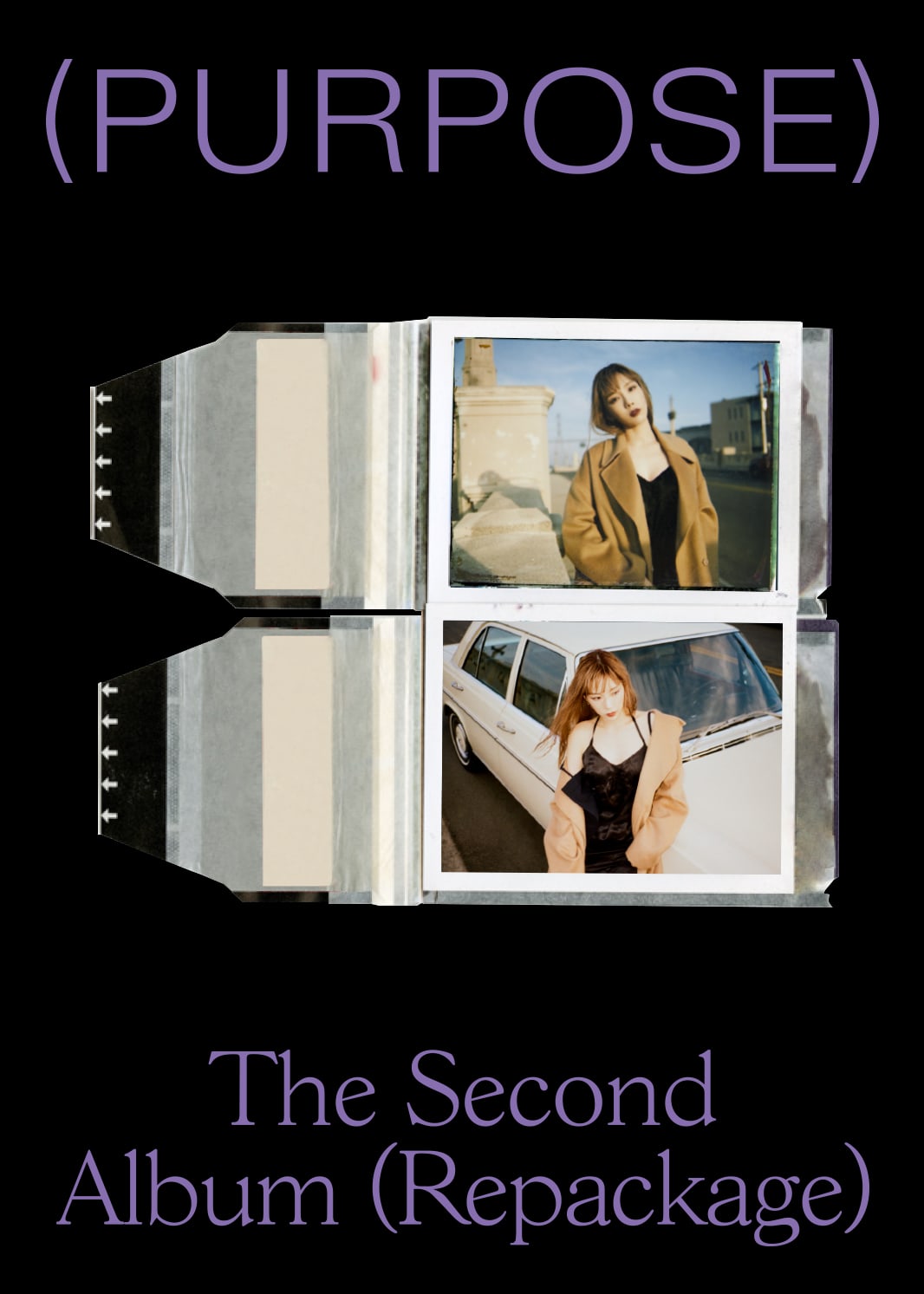 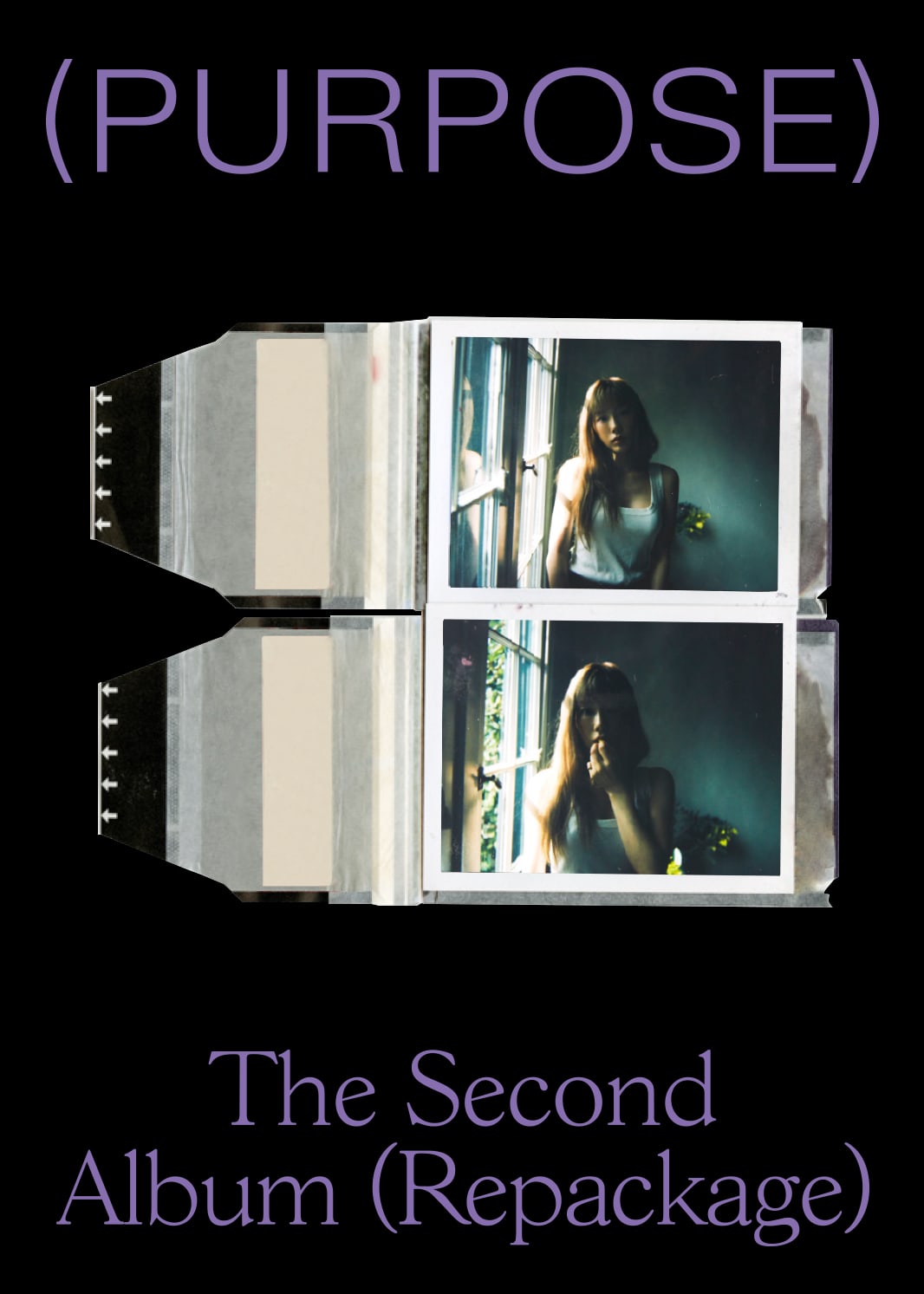 Taeyeon released an MV teaser for “Dear Me” and new photos! 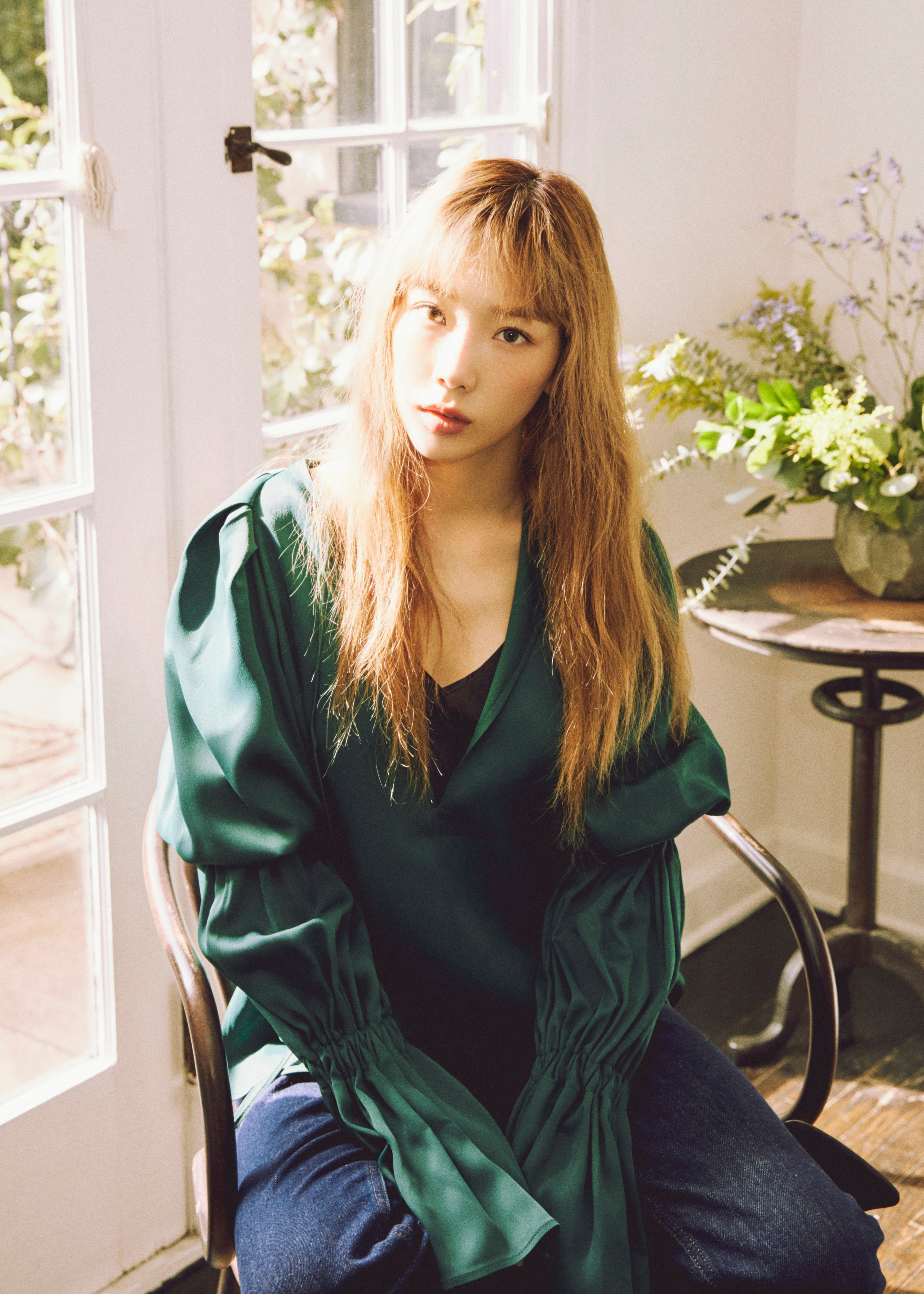 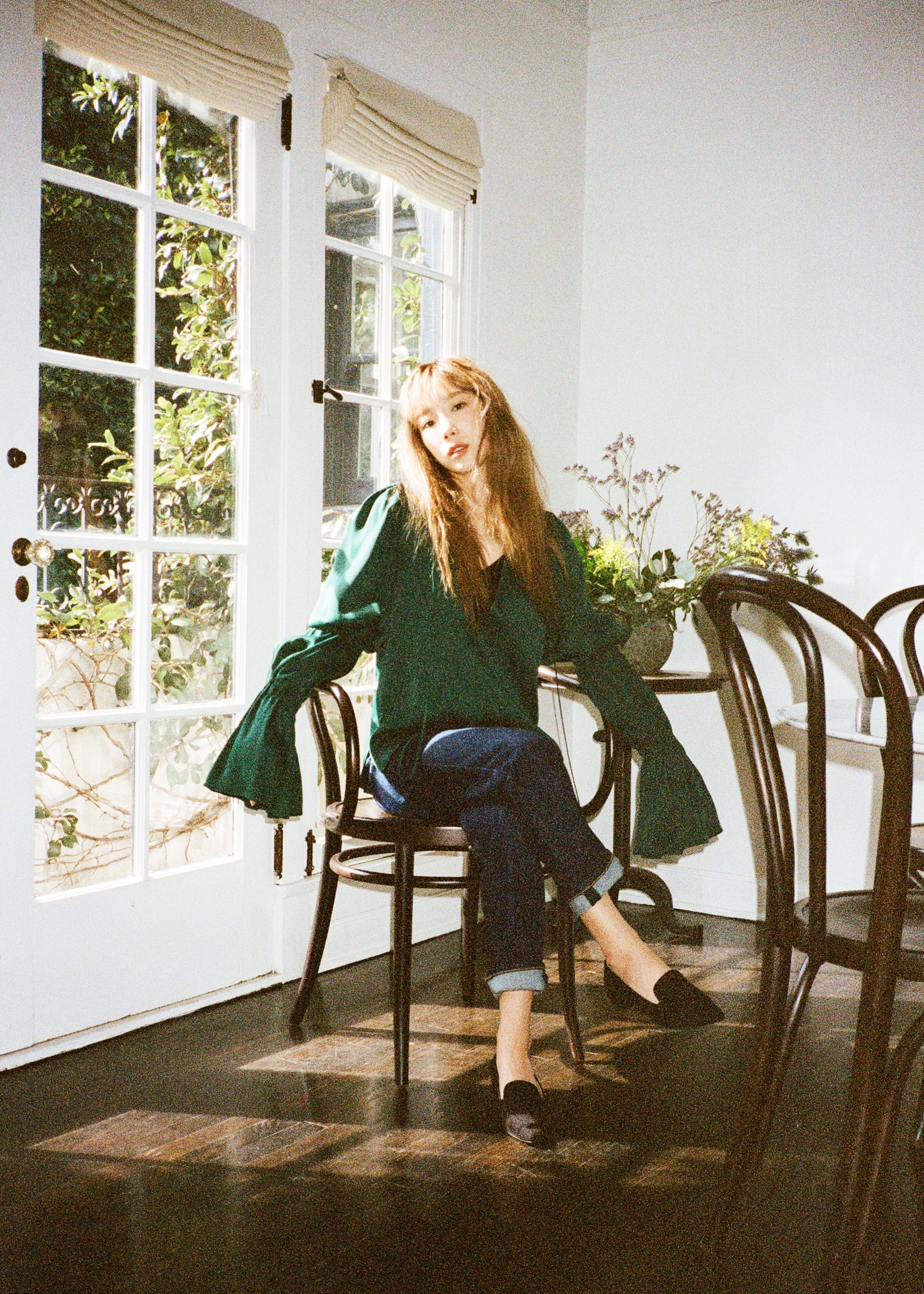 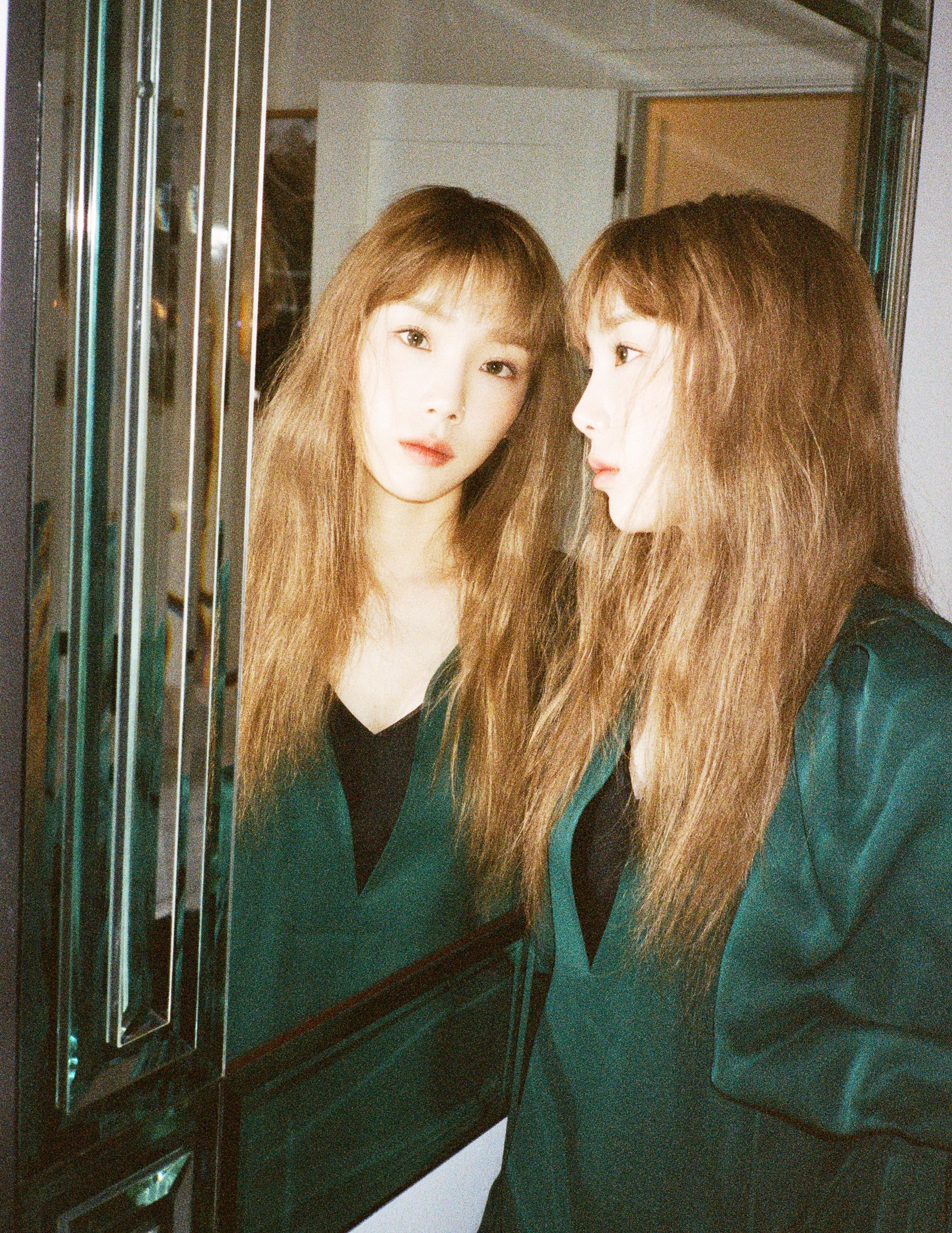 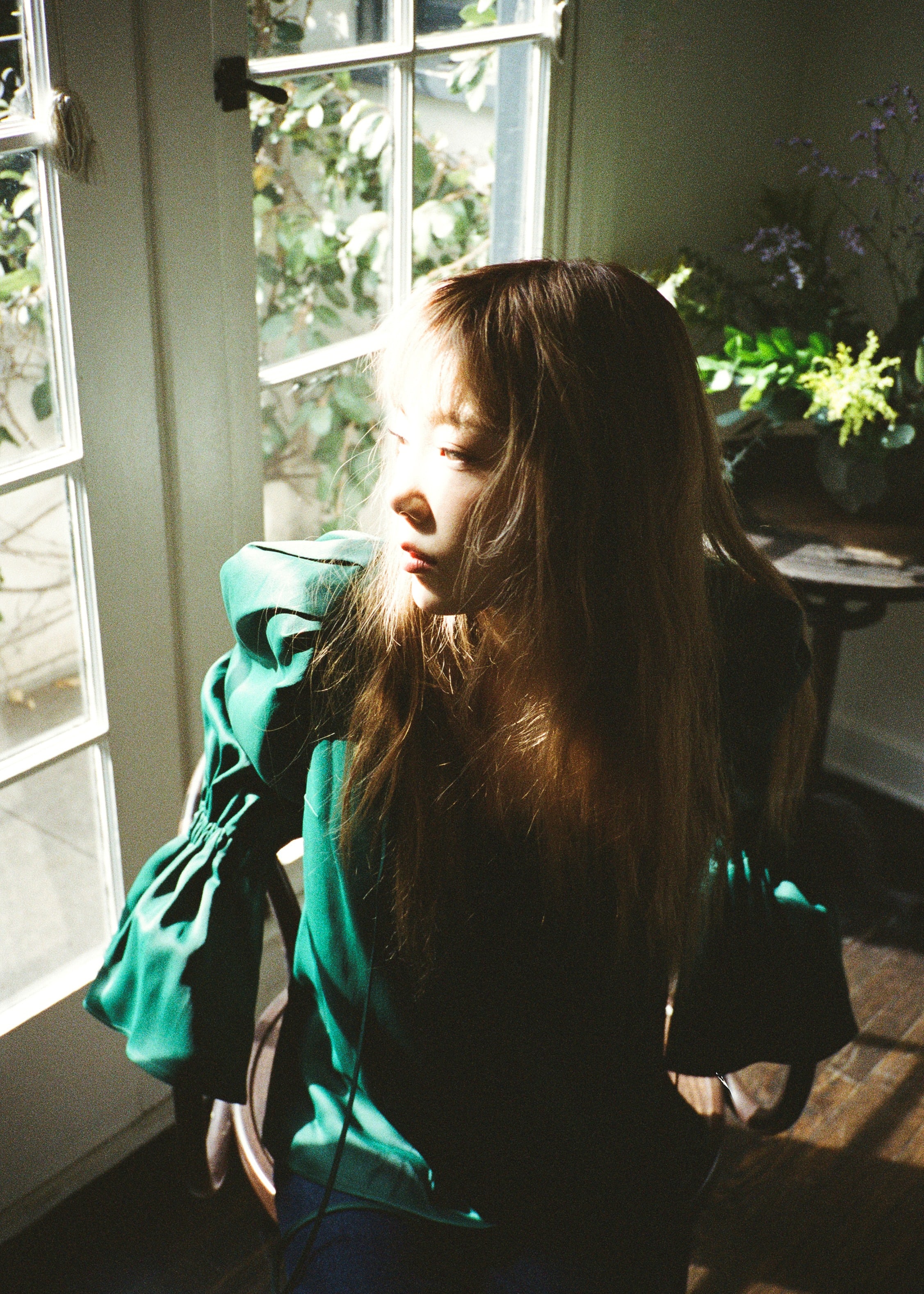 Check out her new photos, mood sampler, and a preview of her album packaging below: 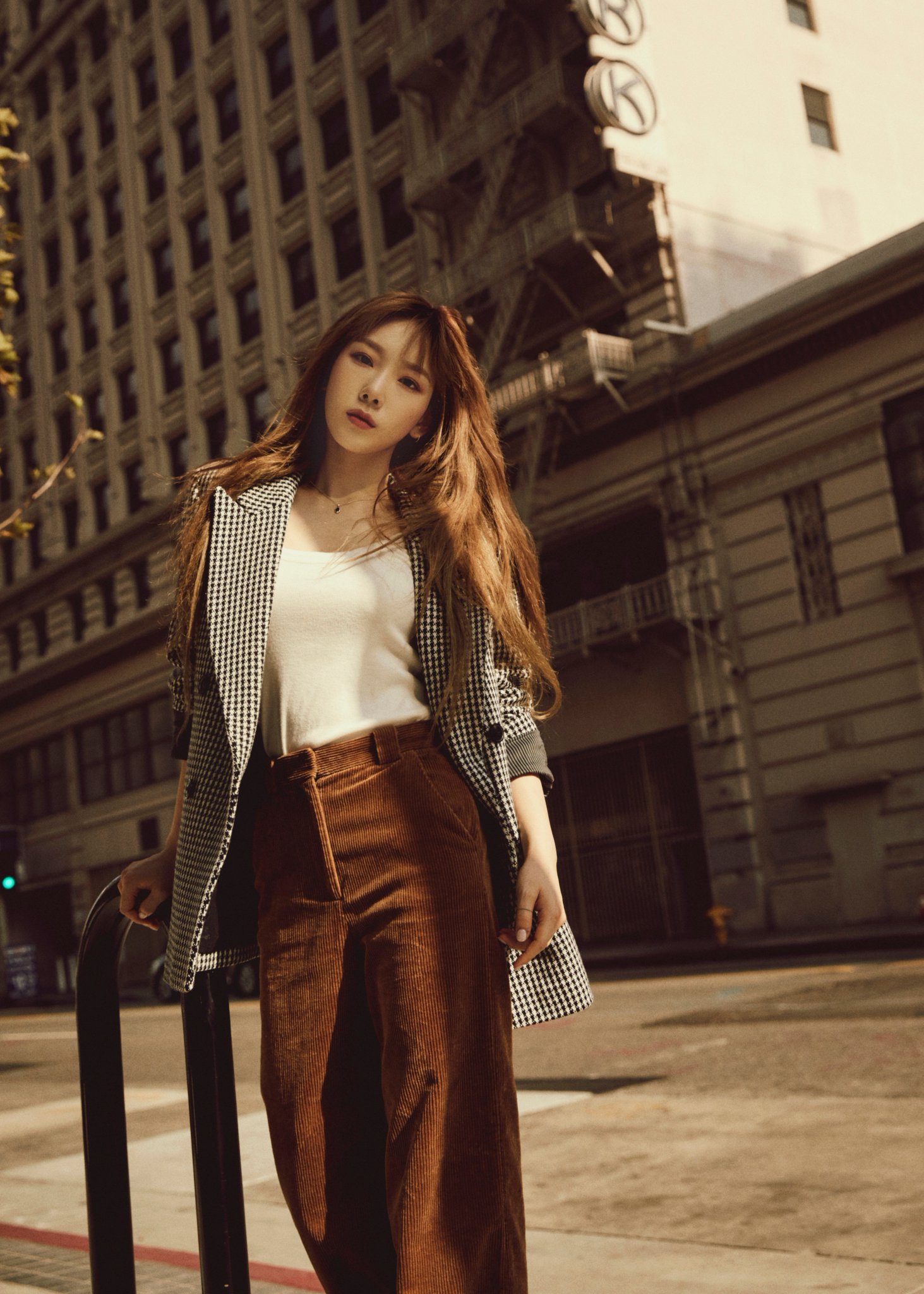 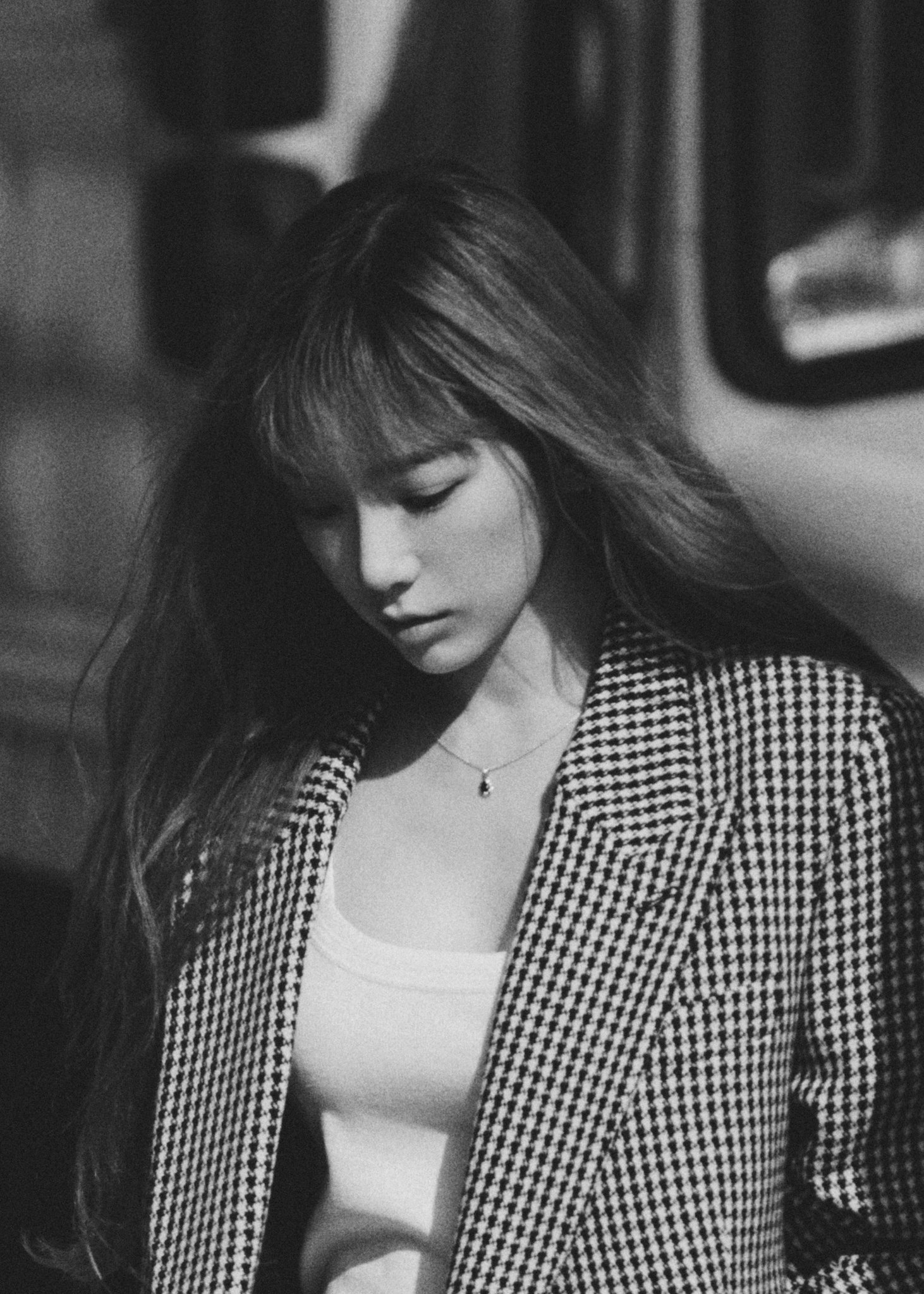 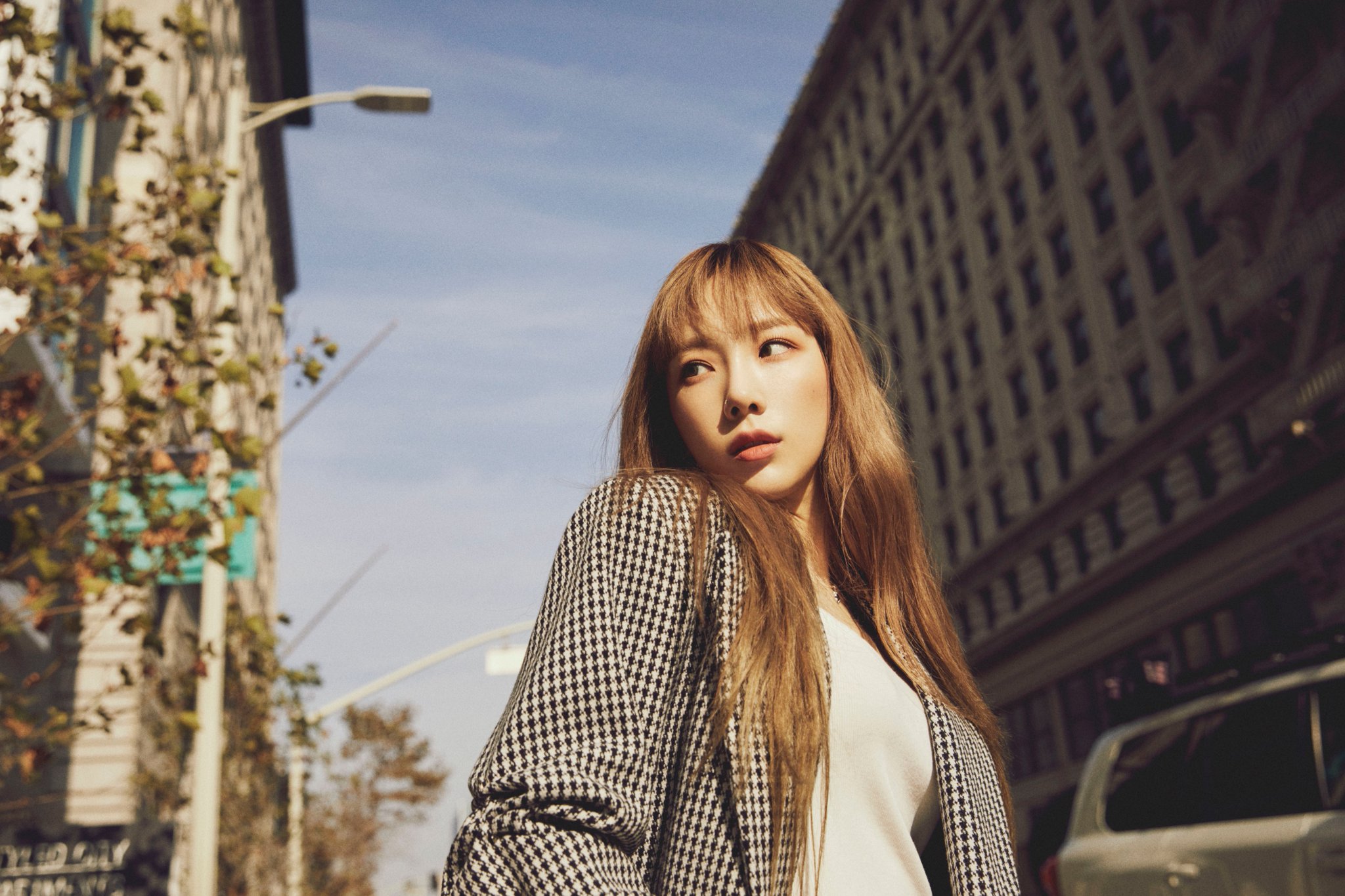 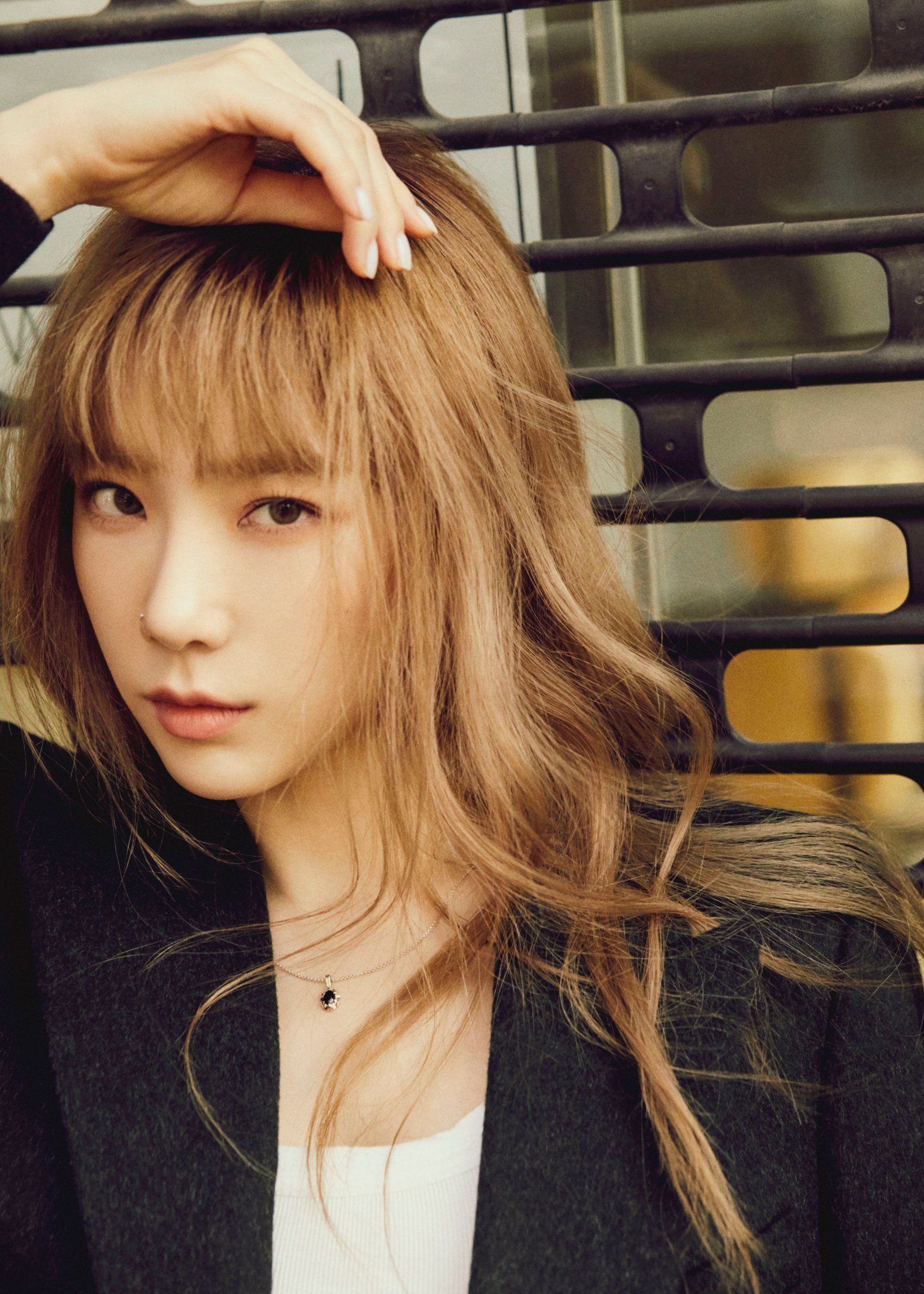 Taeyeon has released another highlight clip for her upcoming repackage of “Purpose!”

This highlight clip features the song “Drawing Our Moments,” which is a brand new song for the repackaged album.

Taeyeon released a “My Tragedy” highlight clip for her repackaged version of “Purpose,” as well as a set of beautiful teaser photos! 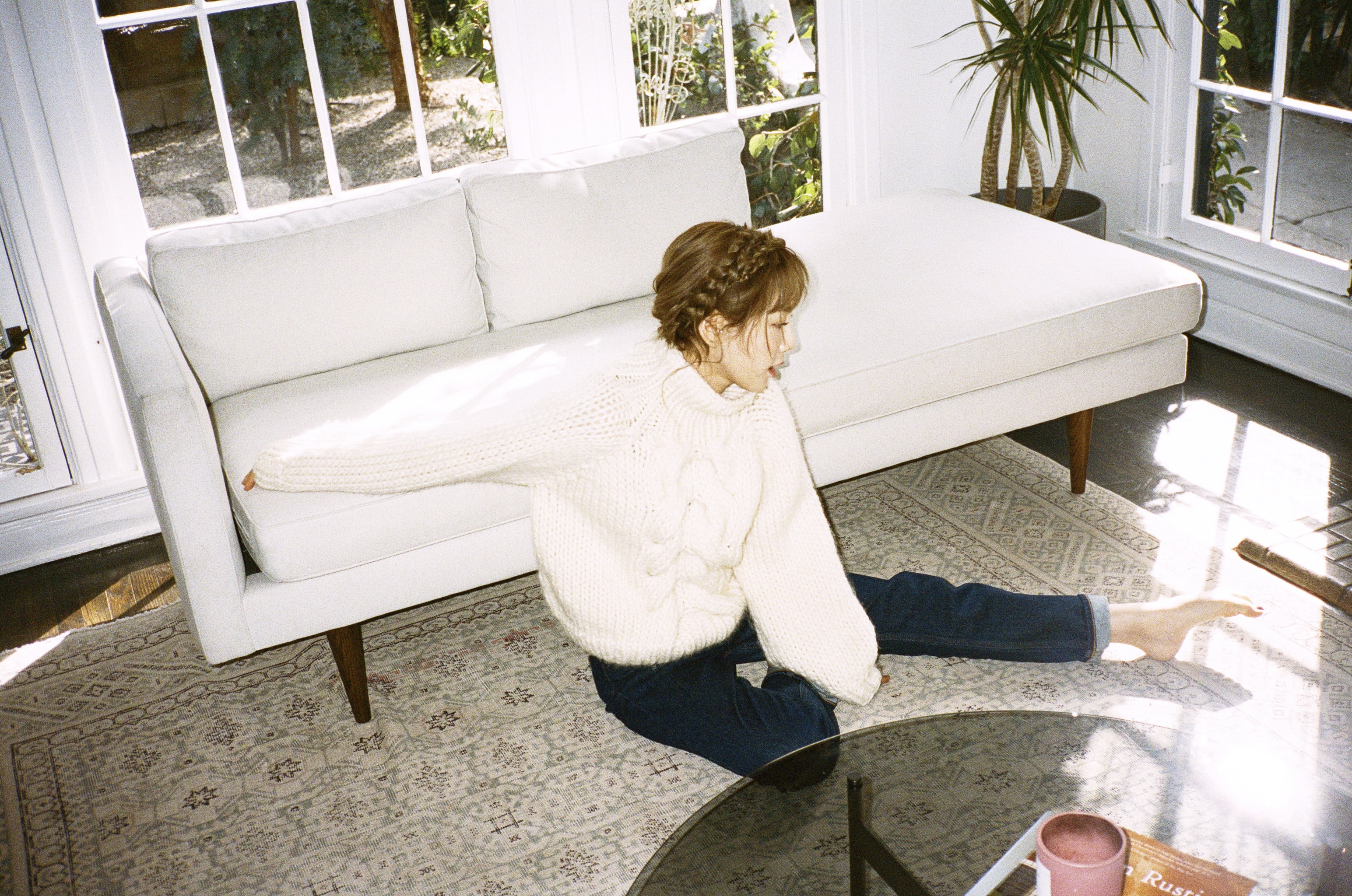 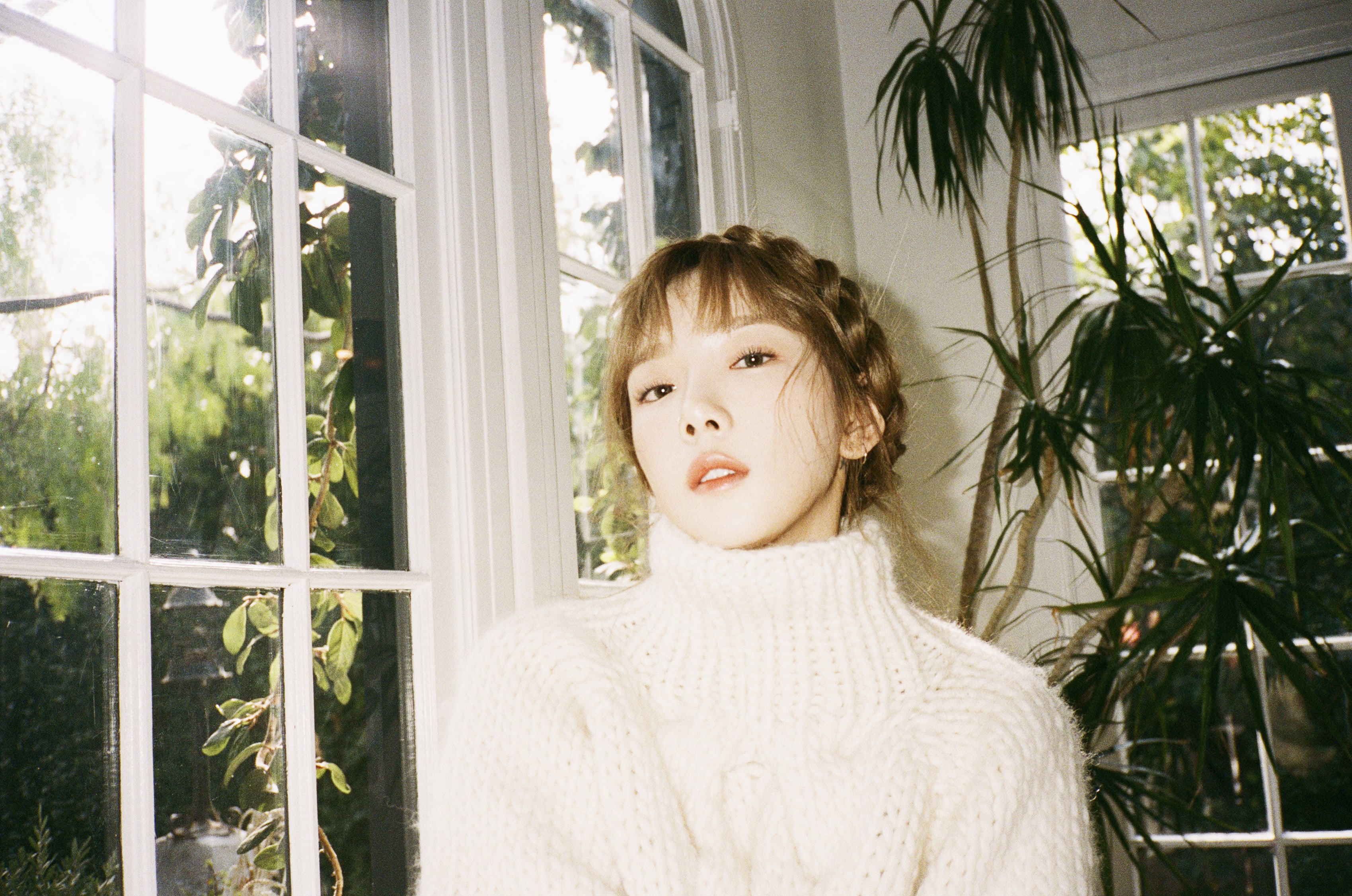 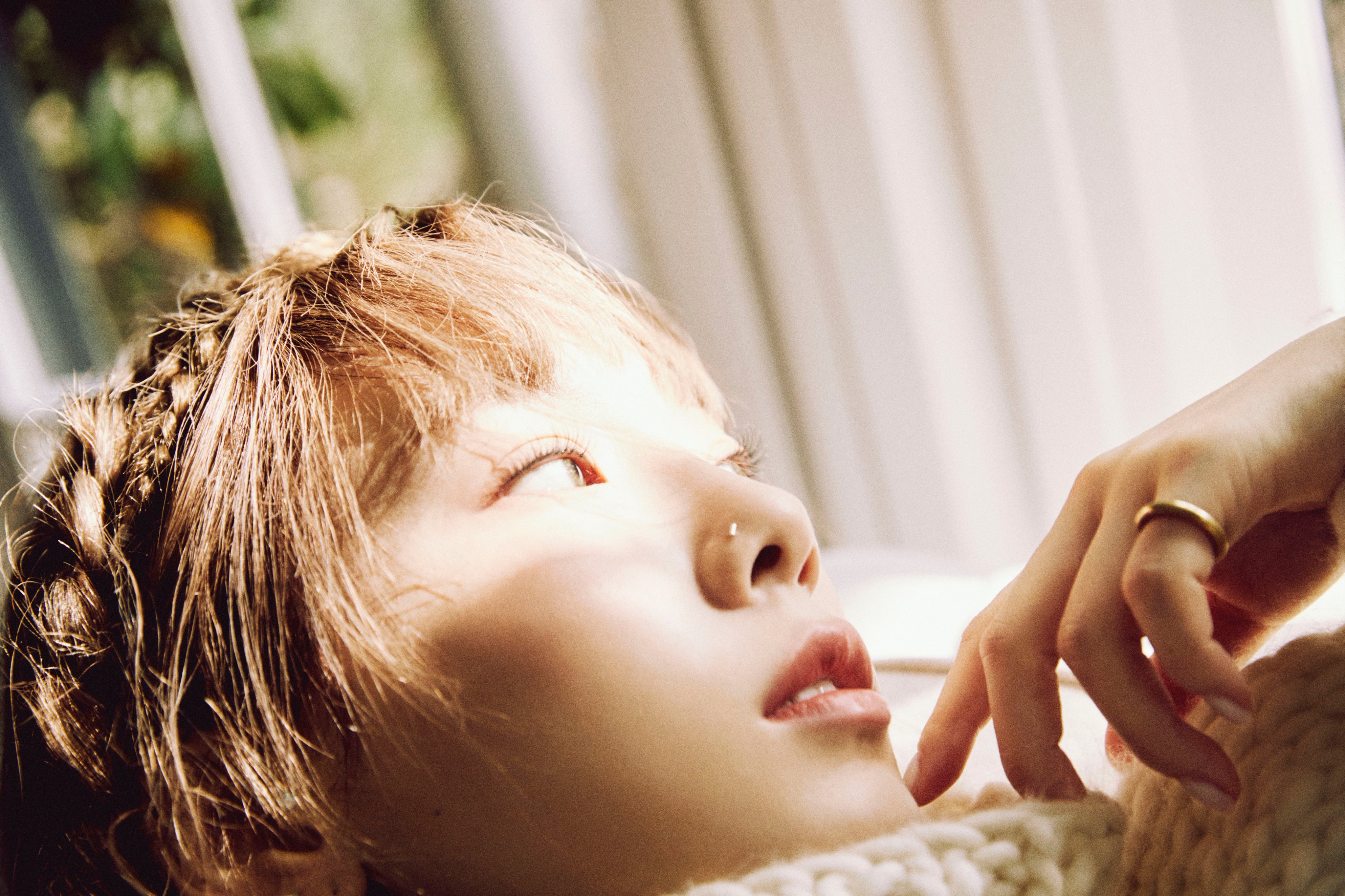 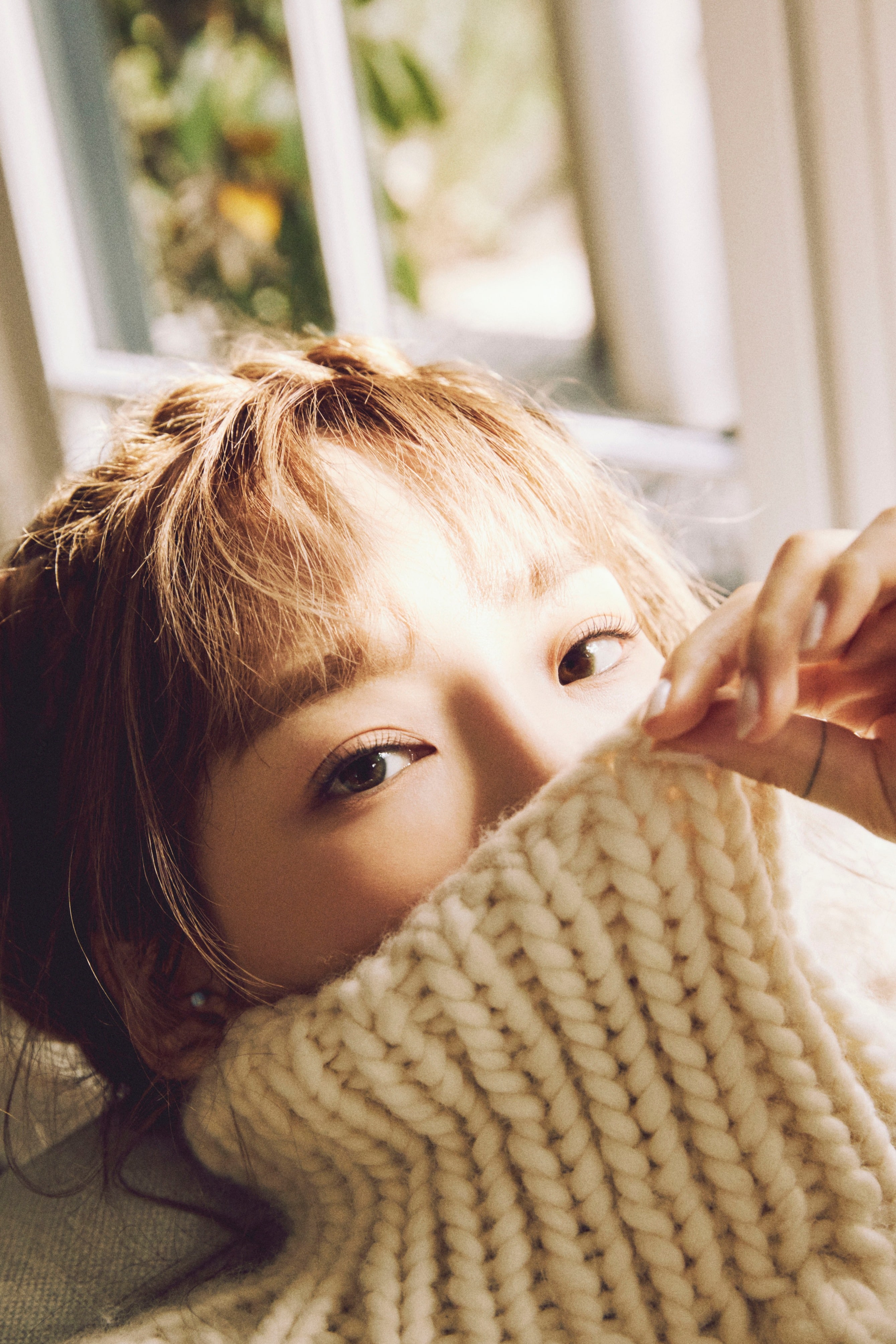 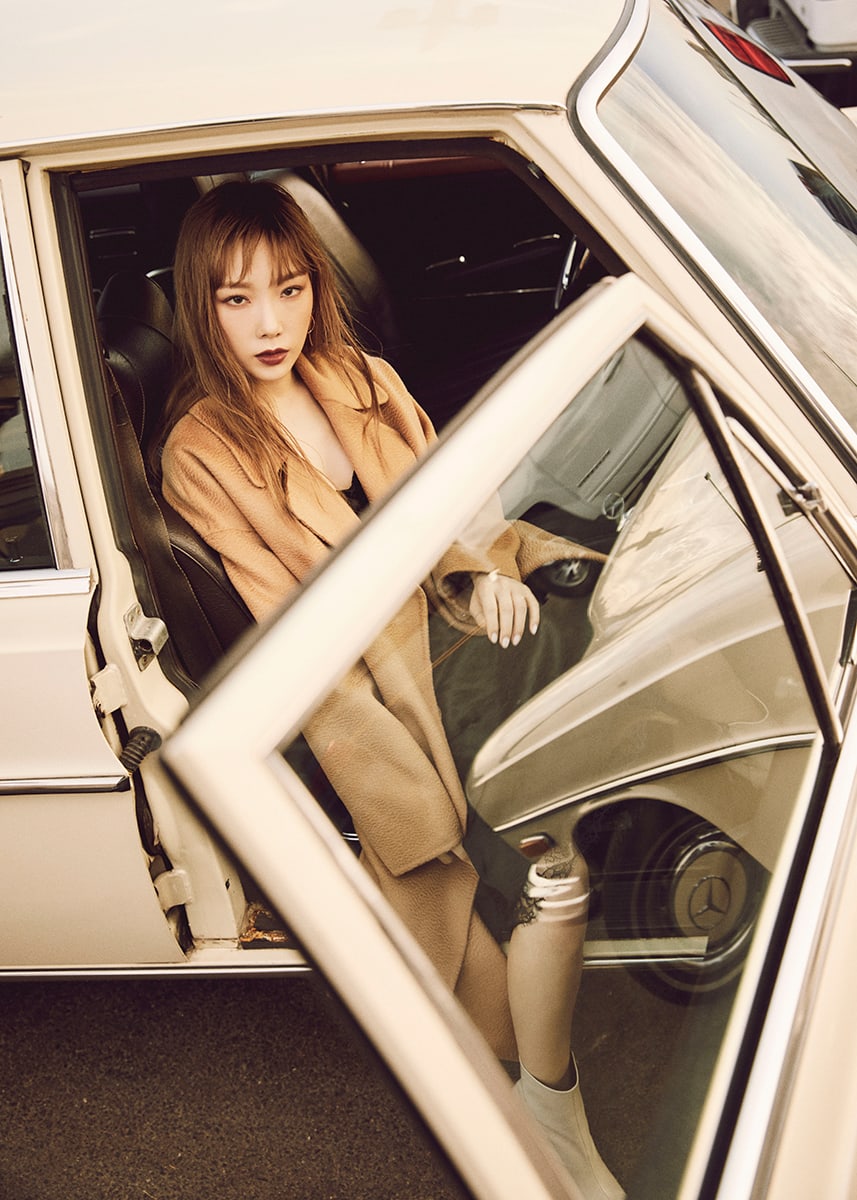 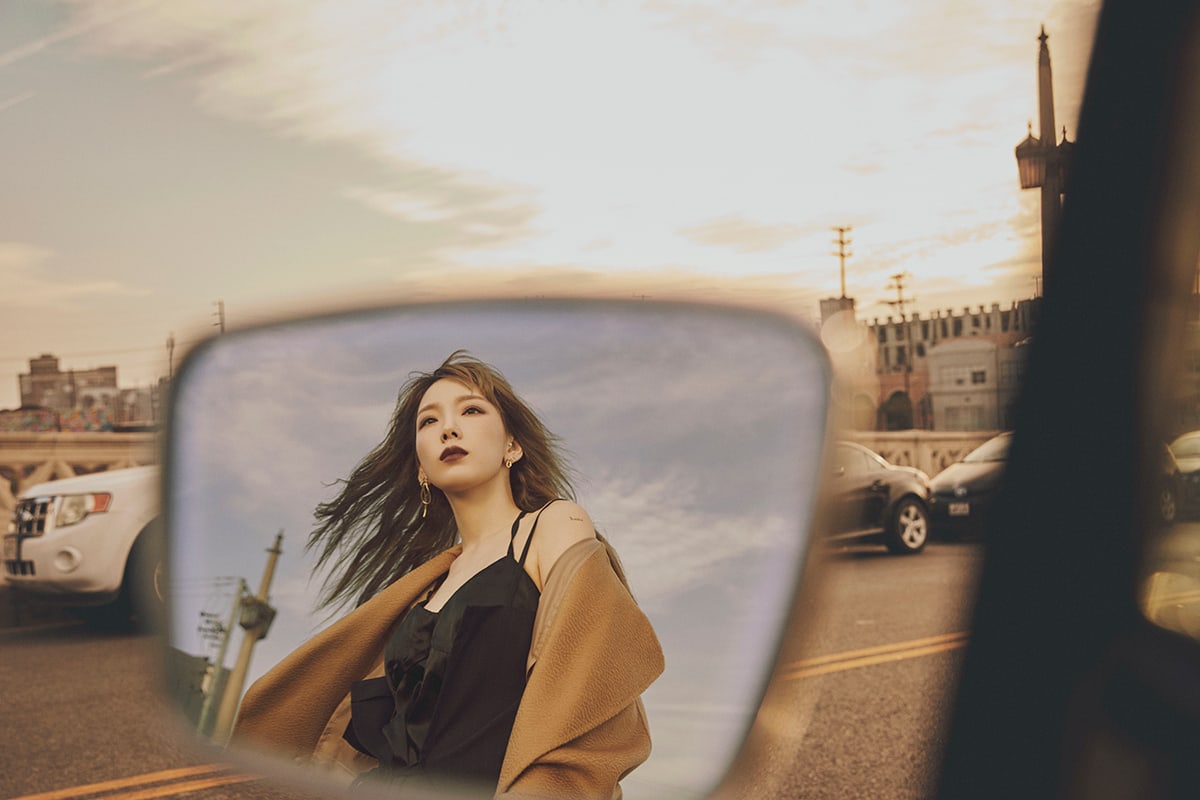 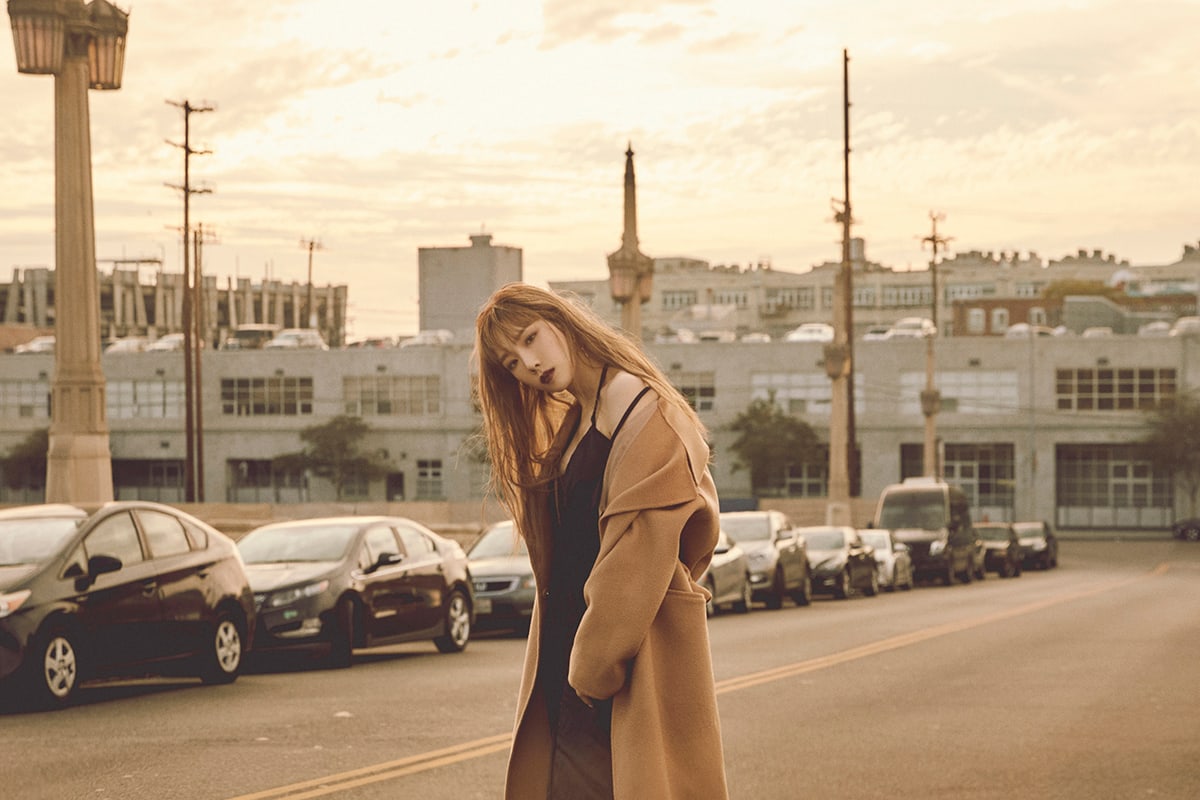 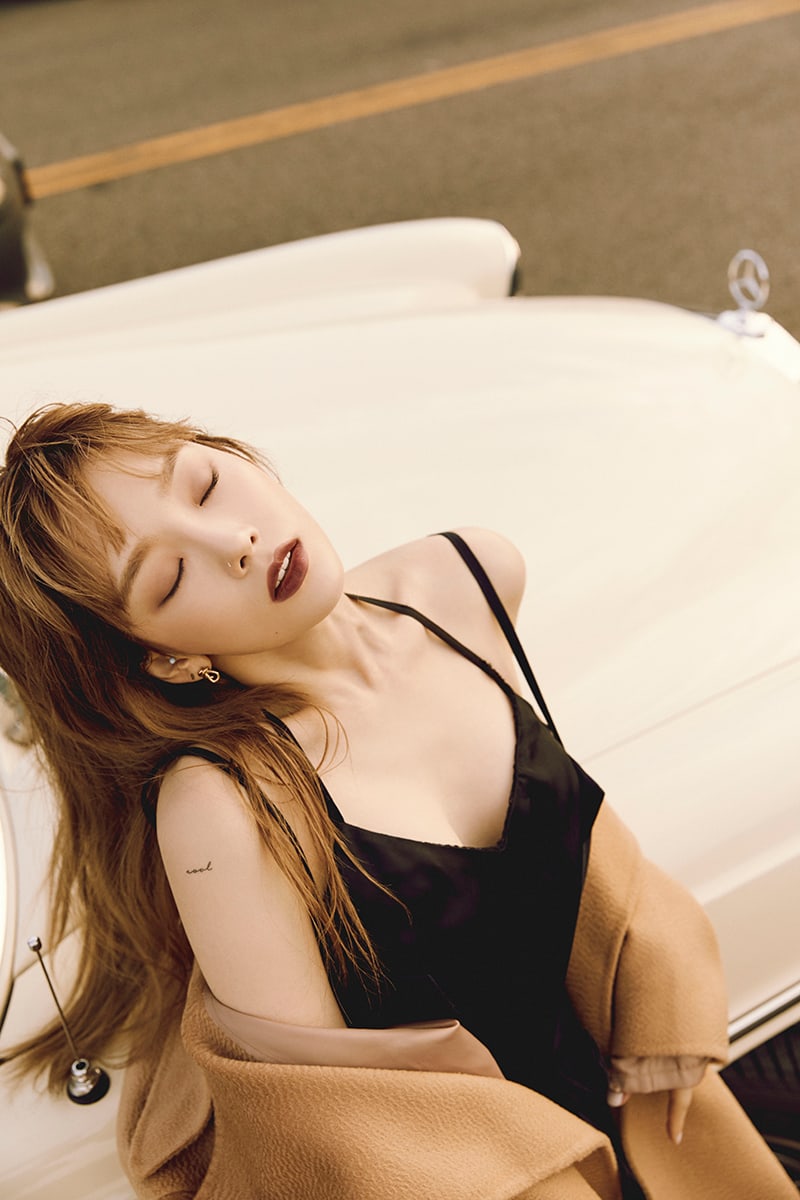 Girls’ Generation’s Taeyeon shared a mood sampler for her repackaged album “Purpose” and a track list!

The repackaged album will include the new songs “Dear Me,” “My Tragedy,” and “Drawing Our Moments,” as well as the 10 tracks from her second album “Purpose” and the songs “Blue” and “Four Seasons” that were released on her “Four Seasons” single in 2019. 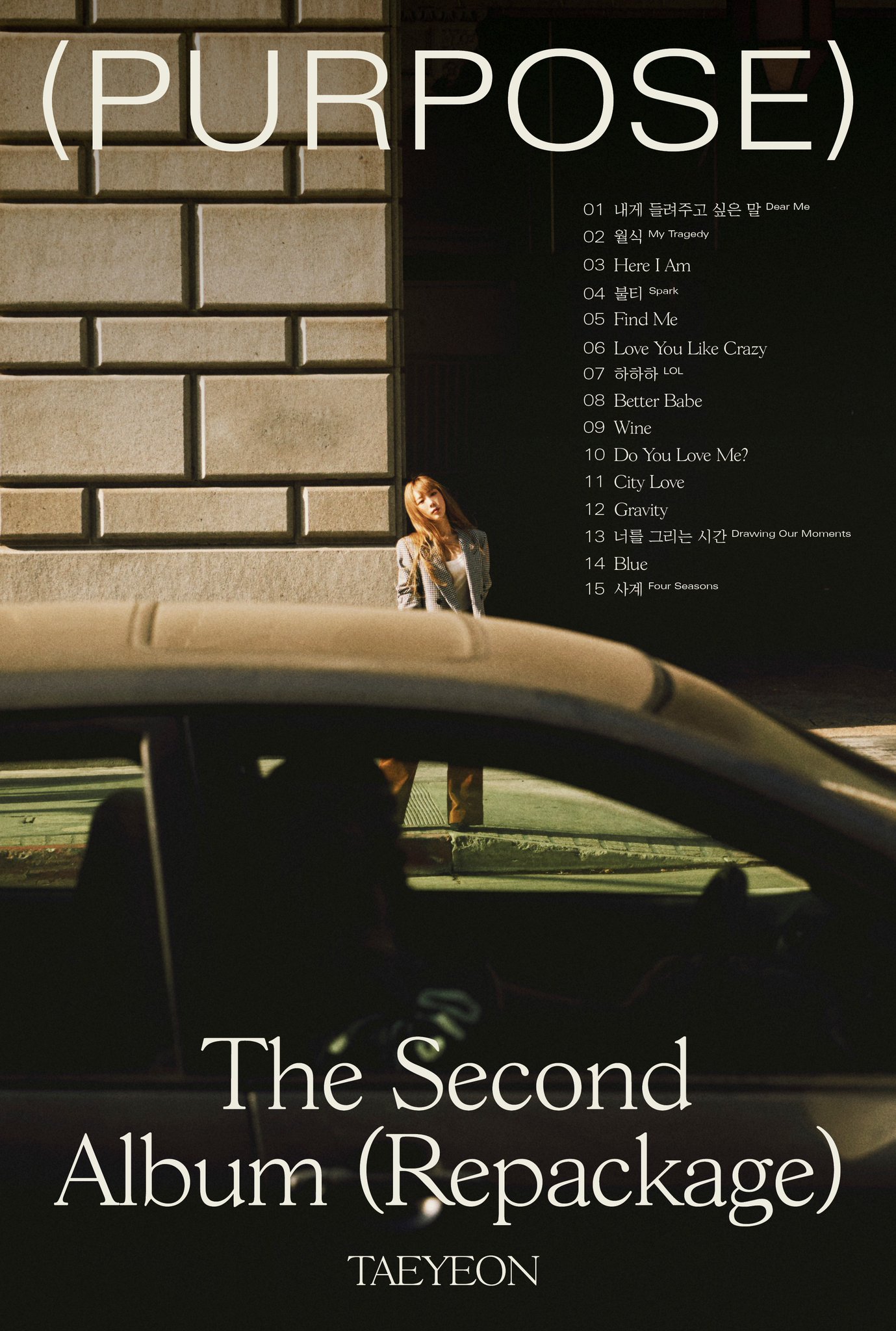 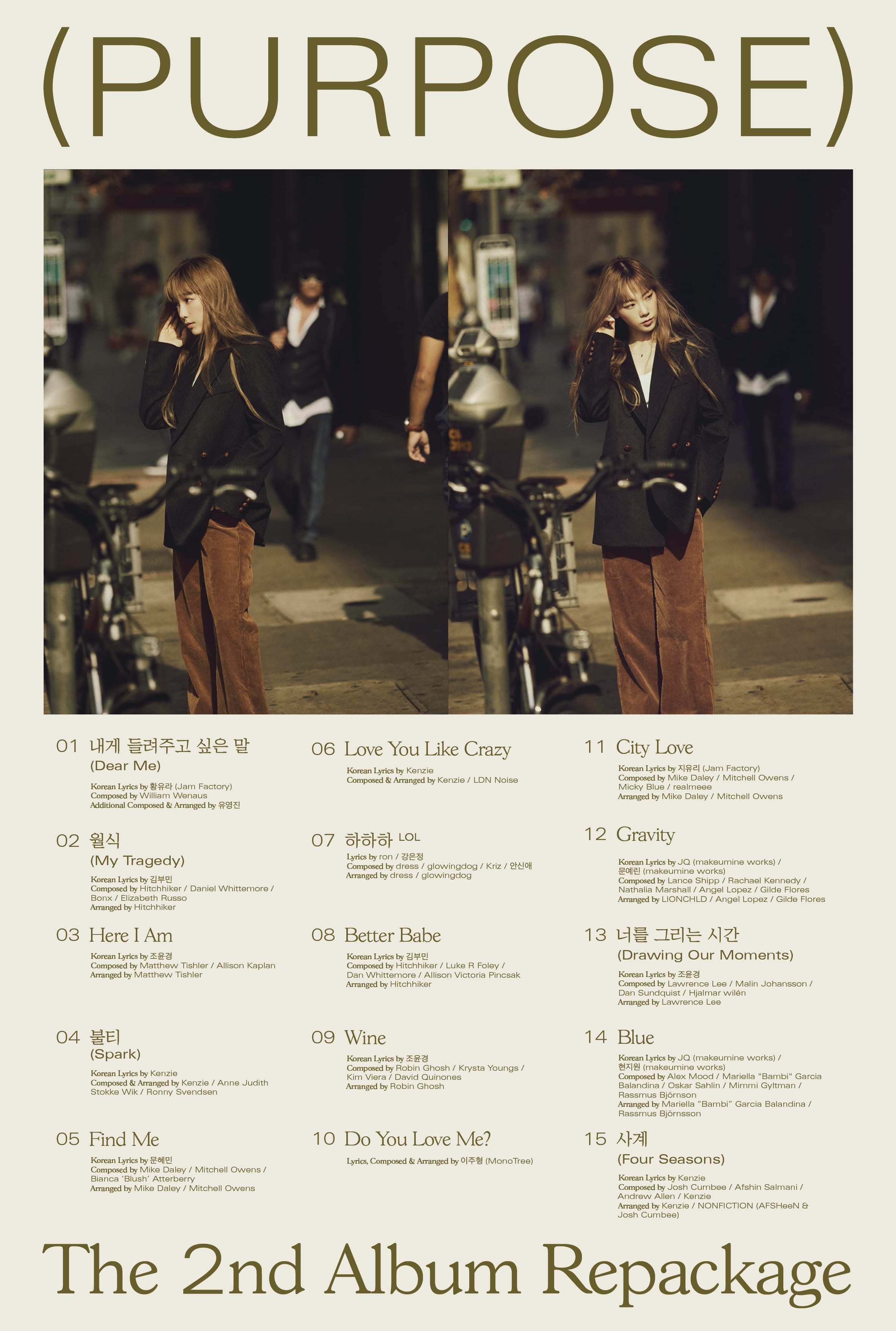 Taeyeon shared a title spoiler and a photo for her repackaged album! 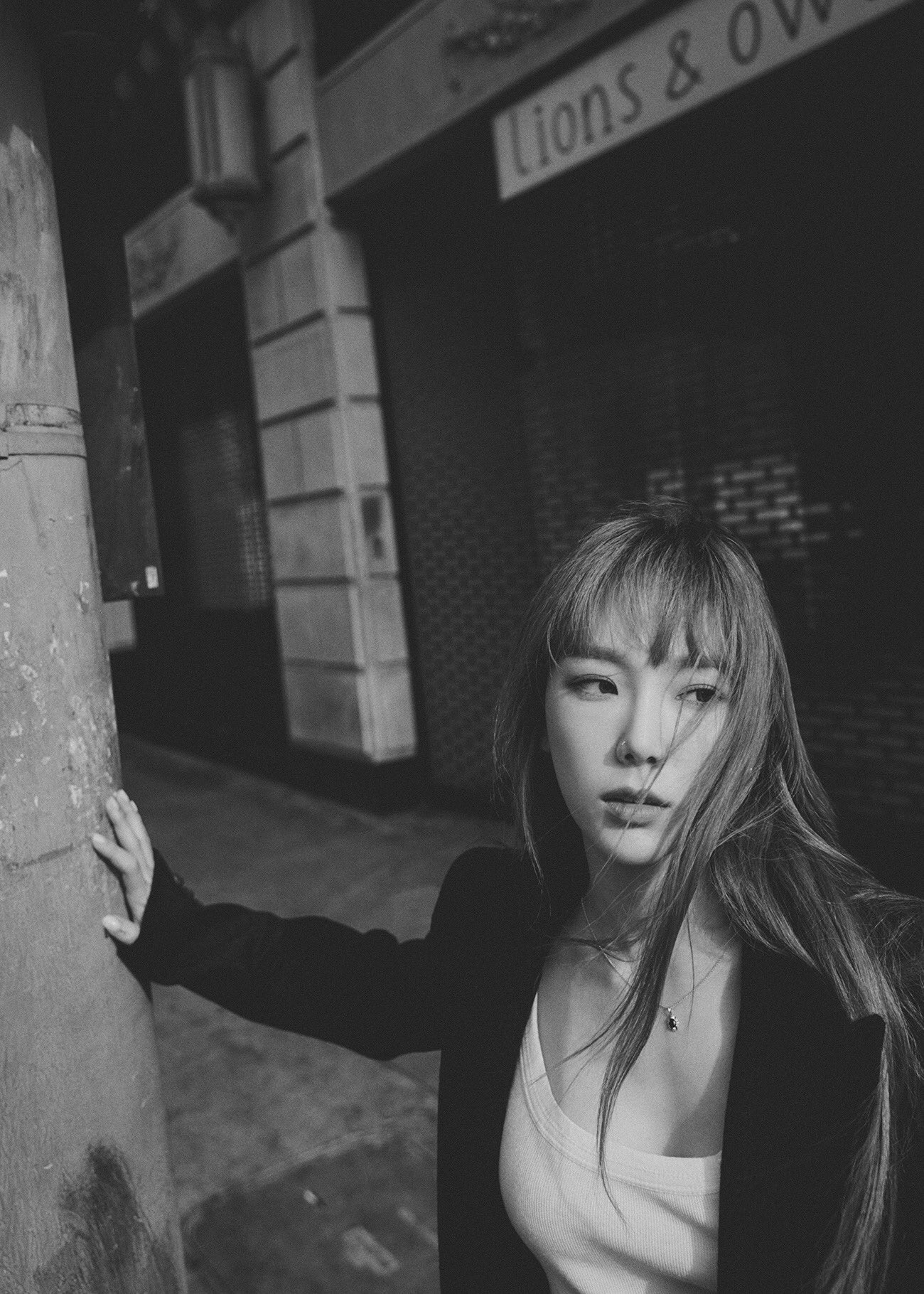 On January 8 at midnight KST, Taeyeon’s website launched a countdown with the text “(Purpose).” It appears that this may be the repackaged version of Taeyeon’s October full album “Purpose,” which featured the title track “Spark.”

The timer appears to be counting down to January 15 at 6 p.m. KST.

Are you excited for Taeyeon’s return?