The character is lovable for her confidence, her refreshing manner of speech, and the freedom with which she expresses herself, while at the same time a source of tension for viewers in her continued pursuit of marriage with Ri Jung Hyuk.

Talking about her character, Seo Ji Hye said, “If I were to describe Seo Dan in three words, they would be perfectionism, love, and innocence.” She said, “Please note the flaws and very relatable human qualities that she has hidden under a seemingly perfect image.” 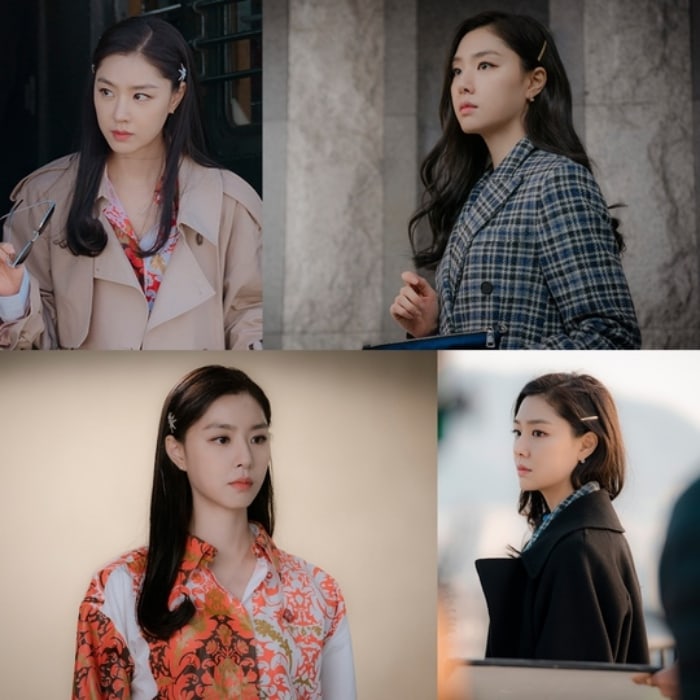 Seo Ji Hye
Crash Landing On You
How does this article make you feel?