After completing his mandatory service, INFINITE’s Sunggyu has been discharged from the military!

19 months after his initial enlistment back in May 2018, Sunggyu was discharged from the military on January 8 in Gosung, Gangwon Province. Upon his discharge, Sunggyu held a brief press conference for reporters and fans at the Gosung General Gynasium. The press conference was originally scheduled for a nearby elementary school, but was moved due to inclement weather. 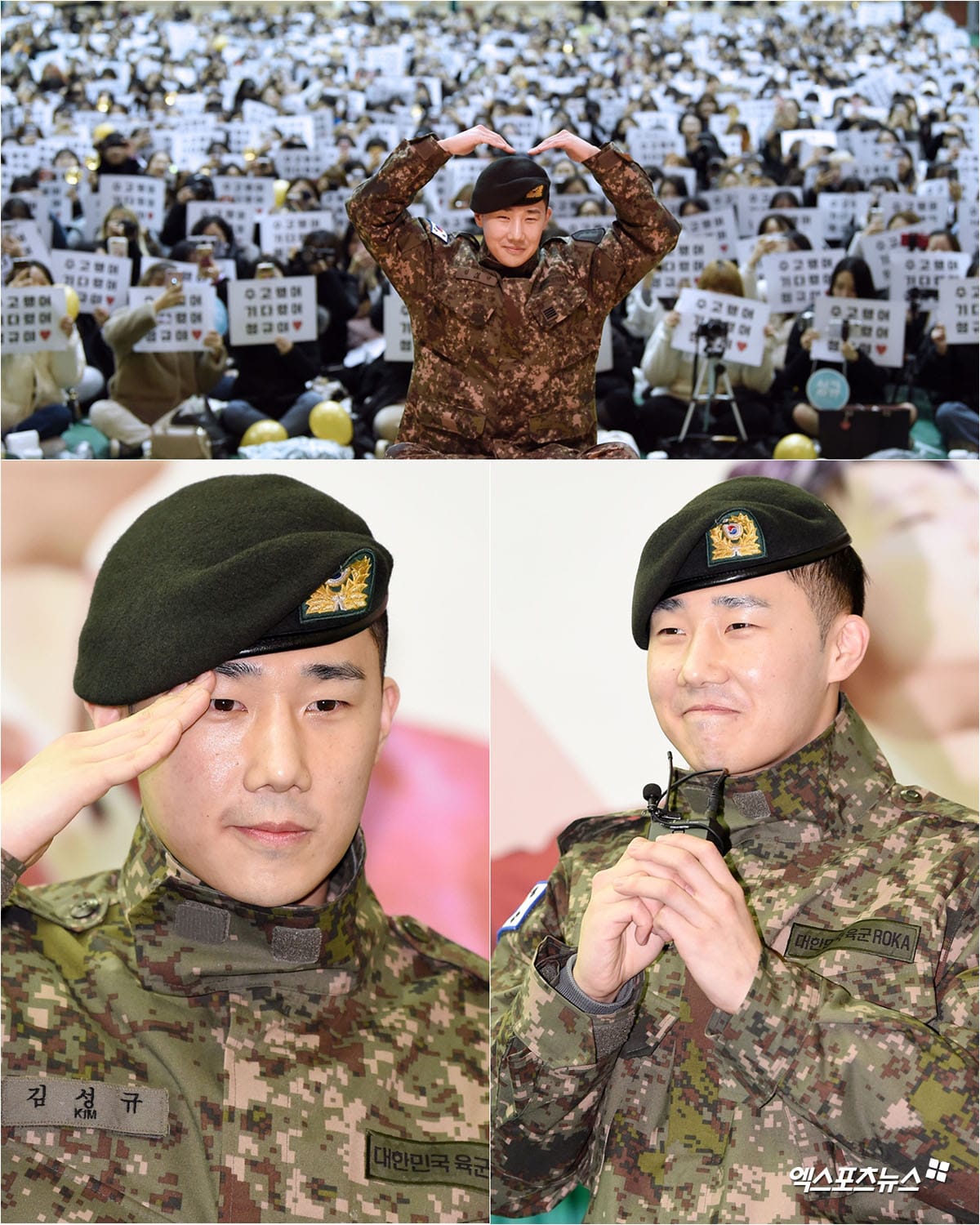 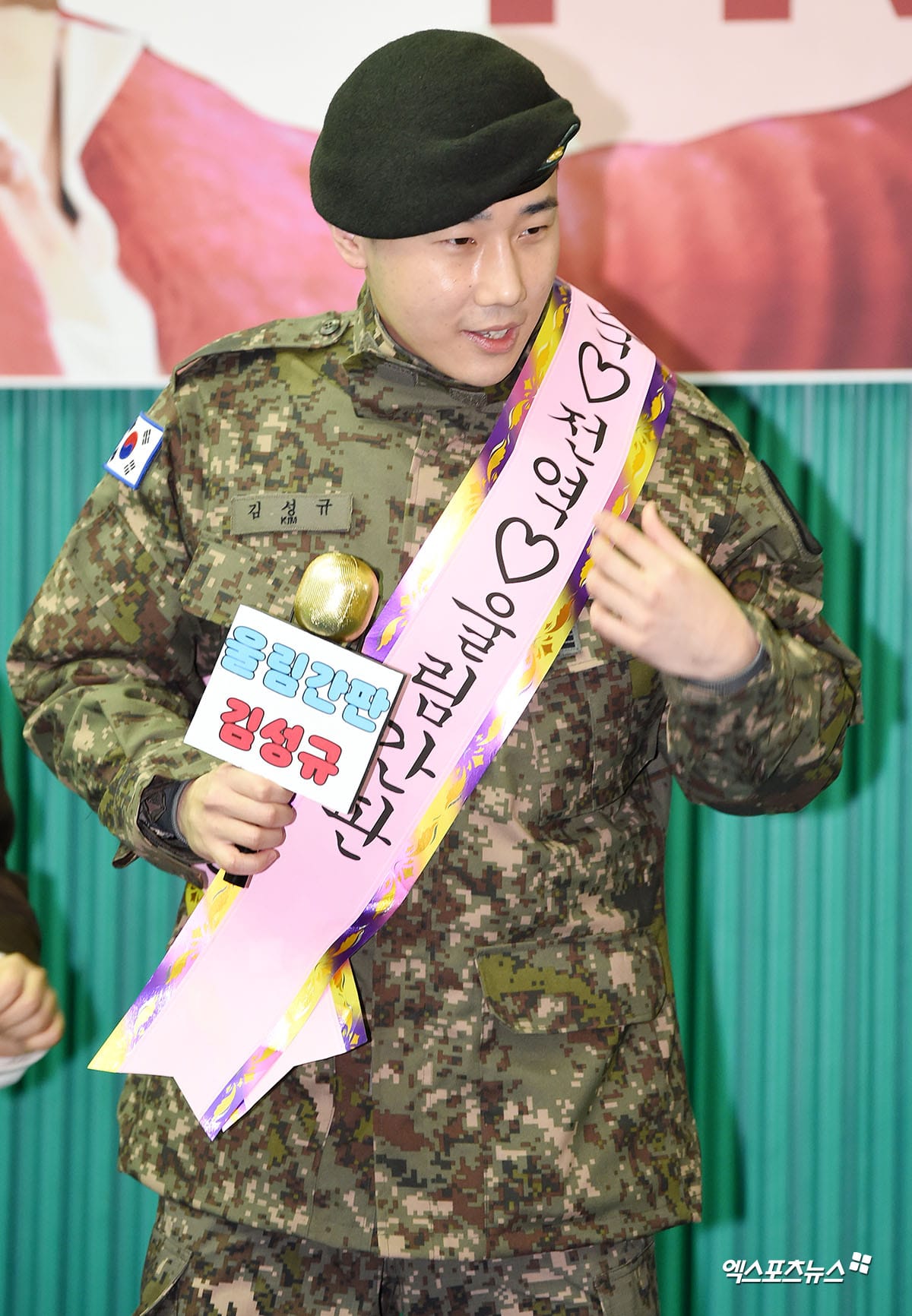 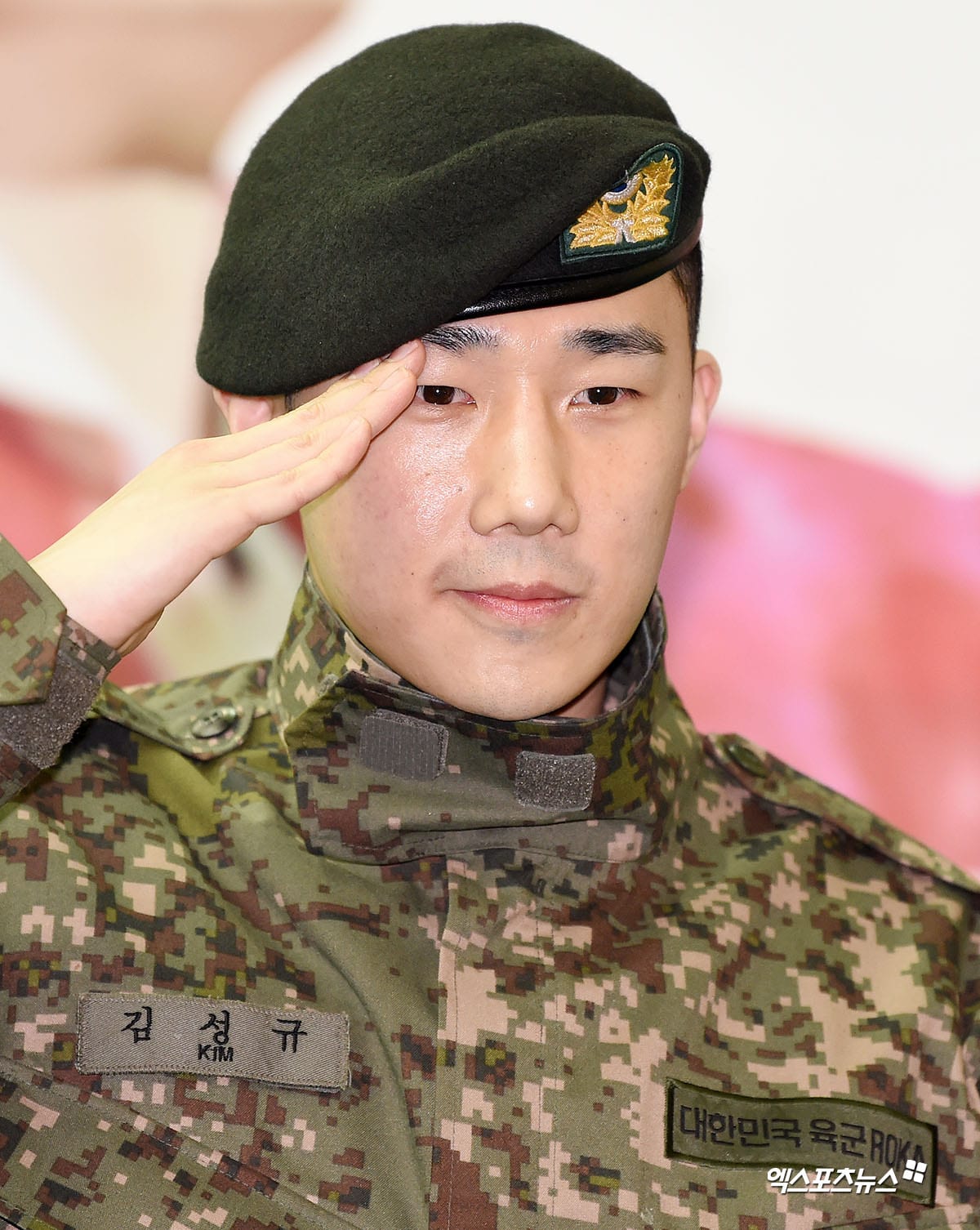 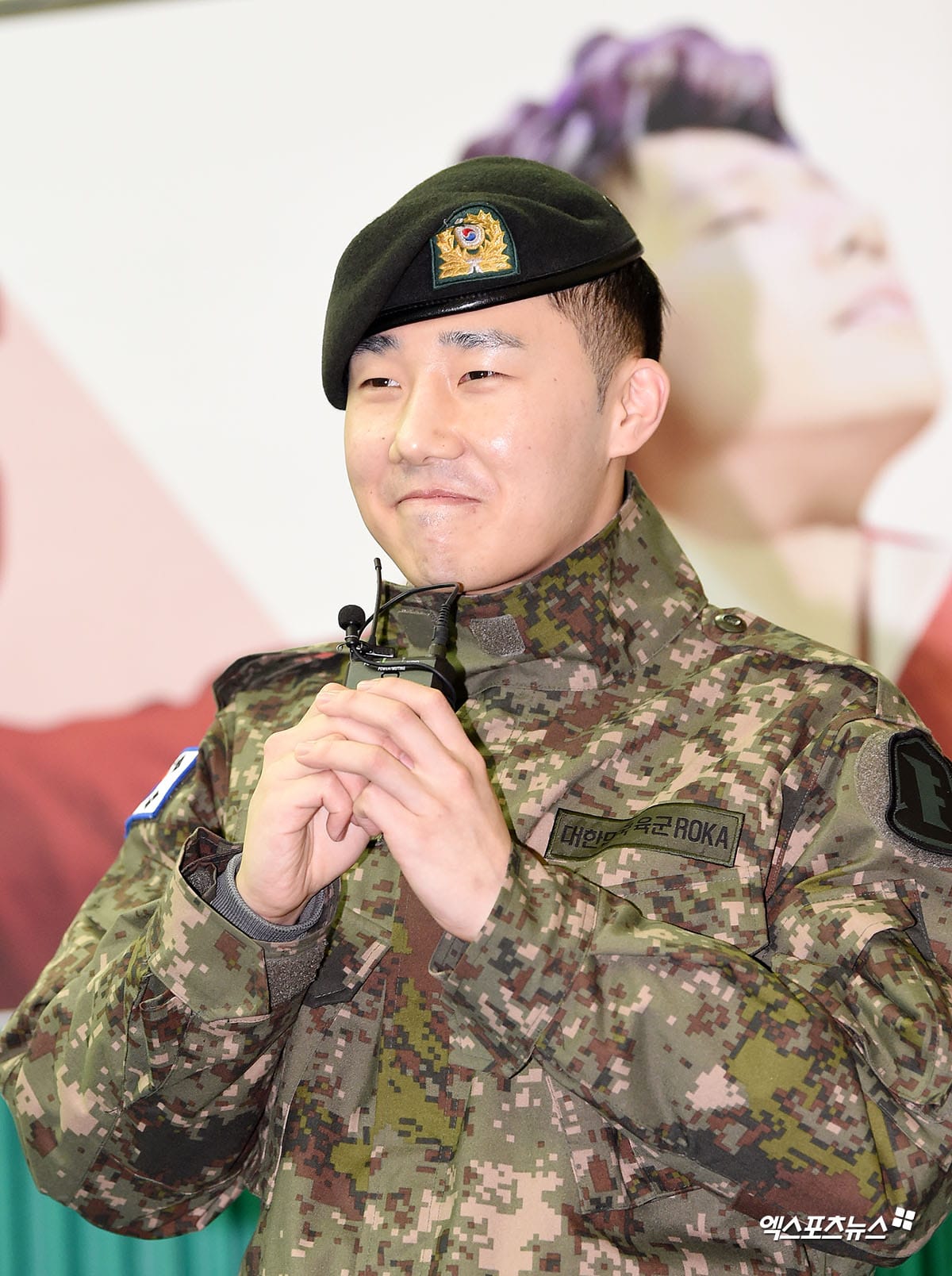 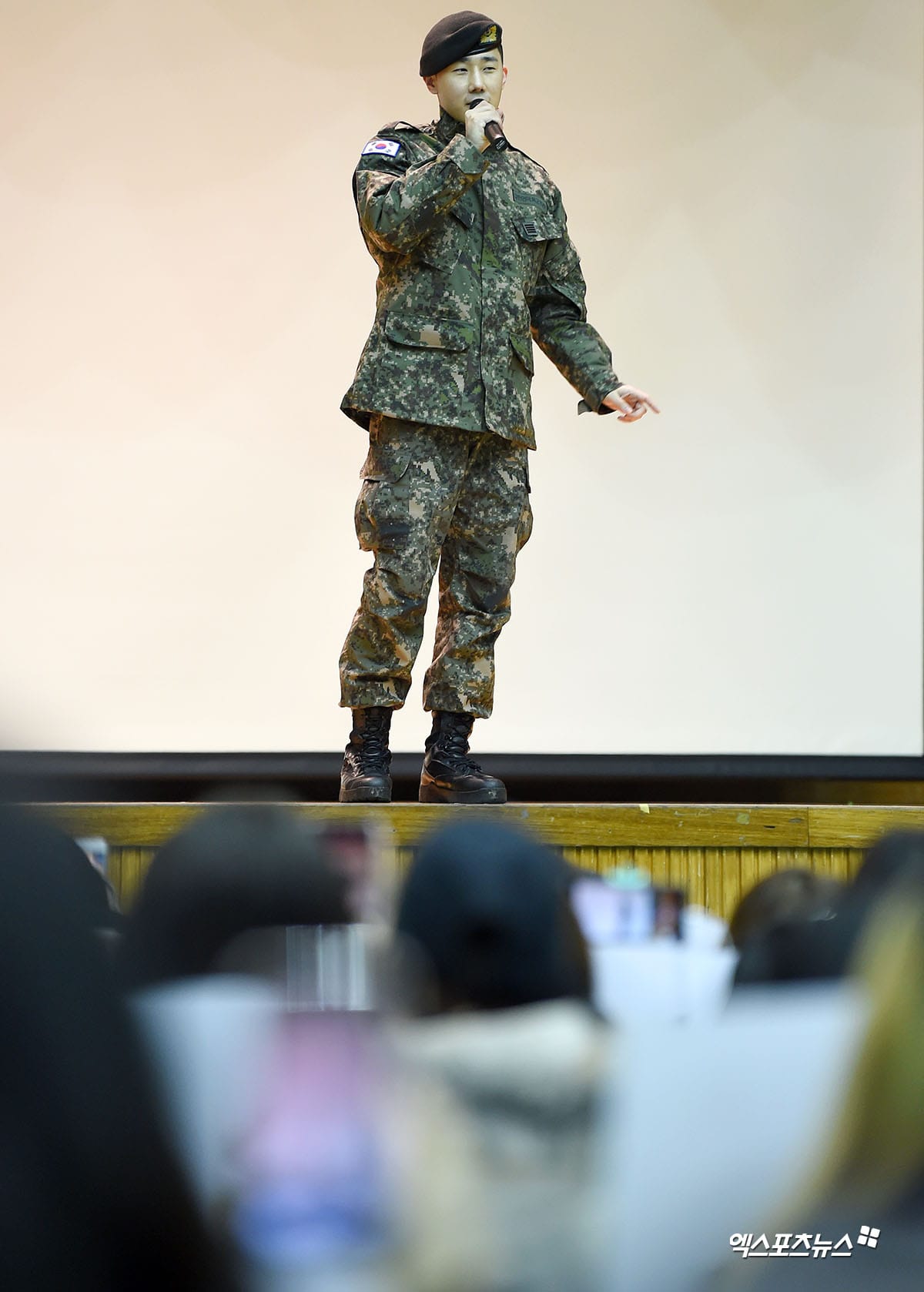 “Due to the rain, we will be moving the location of the conference to [the gymnasium],” INFINITE’s agency stated.

Of the INFINITE members, Sunggyu is the first to finish his mandatory military service. Currently, members Dongwoo, Sungyeol, Sungjong, and Woohyun are all fulfilling their mandatory service duties. 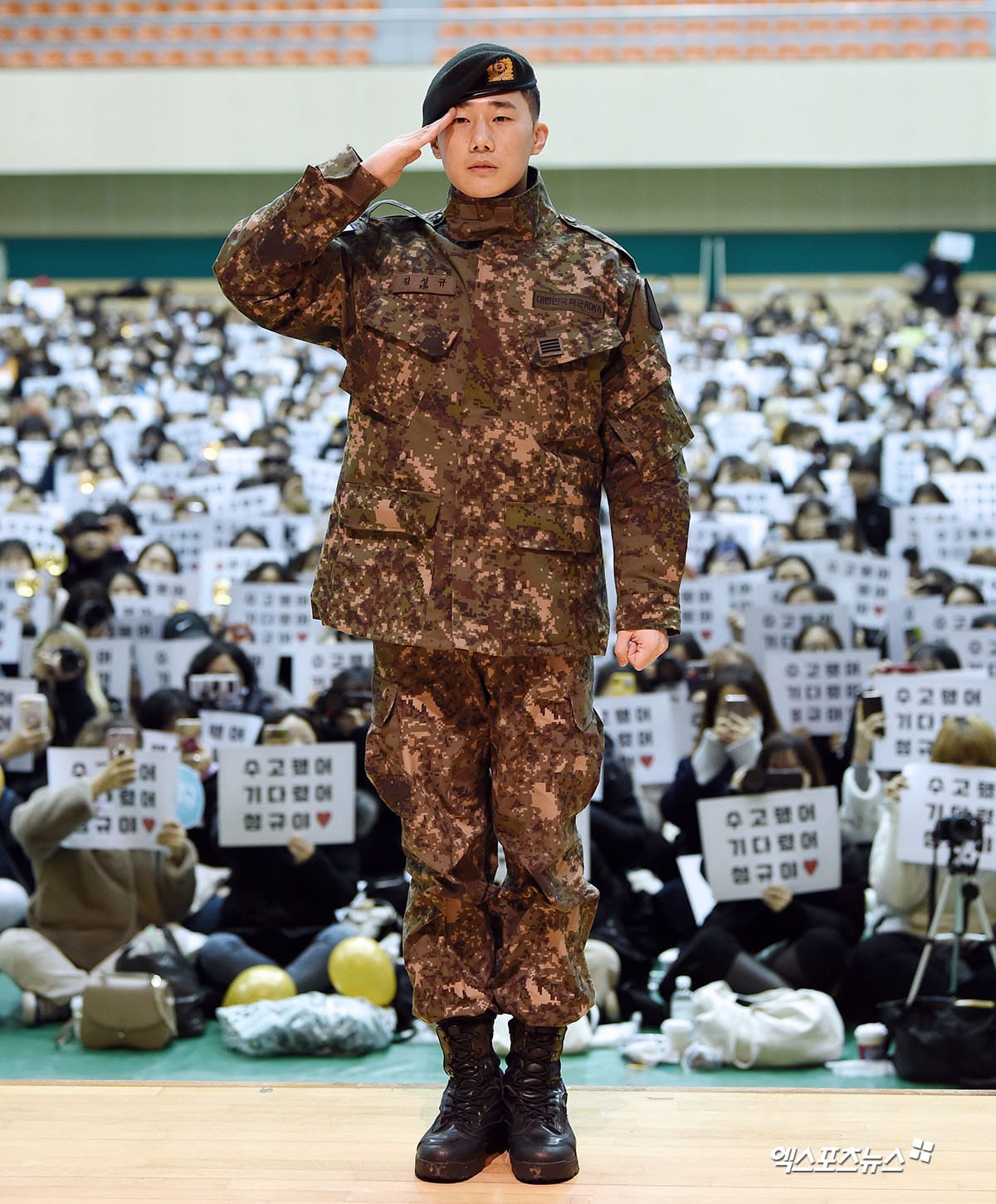 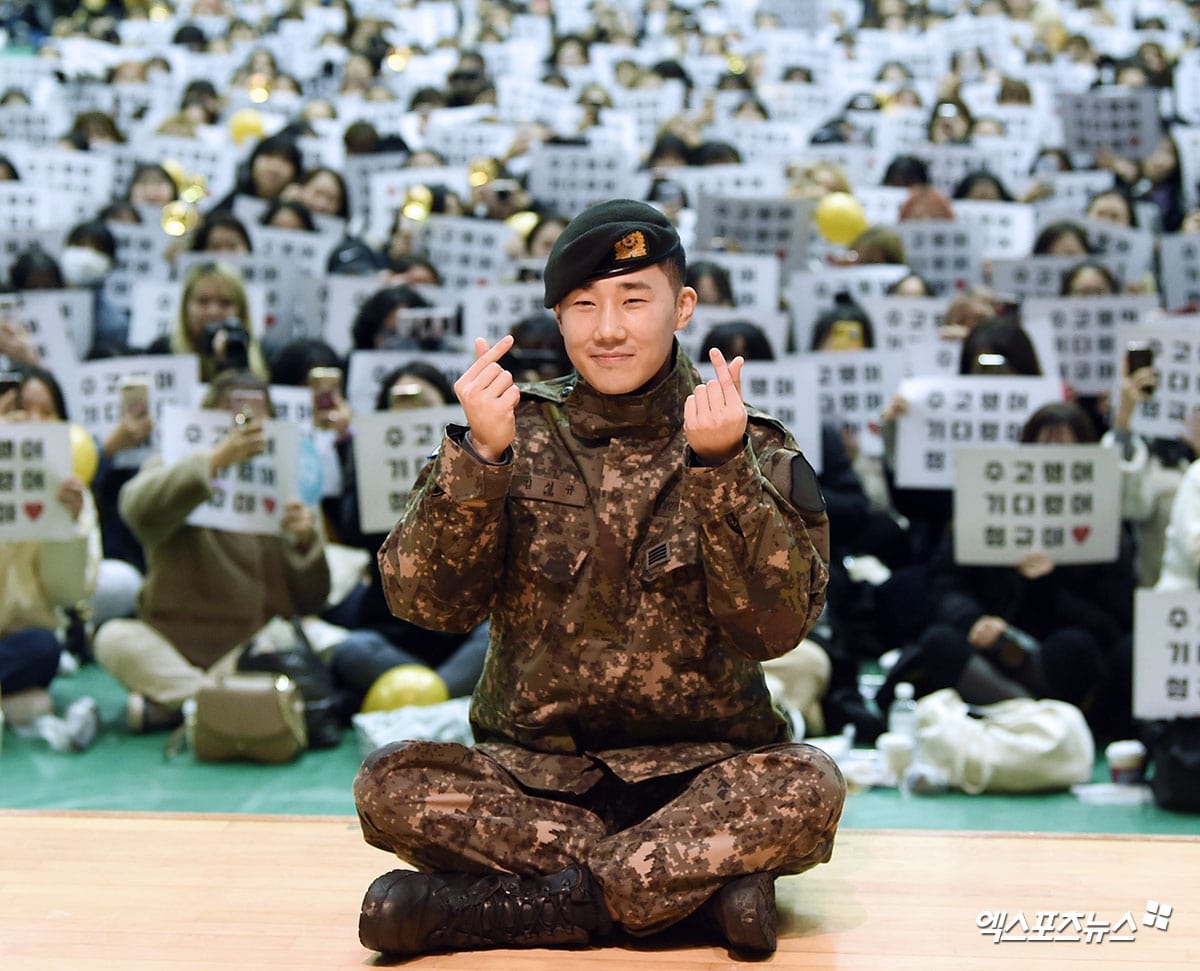 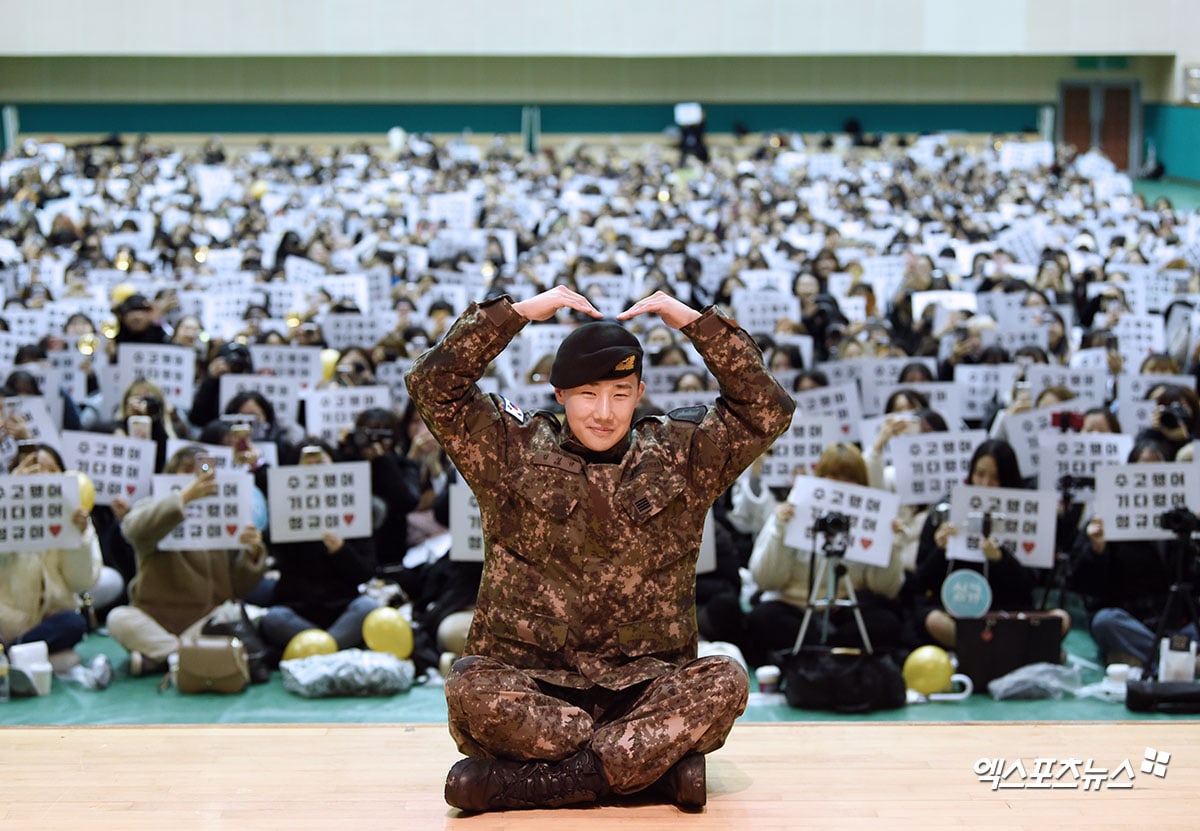 During his service, Sunggyu participated in the military musical productions “Shin Heung Military Academy” and “Return: The Promised Day.” He also received an award of appreciation upon his discharge from the military. 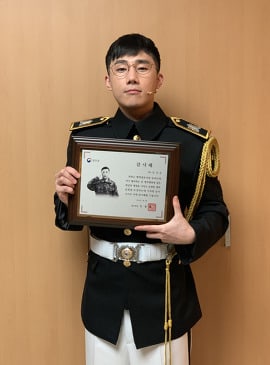 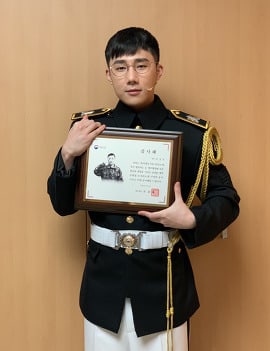 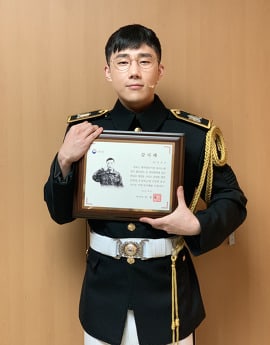 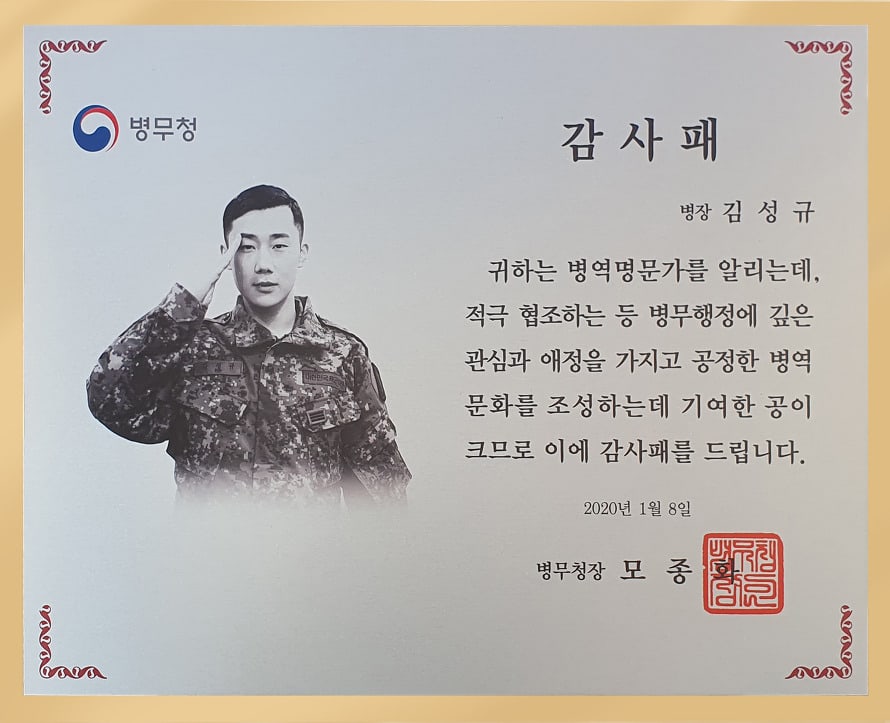 The certificate reads: “The above-mentioned service member is recognized for his positive cooperation and for fostering a culture of fairness among his fellow soldiers. For his large contributions, we express our deep appreciation.”

The army also shared some photos of Sunggyu on their official blog. 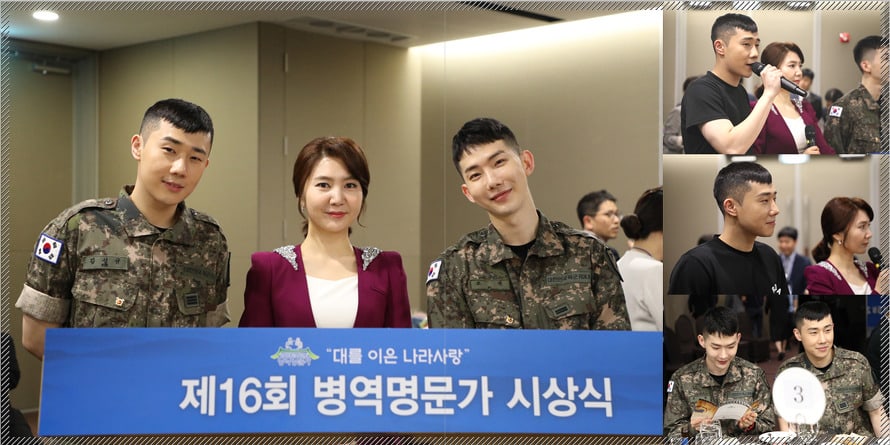 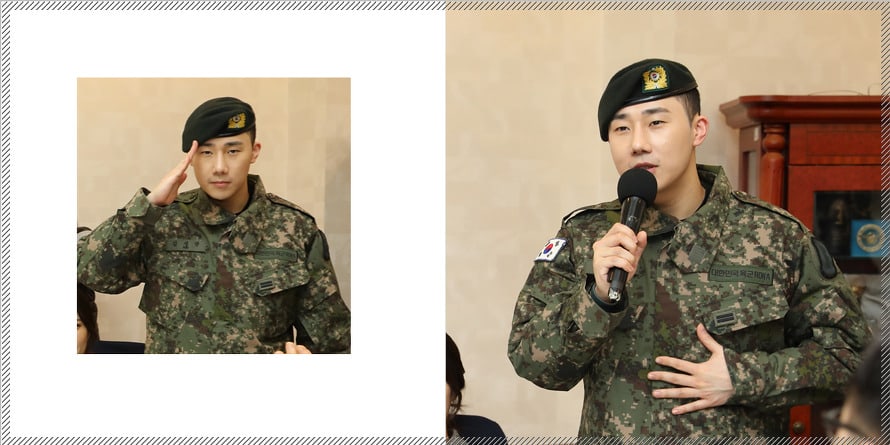 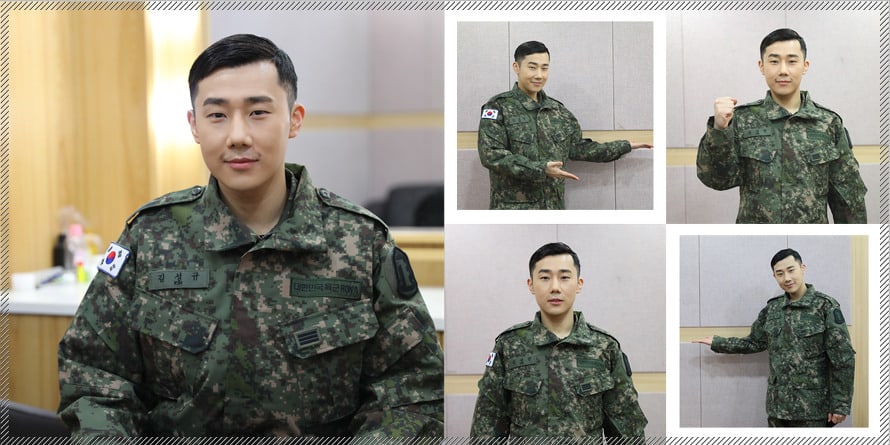 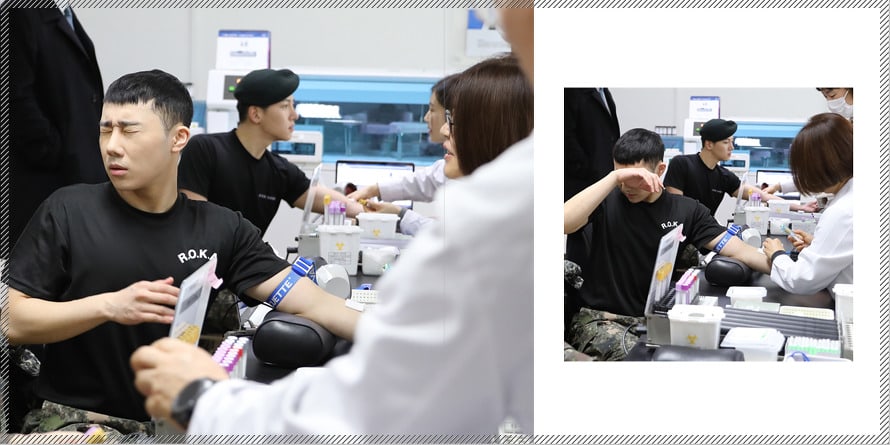 We look forward to seeing Sunggyu back on stage and on television after his discharge!

INFINITE
XPN
Sunggyu
How does this article make you feel?