During the episode, current and former entertainment industry representatives anonymously spoke about digital chart manipulation techniques. They said that programs are used to automatically create music site accounts, and software is used to run several computers on one device. Then programs and macros are run on computers and cell phones to automatically play a song on thousands of accounts at once. 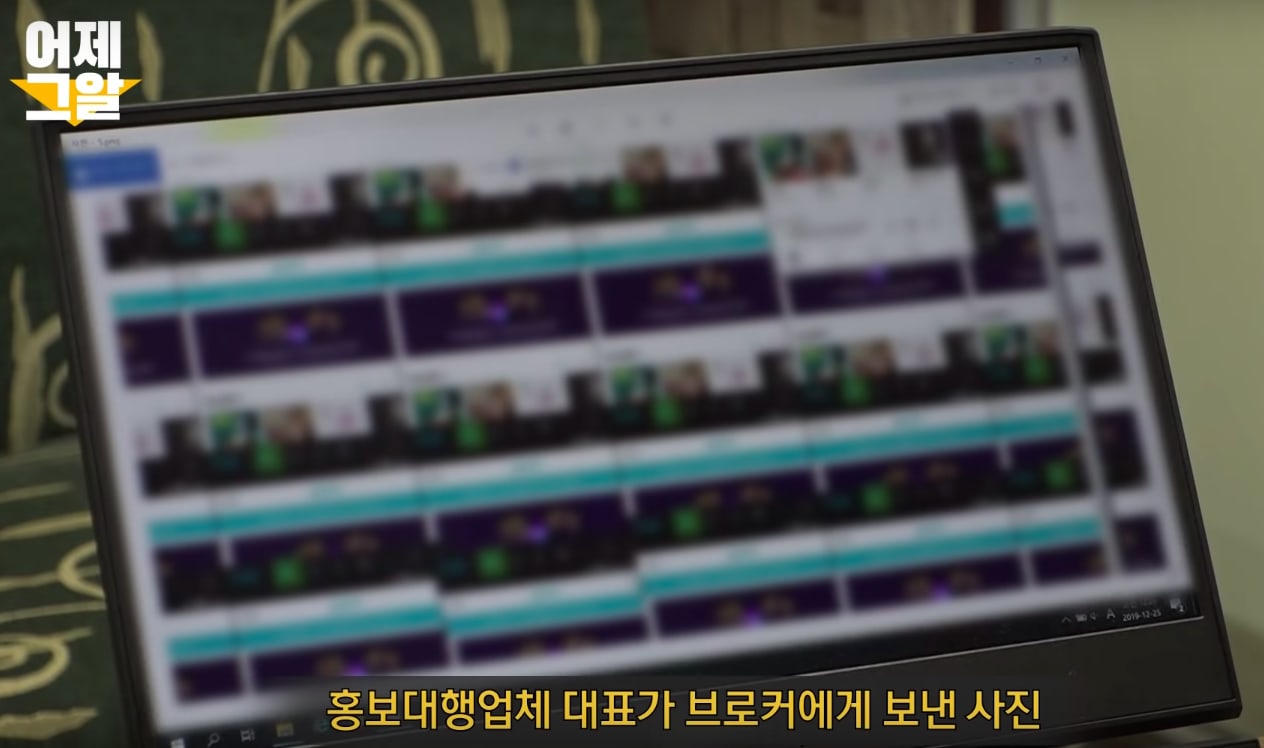 On January 8, the preparatory committee for the establishment of the Right Solid Party held a press conference at the National Assembly and revealed a video from May 25, 2019 of an N Star Company employee playing Song Ha Ye’s song “Your Regards” in what appears to be a similar manner. 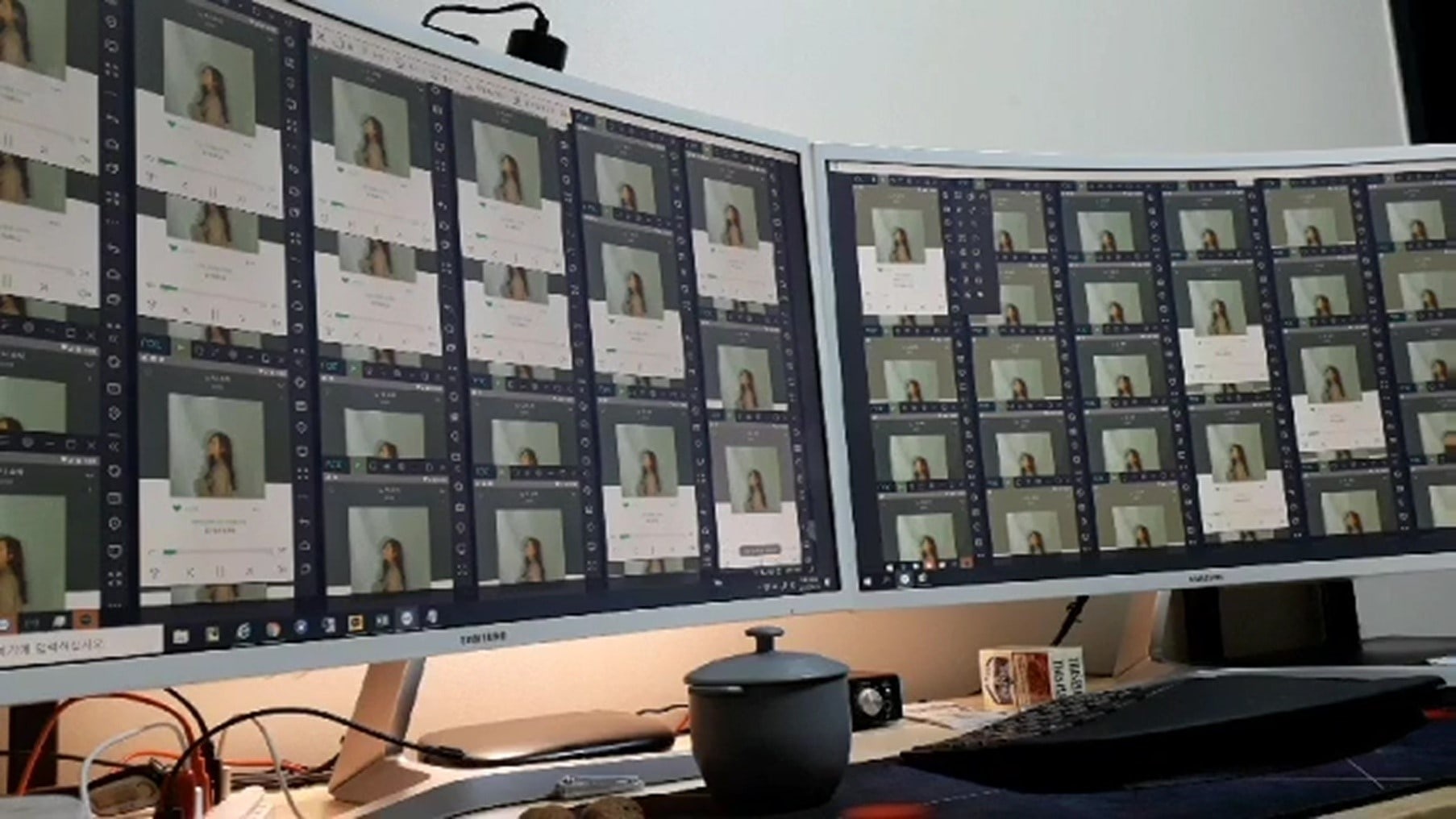 Spokesperson Kim Geun Tae commented, “The prosecution and police do not need to be investigating Park Kyung right now but should be investigating Song Ha Ye’s agency Plus Media and PR agency N Star Company.”

Kim Geun Tae continued, “The email address of this N Star Company employee who attempted digital chart manipulation is the same as that of two reporters who have written promotional articles for an internet media outlet. Trying to manipulate public opinion prevents a society of trust and harms fairness.”

In response, Plus Media said that they are considering legal action against the Right Solid Party for making unconfirmed claims.

The agency added, “We have never carried out any business related to chart manipulation with N Star Company, who is said to have filmed the video and screenshots revealed by the Right Solid Party, and we plan on also taking legal action against N Star Company.”

Song Ha Ye
How does this article make you feel?