FTISLAND’s Minhwan and Yulhee made a surprising reveal on “Mr. House Husband”!

On the January 8 episode, Yulhee’s father came to visit the couple’s home. Revealing the gender of the twins, he handed Yulhee two pink boxes. “It’s a gift for my granddaughters,” he said. 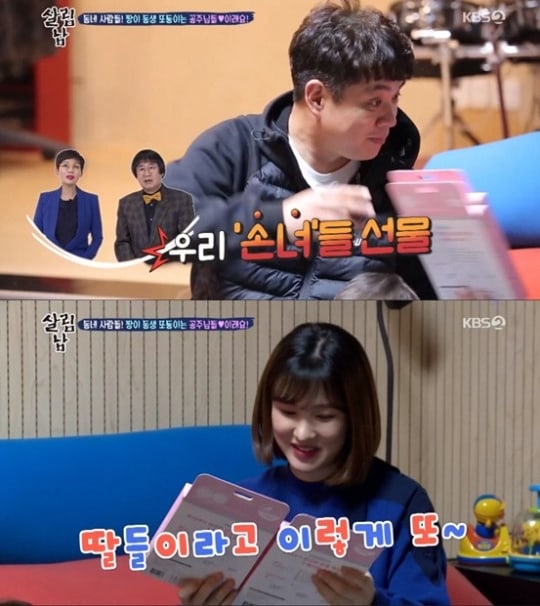 In her interview, Yulhee stated, “I silently and vocally hoped for twin daughters. When I learned that they were girls, I thought, ‘I’ve now achieved everything!’ It felt as if I was flying.” Minhwan added, “I also silently hoped for daughters. I want to buy them many matching outfits.” 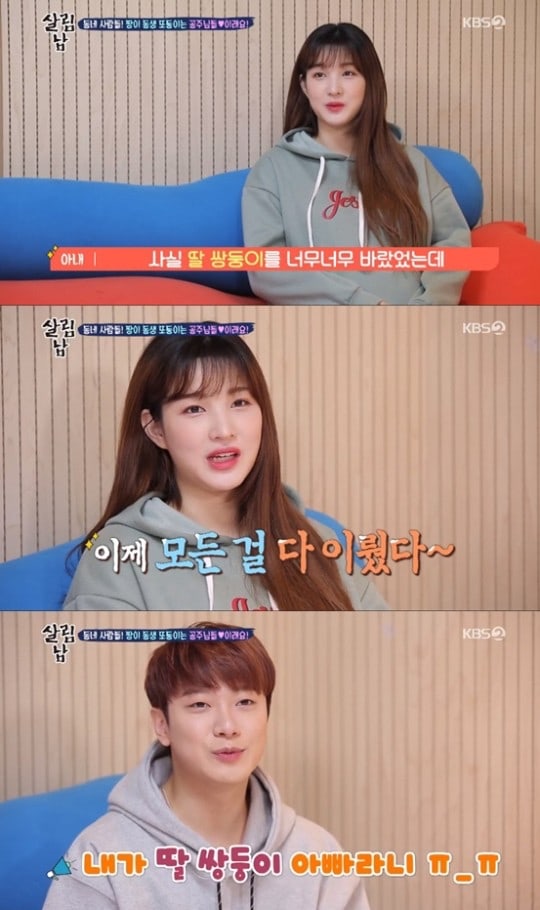 The idol couple first shared that they were expecting twins in August and received a flurry of congratulatory messages from their colleagues.