“Sweet and Sour” is directed by Lee Gye Byuk and tells the story of a man named Jang Hyuk (Jang Ki Yong), who wants to have both work and love, his girlfriend Da Eun (Chae Soo Bin), and Bo Young (Krystal), a woman he meets in a new environment. It is said to be a refreshing romantic comedy about the complicated relationships between three people who are experiencing different emotions. 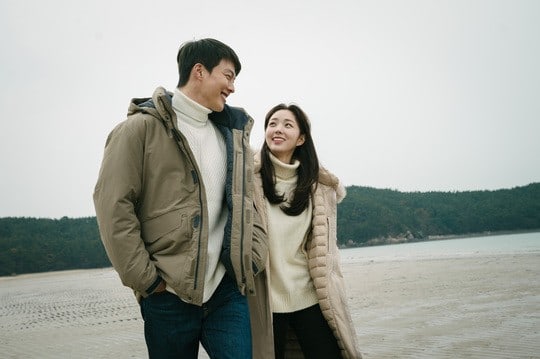 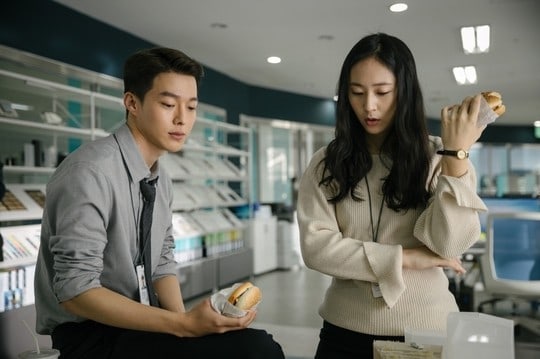 On the last day of filming, Jang Ki Yong said, “Thank you to everyone who gave me the gift of good memories on ‘Sweet and Sour,’ particularly director Lee Gye Byuk. I really want to work with him again.”

Chae Soo Bin said, “This was a production made through the sincere hearts of the cast and crew, including the director. The weather was cold but our hearts were warm. Please look forward to the film.”

Krystal, for whom this is her first commercial film, said, “I think the time went by too fast. The atmosphere on set was always fun and I really enjoyed making this project step-by-step with everyone. After it ends, I think I will miss it dearly.”

Director Lee Gye Byuk concluded, “Thank you to the cast and crew, who worked hard together. This is a film that is closest to my heart of all the productions I’ve worked on so far, and I have big expectations for it. I will work hard on post-production and show the audience something even better.” 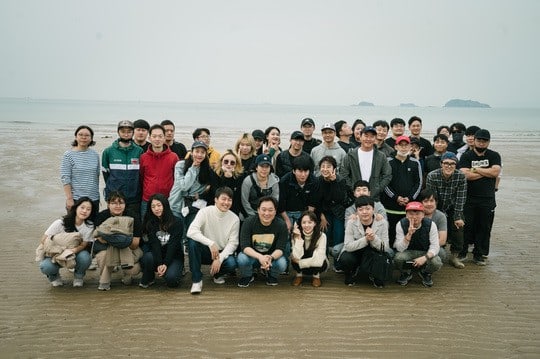 Filming for the movie began in October 2019 and wrapped up three months later on December 23. The film is expected to premiere sometime in 2020.