Upcoming film “Time to Hunt” has revealed an exciting sneak peek of its four leads!

Set in a dystopian future, “Time to Hunt” is a new thriller movie starring Lee Je Hoon, Choi Woo Shik, Ahn Jae Hong, and Park Jung Min as four friends who hatch a dangerous plan to escape to a better life. The movie will follow the four friends as they put everything on the line for the chance at a new life—and the breathless hunt that ensues as a mysterious figure begins chasing them.

Lee Je Hoon will play the role of Joon Suk, the mastermind behind the group’s dangerous plan. With unwavering loyalty and determination, the daring Joon Suk will lead his friends as he fearlessly races towards his ultimate goal. 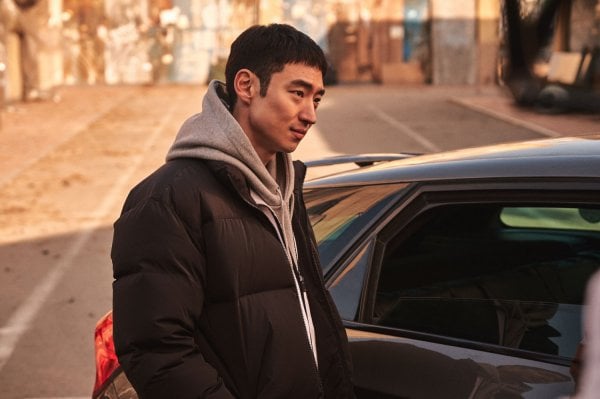 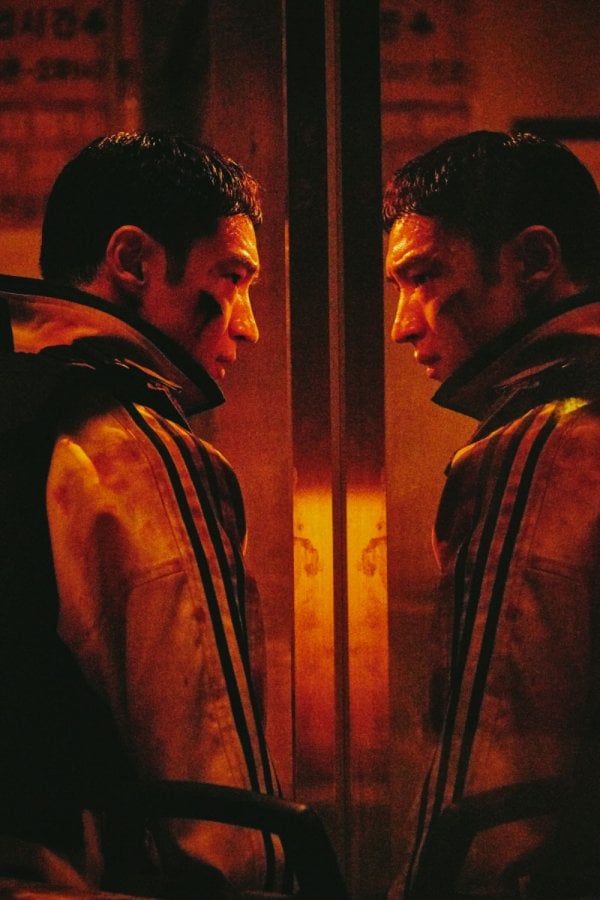 In one of the newly released stills from the movie, Lee Je Hoon is drenched in sweat as he nervously looks at something off-camera, raising the question of what could have happened to make the lionhearted Joon Suk so agitated. 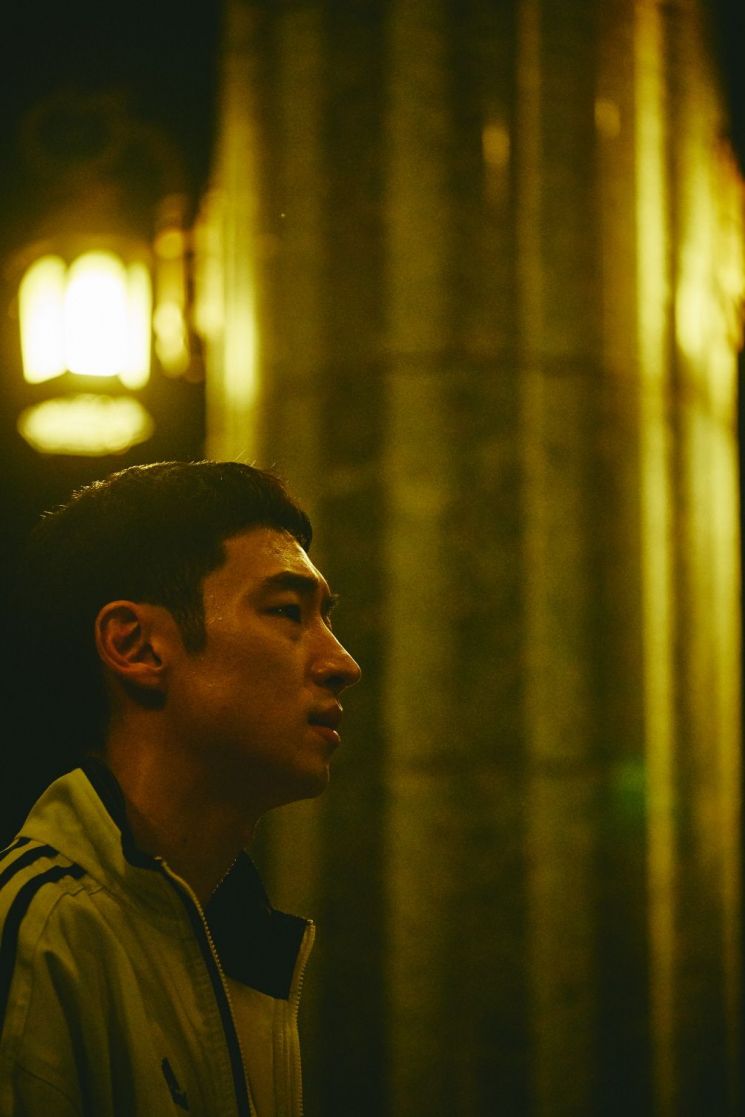 Ahn Jae Hong will star as Jang Ho, a character who—even in a dangerous situation—tries to ease his friends’ nervousness by making them laugh. However, in another intriguing still from the film, even the typically playful Jang Ho wears a serious expression as he sits in a car late a night. 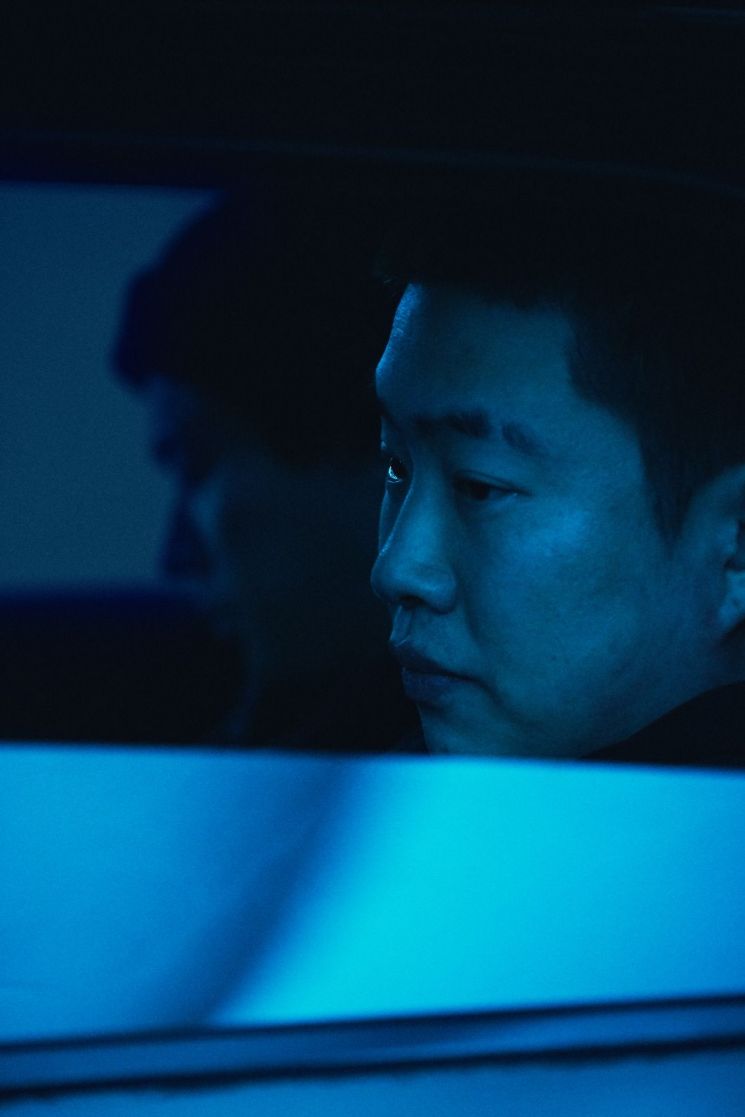 Meanwhile, Choi Woo Shik is visibly lost in thought as Ki Hoon, a character who feels uneasy about Joon Suk’s dangerous plan, but decides to go along with it and actively help his friends anyway. 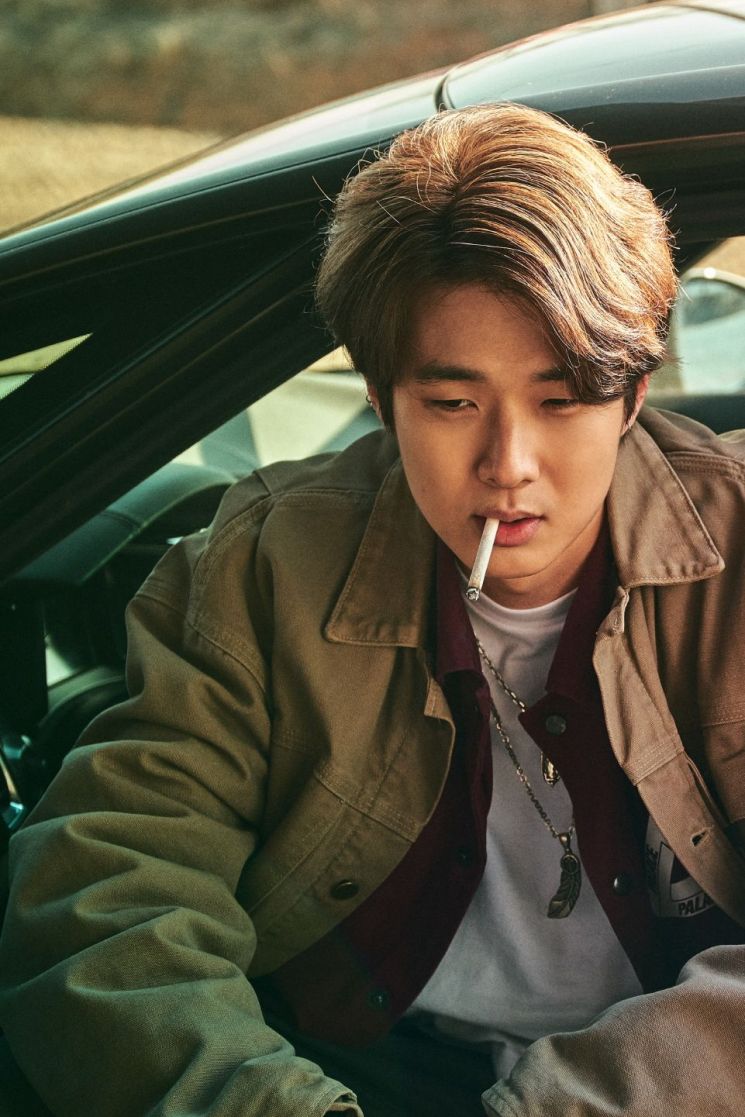 Finally, Park Jung Min rounds out the group as Sang Soo, the friend in charge of acquiring all necessary information. 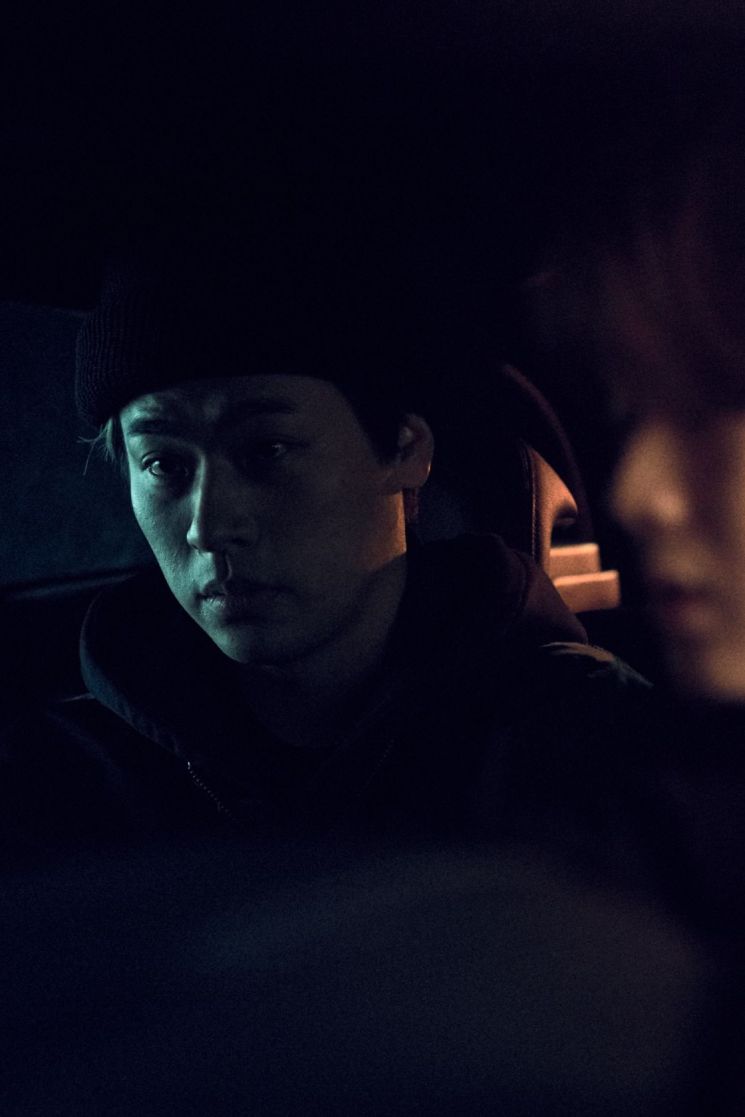 “Time to Hunt” is currently scheduled to hit theaters in February.

Are you excited for this new film? Share your thoughts below!

In the meantime, you can watch Lee Je Hoon in his latest drama “Where Stars Land” with English subtitles here: