Apink Sells Out Solo Concert For 6th Year In A Row

Apink has kicked off the new year with an exciting achievement!

On January 9, Apink’s agency Play M Entertainment officially announced, “Just five minutes after tickets went on sale for Apink’s solo concert ‘Welcome to PINK WORLD,’ which will be held on February 1 and 2 at Olympic Hall in Seoul’s Olympic Park, all seats for both concerts completely sold out.”

Notably, the upcoming concert marks the sixth consecutive time that Apink has managed to sell out a solo concert—the girl group currently holds a perfect record starting from 2015, when they held their very first solo concert “Pink Paradise.”

Apink’s last concert in Seoul took place in 2019, when they held their sold-out “Pink Collection: Red and White” concert in January.

In keeping with its title “Welcome to PINK WORLD,” Apink’s upcoming concert will feature a fun “festival” theme. According to Play M Entertainment, the members have personally contributed ideas and participated in the planning of the show. 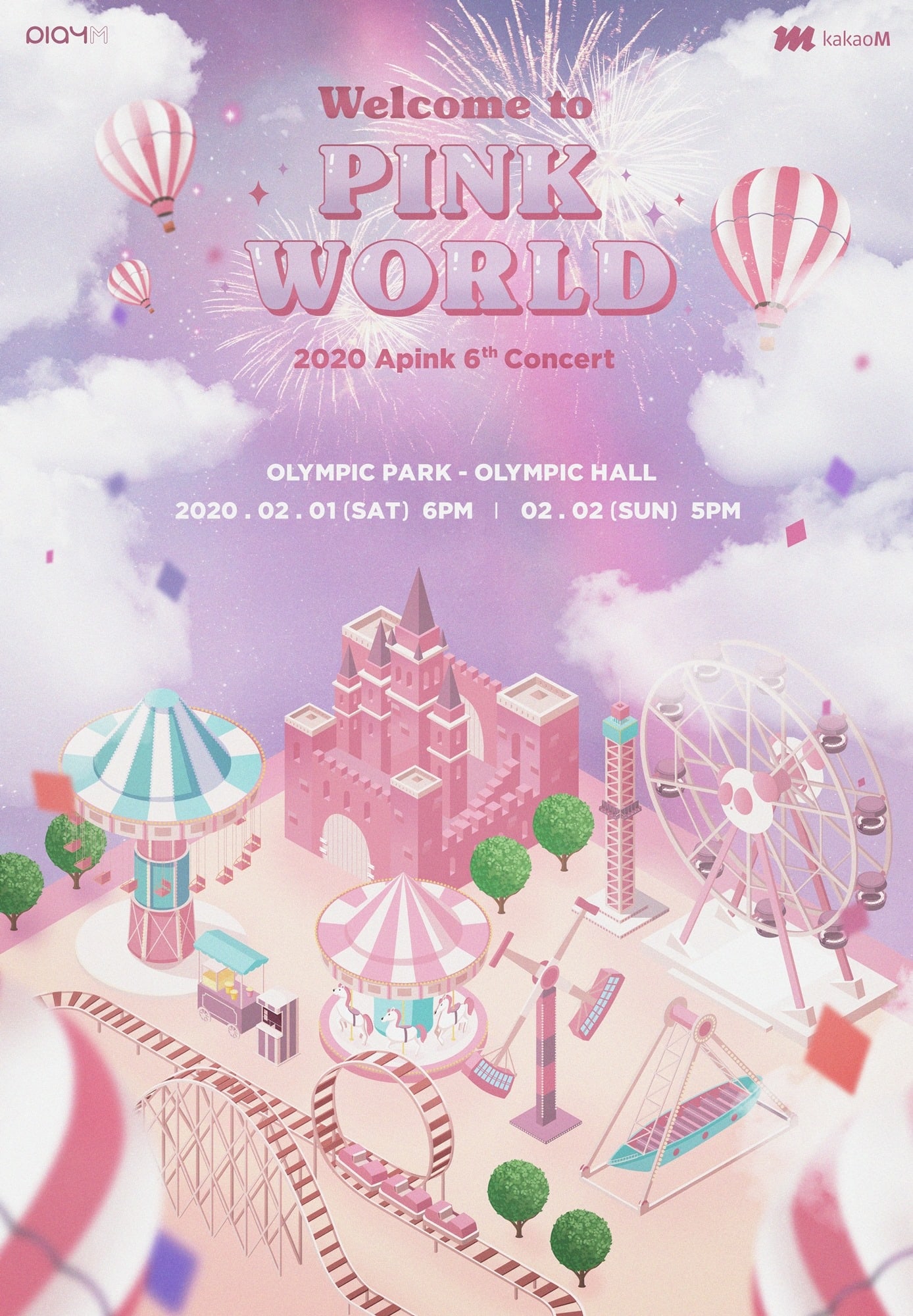 “Welcome to PINK WORLD” will take place on February 1 and 2 at Olympic Hall in Seoul.

Congratulations to Apink on their impressive feat!