Unlike many fictional heroes who hide their identities, Dong Baek—who has the ability to scan memories—freely makes his powers known to the world as he bravely fights crime and evil.

Notably, “Memorist” will mark the reunion of Yoo Seung Ho and Lee Se Young, who previously worked together on the 2012 drama “I Miss You.”

The producers of “Memorist” remarked, “You can safely look forward to the skillful acting and chemistry displayed by the cast, who are making the unique characters of the tightly-written original webtoon even more exciting as they bring them to life.” 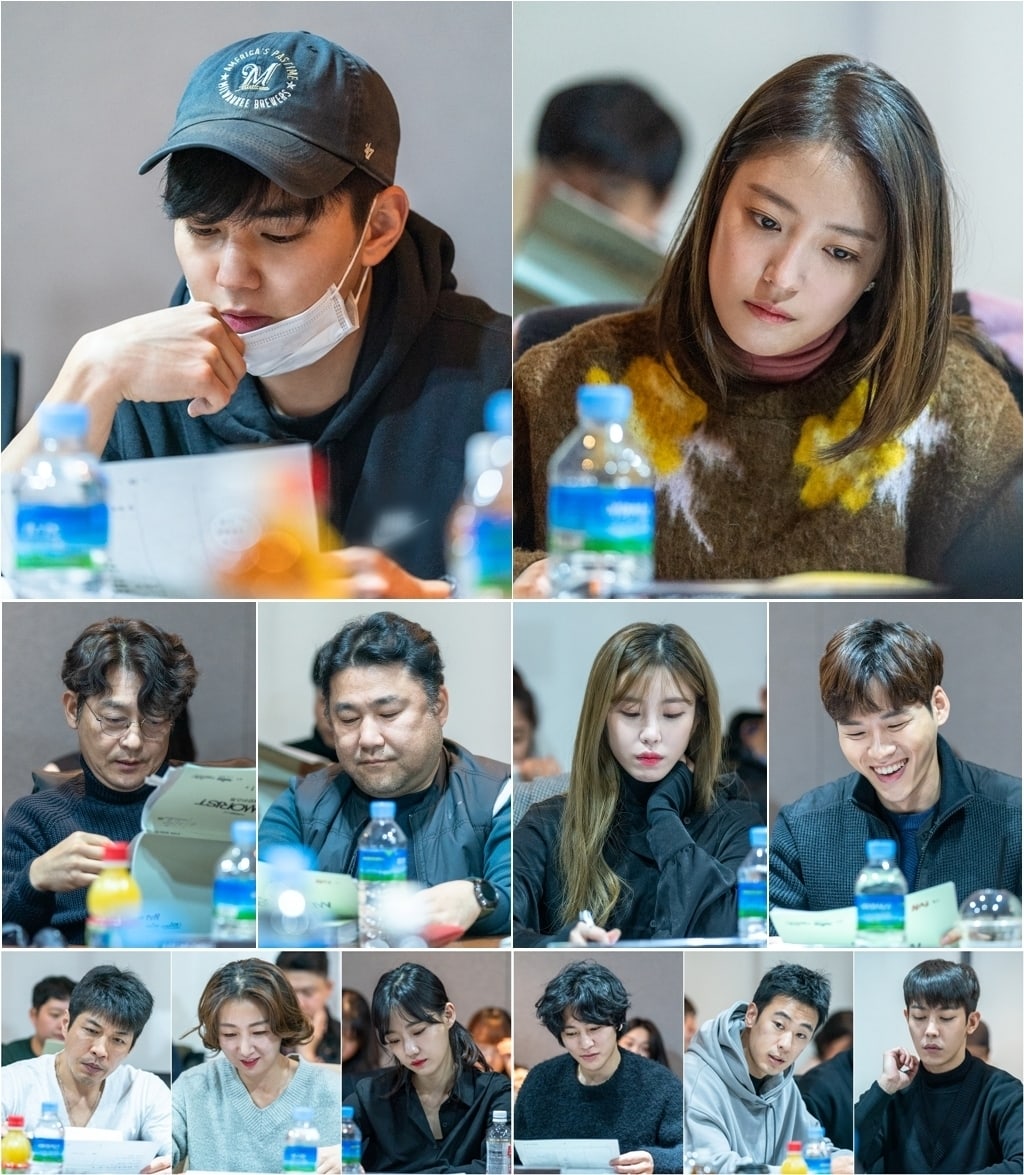 “Memorist” is currently scheduled to premiere this March.

In the meantime, watch Yoo Seung Ho and Lee Se Young in “I Miss You” with English subtitles below!