Watch: 2PM’s Taecyeon And Lee Yeon Hee Risk Their Lives To Save Others In Thriller Drama Teaser

Upcoming MBC drama “The Game: Towards Zero” has dropped a new video teaser along with more stills!

“The Game: Towards Zero” is a mystery thriller about Kim Tae Pyung (2PM’s Taecyeon), a man with the psychic ability to see the moment just before someone’s death. He teams up with detective Seo Joon Young (Lee Yeon Hee) to uncover the secrets behind a murder that took place 20 years ago.

On January 9, MBC released the drama’s third teaser. The clip begins with Lee Yeon Hee uncovering a buried female student while Taecyeon says in a voiceover, “I saw the death change. We’ll be able to prevent it.”

Then while Taecyeon lies in pain, a man tells him, “You could die.” He replies, “I’m not afraid of death.”

Lee Yeon Hee frantically calls out for Kim Tae Pyung and Im Joo Hwan asks coldly, “Will it change anything?” Lee Yeon Hee answers, “If we can change it, I will do everything I can. I’ll put everything straight.”

The intense teaser concludes with the question, “What is it you really want?” Im Joo Hwan responds, “If I tell you, can you fulfill it? Don’t act like you know me. Do you think it’ll be different for you? Try losing the person you cherish most.”

MBC additionally released new photos of a dramatic face off between Taecyeon and Jung Dong Hwan. The two are both capable of seeing the moment immediately prior to one’s death by looking into their eyes. The tension of their confrontation that leaves Taecyeon close to tears in the final photo have viewers increasingly curious about their relationship. 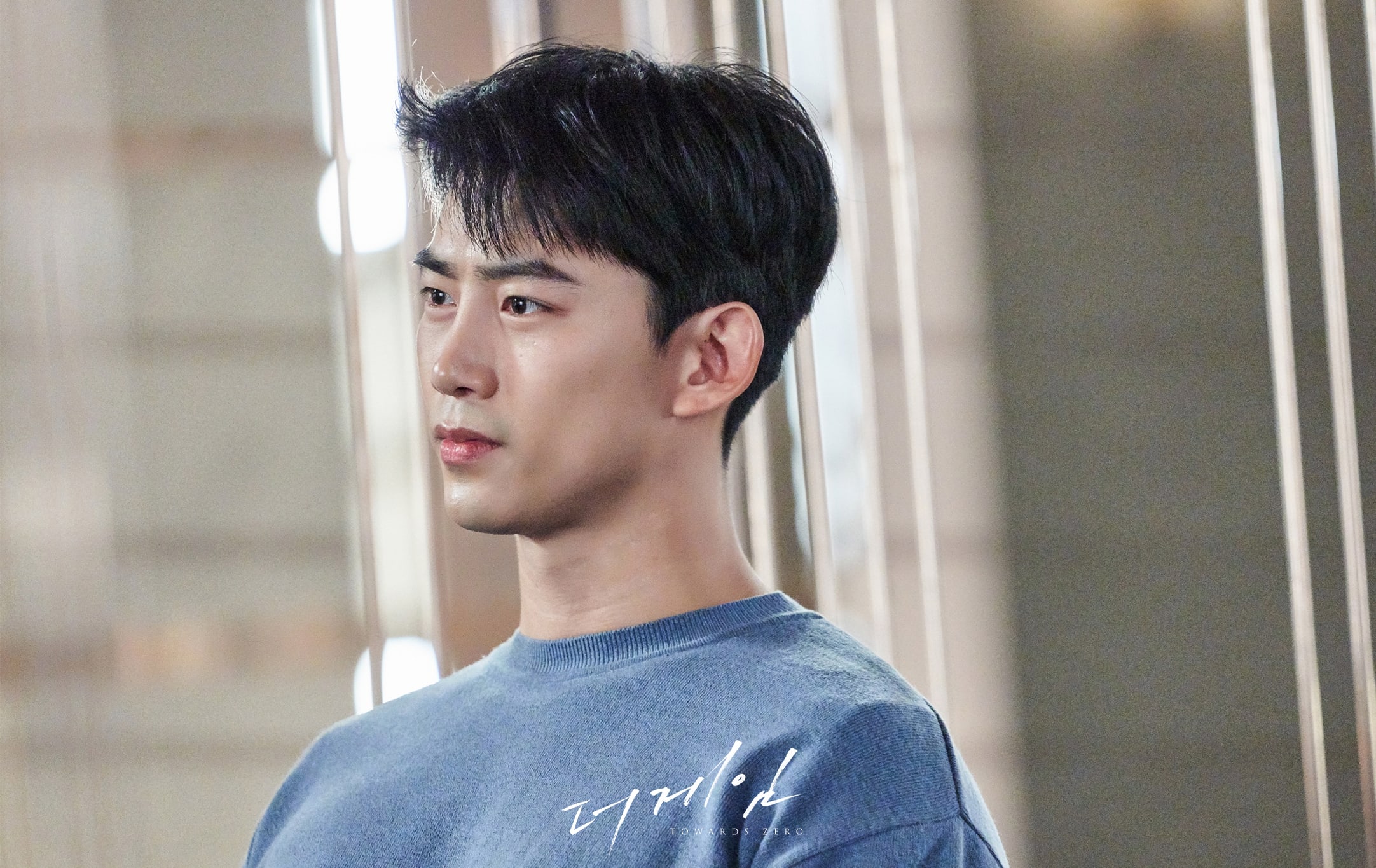 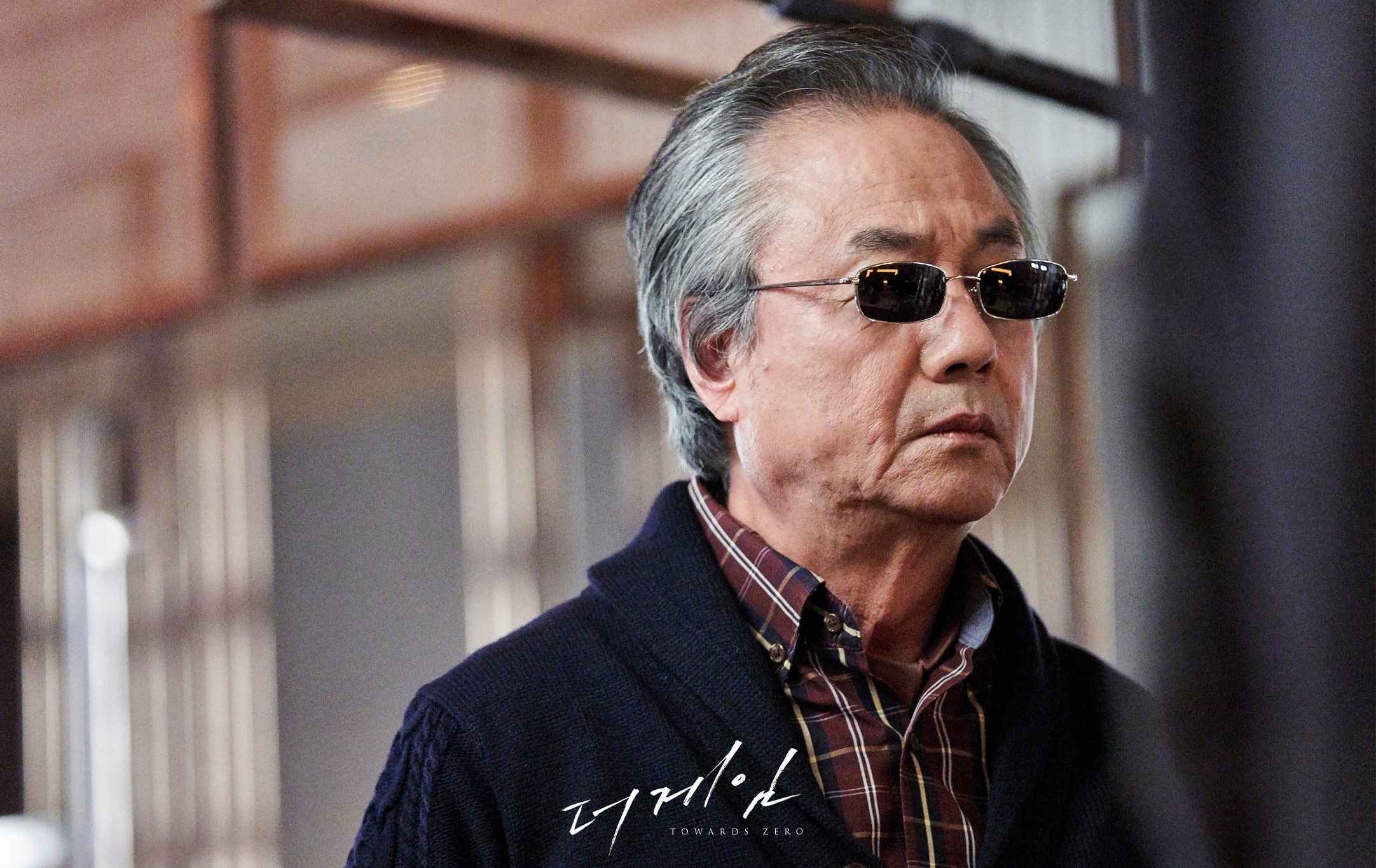 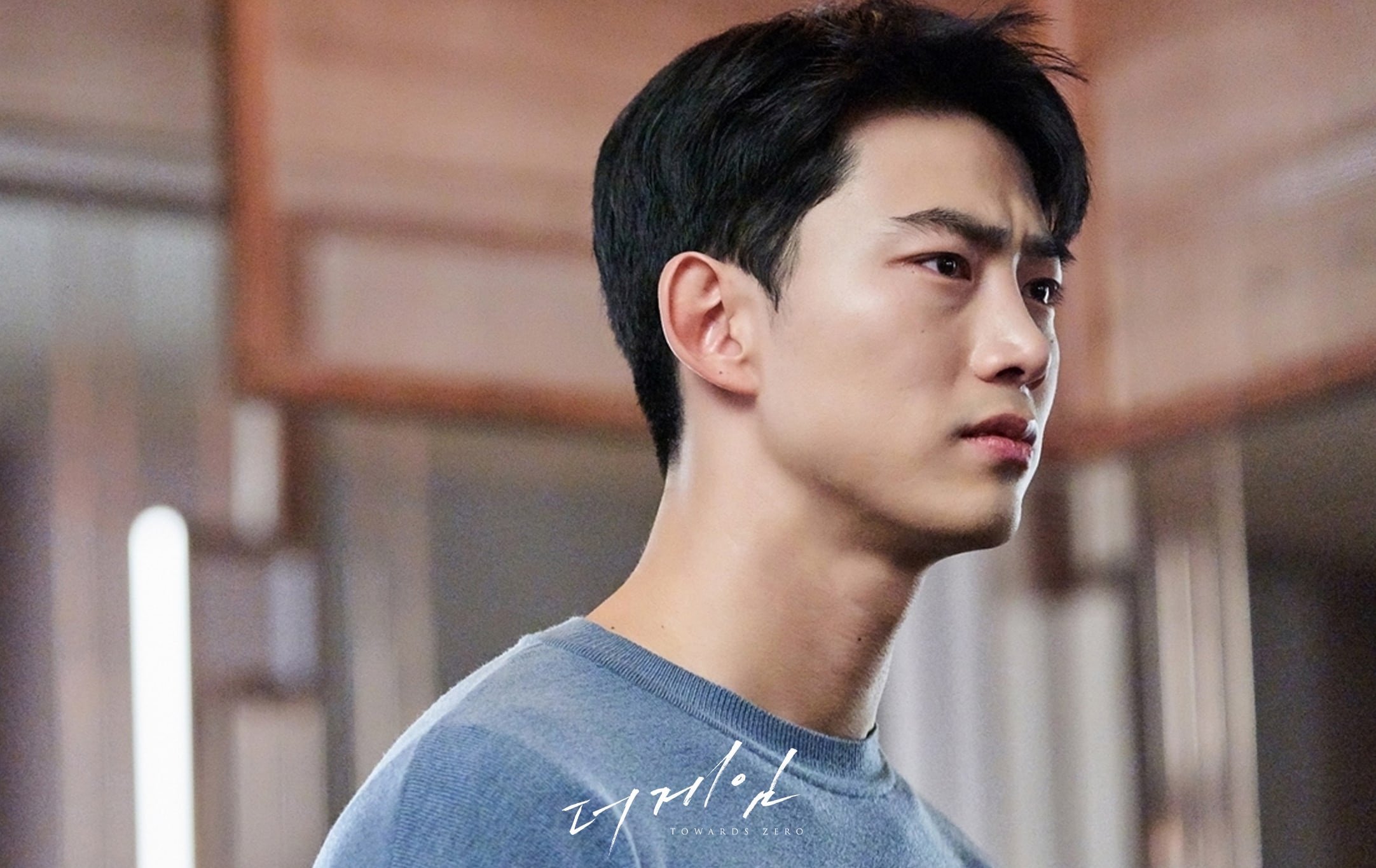 “The Game: Towards Zero” premieres on January 22 at 8:55 p.m. KST. Check out the drama’s main posters and additional stills here!

2PM
Lee Yeon Hee
Taecyeon
Jung Dong Hwan
The Game: Towards Zero
How does this article make you feel?