Stars Who Expressed Their Love For Fans Through Tattoos

Celebrities often express their undying love for their fans, and they all have different ways of showing it. Some celebrities showed fans their deep and long-lasting affection by getting inked up for them. Here are a couple of artists who overcame the pain of a needle to engrave their fandoms onto themselves. 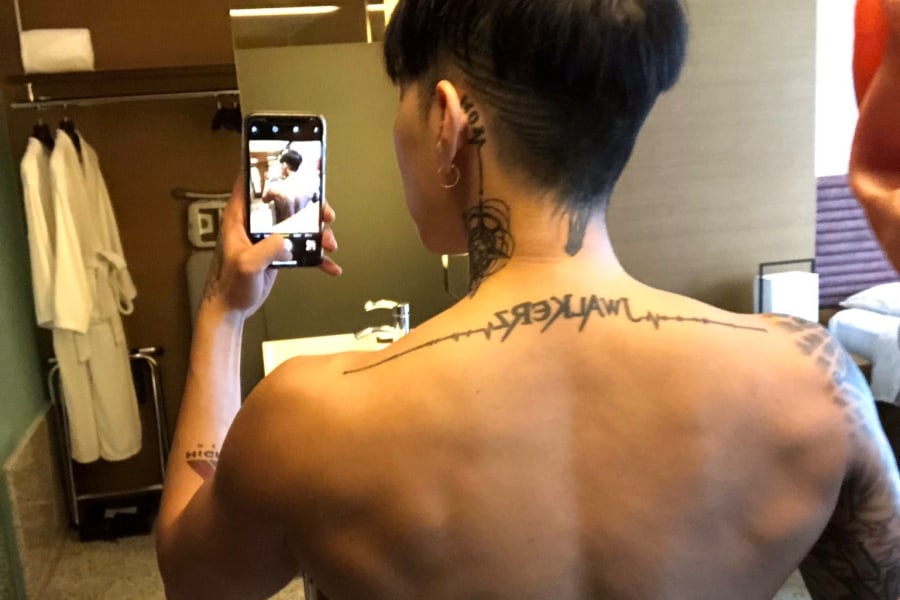 Jay Park got his fan club name JWALKERZ tattooed along his back to express his love. After revealing the tattoo, he sweetly shared, “Tattoos are visual representations of things that are precious and important to me.” 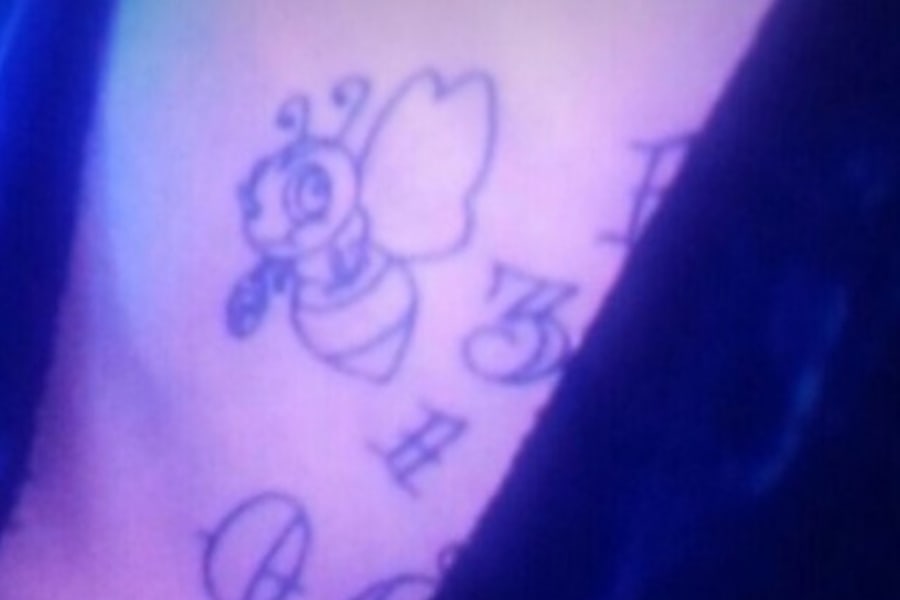 The Block B member has a cute bee tattooed on the right side of his torso to symbolize Block B’s fandom BBC. 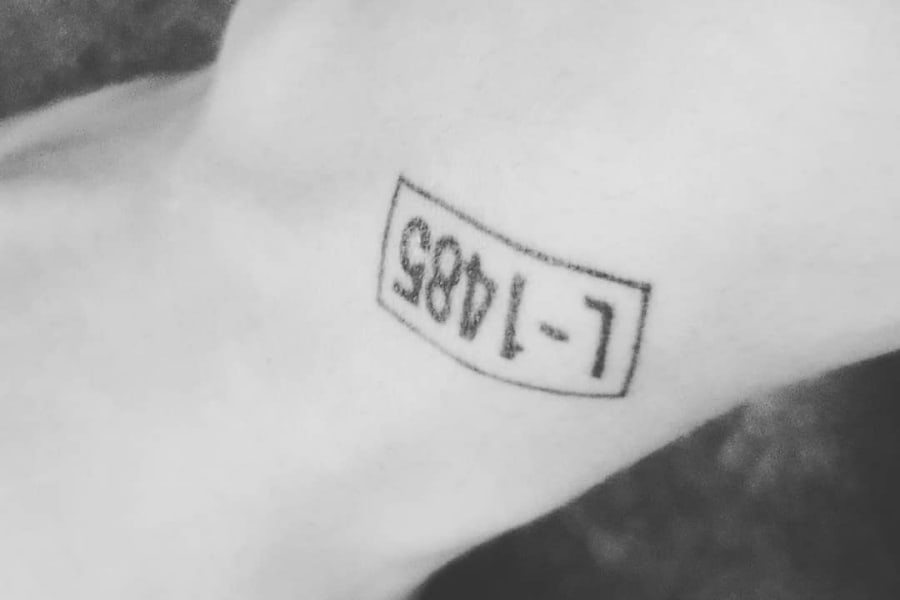 On his left wrist, Chanyeol tattooed “L-1485,” which means multiple things. The L represents EXO’s fan club EXO-L, while the numbers correspond to August 5, 2014, which is both the day that the fan club name was announced as well as the one-year anniversary of the release of EXO’s hit song “Growl.” 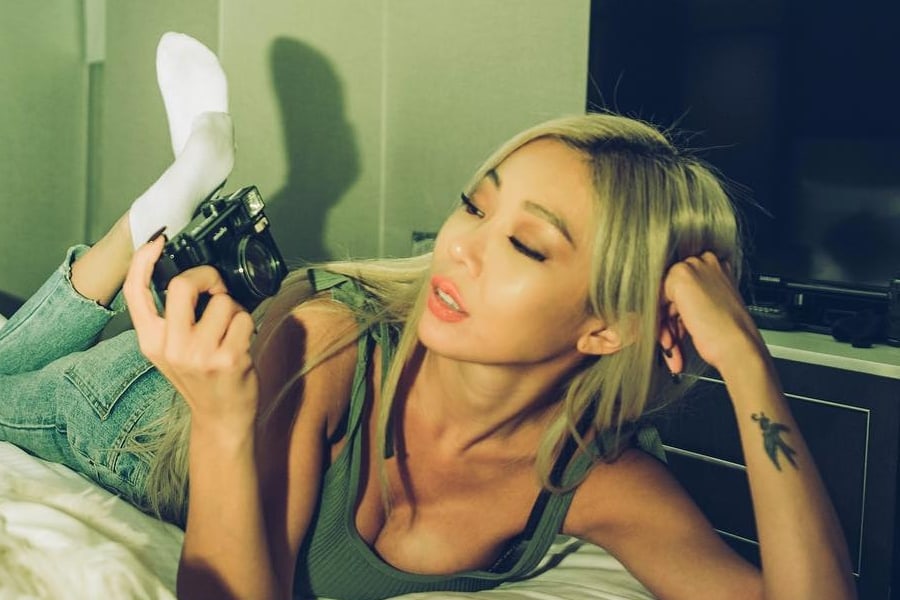 Jessi’s fans are called JEBBIES, which translates to the bird swallow. The singer has a swallow tattooed on her left arm, which she revealed she got to demonstrate that she’s always thinking of her fans. 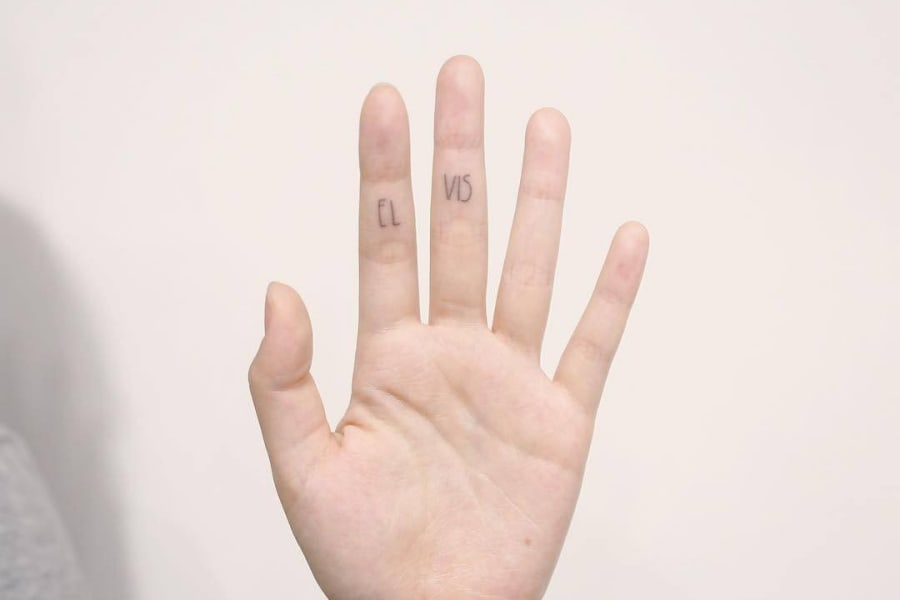 AOA’s leader Jimin got the group’s fandom name ELVIS tattooed on her fingers, with “EL” on her index finger and “VIS” on her middle finger. She shared that she got the tattoo to always think of her fans. 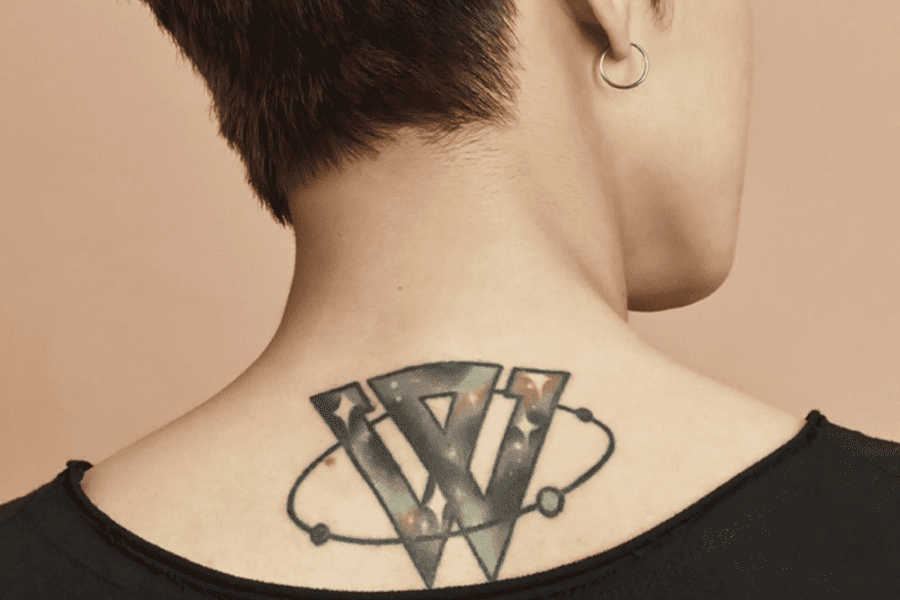 For his Inner Circles, Lee Seung Hoon tattooed a detailed “W” with a circle going around it on his back right below his neck. He explained that he has it so that he never forgets his thankfulness for WINNER’s fans. 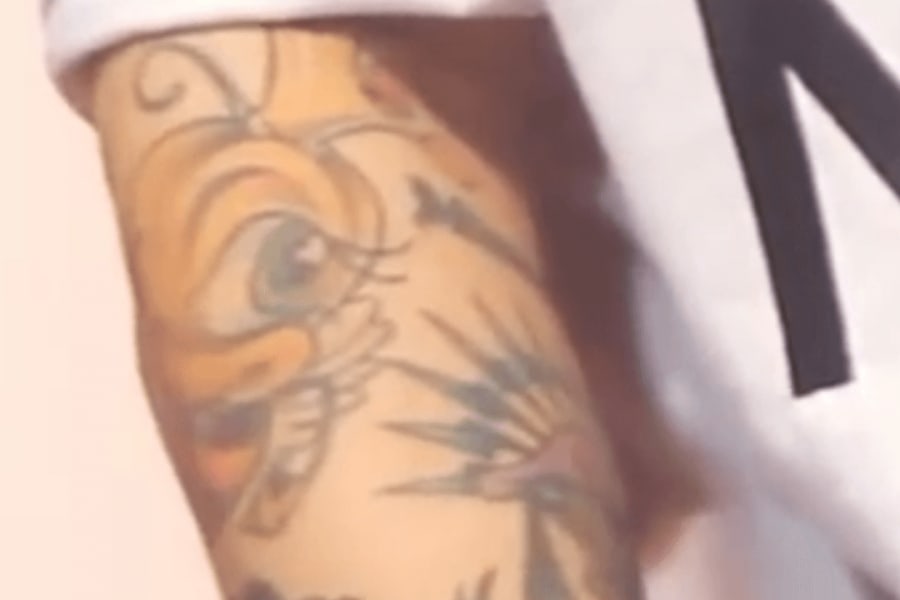 BBCs are engraved once more on Taeil’s left arm, represented by an adorable bee.

Which of your favorite celebrities also have tattoos dedicated to their fans? Let us know down in the comments!