“Stove League” tells the story of Dreams, a baseball team who are so bad that not even their fans have tears left to shed for them. They undergo a change when an unconventional new manager comes to take over, and the drama is quickly rising in ratings with its exciting storyline.

Here are three points to look out for in the second half of the drama!

During the past seven episodes of “Stove League,” various scenes sparked the viewers’ curiosity. In particular, hot topics involved Baek Seung Su’s (Namgoong Min’s) food picture on his phone which had zero contacts saved. Viewers are also curious about the truth behind his chilling whisper to the resisting Lim Dong Gyu (Jo Han Sun) just before the trade that immediately placed Lim Dong Gyu under his control.

Furthermore, viewers are also curious to find out why before coming to Dreams, he became the leader of a ssireum (Korean wrestling) and Handball team in succession, only to have the team breakup after winning. Viewers are hoping that the second half of the drama will help to explain the mysteries behind Baek Seung Su’s character.

Although Baek Seung Su carries out his unconventional actions while never smiling since joining Dreams, he acted comfortably when meeting his ex-wife Yoo Jung In (Kim Jung Hwa). During their meeting in episode four, Yoo Jung In said, “If we stick to comforting each other, won’t we both be unable to escape that memory? This is what I thought. This day will come every year, but will you be like this when you’re old as well? From now on, let’s meet on any day besides this one.” 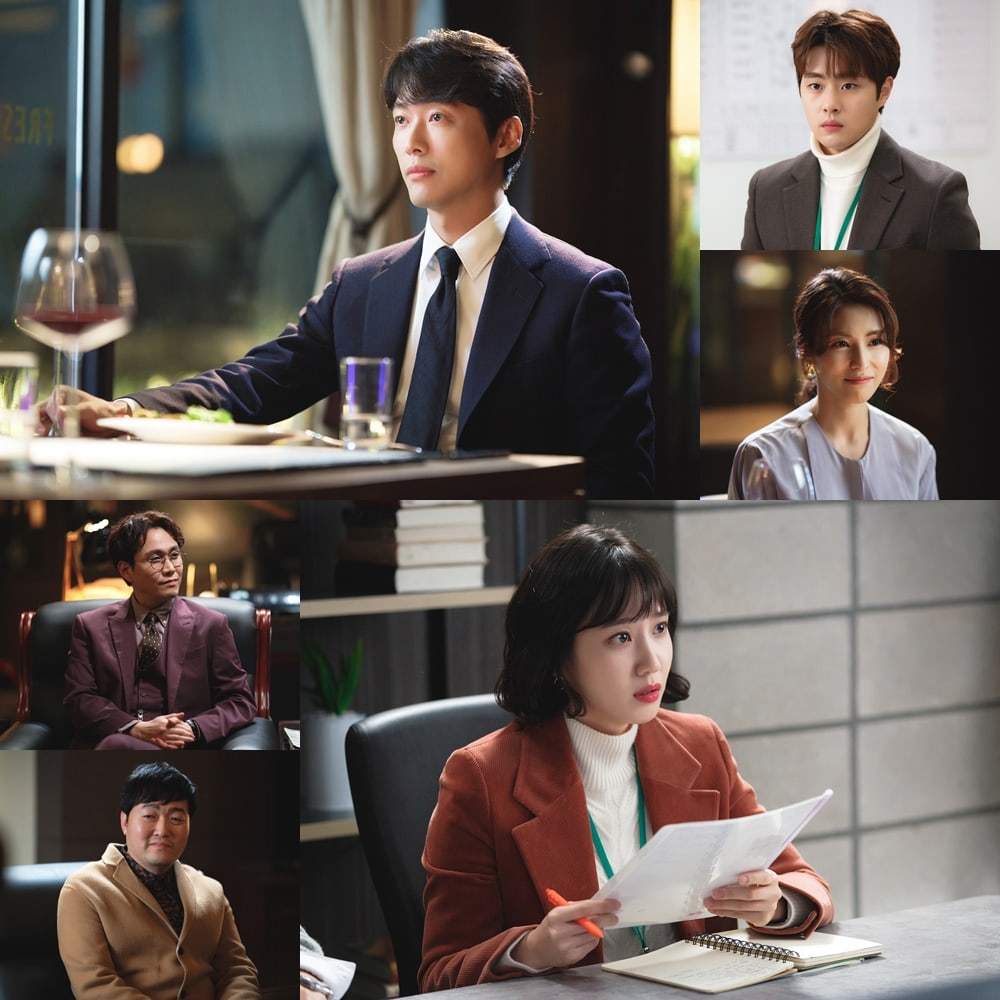 Kwon Kyung Min (Oh Jung Se), Dreams’s parent company Jaesong Group’s director and actual owner of the baseball team, has been showcasing his true villain nature. Suggesting a 30 percent decrease in Baek Seung Su’s pay, he expects Baek Seung Su to carry out a negotiation rather than be removed. He said, “You blew the starting whistle, and you’ll fall if you fail. Baek Seung Su’s fake leadership will be exposed.”

Furthermore, he secretly met up with Go Se Hyuk (Lee Joon Hyuk), Dreams’s ex-leader and agent of the scouting team who was fired for recruitment corruption, and said, “Leader Baek whose trust has been lost will have to take responsibility and leave, and then we’ll need someone to fill that empty spot. Someone who’s as clear as water.” Viewers are excited to find out if Dreams will be safe from Kwon Kyung Min’s actions and what his ulterior motives are.

The production team shared, “The shocking ending of episode seven in which they break the glass is only the beginning. While collecting the scattered pieces of information, the shocking story filled with excitement and tension will unfold in which the entangled mysteries are solved one by one.”