Jang Hyuk is full of mystery in the first released stills for “Tell Me What You Saw”!

This upcoming OCN suspense thriller tells the story of a genius profiler named Oh Hyun Jae (played by Jang Hyuk) who has lost everything, and a detective named Cha Soo young (played by Girls’ Generation’s Sooyoung) with photographic memory, who work together to track down a serial killer.

Oh Hyun Jae is a top profiler who has solved numerous long-term cold cases but disappeared after his fiancée was killed in an explosion set off by a serial killer. The former genius profiler-turned-recluse will return to the scene to go after the serial killer once again.

In the previously released character teaser for “Tell Me What You Saw,” Jang Hyuk made a complete head-to-toe transformation as Oh Hyun Jae and upped the anticipation for his character. He also confidently stated, “‘Tell Me What You Saw.’ I’ll do the judging,” and raised expectations about his profiling skills.

In the stills, however, Jang Hyuk shows a different side of his character. Sitting alone in the dark, Oh Hyun Jae has a poker face that makes it impossible to read his inner thoughts. With a dark scar on his face, his attention-grabbing appearance and aura pique curiosity about why he chose to go into hiding. 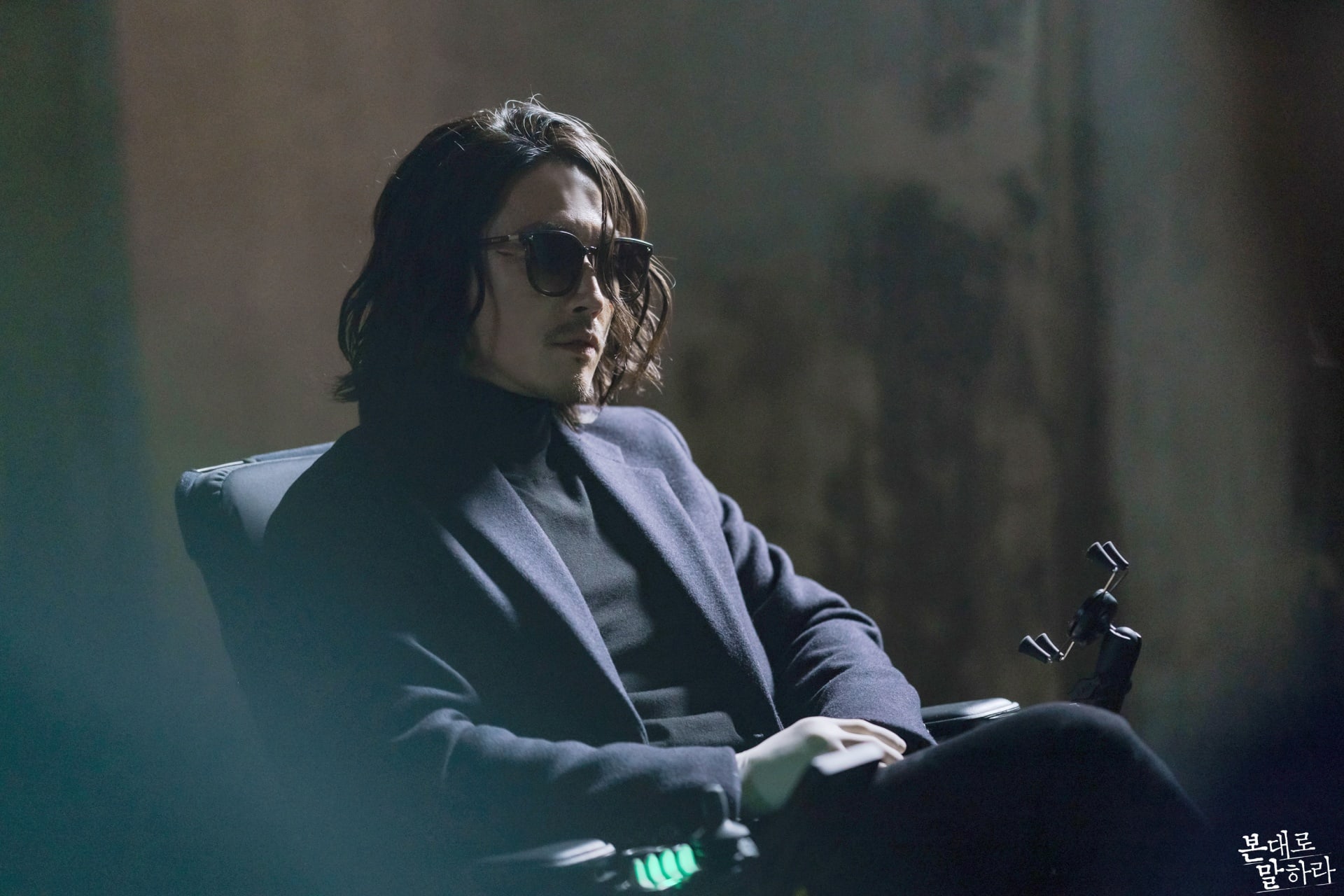 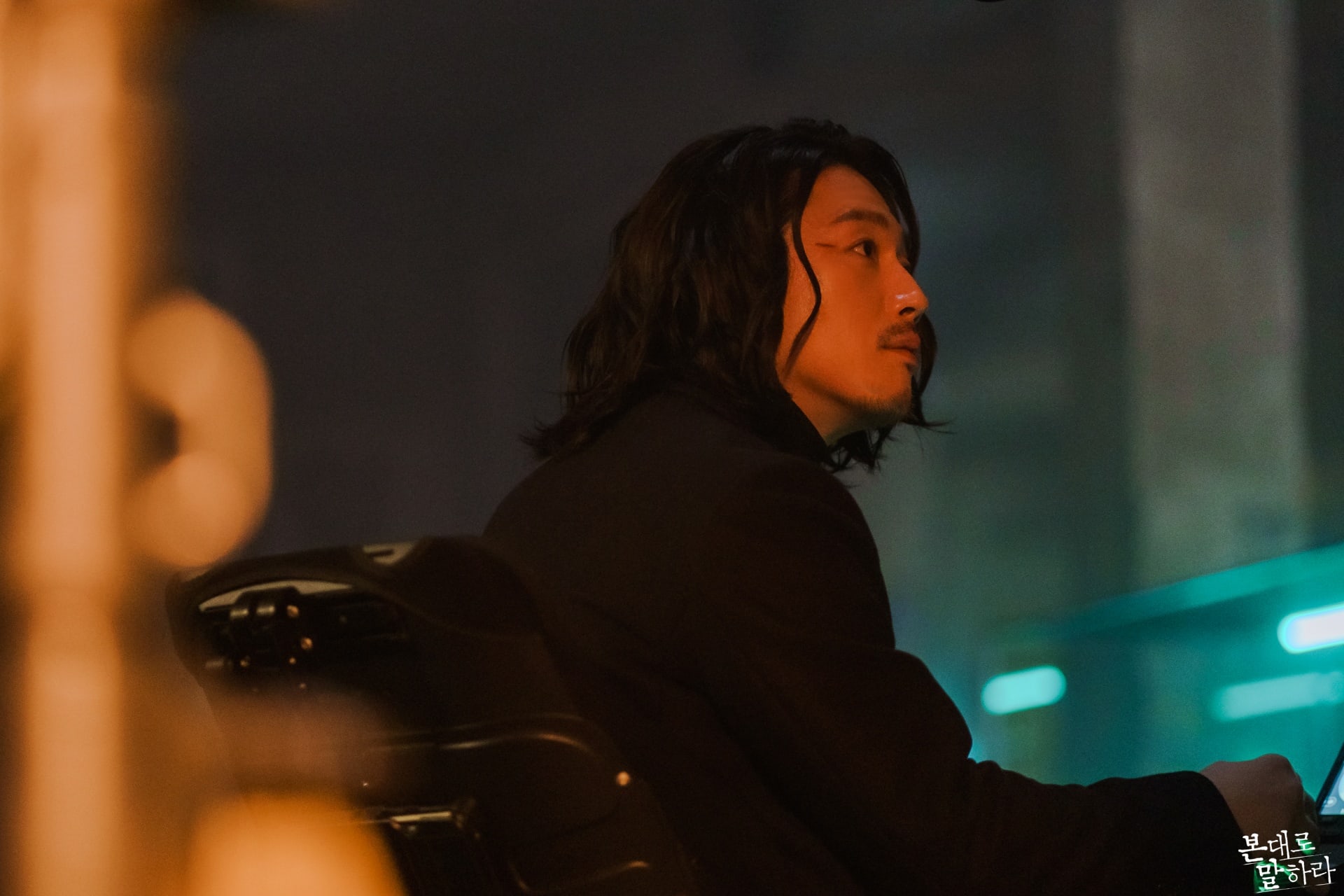 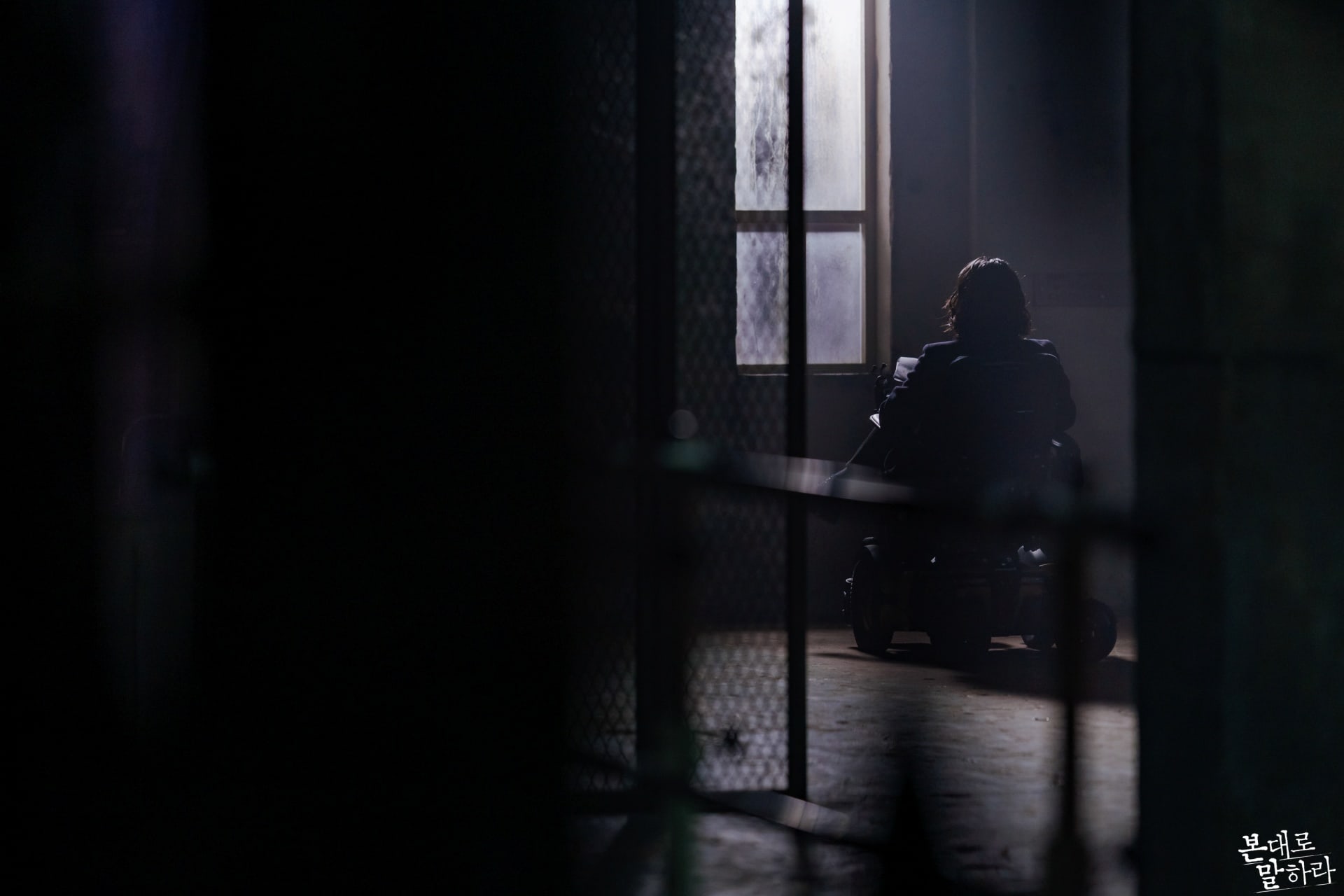 A source from the drama said, “Actor Jang Hyuk is paying attention to the finest details in order to accurately portray his character. It feels as if Oh Hyun Jae is alive and moving about on set. It’s to the point where it’s hard to think of Oh Hyun Jae without Jang Hyuk. Please look forward to Jang Hyuk’s transformation as he chases after a serial killer who was presumed to be dead, and the premiere of ‘Tell Me What You Saw’ that’s being prepared with our heart and soul.”

Jang Hyuk
Tell Me What You Saw
How does this article make you feel?