The cast of “Psychopath Diary” bid farewell to the drama.

On January 9, the suspense series came to an end with the broadcast of its 16th episode.

Jung In Sun portrayed neighborhood cop Shim Bo Kyung. She said, “I remember getting congratulatory calls before we began over the fact that I was doing a project with great people. What I liked the most was the script of ‘Psychopath Diary’ which I got lost in time reading, and the most joyful five months of portraying Shim Bo Kyung who put the pain from her past behind her to chase her dream and change passionately. Because it was a combined genre of comedy, thriller, and fantasy, I wasn’t able to relax while filming a single scene. But I think that we were able to successfully complete filming until the end thanks to the staff and actors who remained vigilant and worked hard to film. I want to thank the great people who gathered to create an even greater story, and I sincerely thank the viewers for being with ‘Psychopath Diary’ until the end.” 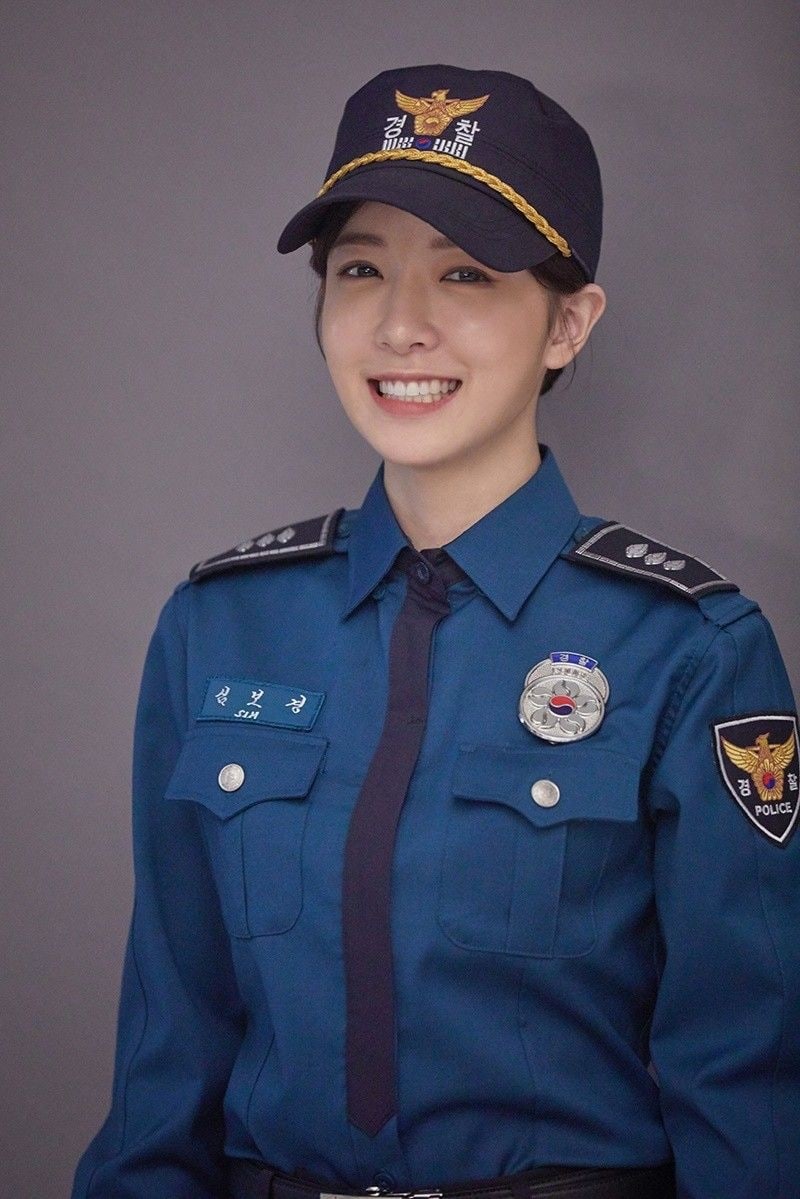 Yoon Shi Yoon starred as Yook Dong Shik who mistook himself for a psychopath and led the drama with his both funny and passionate performance. “Hello, this is Yoon Dong Shik and Yoon Shi Yoon,” he said. “This was a drama that had particularly cold and difficult scenes. It was a drama with many ups and downs, but it gave me that many more memories and a higher sense of achievement. It feels like yesterday when I heard your cheers at the press conference and premiere, and it’s already come to an end like this. Whenever I spend time with all of you, it feels as if I’m seeing my relatives during the holidays. Thanks to your unconditional support, belief, expectations, and love, I’m always able to complete the dramas which I began in fear with a smile.” 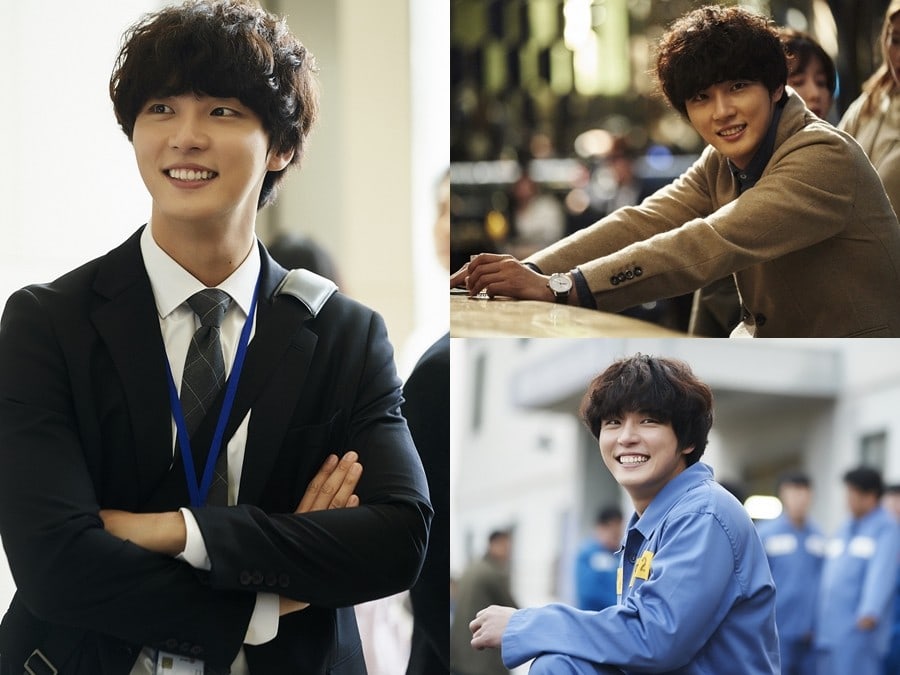 VICTON’s Subin appeared in his second acting role as high school student and Yook Dong Shik’s youngest family member Yook Dong Chan. The idol stated, “I was able to film my first conventional drama ‘Psychopath Diary’ right after my first acting attempt in a web drama. At first, I was really nervous thinking about acting in front of talented, great actors. But the senior actors and staff members cheered me on and led me while filming, so I was able to make it to the finale with strength rather than concern. I’ve learned and gained so much through ‘Psychopath Diary,’ so I think it’ll remain as a good memory and experience. All of the actors and staff worked so hard until now, and I thank you. Thank you so much to the fans who cheered me on as well.” 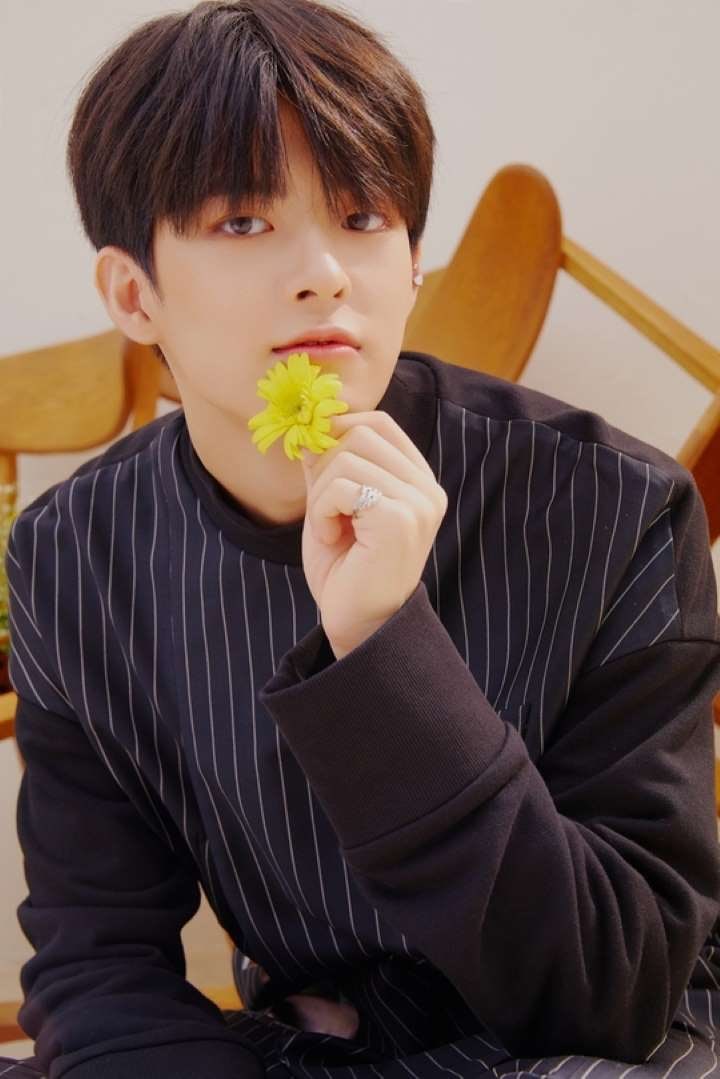 Choi Tae Hwan appeared as Yoon Dong Shik’s office colleague Shin Suk Hyun. “It was really fun while filming ‘Psychopath Diary,’ so I feel really sad that it’s now the end,” said the actor. “I want to thank my co-stars and everyone on the ‘Psychopath Diary’ team for helping me a lot on set so that I could act as Suk Hyun from when we started filming in late-summer, to the cold winter, and a new year.”

He added, “More than anything, I also sincerely thank the viewers who watched and supported our drama out of many projects. Even though Suk Hyun sucking up at the office to the point where he earned the nickname ‘Daehan Investment Migratory Birds’ along with Jung Ah (played by Jo Shi Nae) and Mi Joo (played by Lee Min Ji) might’ve appeared annoying, I was able to gain strength and complete it well until the end because many of you related to it and laughed along.” 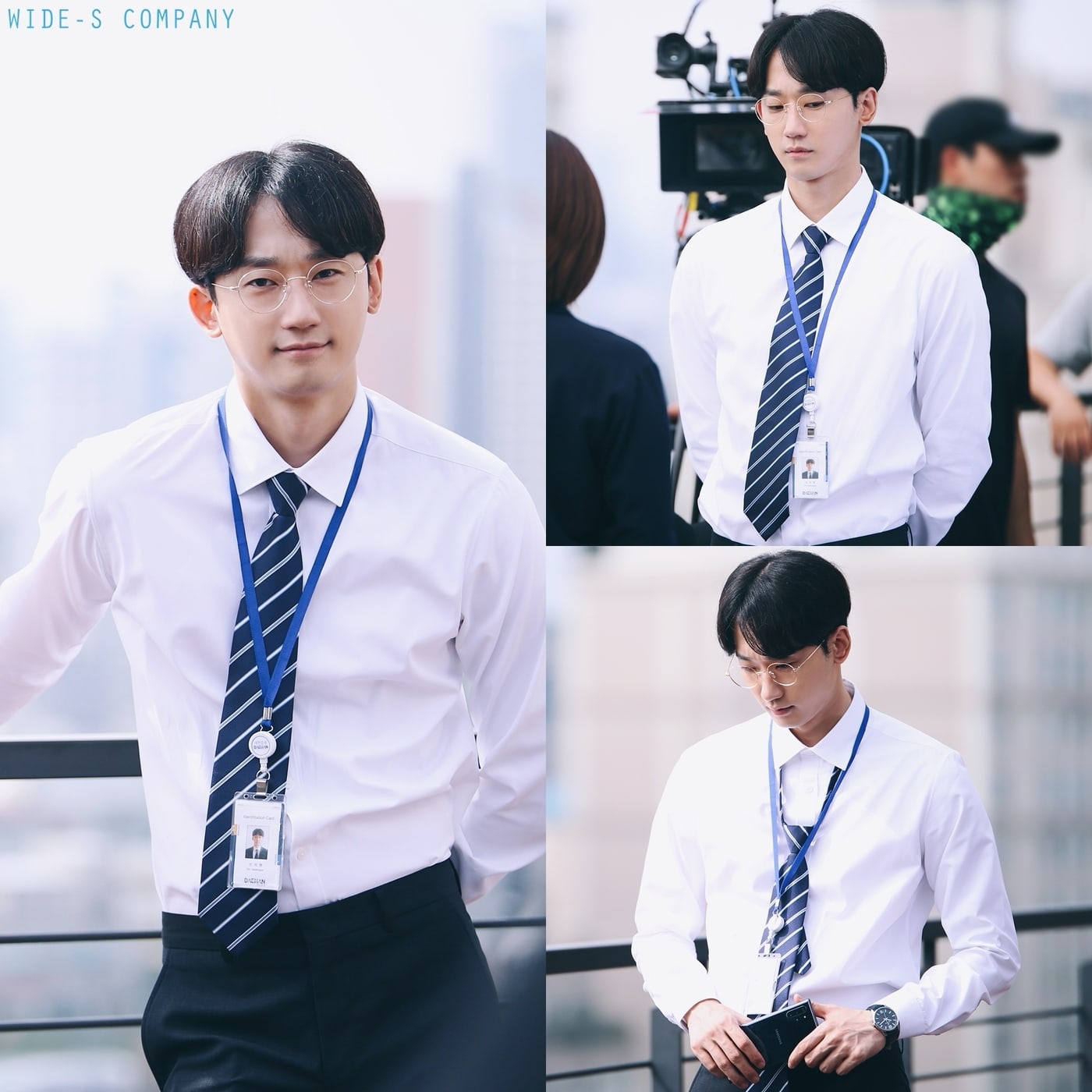 So Hee Jung played Yoon Dong Shik’s step-mother Na In Hae. She commented, “Thanks to the consideration of many people, I was able to film so comfortably I wondered if it was acceptable. It was an honor to be able to work with good people. Time flew by because we laughed and joyfully worked together. Even though the actors and many staff members suffered, I was moved watching everyone come together with the same mind and intention, and focusing on filming. Thankfully, we were able to successfully complete filming.”

She continued, “I’m thankful for many people. Senior, junior, and same-age actors, please be healthy, and I hope that we can meet again on set while working hard. More than anything, I want to thank the viewers for sincerely supporting us.” 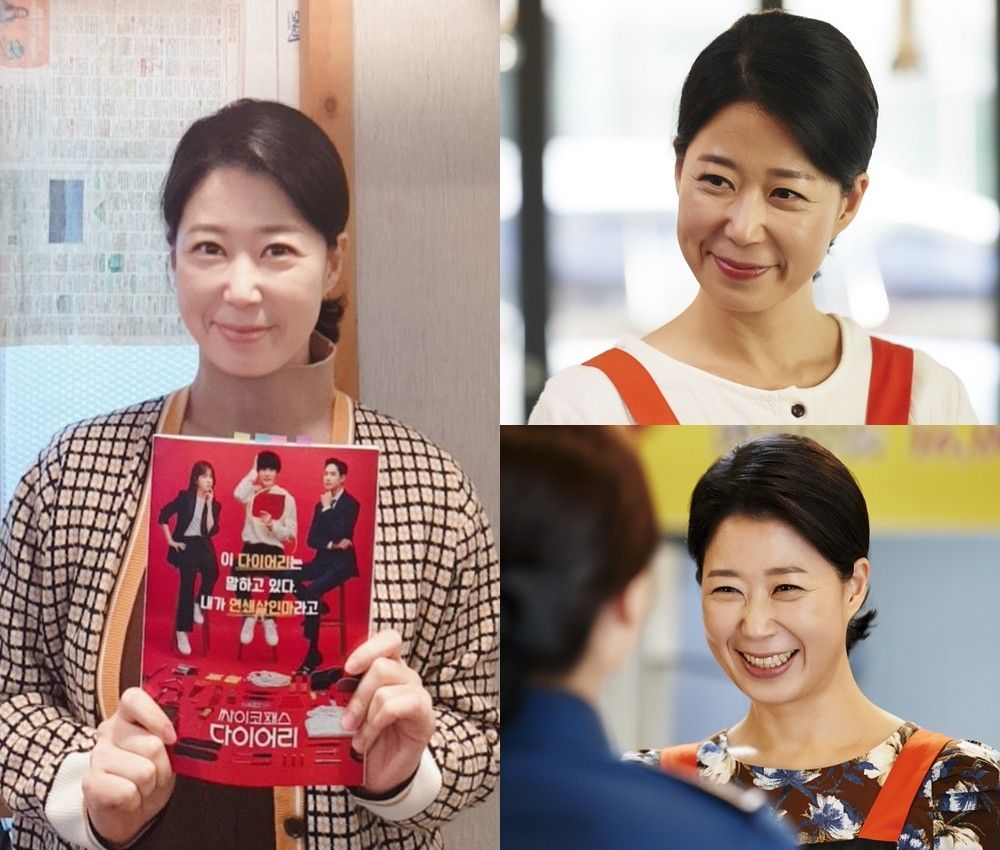 Hwang Sun Hee portrayed Jo Yoo Jin who worked for psychopath serial killer Seo In Woo (played by Park Sung Hoon). She said, “Every moment on the way to going to set was exciting. The teamwork between the actors who worked together was so good that I always felt joyful even though the story was heavy. Thank you to all of the staff and actors of ‘Psychopath Diary.'” 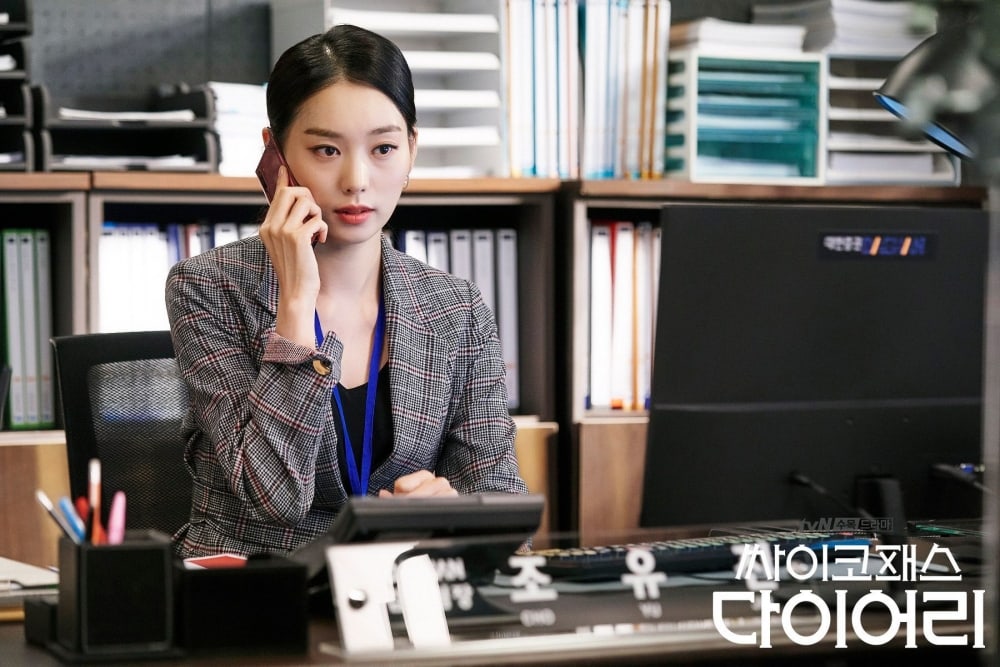