On January 11 (local time), the 2019 Weibo Night Awards was held at Beijing Water Cube. Lay won the Best Producer of the Year as well as the Man of the Year. 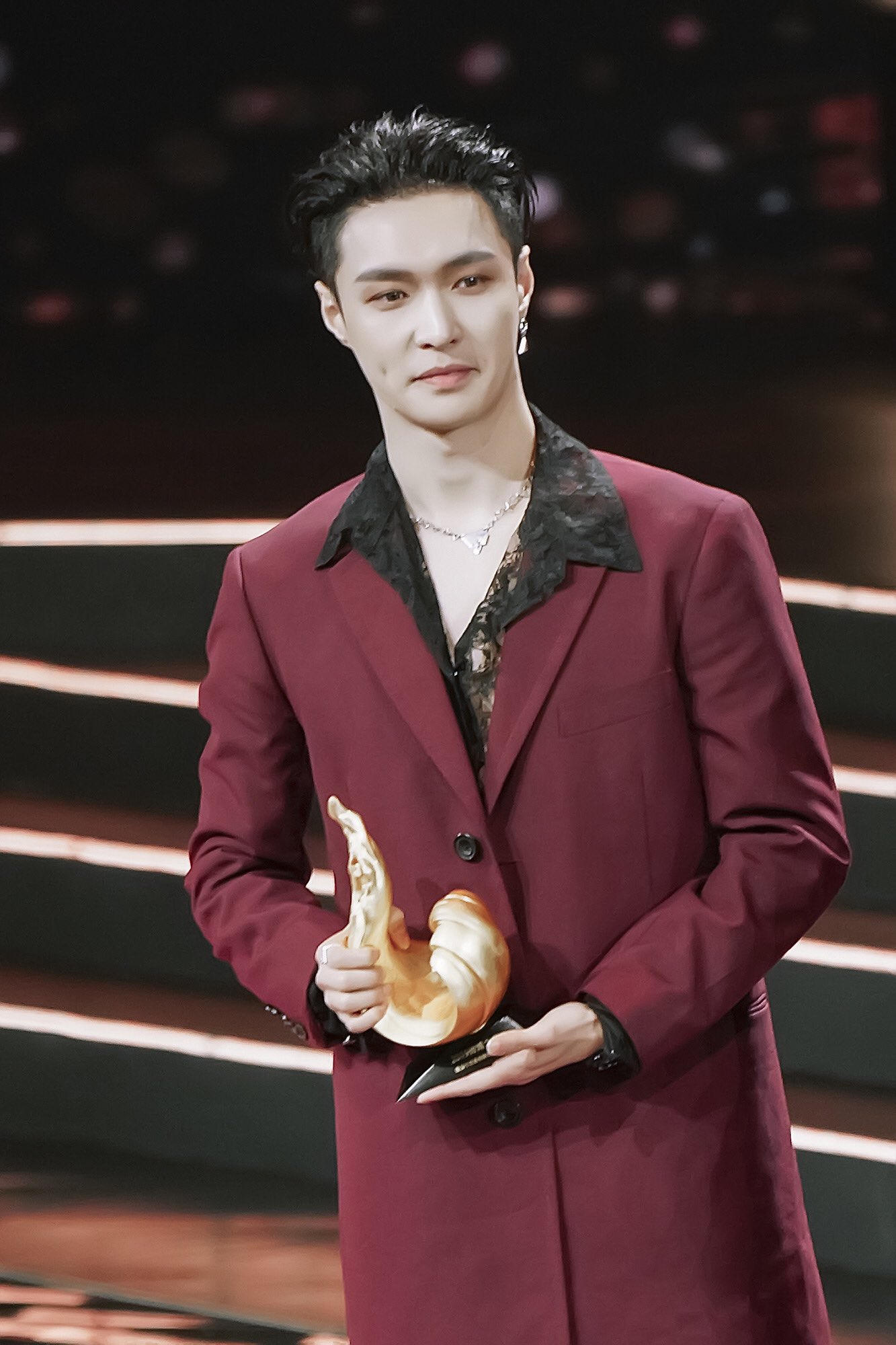 Celebrating its tenth year, the 2019 Weibo Night is an award ceremony organized by China’s largest social networking service Weibo, and Lay was selected as the winner in 2019 in recognition of his excellent production skills as well as his visual, popularity, attention, and more.

Lay also won the All-Round Star of the Year award at the 2019 Jinri Toutiao Awards Ceremony that was held at Beijing’s Cadillac Arena on January 8 (local time). He performed his song “NAMANANA,” drawing enthusiastic responses from more than 5,000 people who visited the venue. 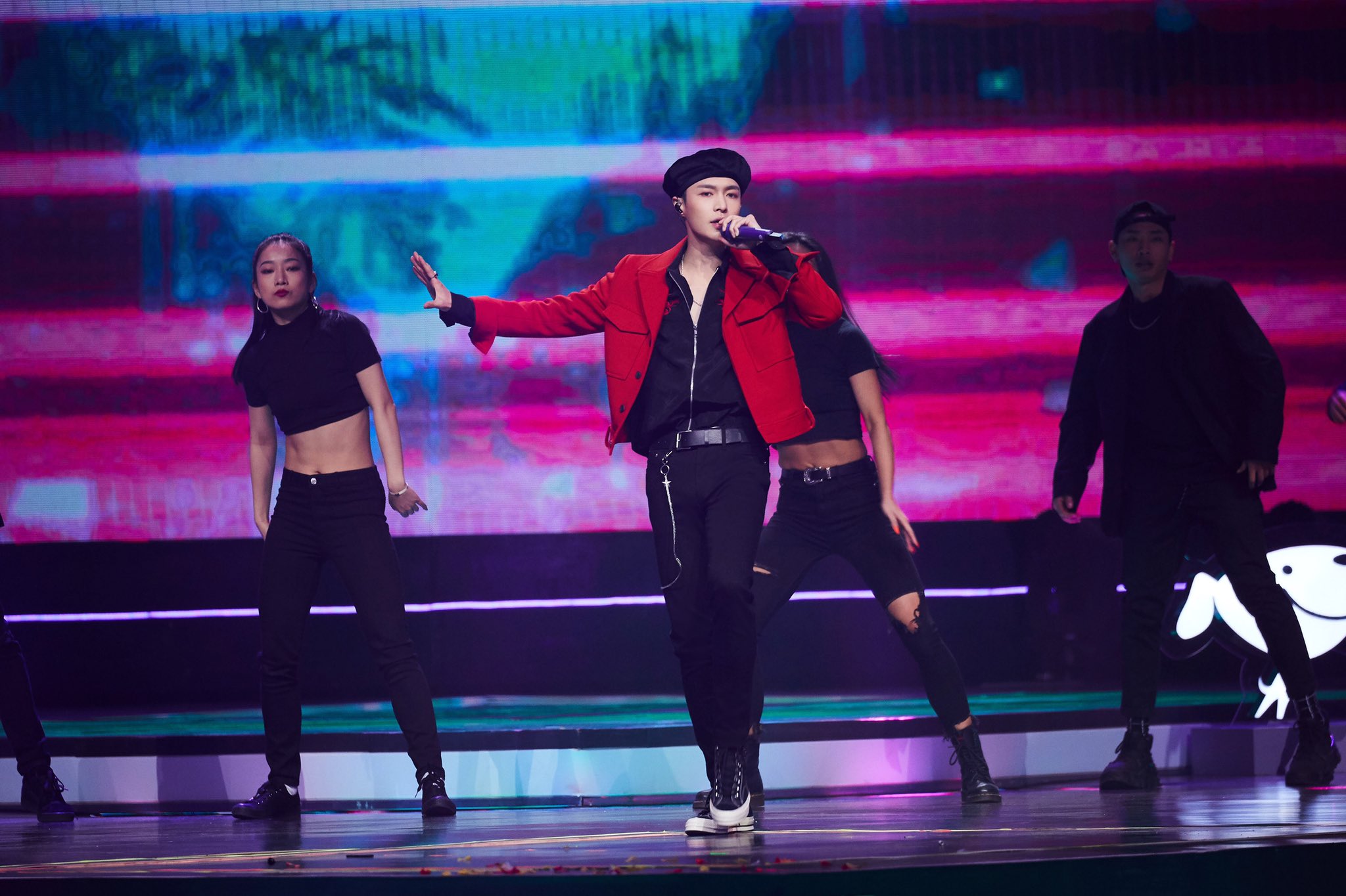 The award ceremony was hosted by ByteDance, an internet technology company that services the video-sharing application TikTok, and Jinri Toutiao, a news and information content platform. The ceremony selected popular people and content that stood out in the pop culture industry based on big data in the ByteDance platform.

Congratulations to Lay on his achievements!