Lovelyz’s Yein and CLC’s Yeeun recently got together for a fun hangout!

On January 12, Yein took to Instagram to reveal that she and her friend Yeeun had spent some quality time together. The Lovelyz member shared a couple of cute selfies that Yeeun had snapped over a bite to eat, writing in the caption, “98-liners, [together again] for the first time in a long while.” 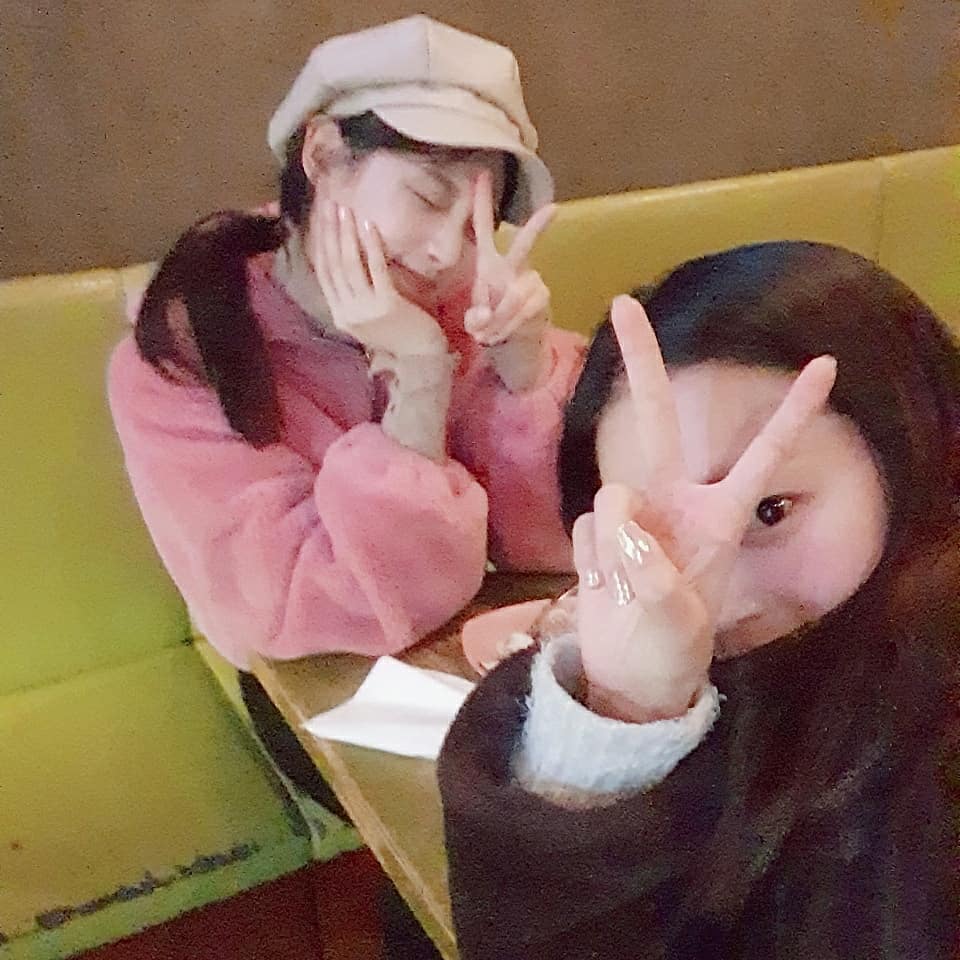 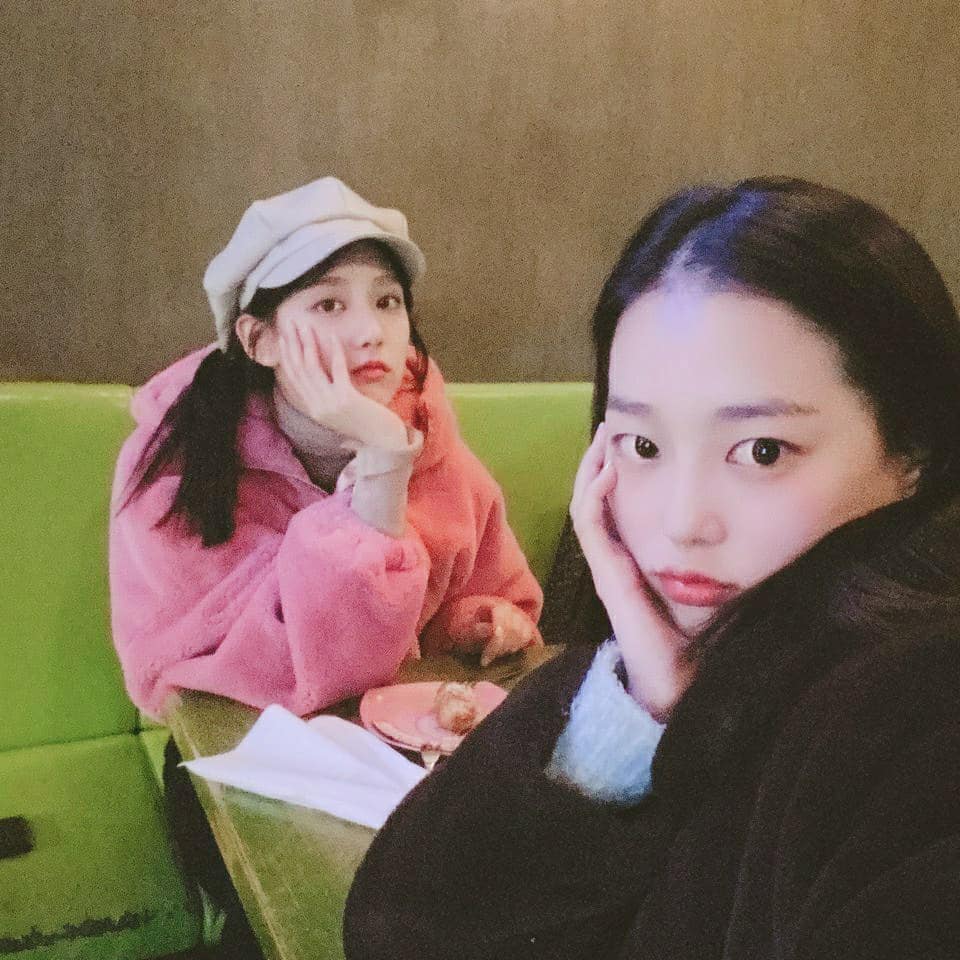 Yein then went on to add their shared Korean initials (the names Jung Yein and Jang Yeeun have the same three initials when written in Korean).

Within minutes, Yeeun commented on the post to express her approval.

Earlier this week, Yein was confirmed to be appearing on an upcoming season of SBS’s “Law of the Jungle.” The idol will be heading to Palawan to film the reality show sometime in mid-January.

In the meantime, you can watch the latest episode of “Law of the Jungle” with English subtitles below!

Lovelyz
CLC
Yein
Jang Yeeun
How does this article make you feel?