2PM’s Taecyeon And Ye Soo Jung Have A Mysterious Encounter In “The Game: Towards Zero”

“The Game: Towards Zero” has dropped new stills ahead of its premiere.

The upcoming MBC series is a mystery thriller about Kim Tae Pyung (2PM’s Taecyeon), a man with the psychic ability to see the moment just before someone’s death. He teams up with detective Seo Joon Young (Lee Yeon Hee) to uncover the secrets behind a murder that took place 20 years ago.

The new stills feature a meeting between Taecyeon and Ye Soo Jung. Ye Soo Jung sits on a bench as she exudes her distinct aura of composure and knowledge. In one still, Ye Soo Jung hands a piece of paper to Taecyeon. Taecyeon accepts it with a serious yet curious expression, but once he opens the piece of paper, he can’t stop staring at it. The mysterious scene raises viewers’ anticipation even more. 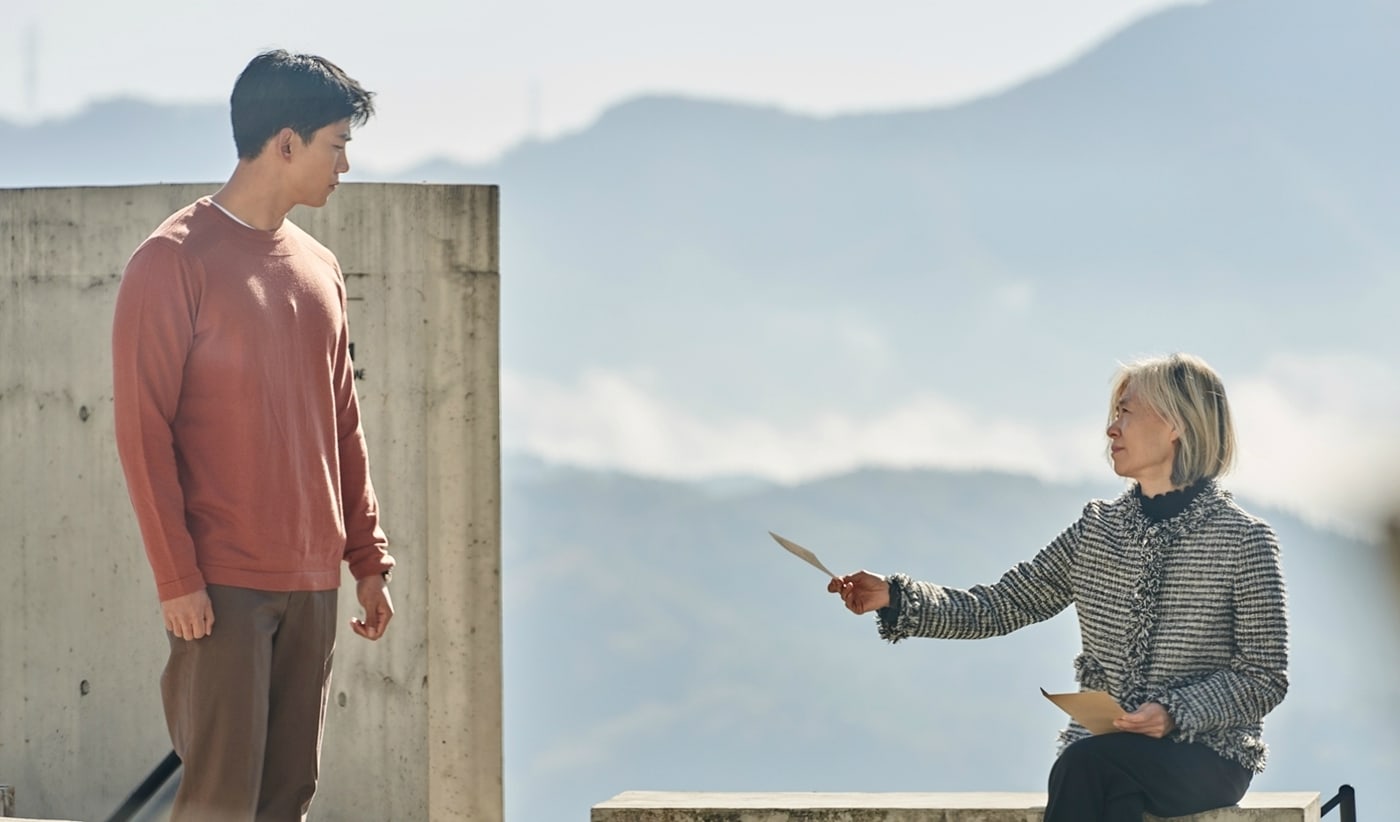 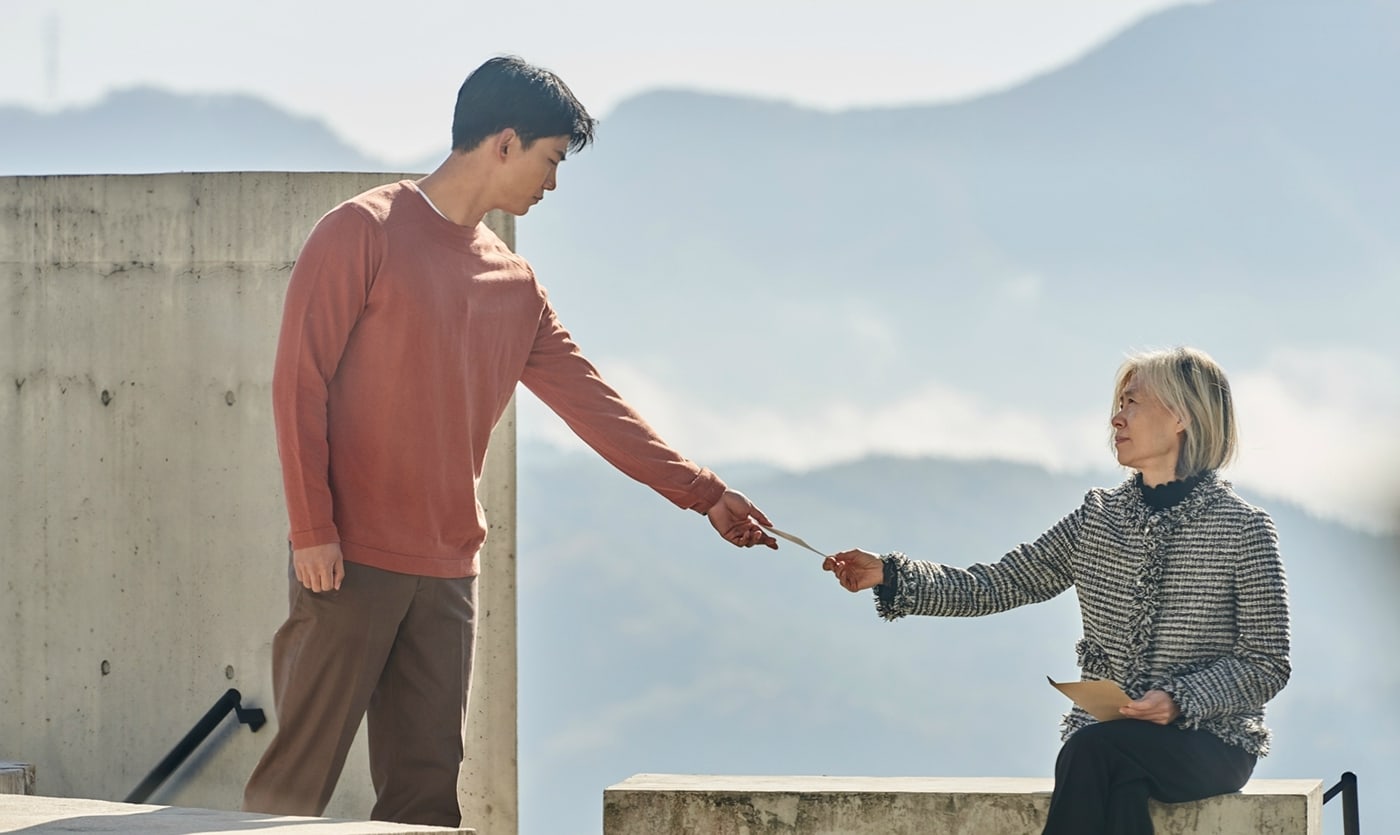 The production crew shared, “We are confident that this special appearance will be remembered as another good precedent. Ye Soo Jung is an actor whose aura alone adds charm to her character and makes viewers immerse themselves in the situation. Ye Soo Jung’s eyes, which seem to penetrate everything, radiate a glowing presence and control the atmosphere. In the drama, she plays a catalyst who is the start of everything. The scene where she meets Taecyeon will be the key scene in the first episode. You can look forward to the tension and synergies the two actors will create in their encounter.”

“The Game: Towards Zero” premieres on January 22 at 8:55 p.m. KST and will be available on Viki. Check out the drama’s latest teaser here!

2PM
Taecyeon
Ye Soo Jung
The Game: Towards Zero
How does this article make you feel?