On the January 13 episode, the actor joined host Park Kyung Lim as the latest guest on the talk show.

When asked what it was like to film with Ha Jung Woo in the film “Closet,” Kim Nam Gil replied, “To be honest, our teamwork was okay. Most actors answer that it was really good when they get this question, but I honestly felt that it was a bit distracting.” He continued, “Jung Woo hyung was distracting. It was to the point where I looked at him and thought, ‘Can I act without focusing on set?’ But after some time passed, I saw that he distributes his strength while acting.”

Praising Ha Jung Woo, he added, “Besides whether or not he’s good at acting or not, he’s an actor who allows you to see all of his acting, so I was jealous of him in that aspect.” 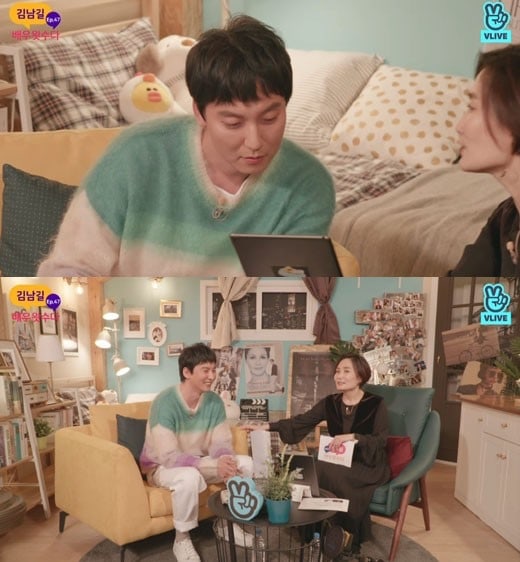 Kim Nam Gil then reflected on his 20 years of acting. “I thought that I had gotten a lot more comfortable, but there’s always something I feel uncomfortable about on set when doing a new project,” he said. “Senior actors also say, ‘Acting is difficult the more I learn about it. It’s the same as life.’ I thought that I had gotten used to it after time passed, but it’s always hard and not easy. Senior actors who show various appearances are amazing.”

Speaking about winning the Grand Prize (Daesang) at the 2019 SBS Drama Awards for his performance in “The Fiery Priest,” Kim Nam Gil said, “It was a project that got me the Daesang, but the biggest thing I gained was good colleagues.”

He added, “Standing in front of people is something that’s given and at times requires a lot of courage, but it’s more meaningful to meet co-stars who give you that kind of courage and support than getting a Daesang. So this project is meaningful to me.” 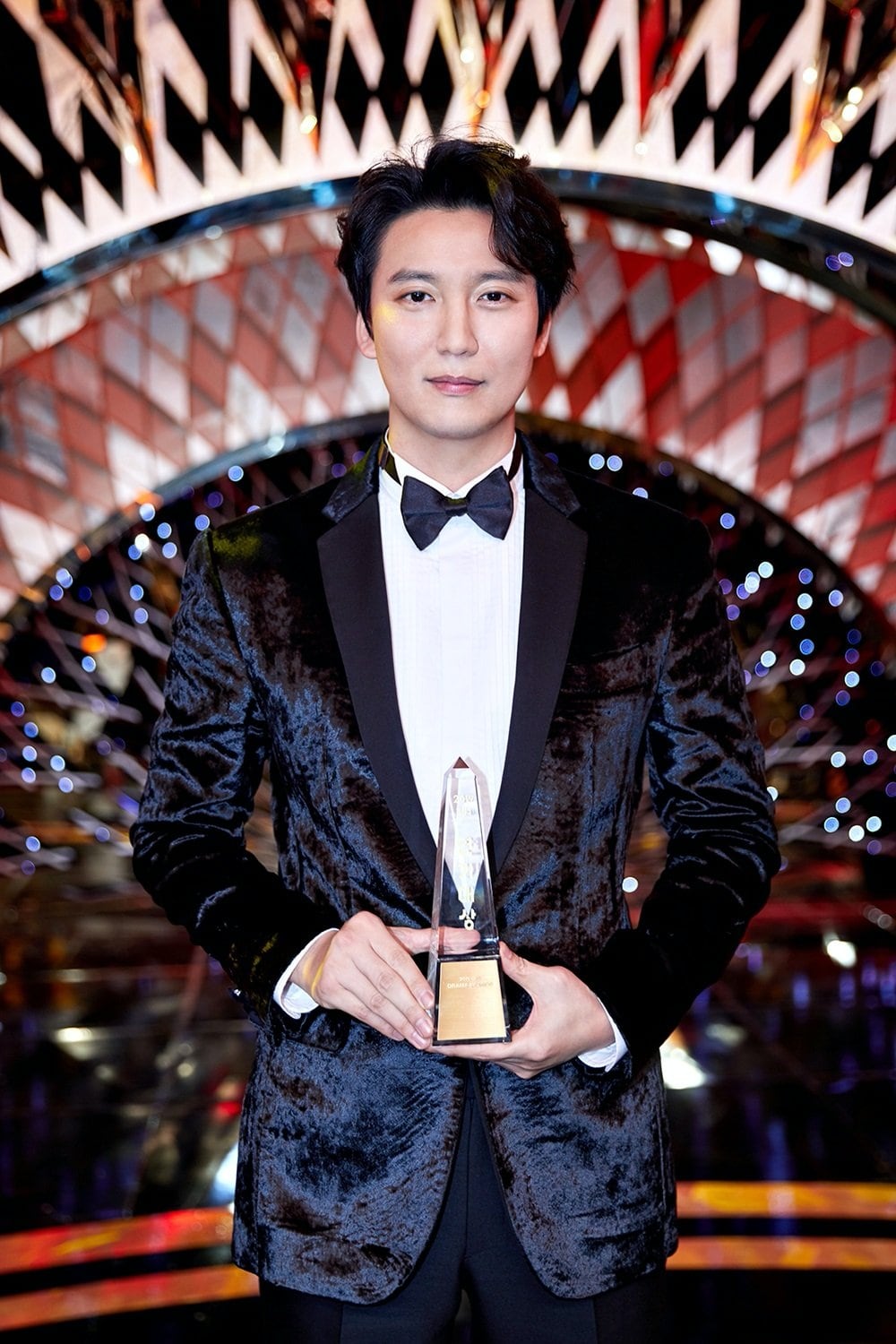 “Closet” tells the story of the mysterious disappearance of a girl after moving into a new home, a father who looks for his missing daughter, and a mysterious man who says he knows the secret to the case. This film premieres in February.