The upcoming SBS drama is about the fierce competition between lawyers who use their knowledge of the law to pursue their ambitions for money.

On January 15, “Hyena” released a new poster in which Kim Hye Soo and Joo Ji Hoon are each sitting in front of a windowsill as light shines brightly behind them. The darkness between the two windows showcases the vast difference between Jung Geum Ja (Kim Hye Soo) and Yoon Hee Jae (Joo Ji Hoon). The two characters exude confidence and charisma as Jung Geum Ja steps on a pile of law books while Yoon Hee Jae holds a statue of Lady Justice.

The poster also raises curiosity with the letter “H,” which is the initial of the drama’s title. In the drama, the hyena-like lawyers clean up after the powerful and wealthy, and sometimes they show off their spiteful and clever nature as they personally hunt the members of that high class. Viewers are highly anticipating the roles Kim Hye Soo and Joo Ji Hoon will play and their charismatic chemistry. 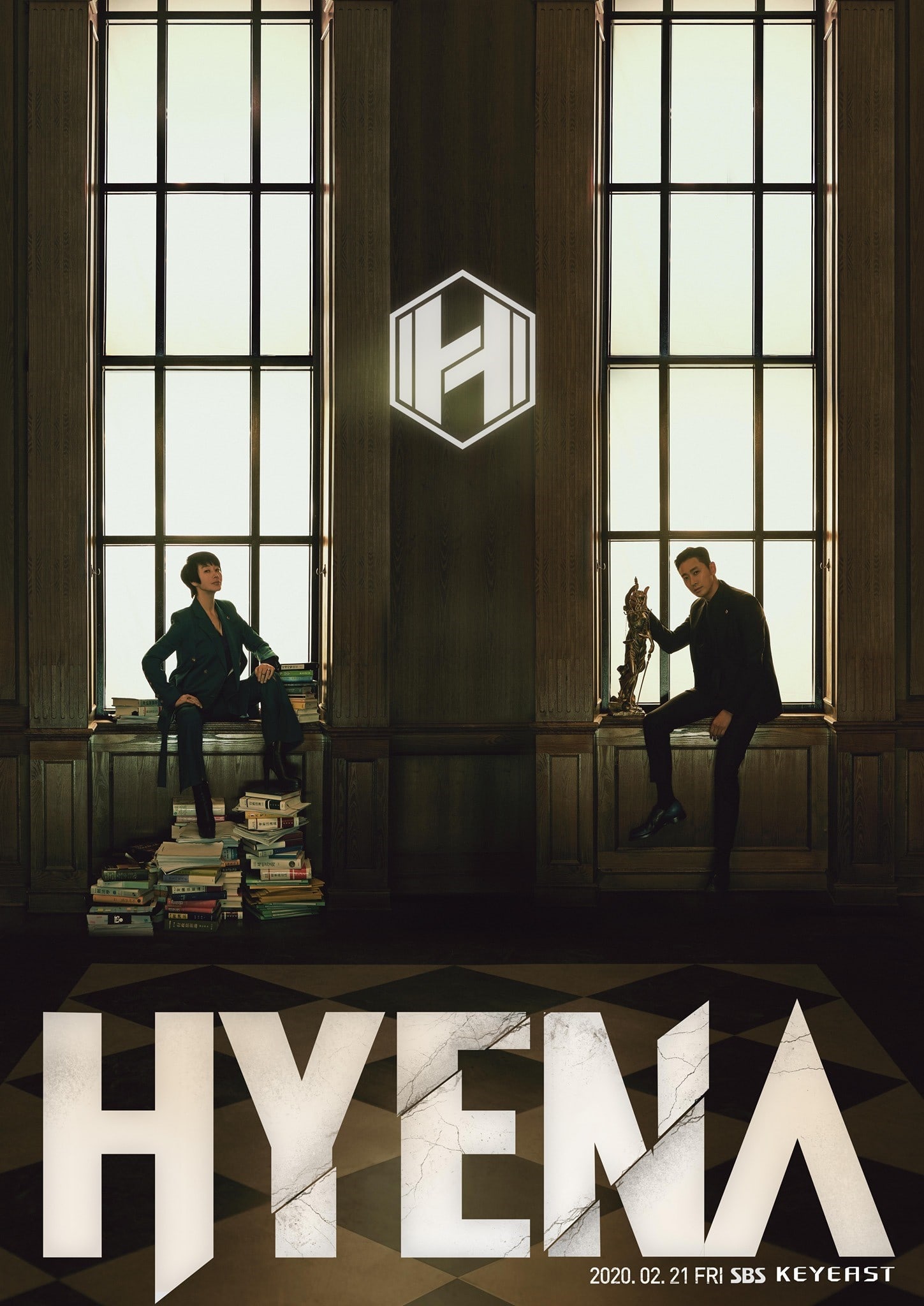 The production team of “Hyena” shared, “‘Hyena’ is a drama in which the relationship between Jung Gem Ja and Yoon Hee Jae is captivating. As the windows that appear impossible to get closer become connected to make one ‘H’ like in the teaser poster, please wait with curiosity to see how the two who have led completely different lives become intertwined. We would be grateful if you look forward to what the true identities behind the hyena-like lawyers are, which will be revealed through the drama, and what kind of image they’ll show.”

“Hyena” will premiere on February 21 at 10 p.m. KST. Watch a teaser for the drama here!

Check out Joo Ji Hoon’s previous drama “The Item” below!