MBC’s upcoming drama “The Game: Towards Zero” has unveiled its intriguing main poster!

“The Game: Towards Zero” is a new mystery thriller starring 2PM’s Taecyeon as Kim Tae Pyung, a man with the supernatural ability to see other people’s deaths when he looks into their eyes. Together with detective Seo Joon Young (played by Lee Yeon Hee), he sets out on a quest to uncover the hidden truth behind a murder that took place 20 years ago.

On January 16, the upcoming drama released its main poster, which hints at the dynamic between its three leads. Taecyeon looks into the camera with a determined gaze, grasping Lee Yeon Hee’s arm as if to protect her from danger. Lee Yeon Hee looks equally determined as she pulls back a sheer curtain, alluding to her character’s mission to unveil the truth—but there is also a slight sadness in her gaze that betrays her character’s emotional scars from her father’s early death.

Finally, Im Joo Hwan, who will be playing forensic medical examiner Goo Do Kyung, wears a mysterious expression as he gazes at something off-camera. Notably, he stands on the opposite side of the curtain from Taecyeon and Lee Yeon Hee, looking lonely and conflicted—as if he harbors a hidden secret.

The poster’s caption teases, “20 years after a mysterious serial killer case. The criminal has been caught, but the case is not yet closed.” 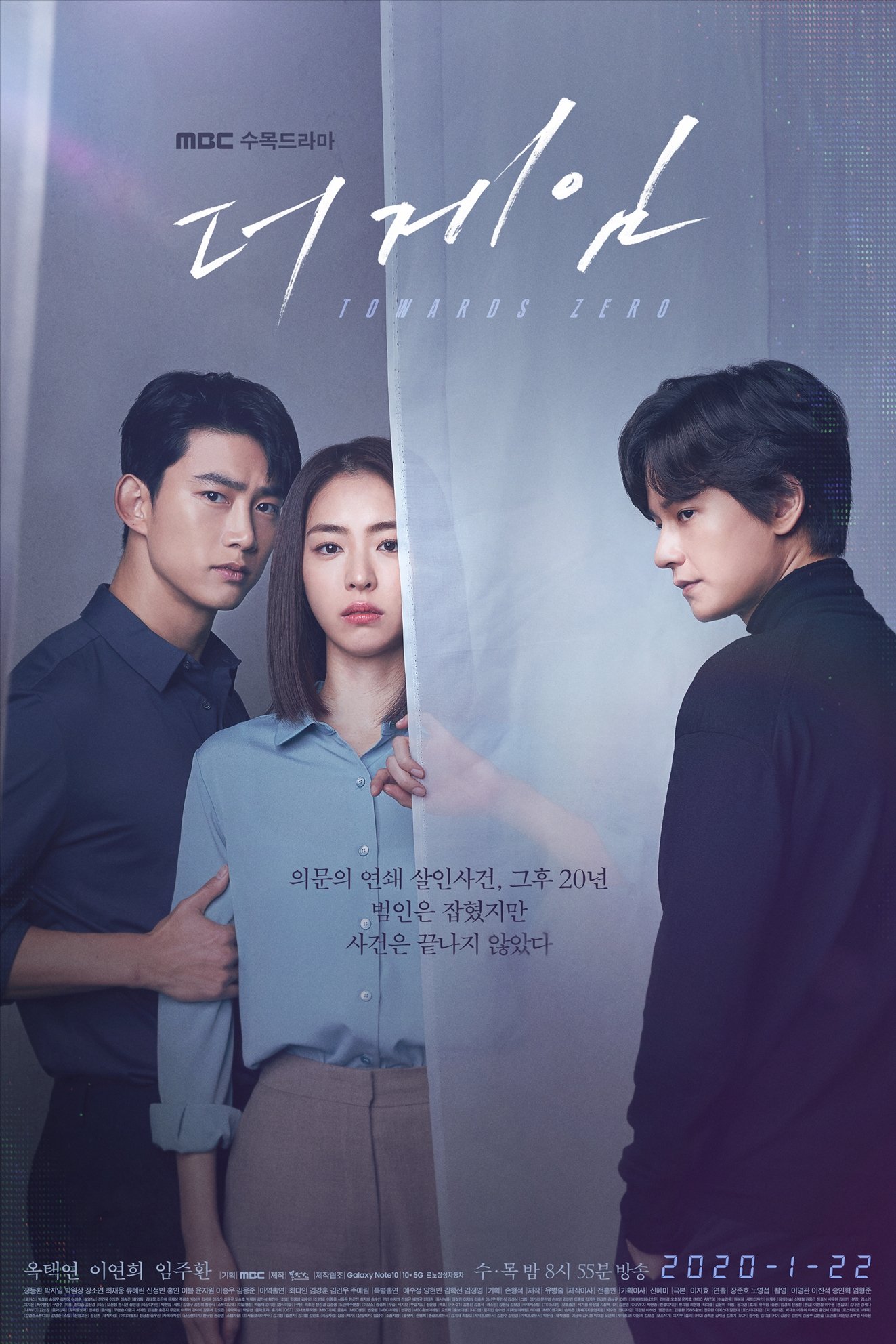 “The Game: Towards Zero” premieres on January 22 at 8:55 p.m. KST and will be available with English subtitles on Viki. In the meantime, check out a teaser for the drama below!