“Tell Me What You Saw” Releases Character Posters Of Jang Hyuk, Sooyoung, And More

The drama tells the story of genius profiler Oh Hyun Jae (Jang Hyuk), who has lost everything. He works with a detective with a photographic memory named Cha Soo Young (Sooyoung) to track down a serial killer they thought was dead.

In Jang Hyuk’s poster, he’s seen with a stern expression and beads of sweat dripping down his face, while his peaceful-looking shadow looms behind him. It reads, “Tell me what you saw. I’ll be the judge.” 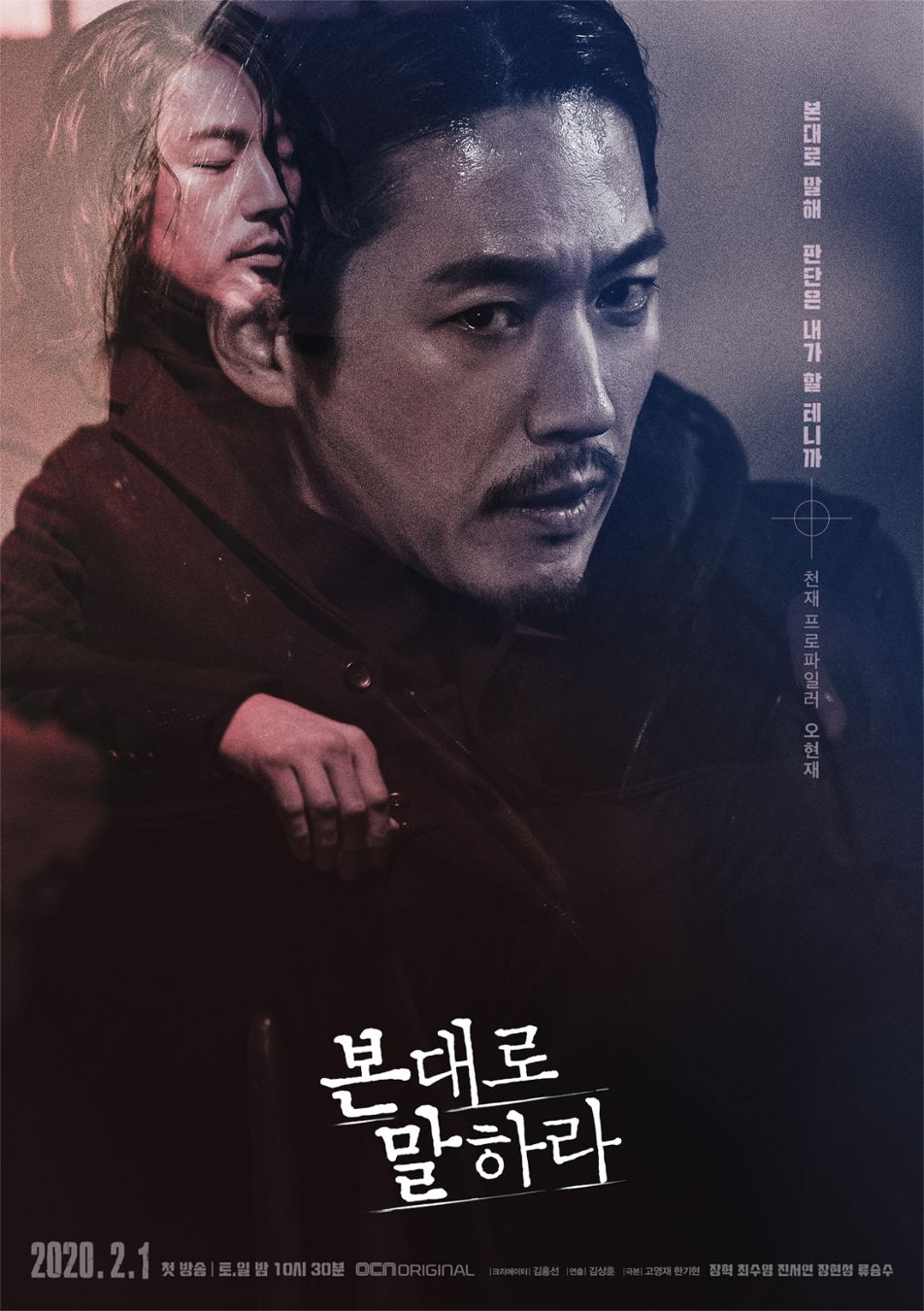 Sooyoung’s poster reads, “I can recall everything I see like photos.” In contrast to her disheveled shadow that appears behind her, she has a focused expression and a determined gaze. 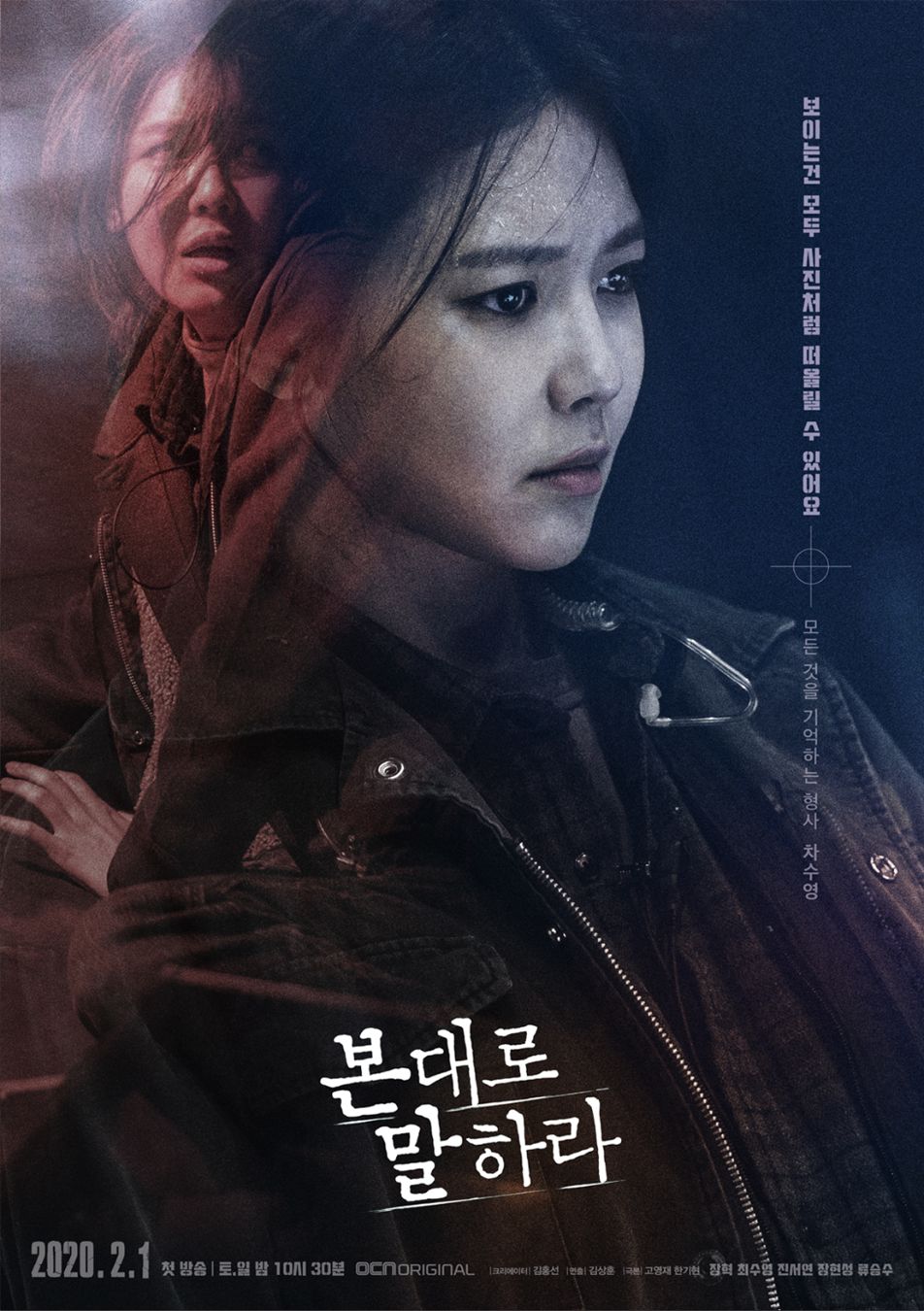 Jin Seo Yeon plays detective Hwang Ha Young, who brings Oh Hyun Jae and Cha Soo Young together. Her will to catch the serial killer can be seen through both her serious appearance and her poster statement, “I also have something to repay that guy for.” 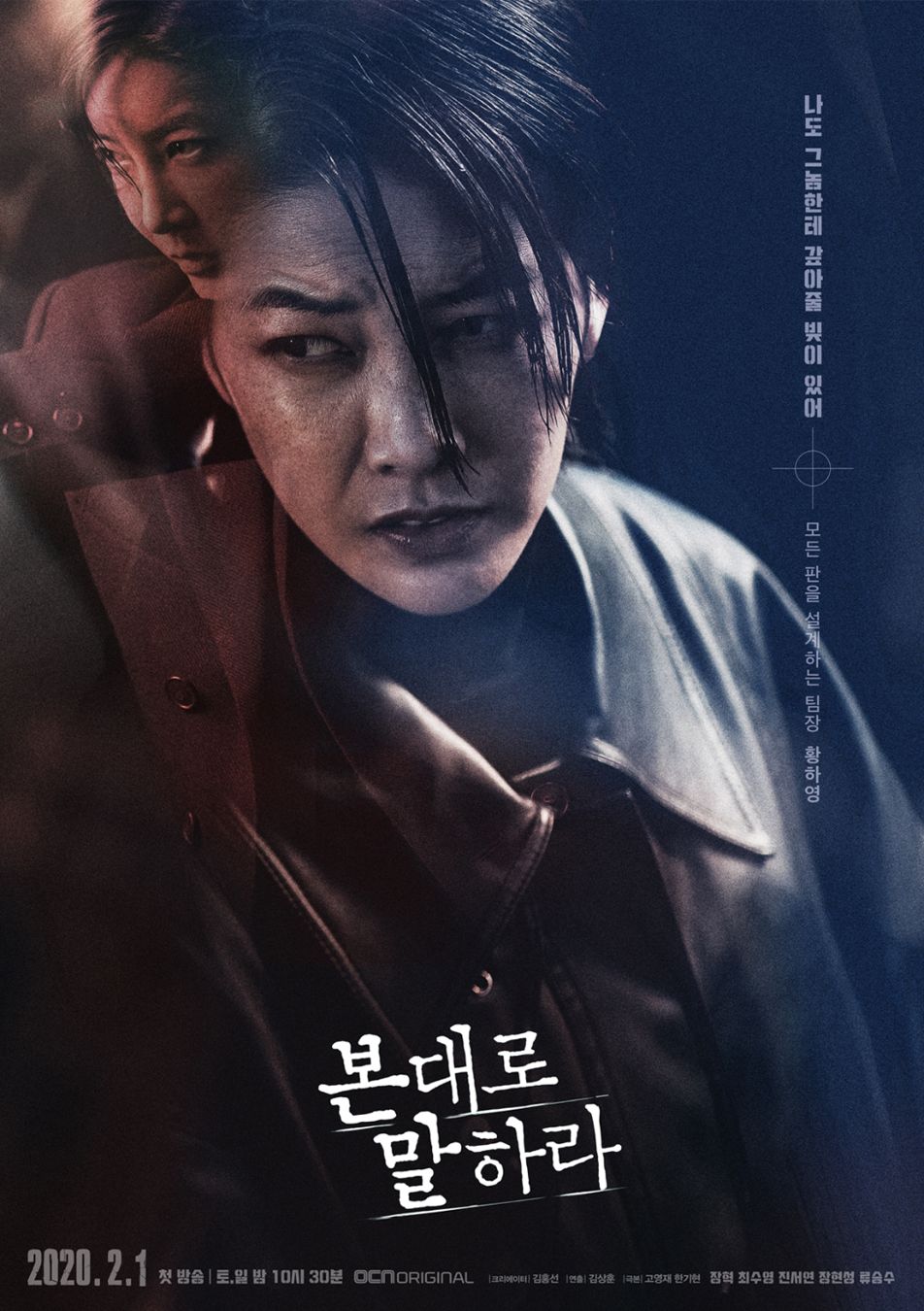 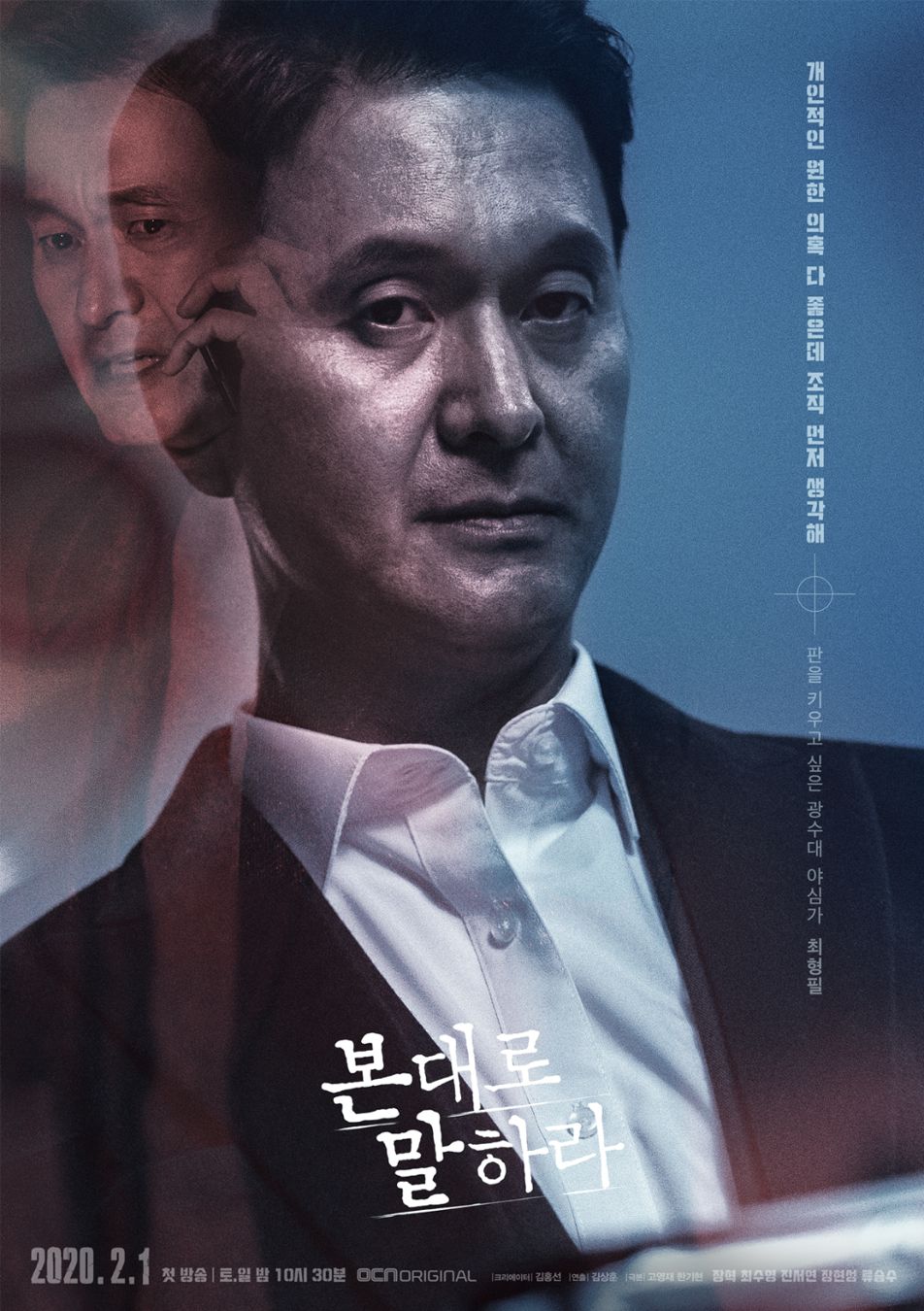 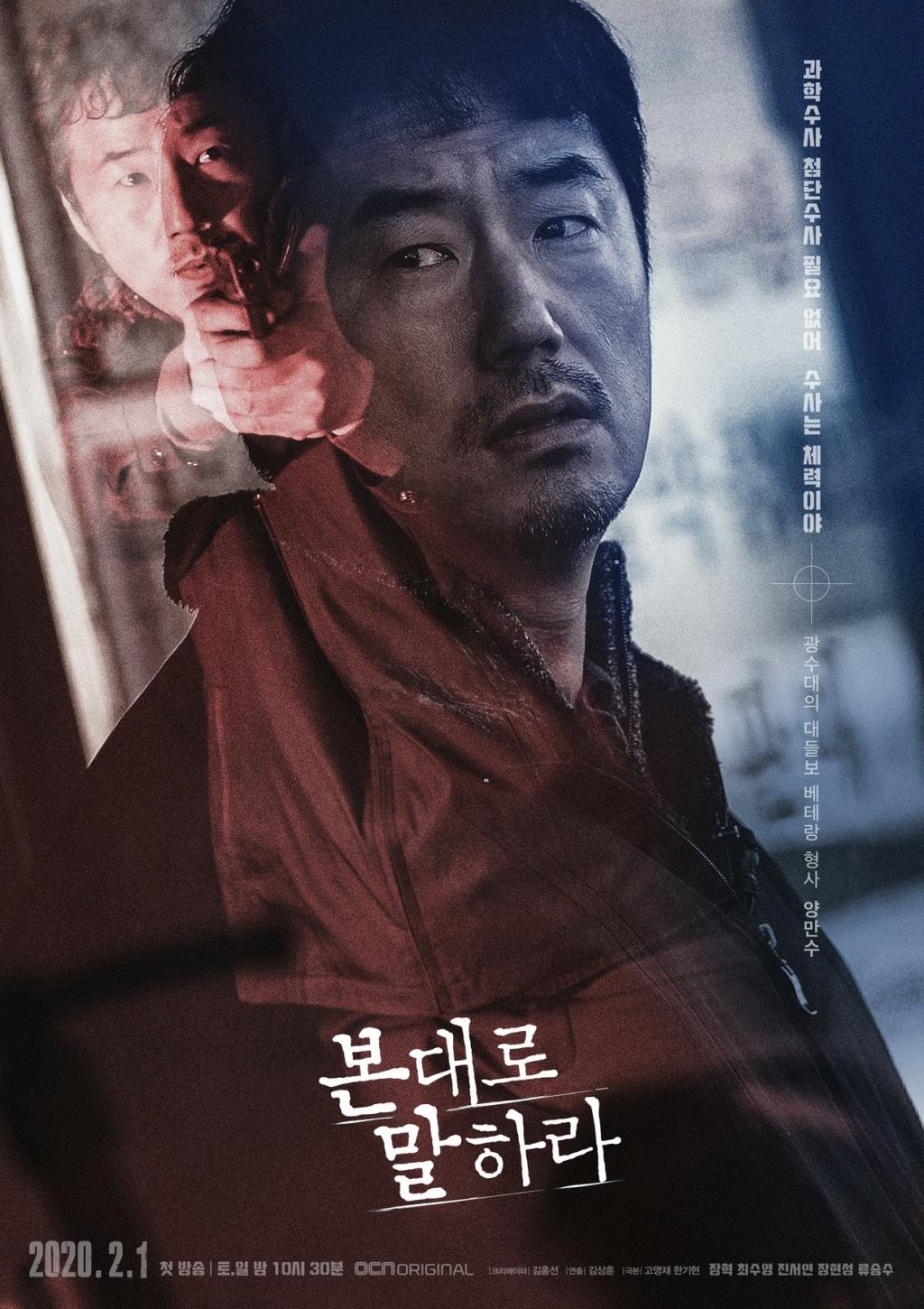 Despite all of the characters’ hard exteriors, their looming shadows that show a different side to each of them are raising both curiosity and anticipation for their true personalities.

The producers of “Tell Me What You Saw” shared, “The posters released today portray the characters’ pasts and the present, their duality in personality, and internal changes, while simultaneously reflecting their determination to catch ‘the guy.’ They show the individual stories of each character in a different manner. The actors and staff members have combined forces to work hard and show a good project.”

OCN’s “Tell Me What You Saw” premieres on February 1 at 10:30 p.m. KST and will be available on Viki. Watch a teaser here!

Girls' Generation
Jang Hyuk
Ryu Seung Soo
Sooyoung
Jin Seo Yeon
Tell Me What You Saw
How does this article make you feel?