Han Soo Yeon had been confirmed to debut when she finished third in an audition program, but plans fell through when rumors were started about her in order to cover up another scandal.

In the new stills, Han Soo Yeon meets the idols that she was originally going to debut with. Now, she is their makeup artist’s assistant. Meanwhile, Cha Jung Hyuk quietly shows concern for Soo Yeon, in contrast to his outwardly cold demeanor. 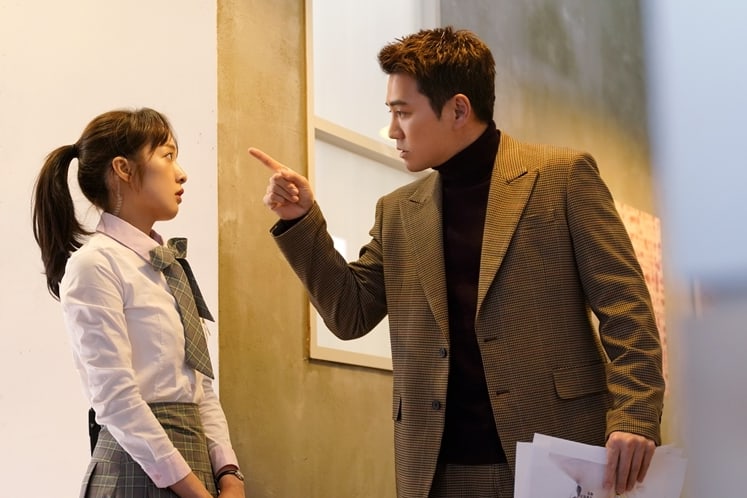 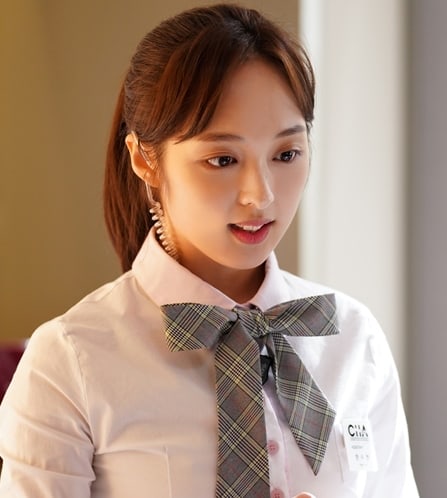 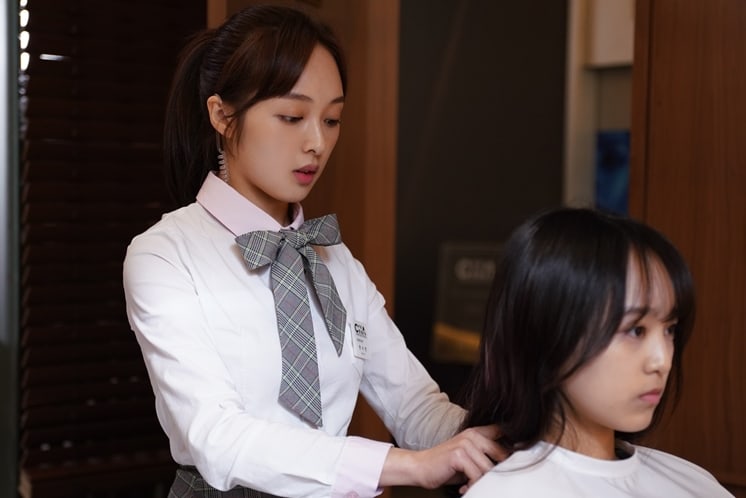