2PM’s Taecyeon Talks About Reuniting With Lee Yeon Hee For Upcoming Drama “The Game: Towards Zero”

On January 17, Taecyeon appeared as a guest on the MBC FM4U radio show “Good Morning FM with Jang Sung Kyu,” where he talked about his upcoming drama “The Game: Towards Zero.” The idol-turned-actor will star in the mystery thriller as Kim Tae Pyung, a man with the supernatural ability to see other people’s deaths when he looks into their eyes.

“The Game: Towards Zero” marks Taecyeon’s first drama since his military discharge last year, and during the radio show, he mentioned that things had changed considerably since his enlistment. Due to a change in South Korea’s labor laws, the maximum number of hours an employee can work per week has been lowered to 52, leading to significant changes in dramas’ filming schedules—and Taecyeon confessed that he was having a hard time getting used to the new schedule.

“There are pros and cons,” he remarked. “If I had to name the cons, I would say that we used to film [dramas] on an insane schedule for three months and wrap quickly, but now we need to expect at least six months of filming. I think I’m still having a hard time adjusting to that part of it.” 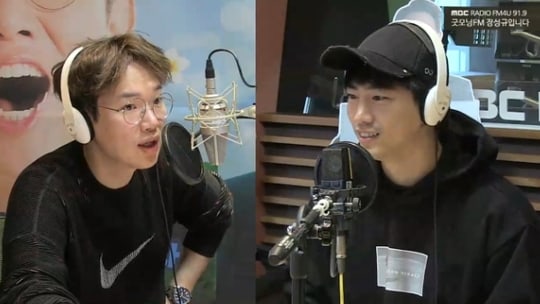 Taecyeon later went on to talk about the fact that “The Game: Towards Zero” also marks his reunion with actress Lee Yeon Hee, commenting, “I filmed a movie with Lee Yeon Hee about six or seven years ago. It was a movie called ‘Marriage Blue.'”

When DJ Jang Sung Kyu asked if they had stayed in touch after filming the movie, Taecyeon replied with a laugh, “We didn’t contact each other outside of work.”

However, he went on to add, “We’re filming together over a long period of time for this drama, and because we’ve worked together once before in the past, we’re very comfortable with one another. I’m relying a lot on [Lee Yeon Hee] during filming.” 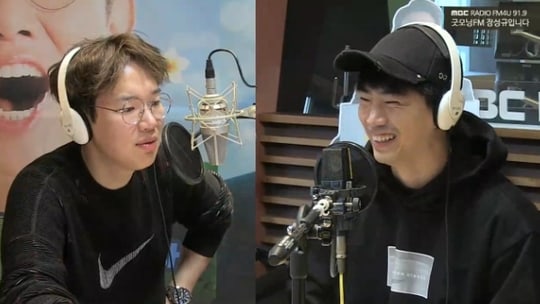 “The Game: Towards Zero” premieres on January 22 at 8:55 p.m. KST and will be available with English subtitles on Viki.

2PM
Lee Yeon Hee
Taecyeon
The Game: Towards Zero
Good Morning FM with Jang Sung Kyu
How does this article make you feel?