Park Hae Jin plays Kang San Hyuk, an elite specialist at an investment firm who will do whatever it takes to achieve his life goal of obtaining 1 trillion won (approximately $863 million) in personal assets. Jo Bo Ah is a talented surgeon named Jung Young Jae, who is confident and assertive no matter the situation.

A source from the drama said, “Despite it being their first time working together, Park Hae Jin and Jo Bo Ah have brought to life scenes with incredible chemistry.” 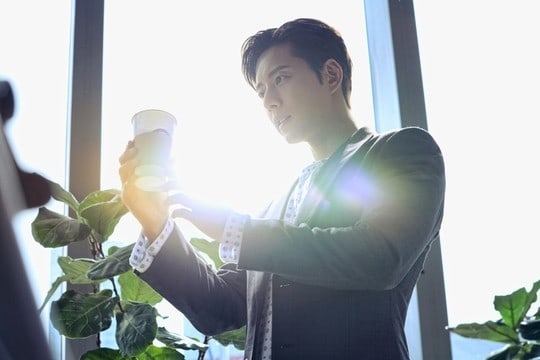 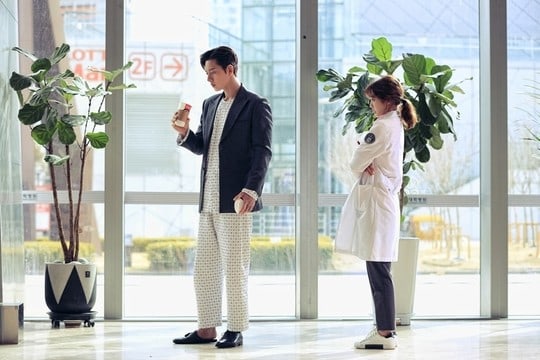 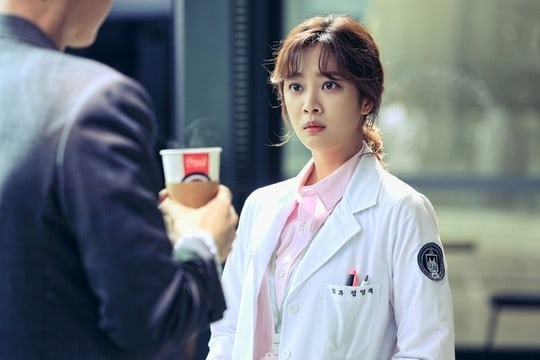 Park Hae Jin
Jo Bo Ah
How does this article make you feel?