Ha Sung Woon Talks About Preparations For His Next Album

Ha Sung Woon recently featured in the February issue of fashion magazine Harper’s Bazaar and talked about his next album.

In the accompanying interview, the singer said, “I’m currently recording for my next album. I decided on the concept and tracks for my album, and I’m [creating] the melodies with my own flow, as well. The pro of being a solo artist is that I can express what I see and feel through my music.”

He added, “I think the focus of this album will be around dance tracks for which the performances really shine. I think 2020 will bring a lot of things that fans want and have waited for. I’m confident I can show you those things. Please look forward to it.” 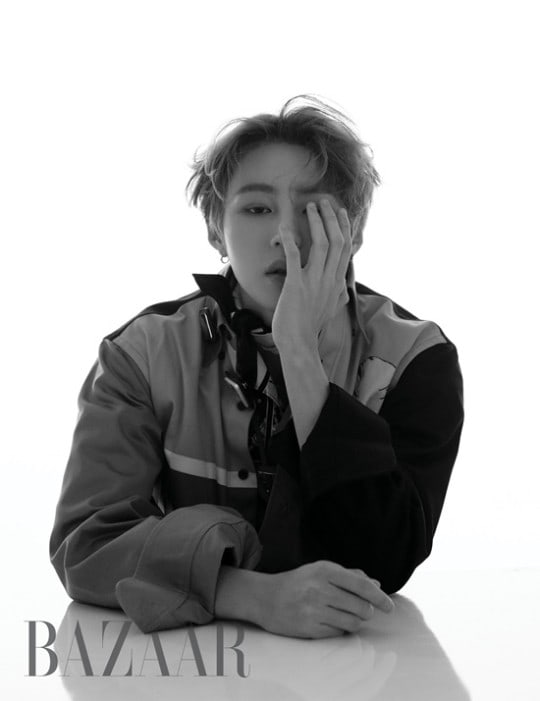 Ha Sung Woon was asked what season he thinks he’s in if he were to compare his career to a drama. He said, “I think I’m on season 3. The subtitle is ‘Long Way to Go.'”

On what keeps him going, the singer said, “I started as a trainee when I was young, and I’ve tasted failure. Because of that, I know all too well how precious my fans and the staff I have around me are. They are my center. I want to move up slowly and come down slowly.”

Ha Sung Woon’s full interview can be seen in the February issue of Harper’s Bazaar. 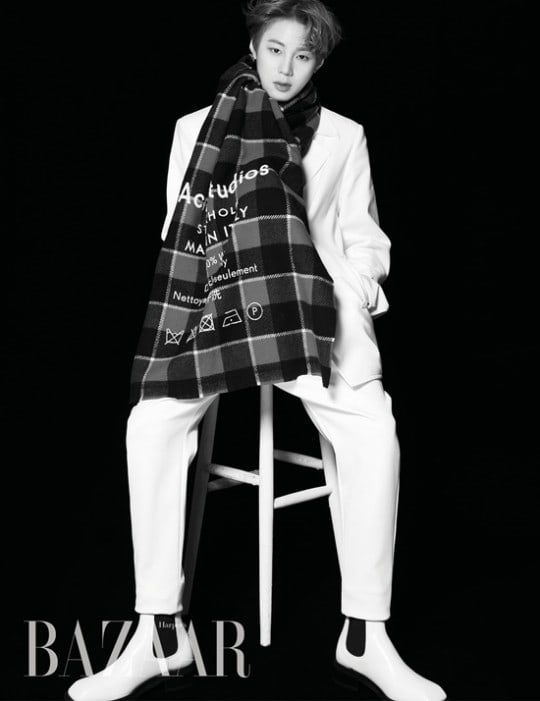 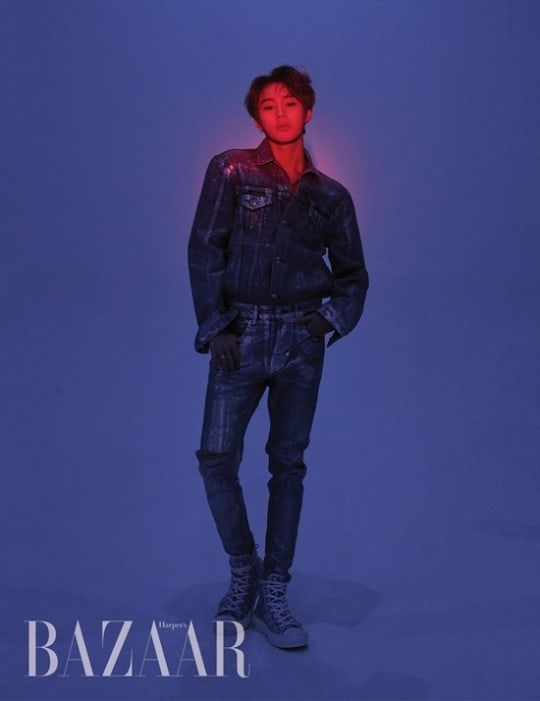 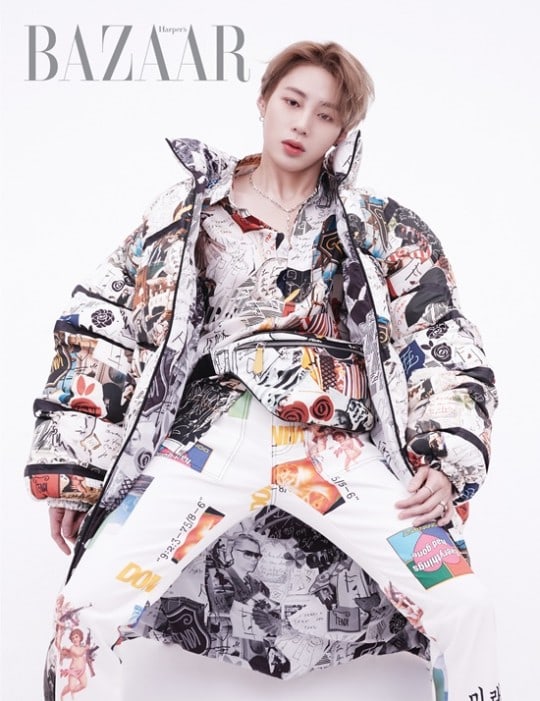 Harper's Bazaar
Ha Sung Woon
How does this article make you feel?