EXID’s Hani’s Brother Dishes On Her Clumsy Side

EXID’s Hani and her brother showed off their hilarious sibling dynamic on the latest episode of “The Manager”!

Hani appeared as a guest on the January 18 episode of the MBC reality show, which gave viewers a glimpse into her everyday life.

At one point, she and her manager went out to eat with her brother Ahn Tae Hwan, who asked how filming for her drama had gone that day. Hani’s manager Song Sung Ho praised her acting by commenting, “She’s a natural.”

Ahn Tae Hwan asked the manager, “Doesn’t she drop her phone a lot?” Song Sung Ho replied, “I don’t think she’s dropped it.” Hani’s brother then teasingly turned to his sister and continued, “Because there was this one time… do you remember the iPod Nano incident? You don’t remember it, do you?”

He went on, “[Hani] told me she had to go on a trip, so I lent her my iPod Nano. Then she came back from her trip, and the metal was chipped on the corners. So I asked her, ‘What happened? Did you drop this?’ and she replied unapologetically, ‘Yes.'” 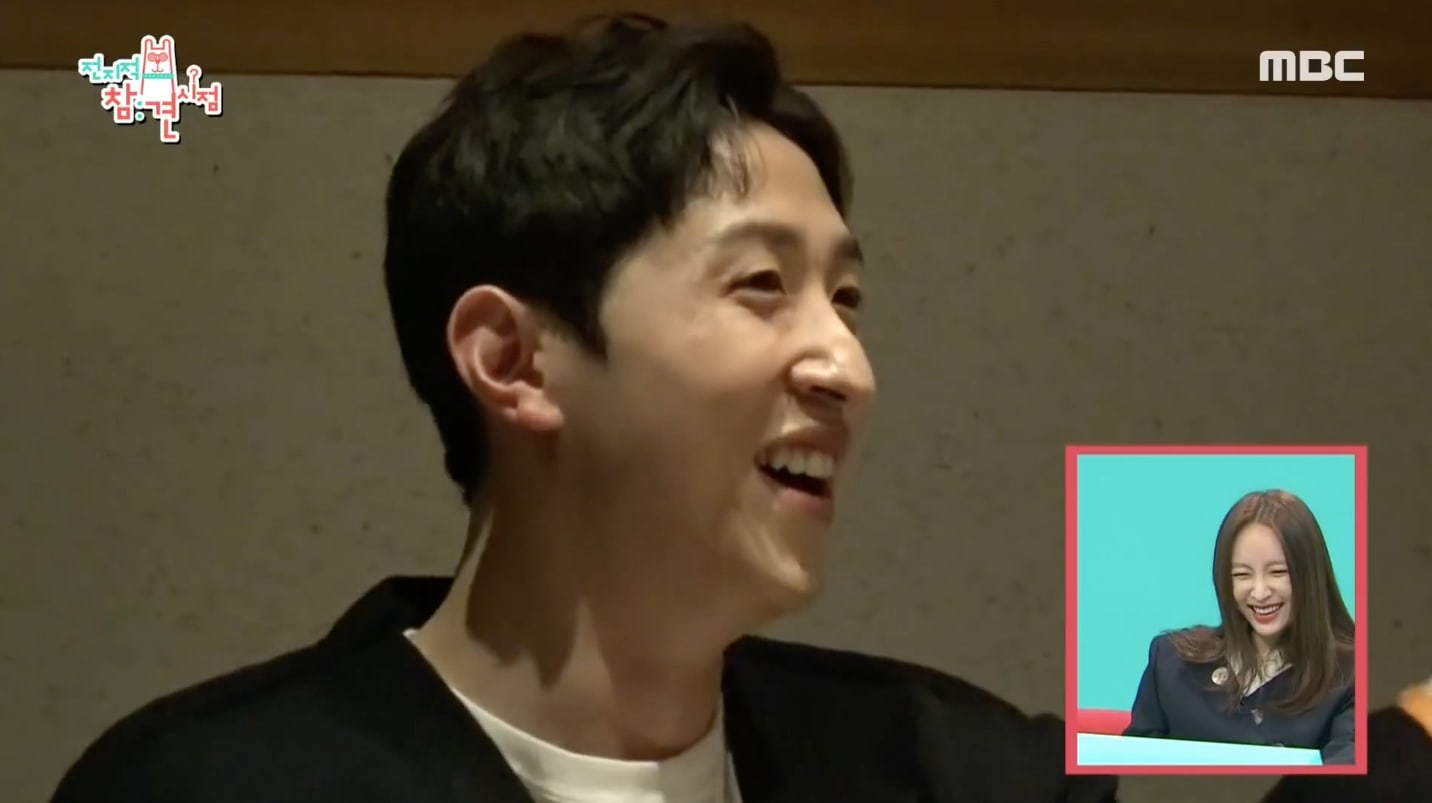 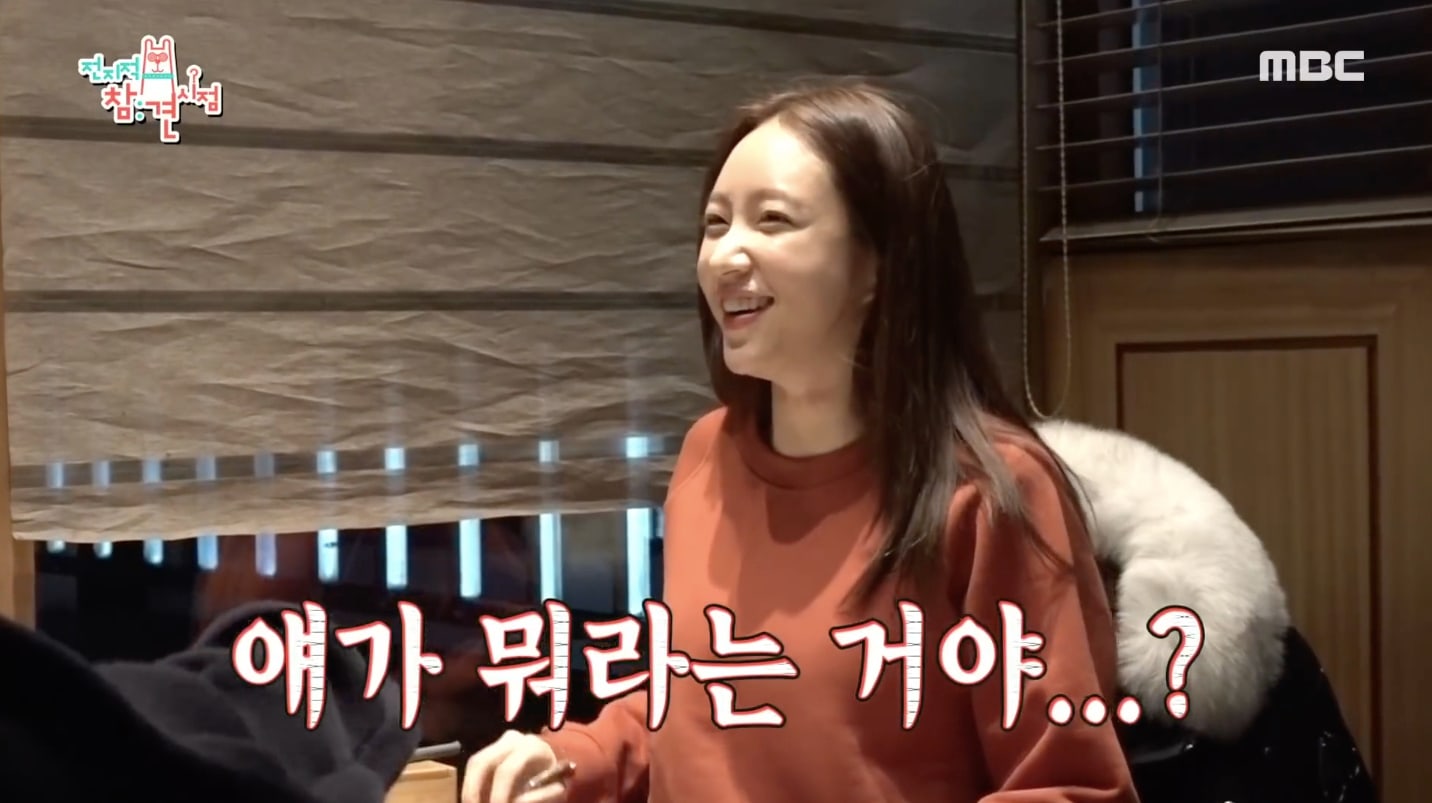 As Hani laughed in embarrassment, her brother continued with a laugh, “There was a time I bought an electronic device [online]. I asked my mom on the phone, ‘Mom, did it arrive yet?’ and she said yes. I asked her how it looked, and she said, ‘Your sister’s opening it right now.'” Ahn Tae Hwan then jokingly pretended to tremble in fear as he recalled, “I said, ‘Stop right now. Take your hands off.'”

Song Sung Ho remarked, “[Hani] does lose her possessions easily,” and Ahn Tae Hwan agreed, “Her wallet, her phone…” Song Sung Ho replied, “She doesn’t put her credit card in her wallet; she just puts it in her bag.”

While watching the footage from the studio, Jun Hyun Moo sympathetically chimed in, “It’s because [if she put them in her wallet], she’d just lose the whole wallet.” Hani exclaimed, “That’s exactly it!” 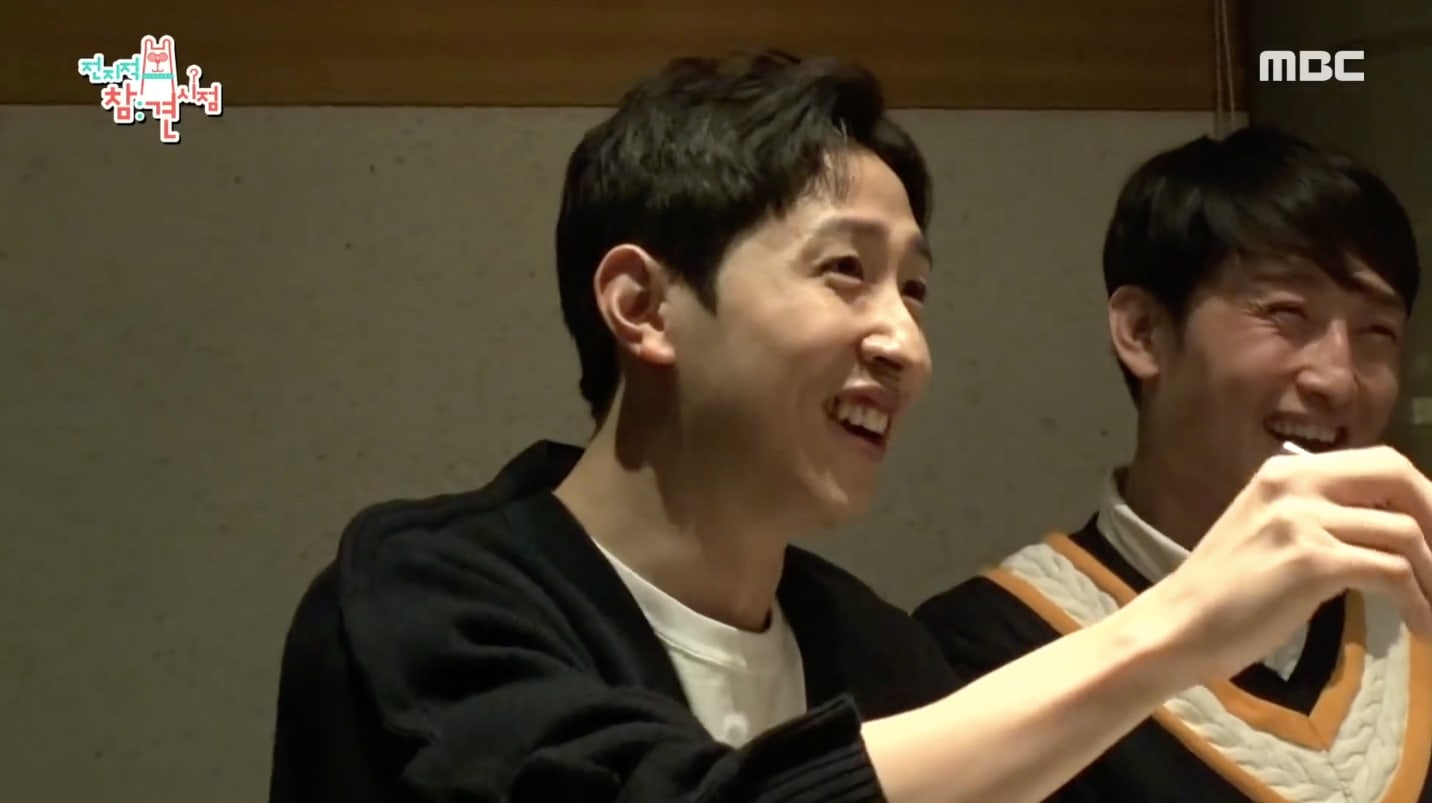 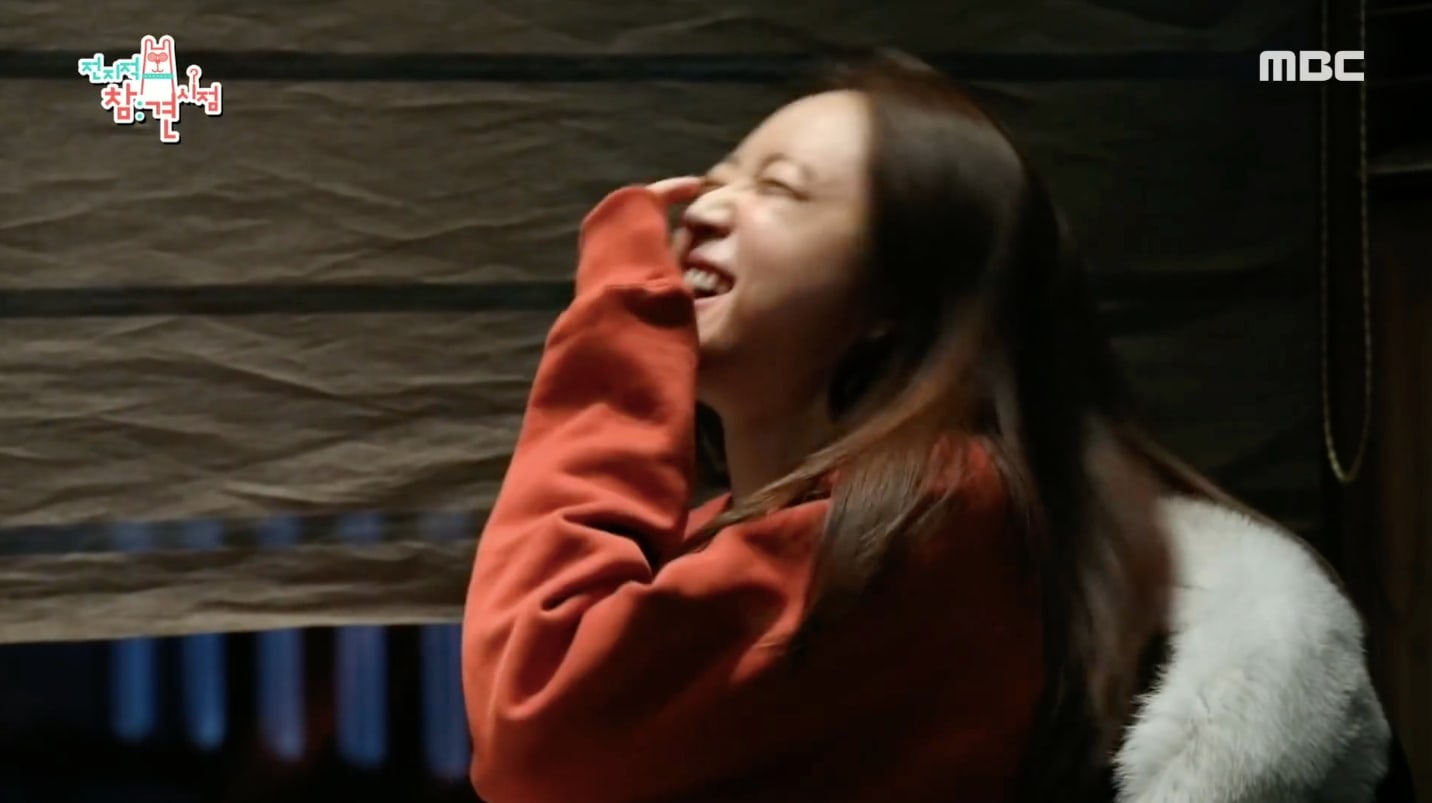 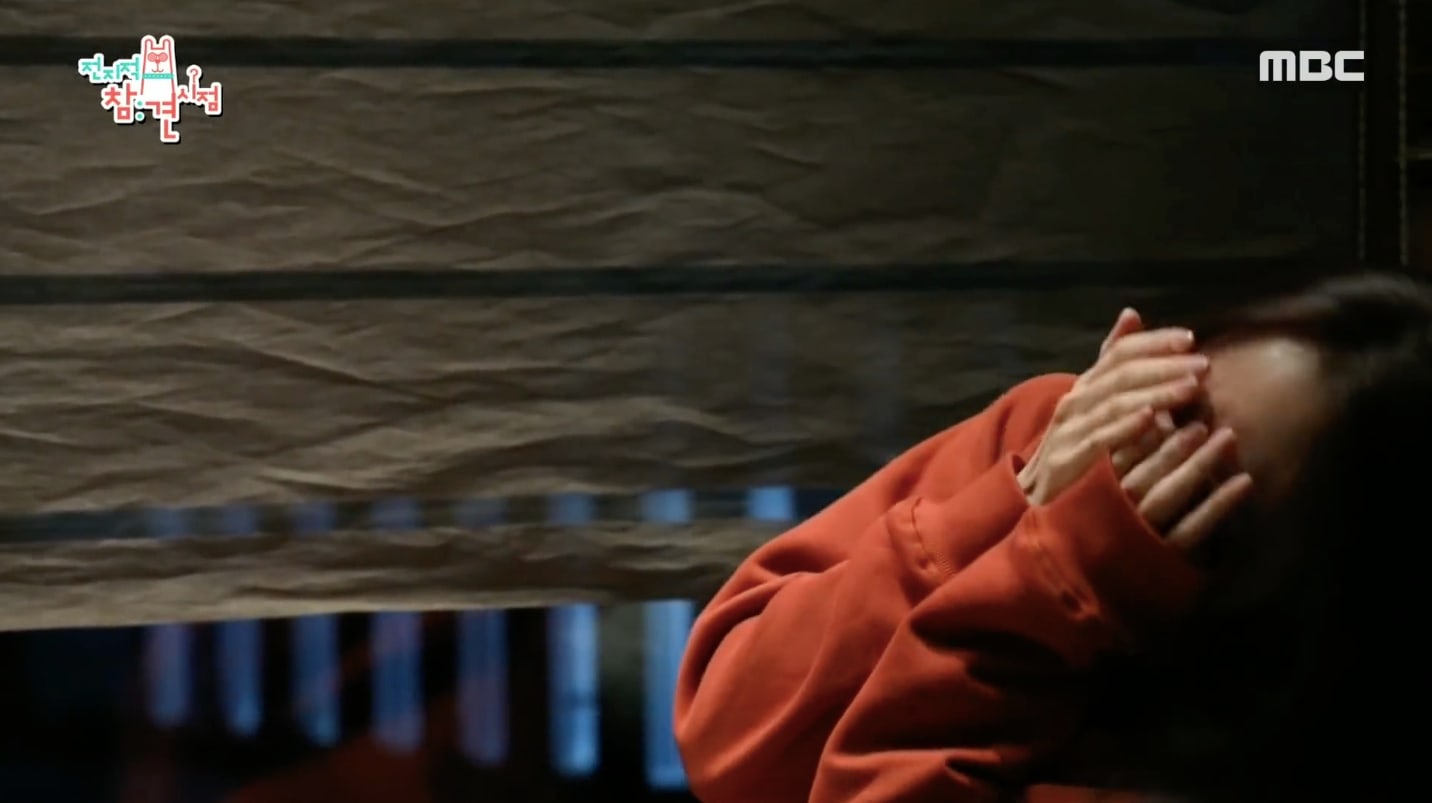 EXID
Hani
Ahn Tae Hwan
The Manager
How does this article make you feel?