12 B.A.P Lyrics That Never Fail To Inspire Us

When it comes to K-pop groups that specialize in meaningful music, few have a more impressive discography than B.A.P. From their debut with “Warrior” back in 2012, the group wrote and released hit song after hit song about being true to oneself, following dreams, and fighting injustice in the world. And although the members have parted ways and are currently focusing on their solo activities, B.A.P’s music continues to inspire us today. In honor of the 8th anniversary of their debut this past weekend on January 26, here are 12 lyrics from the group’s songs that still never fail to give us strength! 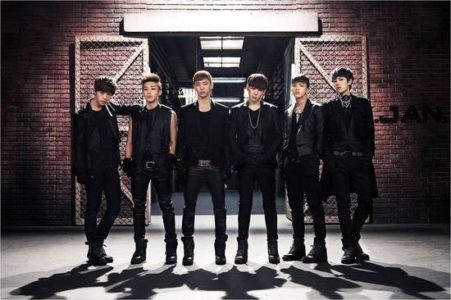 Beyond being the first glimpse of the cinematic mastery that would come to define B.A.P’s music videos, “One Shot” challenged listeners to get up, roll up their sleeves, and take their shot. This message clearly inspired audiences worldwide: the “One Shot” EP made it to No. 1 on Billboard’s World Albums Chart!

“When you care about what other people think
You start wasting precious time.
Just do it, what are you afraid of?
There’s no time to think that it’s too late.”

This 2016 B-side is all about following your own path and embracing what you want to do. Even if it seems crazy, the boys encourage listeners to run and throw themselves at obstacles in their way. Rather than waste time worrying, what would happen if you just went for it?

“I don’t know the word ‘quit’
There’s no need to rush.
It’s good, I am just breathing for my big dreams.
If I fall down, I’ll get back up.
If I enjoy my failures, that’s that.” 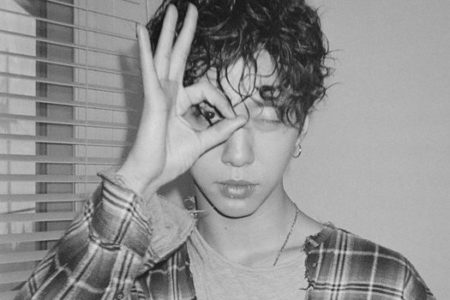 “Goodbye” is from way back in 2012, but even then, B.A.P was reminding us about the importance of determination and persistence. Rather than rushing towards goals, what’s important is to keep going in the face of setbacks. Even failure is part of the process and is therefore something to look at in a positive light!

“Only the wicked can survive in this world.
With a smiling face, they appear on TV
And trample on young souls….
We got the power
I got the power
Don’t yield in front of them.”

The first B.A.P single with overt social commentary, “Power” is about society’s corruption in the face of money and power. Leaders succumb to greed, unjustly trampling on those below them. But, “Power” reminds us, the real power is in the hands of those who are willing to fight for what is right. B.A.P invites us to join their revolution:

“Yeah every time you look into the mirror
You have the pressure to look pretty….
Don’t worry, you’re already beautiful enough.” 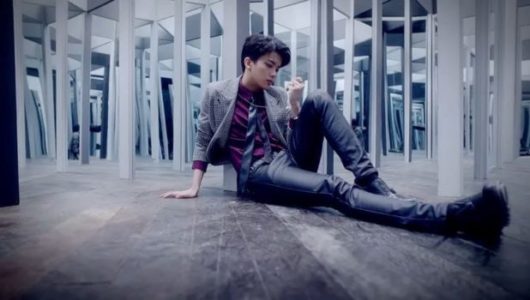 B.A.P gives their thoughts on beauty standards with “Shady Lady,” telling a girl that they think she’s pretty just the way she is. We definitely appreciate the boys for recognizing these pressures and reminding us that inner beauty is what matters!

“Even if the sun sets and the darkness comes
Keep running ’till the end.
Shout ‘young, wild and free.’
Beat up, even crawling on the floor, I’ll stand up.
My youthful days, there’s only one life
Blindly keep running, look ahead
Set this youth on fire.” 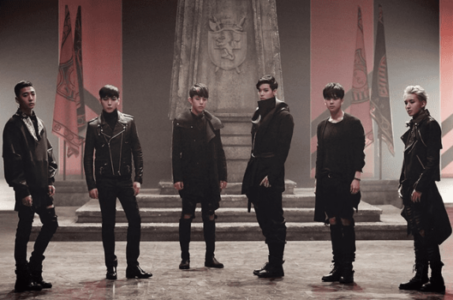 B.A.P’s ode to youth, “Young, Wild & Free” is about facing your fears head on and not giving up no matter what. Youth can seem like it’s full of hardships and insurmountable struggles, but the great thing about being young is that it’s the perfect time to chase your dreams: just get back up when you fall, and keep being wild and free!

“Before it’s too late, I’m getting up.
There’s a trembling in my new heart.
Wake me up, shout out loud
Yeah wake me up
Putting back together
The messy puzzle pieces in this game
I believe in myself right now.” 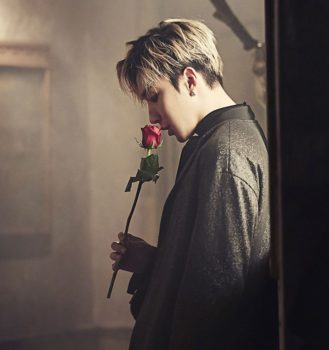 “Wake Me Up” is B.A.P at their rawest, addressing mental health issues such as body image, depression, and anxiety, all of which are depicted in this music video. The song strikes an especially meaningful note as it was released after leader Bang Yongguk’s return from a hiatus due to his own struggles with anxiety. Bang co-wrote the song with Zelo, and the lyrics’ urgent message to overcome and to have hope is both impactful and emotional.

“The despair that I hear in the darkness
The world that is ridden with fear
I will overthrow everything.
This crazy world, I will change it.” 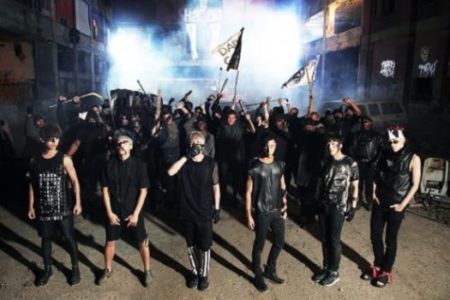 “Badman” is another song chock full of social commentary (if the dystopian, riot-themed music video wasn’t enough of a clue). Just like the guys do in the MV, the lyrics make listeners question today’s society and the possibility of changing the world, to create a better one that is not based on money and fear.

“Throw it all out and skydive
(Burn your passion, dynamite)
Skydive (everyone throw yourselves without fear)
Increase the speed, trust your heart.” 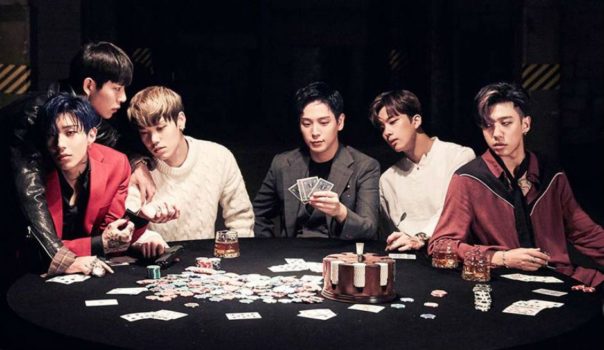 B.A.P gifted us with not only an inspirational hit in “Skydive,” but also an all-out cinematic masterpiece of a spy music video. This hard-hitting track isn’t subtle, demanding you to rush towards your goals and dreams with reckless abandon, like you’re throwing yourself into the sky.

“All day I’m positive, so what?
Get funky, tell it all to happen however it will.
I’m ok, everything will probably work out.”

Life doesn’t always have to be a struggle, though, and the guys know that sometimes a positive attitude goes a long way. It doesn’t hurt to get a little goofy from time to time, and to trust that even though there may be ups and downs, things will all work out! Let B.A.P put a smile on your face:

“I feel good, it is true
Life is colorful
With my own light, paint the world.
In this blurry world
Your light will spread even clearer.” 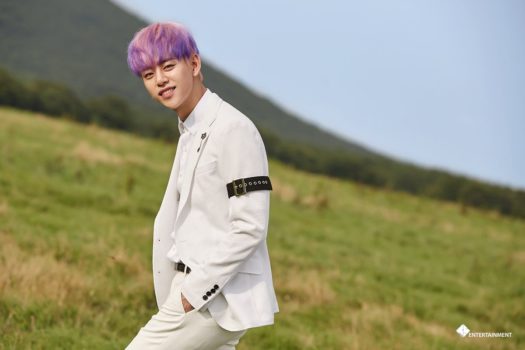 The richly colorful MV for “Honeymoon” is a gorgeous illustration of the song’s message: listening to your heart and embracing your true self lets your inner beauty shine through and enables you to contribute your own unique colors to the world.

“Amidst endless hardships and tests
In that world
As we wanted it to be
As we thought it would be
Did not happen.
However
We held hands again
The six of us together all on both feet
So no one would fall.
We got ready to run once again
Young Wild and Free
In the end the world is made up of our stories.”

This deeply personal track from B.A.P’s 2015 EP “Matrix” is a little sad now that the group is no longer together, but it’s also a touching reminder of all the hardships they overcame to achieve their success. B.A.P may have disbanded, but they’ve left behind their stories and songs to inspire us. And we’ll continue to support the members as soloists, while hoping for a reunion of this amazingly talented and inspirational group sometime in the future. Thank you, B.A.P!

Hey Soompiers, raise your hands if you miss B.A.P! Which of their songs do you find the most inspiring? Be sure to let us know in the comments!

Soompi Spotlight
B.A.P
Zelo
Bang Yongguk
How does this article make you feel?