Moon Seung Mo is the only son of the famous Korean gukbap (rice with soup) restaurant Poong Sung Ok and a star chef who promotes Korean food to the world. Although his words and actions are harsh and firm, he has a warm heart.

On January 20, Channel A dropped the first stills of Eric as Moon Seung Mo. His character is focused on cooking with a serious look on his face. Eric has previously showcased his real cooking skills on tvN’s variety show “Three Meals a Day.” 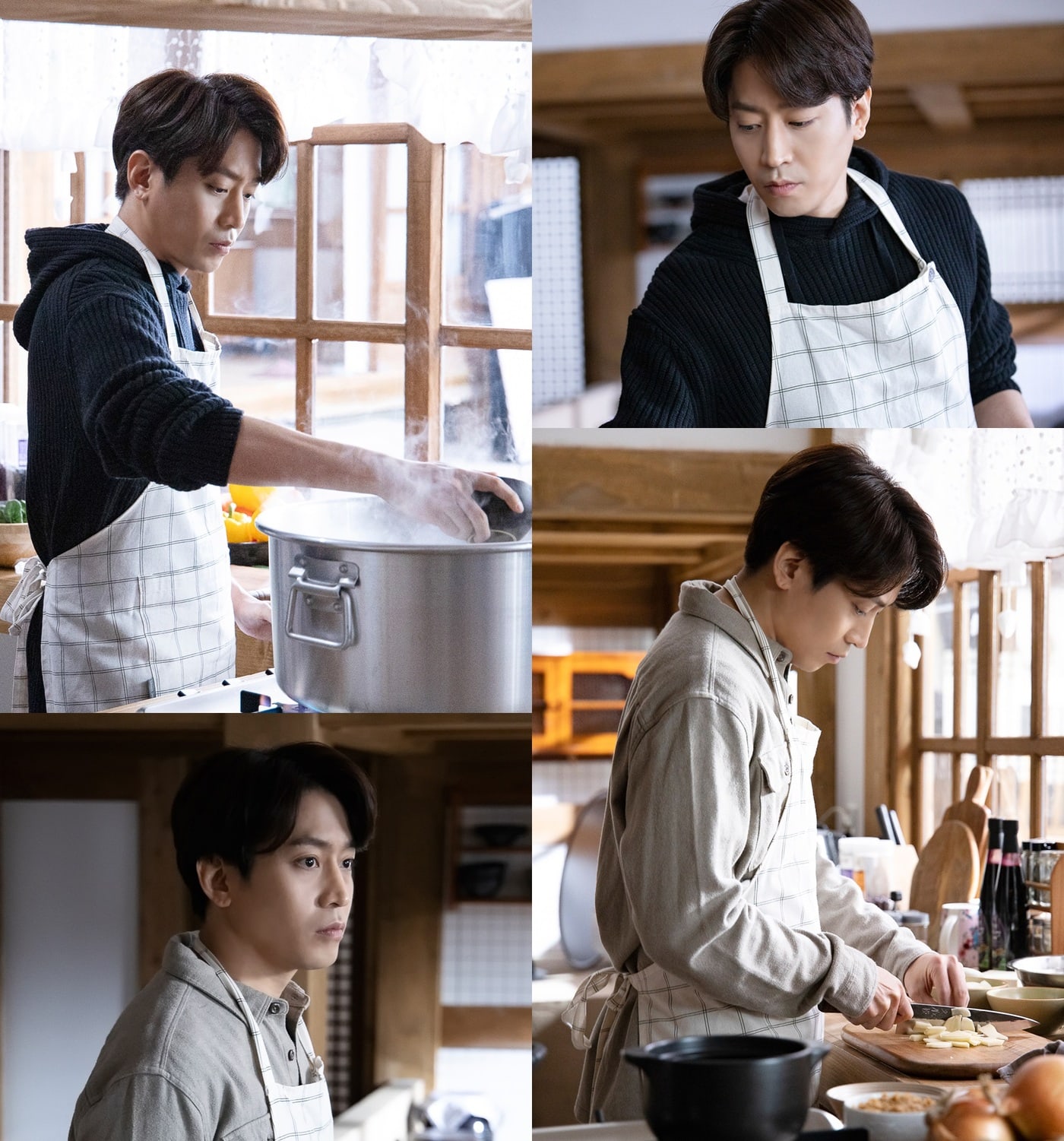