Lighthearted And Enchanting: 5 Reasons To Watch “Dreaming Back To The Qing Dynasty”

“Dreaming Back to the Qing Dynasty” stars some fresh faces and sets itself during the battle of succession by the Kangxi Emperor’s (Liu Jun) sons. Xiao Wei (Landy Li) is an intern at an architecture firm. While doing some research around the Forbidden City for a project, she meets an old woman who gives her a lantern with weird mysterious powers that connect Yinxiang (13th Prince) and Xiao Wei’s worlds every time Yinxiang (Wang An Yu) dreams. Eventually, Xiao Wei enters into his timeline to meet again, but she realizes that there is another purpose for her coming back to the Qing Dynasty outside of reuniting with him. This project garnered some buzz for being based on a talked-about novel, and here are some reasons why you should check out this adaptation.

Made by the same team as “Scarlet Heart” 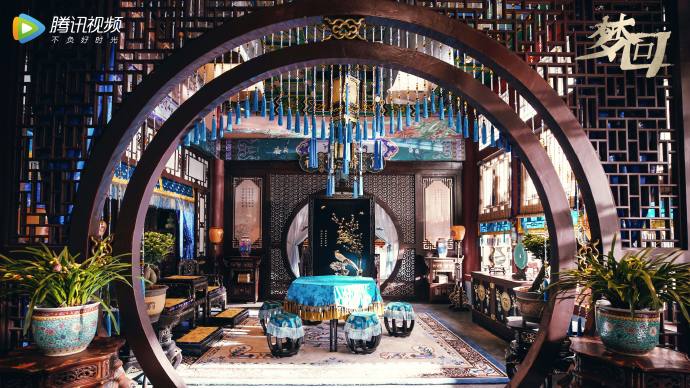 Fans who loved “Scarlet Heart” may be excited for the team’s new drama based in the same era. With this team, it’s a given that viewers can expect great OSTs, good sets, and nice costumes. There are also a few scenes where they include our leads watching the show!

While “Dreaming Back to the Qing Dynasty” also revolves around the battle of the princes for the throne, it takes on a different approach and is a standalone series. The main cast is fairly new and unfamiliar to viewers excluding Landy Li, and it seems the company utilized this casting to reach a younger audience. This allows viewers to separate this series from the company’s previous dramas as it differentiates itself by its general tone and perspective on the princes’ fight. It also brings in a new retelling of the popular depiction in the Qing Dynasty history so viewers can tune in to see how they approach this event. 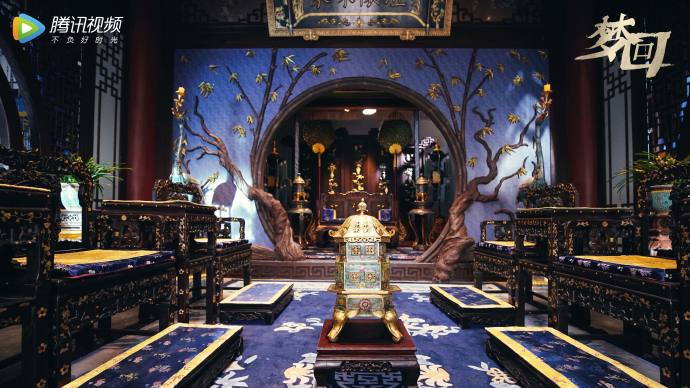 This may be the most polarizing aspect of the drama. As a viewer, you will either laugh off the ridiculousness and enjoy the generally light-hearted and easy-to-watch show, or you will watch it with a critical eye and dislike it.

The ridiculousness goes well with this young cast to me. Taking a less serious route allows for numerous humorous moments in the series. While it is riddled with plot conveniences and logical inconsistencies, I do believe this drama is being purposeful in its absurdity by humoring the audience. Again, it’s up to personal taste and expectations for this drama, but light dramas like these are enjoyable to watch since they are a good way to de-stress. And this drama does just that.

Cute romance that takes place in both modern and historical setting 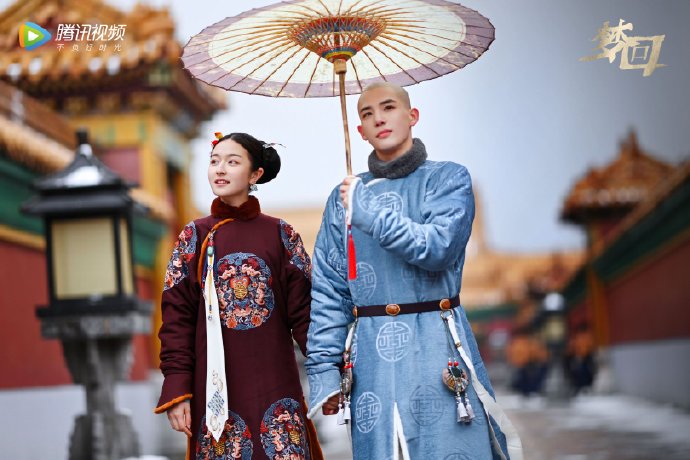 The romance between the 13th prince and Xiao Wei is so cute! It helps that the actors are less than a year apart so they can comfortably interact with each other both on and off camera more easily. Their friendship off-screen translates well on camera, which is why viewers will love watching the two together. The standout part of the relationship between Xiao Wei and Yinxiang stems from getting short bits of a modern romance between these characters in which the 13th prince briefly meets her through his dreams.

We don’t often get to see a couple from historical times meet in the modern-day unless it’s at the end of the series, but this one does the opposite and has their first encounter which is set in Xiao Wei’s time. The romance also advances pretty quickly, so viewers who don’t like slow burn romances will not have to worry about the pace at all. Though do be warned, there is a brief moment where they have to reset again once Xiao Wei enters into the past to meet the 13th prince in the Qing Dynasty.

As stated before, the relationships between the brothers are set according to history, so good relationships between certain princes are already expected. The point of interest, though, comes from the unexpected bond between Yinxiang, and 14th prince, Yinti (Xin Yun Lai). Even though Yinxiang and Yinti are closer in age, Yinxiang has a better relationship with Yinti’s older brother, Yinzhen the 4th prince. Furthermore, they are on opposing sides since Yinti supports the 8th prince over his own biological brother.

Despite this, 13th Prince and 14th Prince have an odd camaraderie. In part, it has to do with 14th Prince’s disposition. While he technically plays an antagonist, his character is a bit different because he has his own set of morals that he stands by; so even though he usually sides with the 8th prince, at times, we see him help the 4th and 13th prince. The interactions between these two princes are really great to see because in some ways they have a friendly rivalry, and it just makes you wonder how much greater their relationship could have been had they been on the same team.

While this drama follows history — having the 4th and 13th prince on one side and the 8th, 9th, 10th, and 14th prince on the other — the surprising twist comes in Ming Hui, Ming Wei’s sister, taking the center stage between the battle of the princes. She is the main advisor for the 8th prince’s group and is often the one that plots to put the 4th prince’s group in danger.

What peaks my interest most in her character though lies in her backstory. It follows a common background one might see from a protagonist of a drama because Ming Hui (Sun An Ke) starts as an illegitimate daughter to a noble family. Her stepmother bullies her, and she suffers a difficult childhood. However, it begins to deviate from the typical trajectory by having Ming Hui realize as a young kid the importance of defending and standing up for herself. She takes that to an extreme and turns into the evil person that she embodies now who will do anything to make it to the top and kill her greatest enemy, Ming Wei.

I do like that this drama provides a reason for Ming Hui’s descent into evilness while also not making viewers feel sympathetic to her evil deeds. It is a good way to show the audience the reason why she does what she without trying to justify her actions in any way.

As “Dreaming Back to the Qing Dynasty” wraps up its run, it has been a fun ride watching Xiao Wei get entangled in the fight of the princes and face the various threats that target her. For those looking for a drama that is light and not serious, this is a good series to try out.

Catch the first episode of “Dreaming Back to the Qing Dynasty”:

Currently watching: “Dreaming Back to the Qing Dynasty” and “Fairyland Lovers”
Looking forward to: “Three Lives, Three Worlds: The Pillow Book,” “A Murderous Affair in Horizon Tower,” and “Ordinary Glory“

Soompi Spotlight
Landy Li
Wang An Yu
Liu Jun
Sun An Ke
Xin Yun Lai
Dreaming Back to the Qing Dynasty
How does this article make you feel?