On January 20, the upcoming MBC web drama “XX” held a press conference with the cast and crew.

“XX” is a joint production between MBC and Playlist and tells the story of a bartender at a speakeasy bar (Hani) who comes into conflict with bar’s new owner (Hwang Seung Eon). 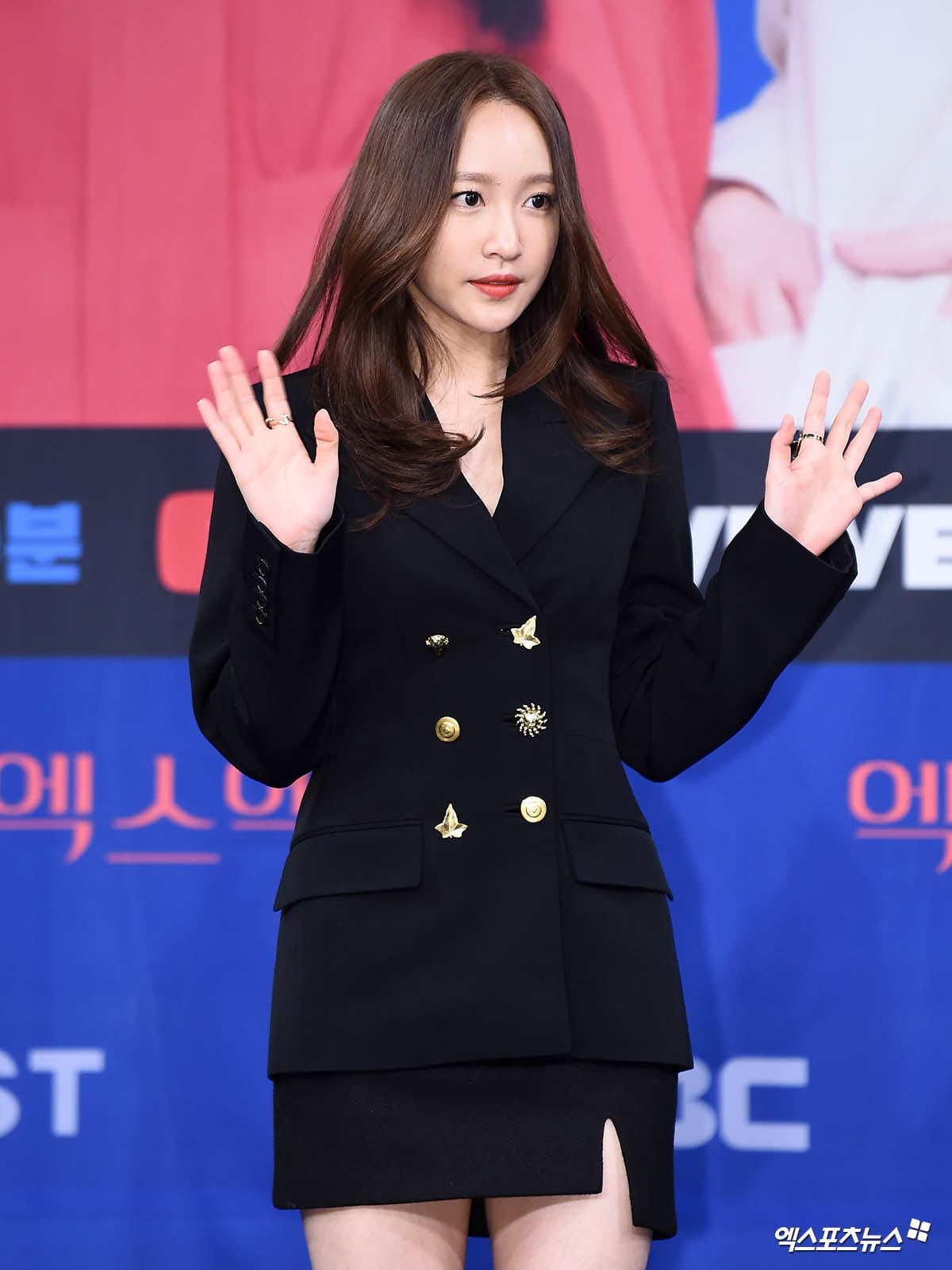 During the press conference, Hani was asked about taking on the challenge of acting. She said, “When my contract with my previous agency ended, I had no idea what I would be happy doing in the future.”

She continued, “I couldn’t decide on a direction in life, so I went traveling. I needed some time alone, and I returned to Korea because I had something to do. I left with the goal of finding something, but I wasn’t able to find it. In the midst of that, I got the opportunity to film a movie as well as this production.”

She concluded, “I think I’ve gotten closer to answering the questions I had. I will keep seeking answers to the many questions I have left.”

Hani described her character as, “I found her relatable because she’s very similar to me. That’s why I chose [this project]. I learned though that playing the main character is really hard. I felt a deep sense of responsibility and obligation while filming. I’m grateful that we were able to finish safely.”

Hani was also asked about the possibility of EXID’s reunion. She said, “EXID’s situation is not an easy one. Our agencies are different, and the system makes it hard for us to be together. The members are all working hard in their own fields, and I want all of us to show a good side of ourselves.” 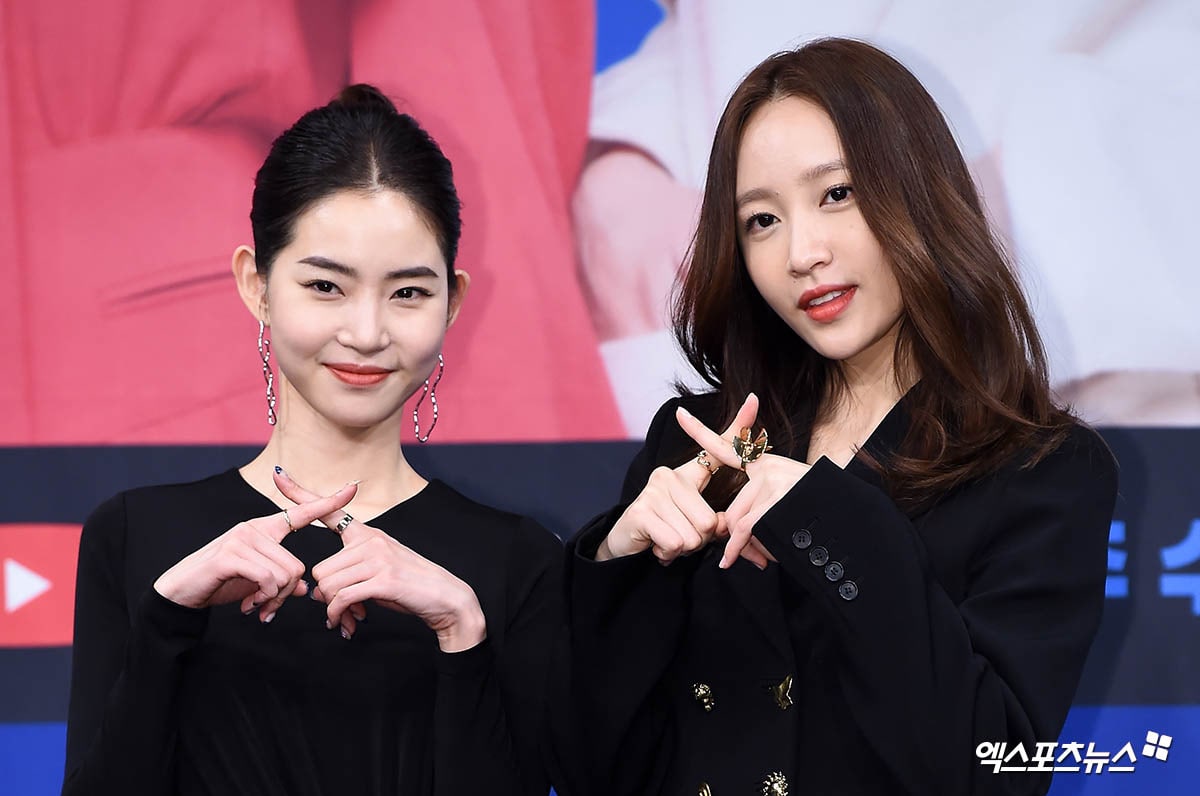