Kim Min Jae shared the thoughts behind his decision to appear in “Dr. Romantic 2.”

On January 20, the magazine Grazia released photos of the actor’s pictorial, where he wowed the staff with fun pose and various charms. 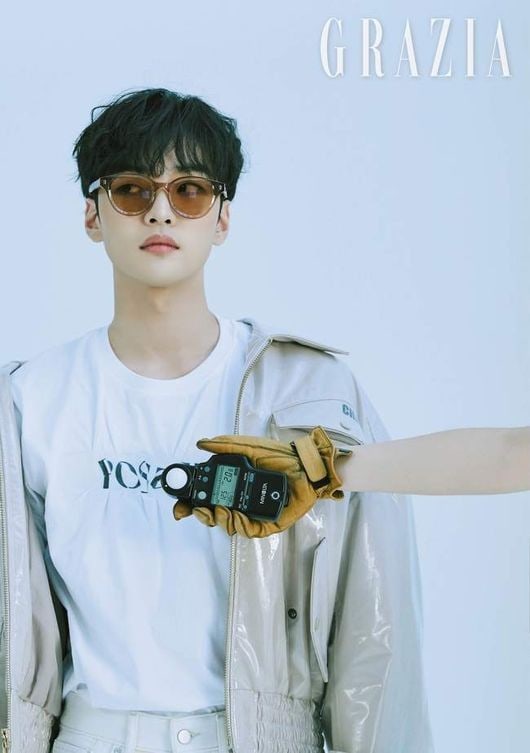 Kim Min Jae currently portrays a nurse in SBS’s “Dr. Romantic 2,” which has continued to record high viewership ratings since its premiere.

Despite starring as a lead in his previous drama, “Flower Crew: Joseon Marriage Agency,” the actor took on a supporting role in this medical drama. About this, Kim Min Jae said, “‘Dr. Romantic 2’ is like a house where I can learn and grow.”

He also spoke about the teamwork between his co-stars on set, feelings of excitement and joy while filming with Han Suk Kyu, and hopes and plans for the future.

Kim Min Jae’s pictorial and interview can be found in the February issue of Grazia. 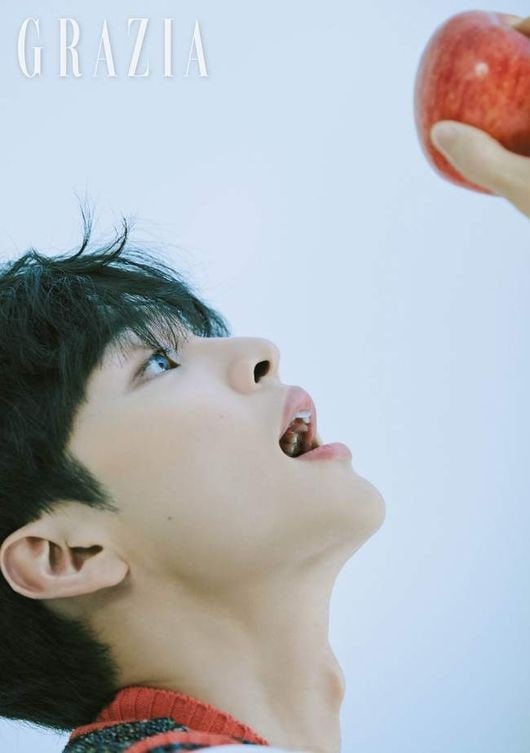 Kim Min Jae
Grazia
Dr. Romantic 2
How does this article make you feel?