Kang Ha Neul On Traveling With Ong Seong Wu And Ahn Jae Hong For “Traveler,” What He’d Be If He Weren’t An Actor, And More

During the photo shoot, Kang Ha Neul made the staff smile and laugh by talking like his character Hwang Yong Sik from the hit drama “When the Camellia Blooms.” He said, “Because a lot of people liked Yong Sik, it’s great that I can give people great memories [like this].”

He added, “What’s more important to me than Yong Sik is the teamwork of ‘When the Camellia Blooms.’ Regardless of how well the drama did, the set was always fun and happy, and I think I’ll remember it for a long time.”

Kang Ha Neul practices yoga, and said, “Rather than a hobby, I see it as a way to improve myself. I started yoga to become more flexible for muay thai, but the more I do it, I think it’s making me more calm and positive.” 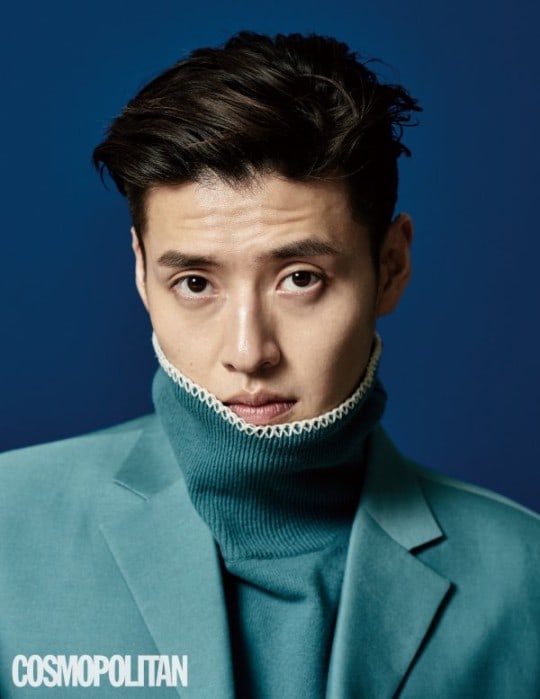 The actor also recently traveled to Argentina with Ong Seong Wu and Ahn Jae Hong for the show “Traveler.” He said, “The people and the nature there were all incredible. Especially when we saw the Iguazu Falls, the three of us were speechless, and all we could do was laugh. I was an amazing sight, almost ridiculously so.”

Kang Ha Neul added that he’s the middle in terms of age, so he didn’t really have to do anything on the trip. He said, “Everyone’s pretty chill. We may have called each other hyung, dongsaeng (older brother/friend, younger sibling), but we were more like friends.” 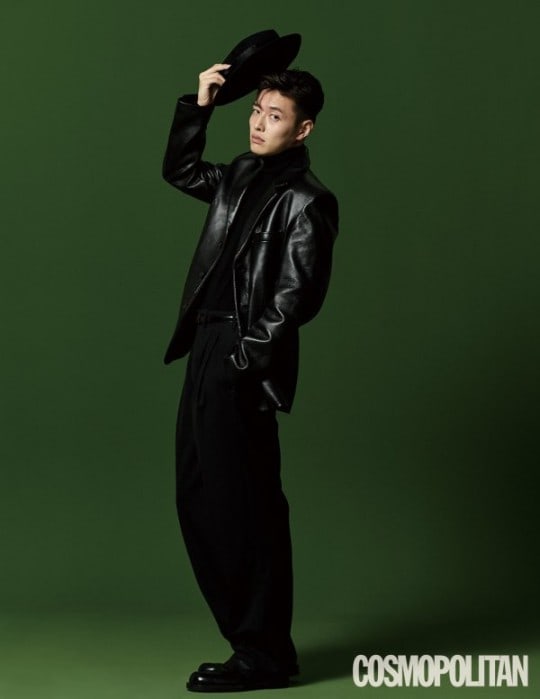 On why he chose to act in a play following “When the Camellia Blooms,” Kang Ha Neul said, “If you try acting on stage, you feel something different. On stage, even if you don’t make a sound for a moment, the air changes. It’s fun to act with others in the moment on stage.”

If he weren’t an actor, Kang Ha Neul says he would be a documentary director or working at a related company. “When I’m at home, I watch documentaries more than movies. I especially like documentaries about nature or the universe, and when I went to Argentina, it was fascinating because it felt like I was seeing something from a documentary right in front of my eyes.”

Talking about his reputation for being a very positive and bright person, he said, “It’s not that I particularly try to be that way, but I really don’t like to be stressed. I want to always have fun and be happy. I believe that a good person acts as they want, but doesn’t negatively affect others and can give good energy to those around them. If I become that way, it should become apparent in my acting as well, right?” 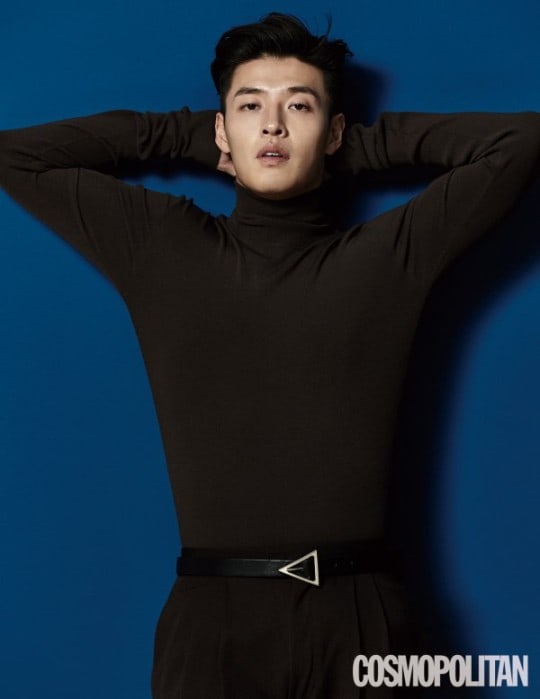 Cosmopolitan
Kang Ha Neul
How does this article make you feel?