On January 21, FNC Entertainment released a statement confirming that he has enlisted. Following Lee Hong Ki‘s enlistment in September 2019, Lee Jae Jin revealed in December that he would be the second FTISLAND member to enlist in the military. 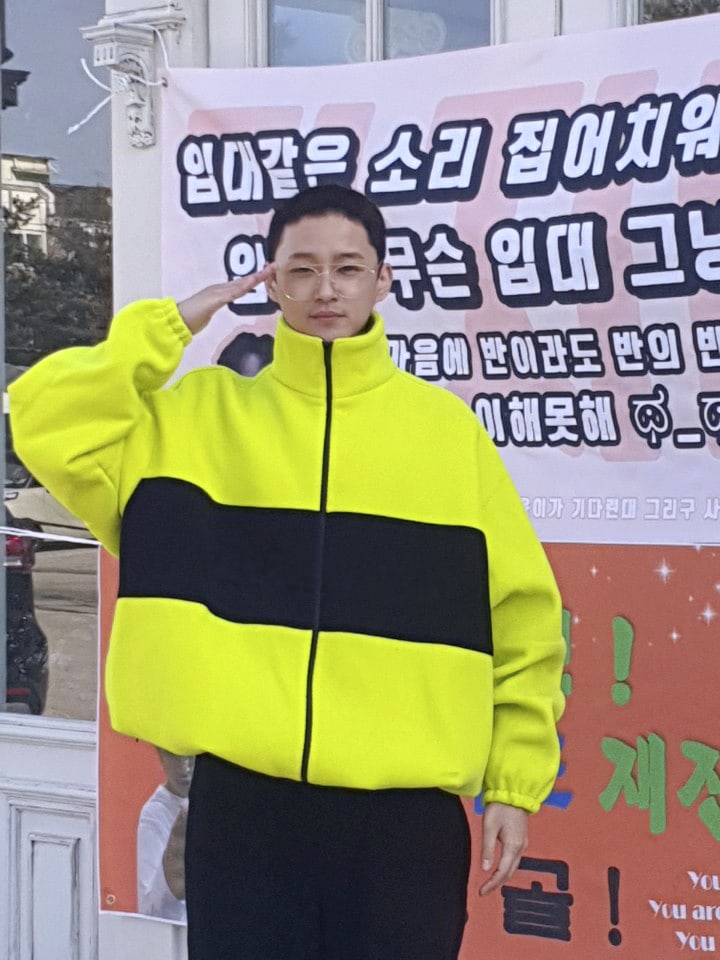 Hello, this is FNC Entertainment.

Lee Jae Jin shared his final farewell with fans near the military camp in the afternoon. He delivered his ambition to dutifully partake in military life amidst the sendoff from fans and his familyl.

After wrapping up five weeks of basic military training, Lee Jae Jin will serve as an active duty soldier. Please send warm support for Lee Jae Jin so he can return with greater maturity and in good health. 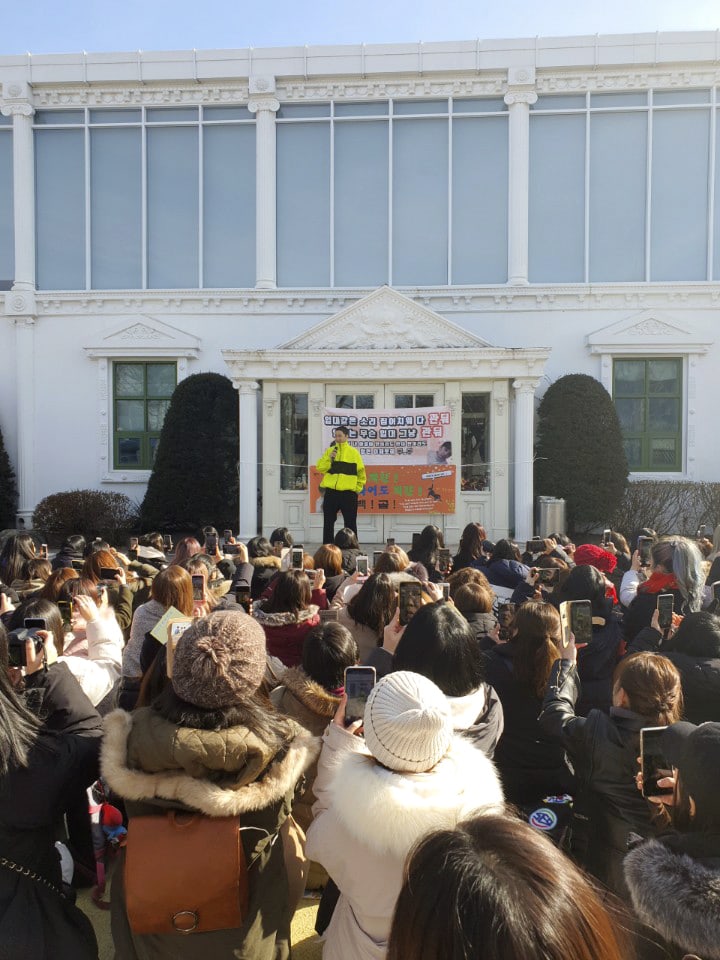