More stills have been released for “Forest”!

This upcoming KBS 2TV drama is about a man who has everything but a heart, and a woman who has lost everything but her heart. It follows their love story after they meet in a mysterious forest as they try to uncover the secret behind the forest and themselves.

Jo Bo Ah portrays her first-ever doctor role as talented surgeon Jung Young Jae. Although seemingly perfect on the surface with the job title of a doctor and her passionate personality, Jung Young Jae’s past trauma causes a critical incident that drives her to the mysterious forest.

In the stills, Jung Young Jae sobs on the floor while giving emergency treatment to a patient at the ICU. In contrast to her usual cold demeanor, she reveals a burst of emotions when faced with an unexpected situation and makes viewers curious about what happened to this talented surgeon.

This scene was filmed at a hospital in Seoul. Because it’s a scene that reveals Jung Young Jae’s story which she kept hidden up until this moment, Jo Bo Ah held a long discussion with the director about the details and character’s situation before filming. The actress got into character, burst into tears that weren’t originally included in the script, and brought tears to the eyes of the staff on set.

After being cast on “Forest,” Jo Bo Ah has shown her dedication by visiting experts to ask questions and reading books. Before filming a surgical scene, she figured out every nook and cranny of the set beforehand and rehearsed.

A source from the drama said, “Jo Bo Ah shows off passionate acting during every shoot and pulled off the role of a realistic surgeon onscreen. She made the atmosphere somber with her passionate acting that showed emotions that weren’t in the script.” 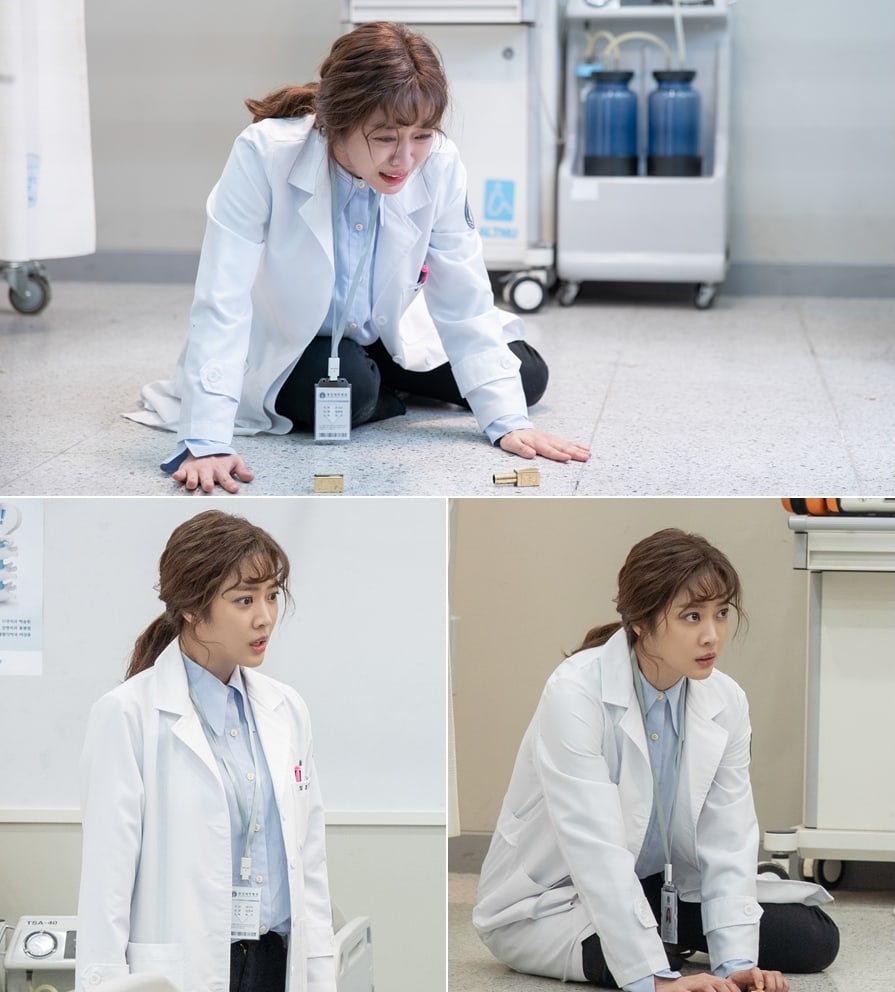 “Forest” also gave viewers a glimpse of Park Hae Jin’s transformation into cold, perfectionist M&A (mergers and acquisitions) expert Kang San Hyuk. After ups and downs, he joins the Special Rescue Squad and is passionate about saving others.

He’s always joined by his trusty secretary Hyung Soo (played by Lee Si Hoon). He follows Kang San Hyuk around like his shadow and takes care of him, saying, “Mr. Kang San Hyuk, you can’t do anything without me!” Thanks to this, Kang San Hyuk is able to let loose from his rigid appearance to be himself around Hyung Soo.

The two actors exhibited great teamwork on set. Park Hae Jin said, “I thought of Lee Si Hoon right away after reading the script. I told this to the director and was relieved that the director also agreed that no one could do a better job at portraying Hyung Soo than Lee Si Hoon. Our teamwork while acting is flawless and it’s even more fun because he’s an actor with great character.” 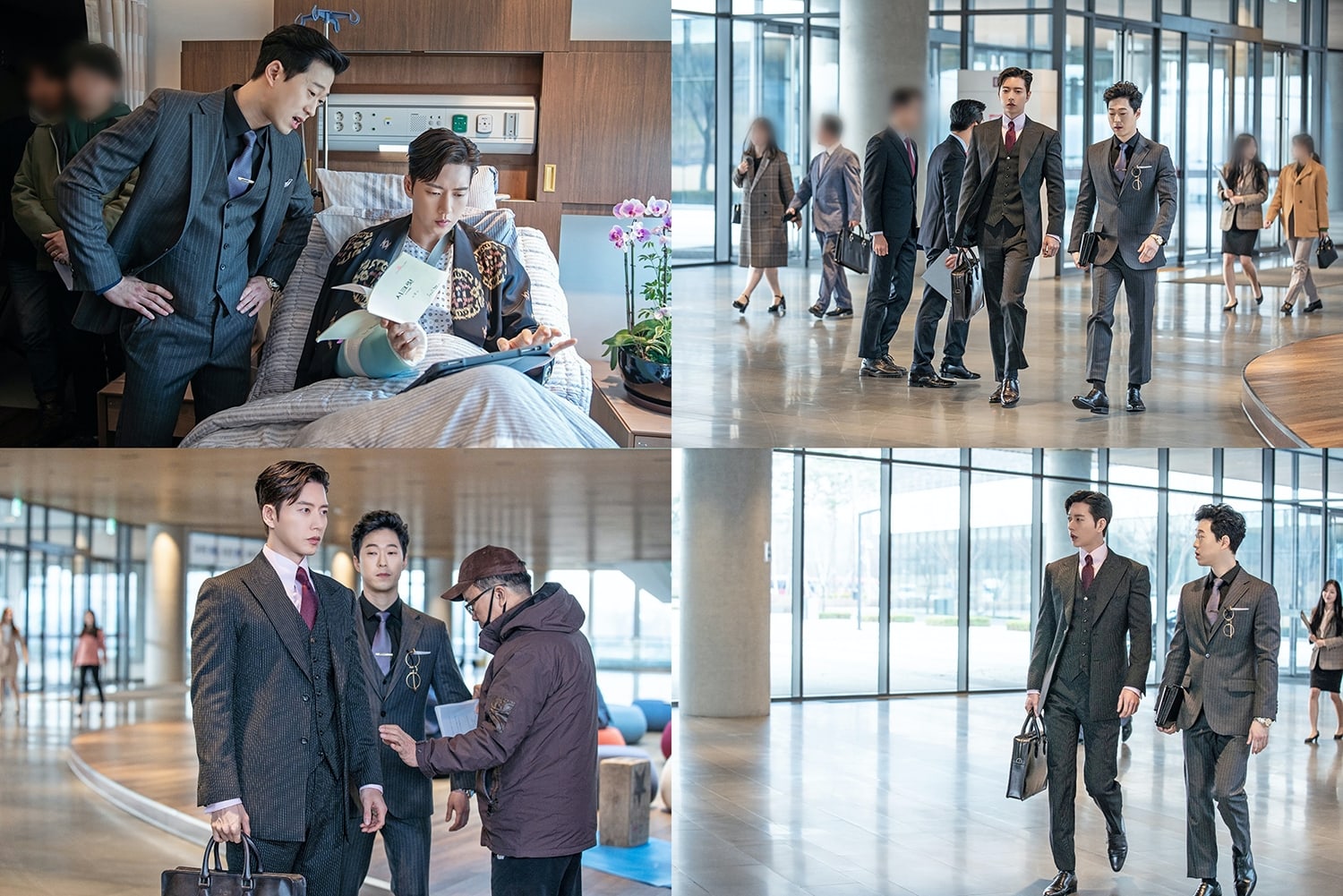 In the meantime, watch the latest episode of “Woman of 9.9 Billion” now!