Kim Hye Soo will make a surprising transformation in “Hyena”!

This upcoming SBS drama is about the fierce competition between lawyers who use their knowledge of the law to pursue their ambitions for money.

In her first drama in four years, Kim Hye Soo portrays a lawyer named Jung Geum Ja. She was unable to attend college due to her background but passed the bar exam to become a lawyer and refuses to let anything stand in her way of success.

In the stills, Kim Hye Soo completely defies viewers’ expectations of what a lawyer should look like. She first shows off a charismatic look sporting a suit and her attorney badge. With a cunning smile on her face, she then appears in a red tracksuit and salutes someone at a lavish party.

The actress has showcased her limitless acting skills in various genres including comedy. With contrasting stills, Kim Hye Soo ups the anticipation for Jung Geum Ja’s story and her return to the small screen. 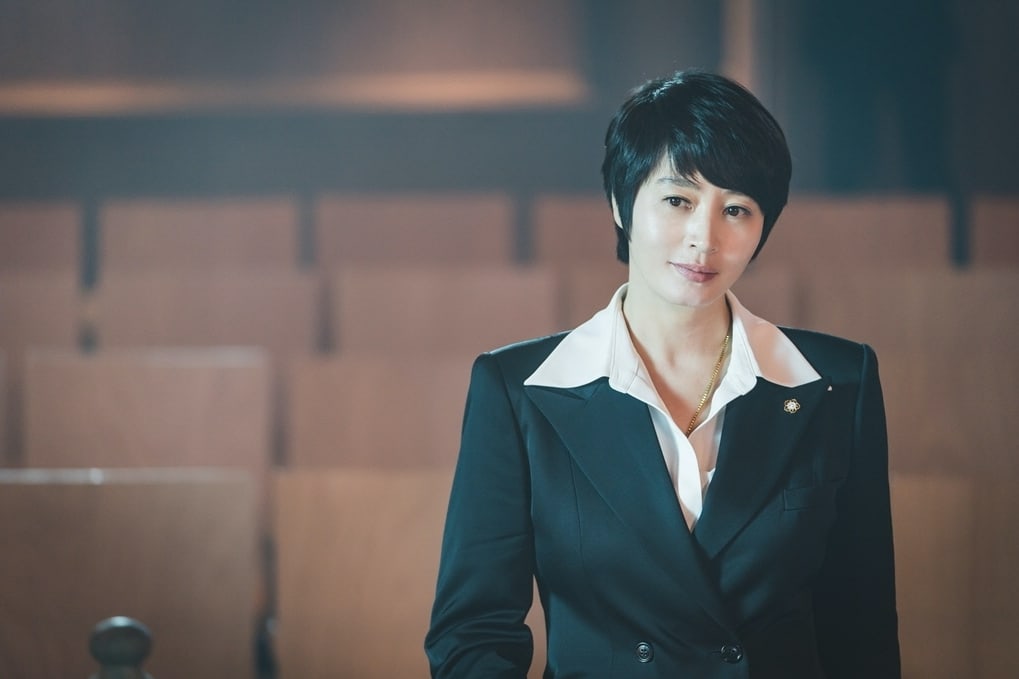 A source from the drama said, “Kim Hye Soo’s character, Jung Geum Ja, is a lawyer with strong survival skills who does whatever it takes to earn money. She becomes vicious and cunning when it comes to winning, and Jung Geum Ja’s complex charms are fully coming to life through Kim Hye Soo. Please look forward to Kim Hye Soo’s new appearance in the premiere.”

“Hyena” premieres on February 21 at 10 p.m. KST as the follow-up to “Stove League.” Check out the teaser here.

In the meantime, watch the latest episode of “Stove League” below:

Kim Hye Soo
Hyena
How does this article make you feel?