RBW CEO Talks About MAMAMOO’s Plans For 2020, The Effects Of “Queendom,” And More

In an interview with OSEN, RBW’s co-CEO Kim Do Hoon shared his thoughts on MAMAMOO’s past, present, and future.

Before Kim Do Hoon became the CEO of RBW, he was a bonafide hitmaker who wrote popular tracks for S.E.S, SG Wannabe, Lee Seung Gi, IU, Soyou, CNBLUE, and more. In 2014, he became an idol producer and launched the successful girl group MAMAMOO.

MAMAMOO gained fans through their vocals, high-quality music, and eye-catching performances, and they’ve steadily built their careers one hit at a time. Kim Do Hoon has penned many of the girl group’s popular tracks from their debut track “Mr. Ambiguous” to their latest title track “HIP,” and other hits in between such as “Um Oh Ah Yeh,” “You’re the Best,” “Décalcomanie,” “Yes I Am,” and “gogobebe.”

Even in their sixth year of their promotions, MAMAMOO’s rise is still continuing. Kim Do Hoon began the interview by discussing some upcoming changes this year.

“MAMAMOO is the first idol [group] I produced,” he said. “Early on after their debut, the members relied a lot on the agency. I think they were confused because they were young and lacked worldly experience. Since I also worked on their music, I led them a lot. And then around ‘You’re the Best,’ I began to think about showing more of the individual members.”

The CEO explained, “They joined [the agency] because they like music. I thought about how even though I created MAMAMOO based on these four people, MAMAMOO might not have been their only dreams. So I thought about slowly increasing what each member could show and do. It seemed like that would be more effective for the team MAMAMOO and be a big motivation for their future careers as singers.” 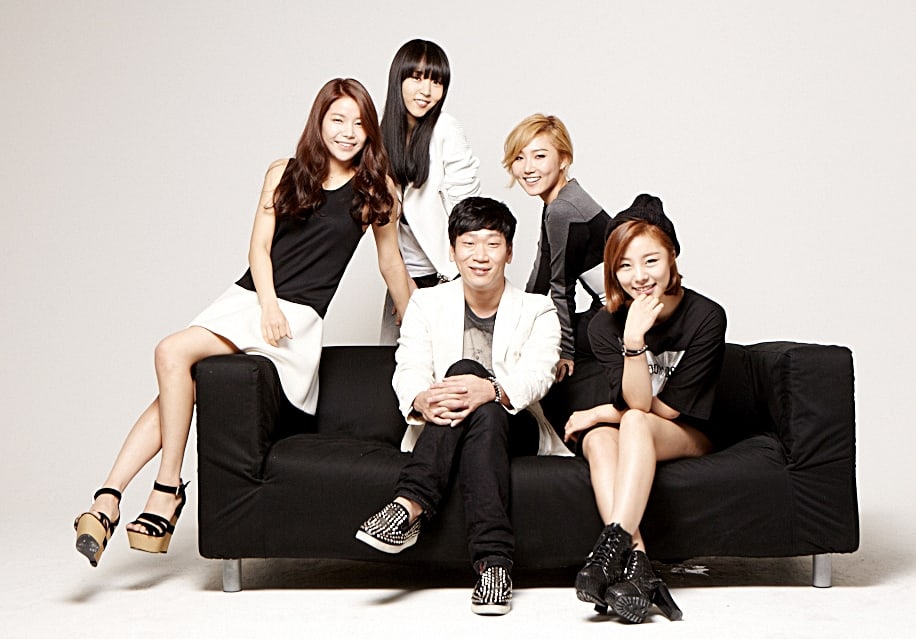 “Wheein released ‘Easy,’ Moonbyul released ‘Selfish,’ and Hwasa and Loco happened to sing ‘Don’t’ for a project,” he continued. “Solar was working on her past hit project album ‘Solar Emotions,’ so she focused on her own emotions. In addition, we expanded the solo stages by 20 minutes for the ‘4season F/W’ concert. You can see this as a preview of their solo concerts that might take place sometime in the future.”

“Recently, they added many performances that highlighted each member on Mnet’s ‘Queendom’ and on the MAMA stage,” explained Kim Do Hoon. “It’s because they wanted to show each member’s individual capabilities. The results were good. Hwasa got No. 1 on music charts and music shows with her solo track ‘Twit.’ Wheein also received a lot of love for ‘Good Bye’ and got No. 1.” 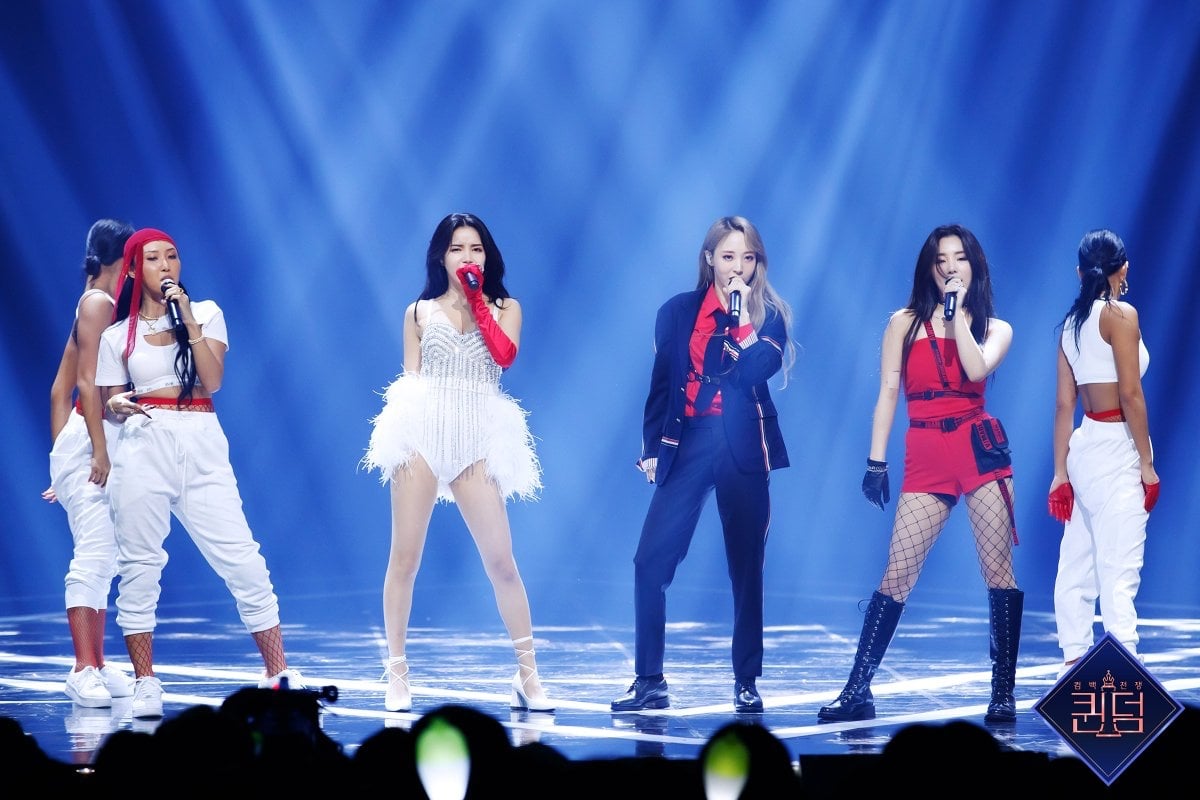 The RBW CEO said, “So I thought about focusing more on each member of MAMAMOO starting this year. You can see the 16 different colors in four different universes of MAMAMOO through their music video for ‘HIP’ which was released in November of last year. They appear as various characters such as Solar as a rock singer, Wheein as a painter, Moonbyul as a music video director, and Hwasa as a musical actress. There are some exaggerated characters like a princess and president for the music video, but like the album concept of ‘What if we weren’t MAMAMOO,’ we wanted to capture things they could be doing if they weren’t singers or things they want to do even now.”

“After the ‘Four Seasons Four Color Project’ ended, I spoke with the members about their plans for promotions,” he said. “There was a member who wanted a long vacation, so I’m expecting January and February will be this year’s break. To be honest, there was a lot to prepare for ‘HIP’ during the time of its release in November. I knew that many strong chart-toppers would be having comebacks then, so I actually thought that January would be best. But we decided to release it in November because of the members’ break and for the next solo promotions. I then thought about focusing on rest and solo promotions starting next year. The schedule for solo albums will start with Solar and Moonbyul who said they’d rather work more than take a long break.”

As for MAMAMOO’s appearance on “Queendom,” Kim Do Hoon commented, “They could show various performances on ‘Queendom.’ The members did such a good job and I can actually feel that international fans increased after their appearance on ‘Queendom.’ I heard that ‘Queendom’ was very popular in China, and I think they like performances that only MAMAMOO can put on. The album sales and subscribers on MAMAMOO’s official [YouTube] channel also saw a sudden increase. Overall, we saw great results.” 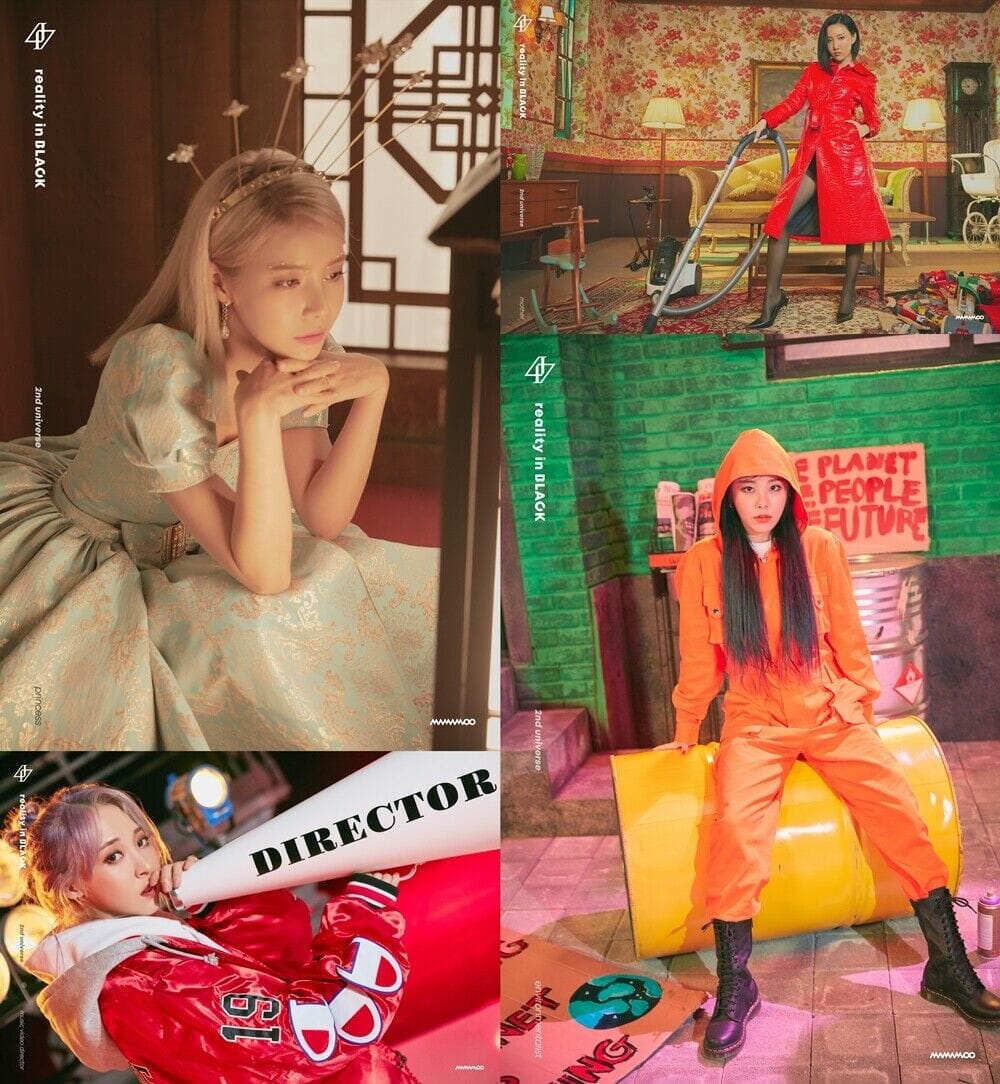 MAMAMOO
RBW
Kim Do Hoon
How does this article make you feel?