On January 22, Singles magazine revealed its stunning pictorial of Lee Jin Hyuk. During the interview for the photo shoot, Lee Jin Hyuk talked about his successful Asia fan meeting. He shared that in Taiwan and Thailand, he was able to showcase a more diverse array of performances as the event took place before the release of his album. Meanwhile, he wanted to deliver the feeling of attending a music show broadcast for fans in Macao and the Philippines through the fan meetings that took place after his album was released. 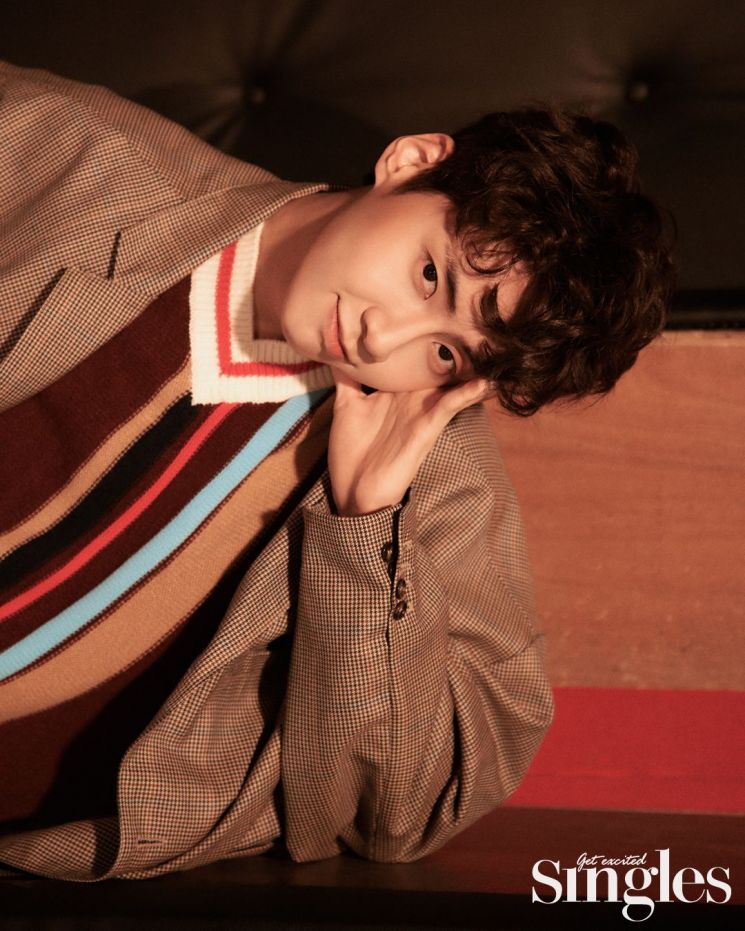 Lee Jin Hyuk also talked about the importance of social media as a platform to communicate with fans. He shared, “There are times when I can’t often update [fans] on news they’re curious about, but I try to be as close to the fans as possible by doing live broadcasts and using voice services.”

On what kind of artist Lee Jin Hyuk wanted to become, he shared, “I have a lot of ambition and greed.” He added, “I want to become an artist in which the words ‘as expected of’ follows my name Lee Jin Hyuk.” 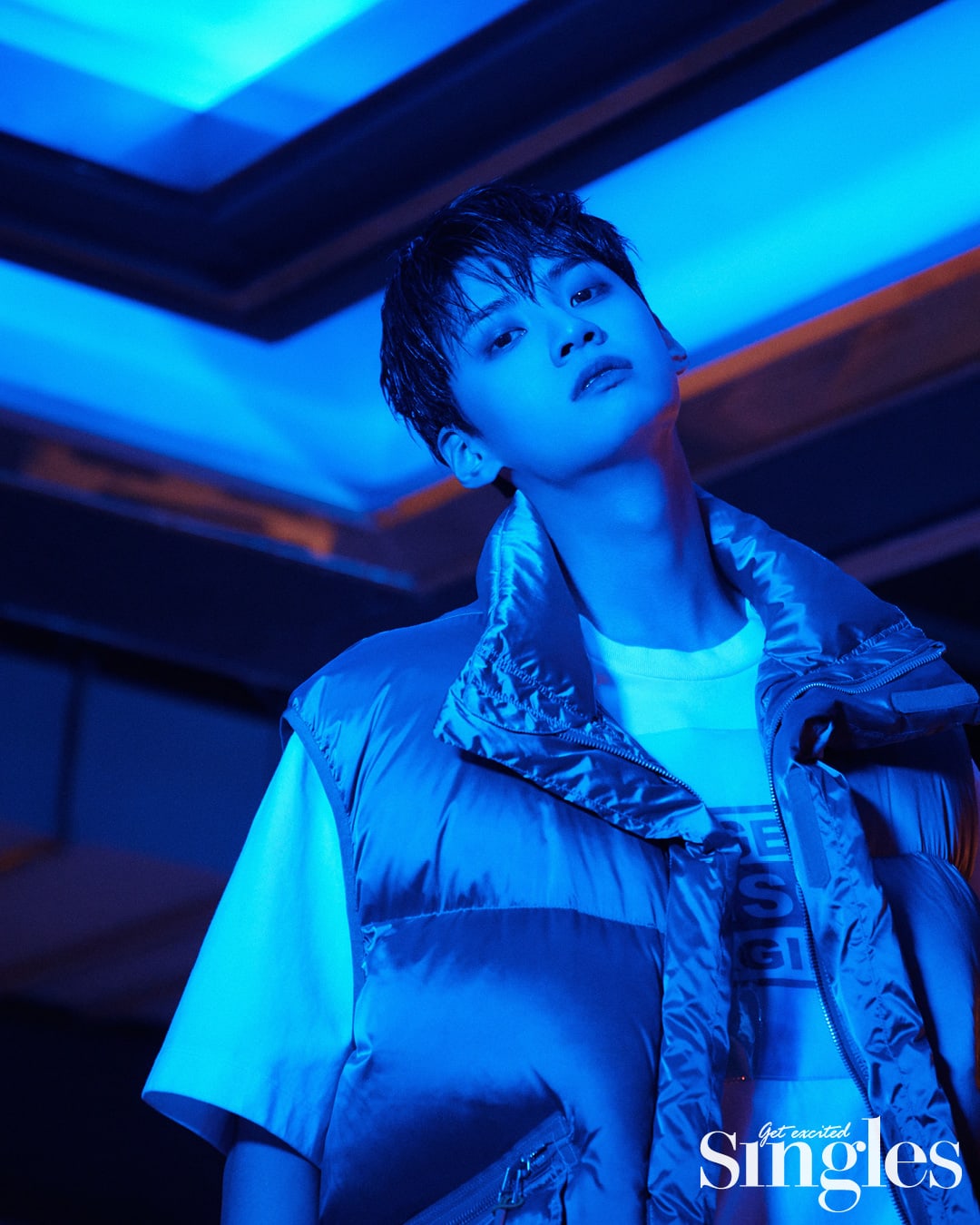 The artist also talked about his plans for 2020, sharing, “First, the start [of 2020] began well with Singles magazine, and I have a variety show I’m planning to guest on. I plan to do everything I can do, including dramas, so if people continue to look after me, I’ll be able to show things one at a time as if I were unwrapping a gift set. The future course of my life and the path my steps will draw are very pretty. Lee Jin Hyuk has a lot of aspirations!” He concluded the interview by saying, “In 2020, which fits me perfectly, I’m going to take on challenges even more bravely and boldly.” 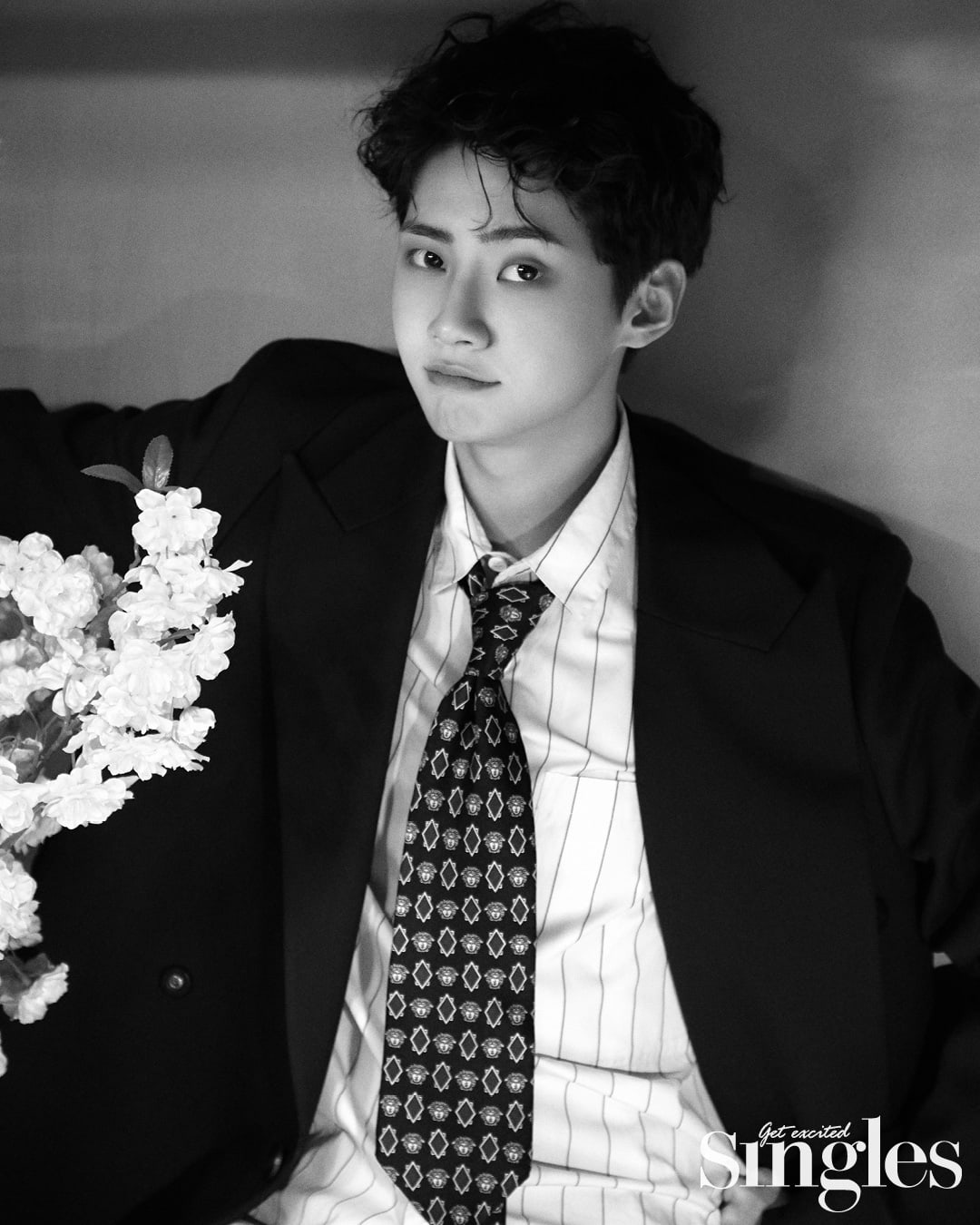 UP10TION
Singles
Lee Jin Hyuk
How does this article make you feel?